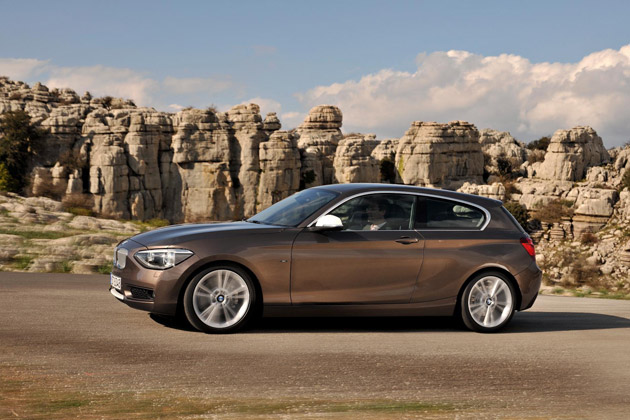 From November, BMW will be offering a host of new engines and options across its 1 Series and 3 Series ranges.

BMW will be offering a new entry point to the 1 Series range with the 114d, the first petrol EfficientDynamics model and three new engines for the 3 Series Touring, as well as the next generation of Professional Navigation. 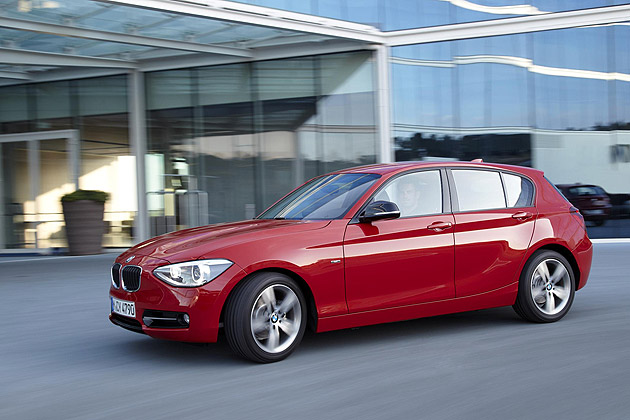 The BMW 1 Series will extend its diesel engine offering this autumn with the introduction of the new BMW 114d. The 1.6-litre version of the four-cylinder diesel engine with TwinPower Turbo technology, has a maximum output of 95hp with a peak torque of 235Nm and accelerates from zero to 62mph in just 12.2 seconds, going onto a top speed of 115mph.  This sporting performance is paired to an impressive average fuel consumption of 65.7mpg and CO2 emissions of just 112g/km.

The BMW 114d is available to order now on both the 3-door and 5-door variants, with production commencing from November 2012.   Pricing will be confirmed at a later date. 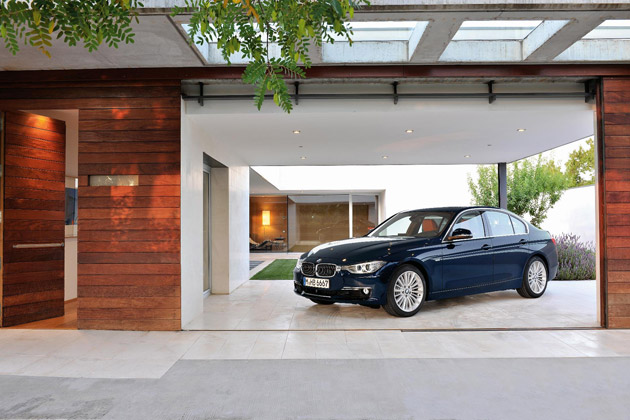 From November the BMW Saloon will be available with its most efficient petrol engine to date, the BMW 320i EfficientDynamics.  This model is powered by a 1.6-litre TwinPower Turbo petrol engine, which generates 170hp and 250Nm of torque, yet delivers 53.3mpg and emits just 124g/km CO2.    This efficient engine goes on to take the car from zero to 62mph in just in 7.6 seconds thanks to the suite of EfficientDynamics technologies together with an optimised engine management system, revised gear ratios and optimised aerodynamics.

As well as the 320i EfficientDynamics, the new BMW 3 Series Saloon now has a new entry point into ownership with the introduction of the 316i.  Powered by a 1.6-litre four-cylinder petrol engine with TwinPower Turbo technology, the 316i produces just 134g/km CO2 whilst returning 47.9mpg.  These efficiencies have not compromised the performance of the car with the 316i creating 136hp with a maximum torque of 220Nm. Fitted as standard with a six-speed manual gearbox, the new BMW 316i Saloon accelerates from zero to 62mph in 8.9 seconds, and on to a top speed of 127mph.

Following the launch of the BMW 3 Series Touring on 22 September three additional engines will be available, the 320i, 318d and 316d, increasing the range to two petrol and four diesel engines.

The 2.0-litre petrol engine driving the new 320i Touring generates 184hp and 270Nm torque using BMW TwinPower Turbo technology, pushing the car from zero to 62mph in 7.5 seconds and onto a top speed of 145mph. With CO2 emissions of just 152g/km and fuel consumption of just 60mpg, on the combined cycle, or 145g/km CO2 45.6mpg when fitted with the optional eight-speed automatic transmission, the 320i Touring blends effortless performance with outstanding economy. 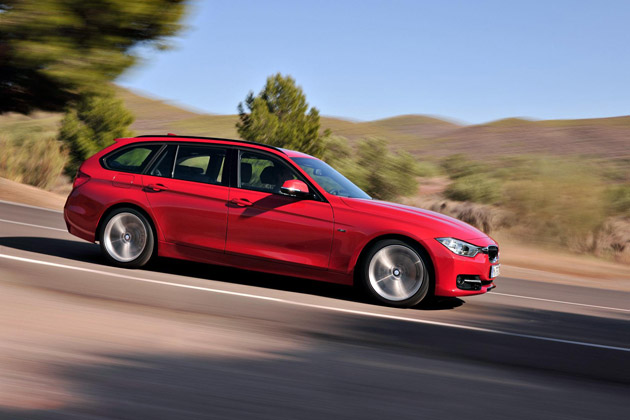 The BMW 318d Touring has a top speed of 130mph, accelerating from zero to 62mph in just 9.2 seconds while the BMW 316d Touring accelerates in 11.2 seconds from a standing start to 62mph and reaches a top speed of 124mph.  This performance doesn’t come at the cost of efficiency, with both the316d and 318d Touring models emitting just 123g/km CO2 whilst returning 60.1mpg on the combined cycle.

Navigation route guidance graphics and interactive map views have been modified and improved with the addition of integrated extended toolbars and pie menus, providing quick and easy access to a wide range of functions without having to leave from the map screen. Advanced guidance instructions and detailed 3D city models also contribute to a more relaxing journey.

Building on the mobile office services already available, the new generation of the Professional Navigation system now offers the ability to simultaneously pair two mobile phones via Bluetooth.  It also offers an innovative Message Dictation function that employs a full speech recognition system.  This allows the driver to verbally dictate a message which is turned into text that can then be sent as an SMS or email.