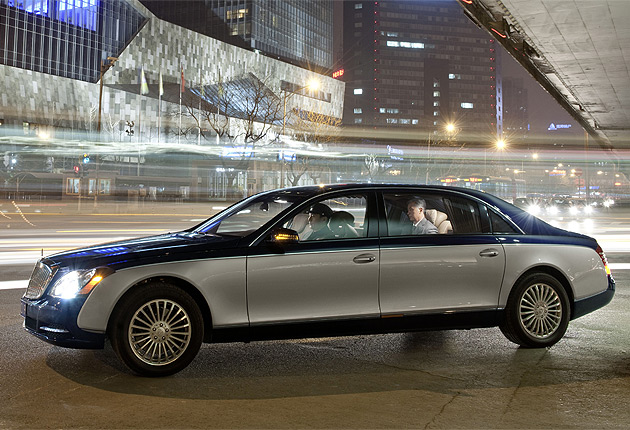 The UK is a country where you can purchase some of the lowest priced new cars in the world, on the ‘flip-side’ UK new car buyers, especially those that buy higher priced/specced cars do suffer from some ‘eye-watering’ depreciation.

When you buy a new car in the UK, you do it with the knowledge that as soon as you drive it off the forecourt, it’s starting to lose it’s value. Many smart buyers will often look for a well-kept model a few years old, the reason for this is a new car will have a residual value of about 40% of the original price after three years if you base this on an average mileage of 10,000 miles per year..

CAP Automotive did a study and found that money lost by British motorists in car value depreciation ranged from around £4,000 to nearly £200,000 over the past three years. CAP Automotive identified every type of car sold new in July 2011 and calculated their secondhand value in today’s market, with 60,000 miles on the clock. Their figures reveal that motorists driving a Kia Picanto special edition Spice model have lost the least money of all, with typical depreciation of £4,135.

In contrast, anyone who chose the extraordinary Maybach 62 saloon three years ago stands to lose an average of £189,785 if they sell or trade it in. In other words, one Maybach lost more money than nearly 50 Picantos. Like death and taxes – the money lost by most cars is an inevitable cost for motorists. But the company says that smarter research before purchasing can save the typical motorist thousands over their time of car ownership.

Malaysia’s Perodua Myvi and the Kia pro_cee’d Strike buck the depreciation trend
Looking at the small family car segment the least depreciating car over the last three years was the Kia pro_cee’d Strike special edition, which lost an average £6,405. But the 20 heaviest depreciating cars in the same sector lost between £18,000 and £20,300. It’s the same story in every vehicle sector – the lesson being that careful research up front can save a lot of money a few years down the line. Take the Fiesta/Corsa size ‘B’ segment. Here the winner is the Perodua Myvi hatchback, with depreciation over the past three years averaging £4,580. Many would argue that the very basic and unrefined Perodua should not be compared with more popular and sophisticated cars such as Ford Fiesta or Volkswagen Polo. But the fact remains that even within this segment of cars major differences in depreciation can save – or lose – drivers very significant sums over the period of ownership.

The numbers get even bigger as the size – and initial cost – of the cars increase. Among larger family cars (Ford Mondeo size) the king of lower depreciation is the Skoda Octavia range. The 1.9 TDi PD S model lost £8,355 in the last 36 months – much less than some much smaller and cheaper cars. The 1.9 TDi PD Elegance version still beat most of its own segment for depreciation, but lost an average £1,815 more over the same period than its class-leading cousin. If those sums seem large, consider that the popular Ford Mondeo 2.0 Zetec model that ran until 2010 lost £12,874 over the same period and a Renault Laguna 2.0 dCi 150 Dynamique depreciated by an average £13,210. The difference between the depreciation of those cars and the Octavia is greater than the cost of a family holiday.

What about high-end luxury cars?
Truly eye-watering numbers kick in for the car segments in which tight family budgets are bottom of the list of considerations for buyers. Among the 19 cars classed by CAP as ‘Luxury Executive’, depreciation over the past three years ranged from the six-litre Maybach’s colossal £189,785 to the best-depreciation-in-class Bentley Continental GT Coupe 6.0 W12 which ‘only’ lost £74,800.