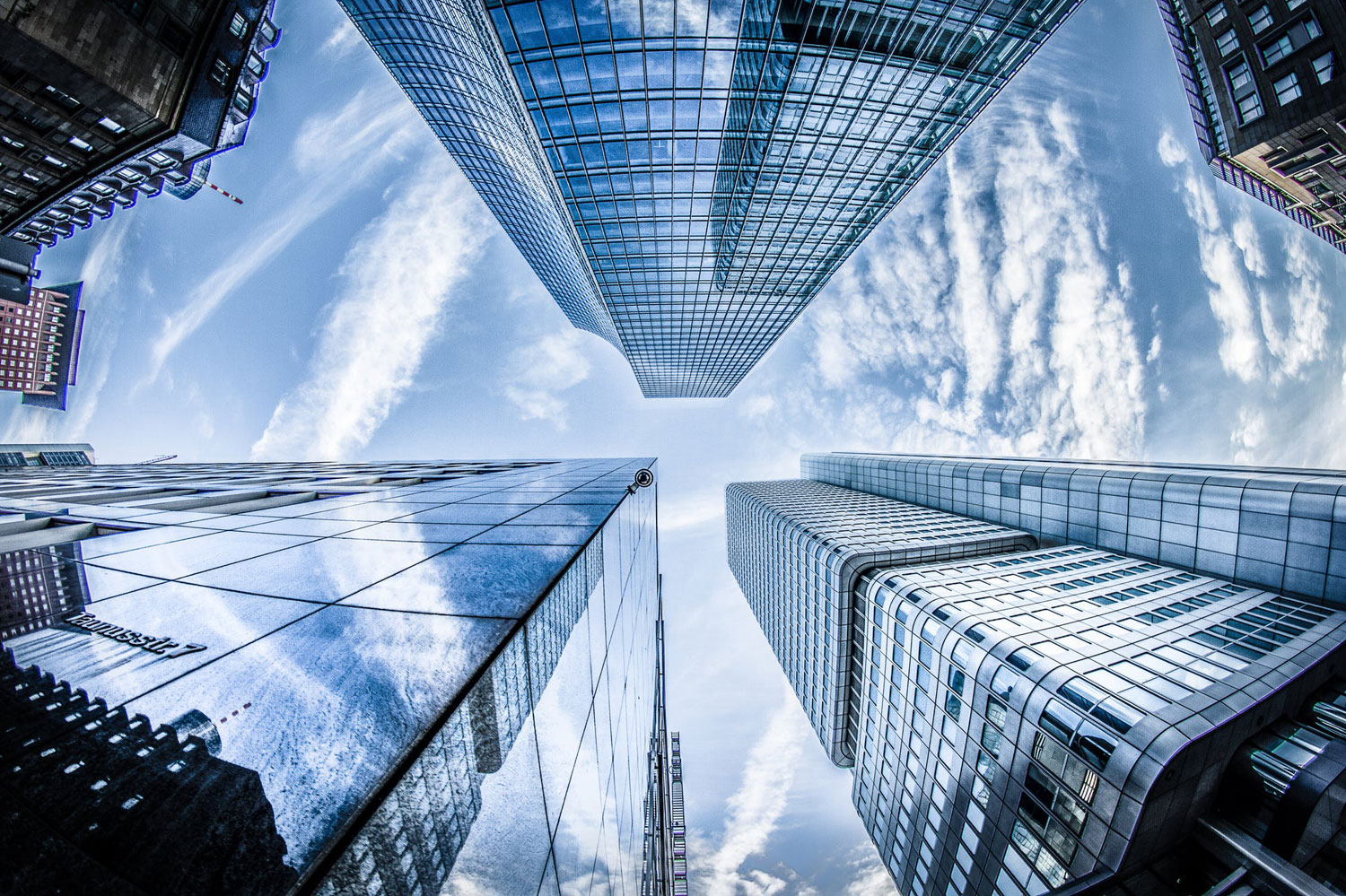 Central London office take-up for the whole of 2018 reached 14.61 million sq ft, which is 14 per cent higher than the long-term average and the highest level since 2014, according to the latest research from global property advisor Knight Frank.

TMT (Technology, Media and Telecommunications) was the most dominant sector taking space during 2018, accounting for 27% of all take-up, followed by finance with 19%.

William Beardmore-Gray, Head of Central London at Knight Frank commented: “We are continuing to see business as usual in the Central London office market, despite the fears that companies would put decision making on hold until after the conclusion surrounding Brexit.

“Having seen an increase in take-up in 2018, we are confident that this trend will continue into 2019 and companies will continue to make positive decisions regarding their new offices.

“In fact, the diminishing development pipeline is likely to create a supply shortage as businesses plan ahead of lease breaks and expiries over the next three years, resulting in a short-term squeeze for any companies needing to move during this timeframe.