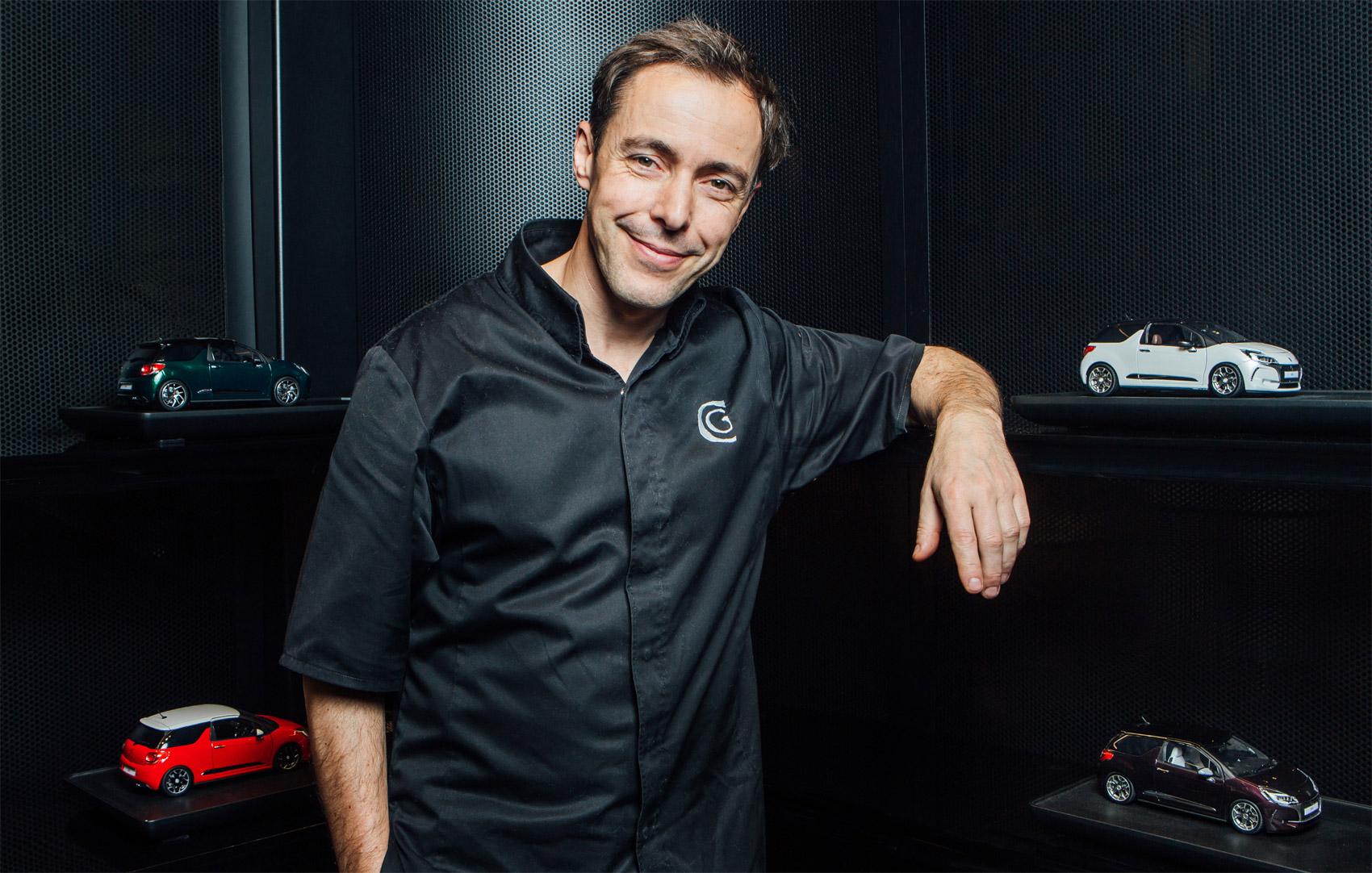 DS Automobiles has announced the appointment of Chef Pascal Aussignac, as a new DS Brand Ambassador in the UK

The grand opening of the DS Urban Store at Westfield London on 1 December was Pascal’s first opportunity to make a personal appearance on behalf of DS Automobiles and to introduce his DS inspired cuisine. The only store of its kind anywhere in the world, the new DS Urban Store at Westfield heralds the arrival of a new digitally-enabled DS boutique concept that the brand will soon deploy in popular and prestigious locations around the globe.

“Pascal’s reputation for excellence, embodied in his Michelin-starred status, is perfectly aligned with our target audience, whilst gastronomy is an area where we see real parallels with our own brand values. When we marry this up with Pascal’s style, charm and engaging personality, we think he’s a great fit for DS. We’re really looking forward to working with him on various projects in the coming months and years.”
Mark Blundell – Marketing Director, DS Automobiles UK

Born in the Toulouse region of South West France, Pascal’s creations celebrate the food of his homeland in Gascony. An innovative take on traditional dishes, a penchant for versatility and attention to detail is what makes Aussignac’s cuisine stand out, and a perfect match for the DS brand.

Awarded the ‘Restaurant Chef of the Year’ title at the Graft Guild of Chef Awards, Pascal is constantly exploring new ways of bringing style and identity to his culinary creations at the Michelin-starred Club Gascon in East London.

“I’m delighted to work alongside DS Automobiles. As a kid I remember my father being given a new DS each year for his work, and so for me to be asked to be a UK Ambassador for DS brings a certain je ne sais quoi in my soul. The brand has already been doing some great things this year and I am very excited to be part of its future.”
Pascal Aussignac – DS Brand Ambassador

Pascal’s role as an official DS Brand Ambassador will see him involved in various DS activities and events throughout the 2-year partnership. Pascal drives the brand’s flagship DS 5 model. 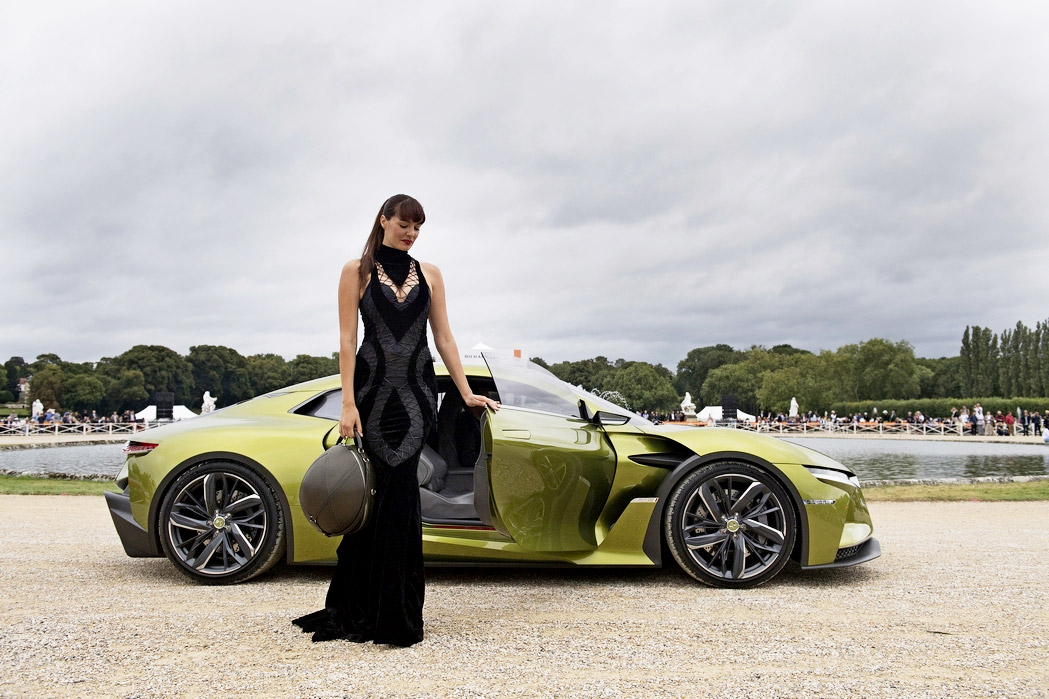