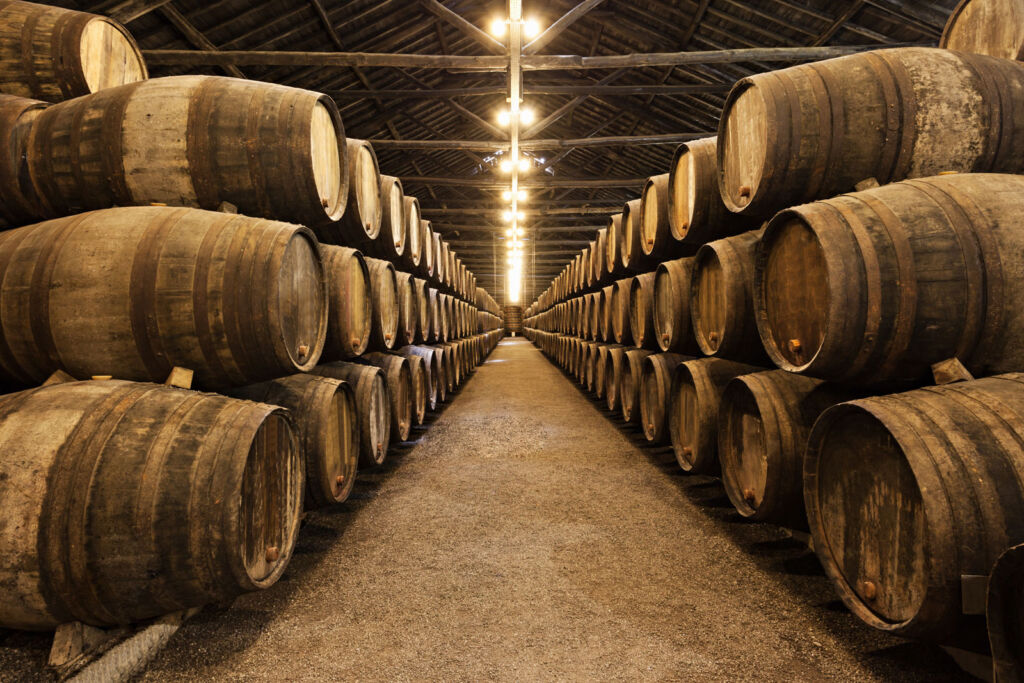 Gin has been the ‘it’ spirit during the past decade and much of its popularity stems from its flexibility and universal appeal. But sitting at the head of the pack means there is only one direction it can go and there have been some signs that the world’s love affair with the spirit might be on the wane and sitting on the sideline, ready to take its place is whisky.

Google Trends data, analysed by Whisky Investment Partners, shows how interest in gin increased year-on-year from 2015 before reaching a peak in 2018 and has been declining ever since. Statistics from Curren Goodden Associates (CGA) show total gin sales are down by almost a third, dropping a massive 38.5% compared to the same period in 2019.

In a comedown of the previous years of popularity, gin was the slowest-growing spirit compared to all other spirits. It was up £25m, or £2.6%, further suggesting the shift in the spirits market.

So, which of the current crop of spirits could be set to overtake gin in the popularity stakes? There are a few in the running, and below we’ll be highlighting one of the obvious contenders.

Whisky has seen substantial sales gains in the past year, making it the fastest-growing spirit in the take-home market. It’s shot up £154.4m, ahead of vodka, rum and brandy.

Revenue in the whisky segment amounts to £63.30bn in 2022 compared to £10.81bn in the gin segment. The whisky market is also expected to grow annually by 4.63% in the coming years.

New whisky products are constantly coming onto the market – from single malts that carry no age statements to whiskies finished in stout barrels and flavour-packed RTDs. New category innovations are giving whiskies a whole new image and, in doing so, are attracting younger consumers. 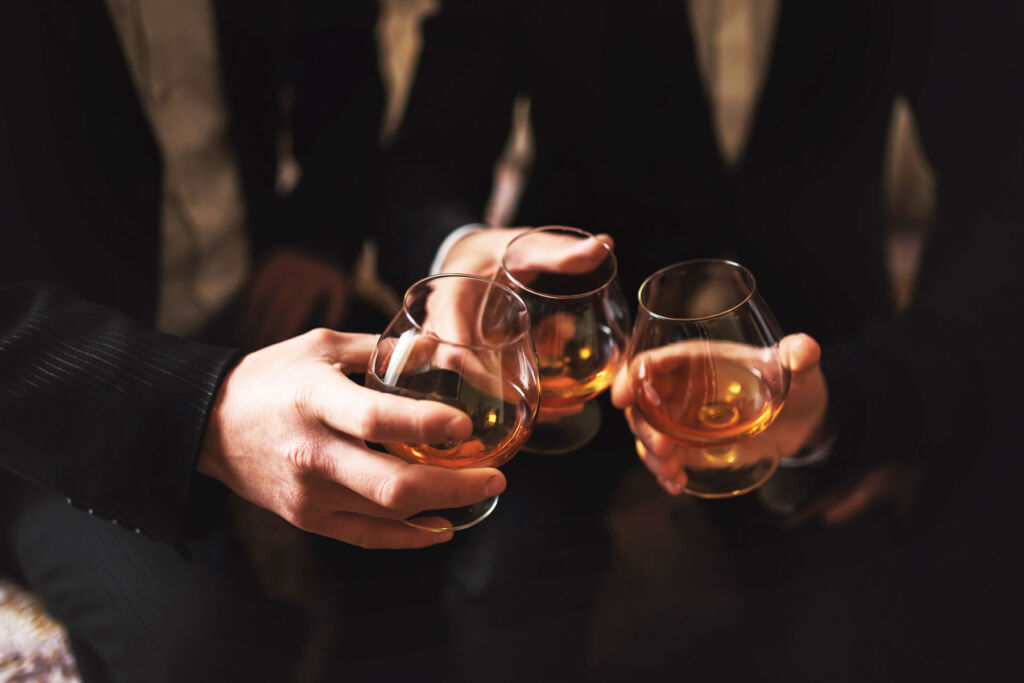 Whisky brands have also shifted their strategies to attract younger consumers with new products whilst also tapping into the at-home cocktail boom by offering recipes for classic cocktails, replacing the more typical spirits with whisky. There has been an increase in whisky consumption by 18–25-year-olds year on year, with a 25% increase in 2022 to date vs 2021, and a 33% increase vs 2020, primarily at home or the pub.

One interesting thing to emerge is that the younger audience, namely 18-25-year-olds are more likely to pick up Whisky drinking at home than at the pub – 14% vs 8% in the past year!

Things are changing in the wider whisky market, with more traditional whisky categories such as Scotch and Japanese varieties having new guidelines in place. For Scotch whisky, the new guidelines accepted by the Scotch Whisky Association will allow distilleries and other Scotch whisky brands to choose from a greater variety of used barrels, i.e. barrels that have been used to mature Agave-based spirits such as Tequila, Shochu, Calvados and more.

Looking at other up-and-coming spirits, it’s worth noting that rum is also rapidly emerging as the next spirit following whisky’s path to break into the premium market. The global rum market was valued at $16.61bn in 2022 and has been predicted to grow at a compound annual growth rate of 6.67% from 2022 to 2025. Rum is a major ingredient in 5 of the top 20 cocktails, showing its position in the current drinks market, and is included in 23% of all cocktails served.

These small changes will allow distillers and stockists to drive category innovation and compete with other regions that have long benefitted from the more relaxed regulations, and Scottish distilleries will have more creative control over their products, adding a breath of fresh air to the industry.

Whether any of the spirits available today are capable of reaching the giddy heights gin has in recent years is open to debate. Gin is immensely popular globally and it’s partly due to the number of high-profile celebrities putting their media weight behind it. The next few years should be very interesting for gin producers and the spirits industry.

Read more news on whisky and other spirits here.