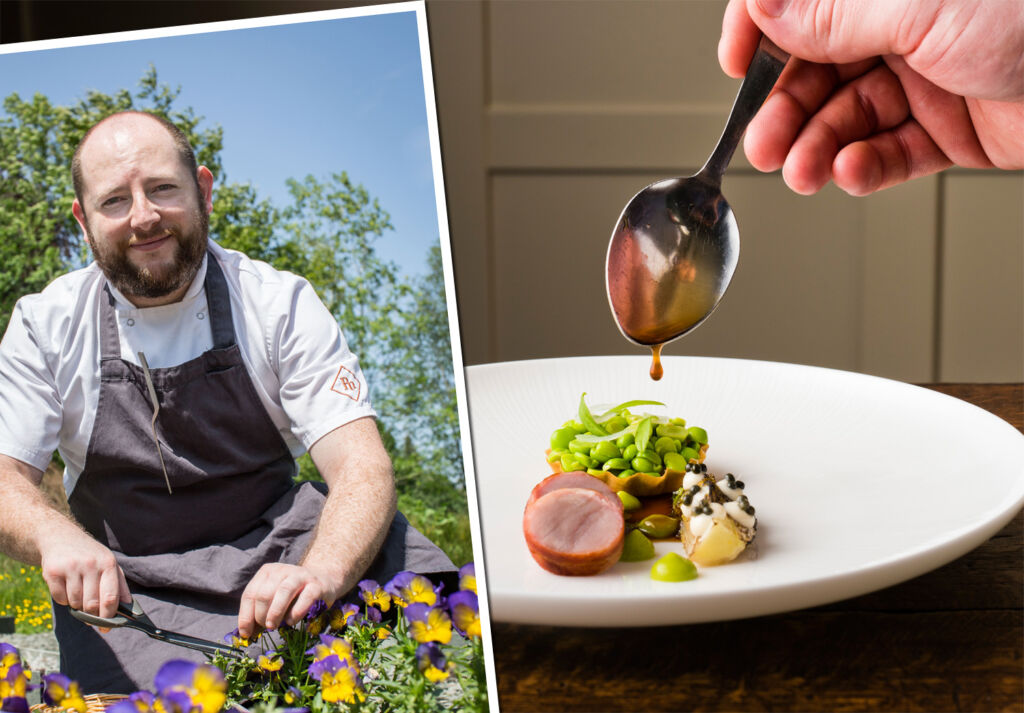 Dan McGeorge, head chef at Ambleside’s Rothay Manor, is set to appear on the 2021 season of the Great British Menu. He features as one of four chefs representing the North West of England in the regional heats, which start on 05th May and will see the chefs competing for a place in finals week.

30-year-old Liverpudlian, Dan McGeorge, is new to Great British Menu; he thrives in a competitive environment, having been a semi-finalist twice in National Chef of the Year. After studying for a law degree, Dan decided to attend Liverpool Community College and develop his passion for cooking.

Since then, Dan’s worked in several high-profile kitchens. These include The Bath Priory under exec chef Sam Moody and under Ben Mounsey at modern European restaurant The Lawns at Thornton Hall Hotel and Spa. 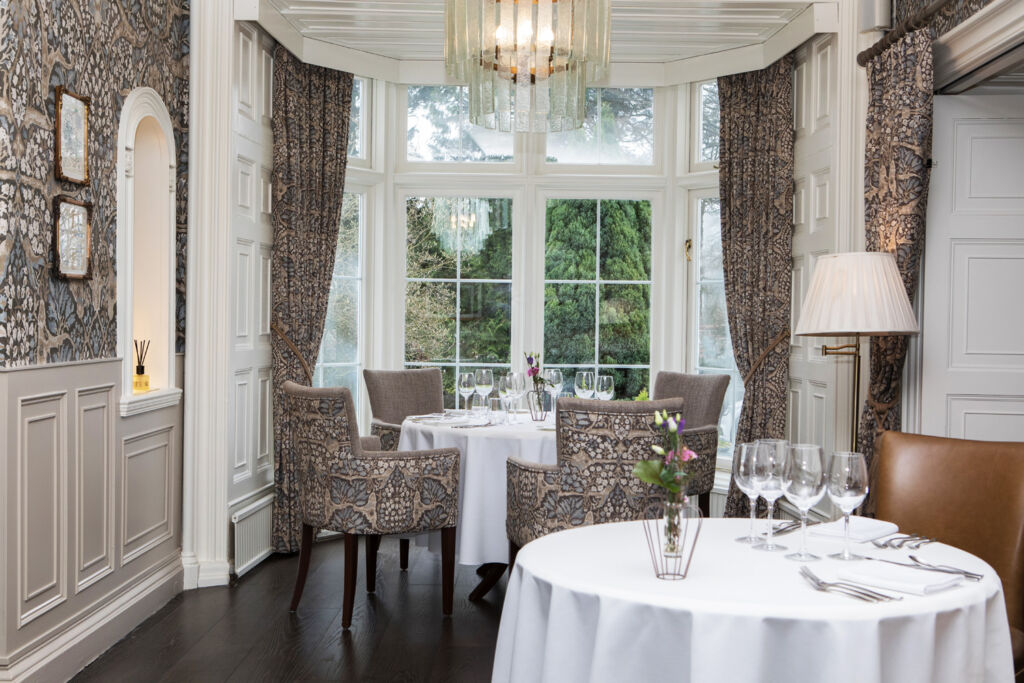 For over three years, Dan has been head chef at Rothay Manor, Ambleside, a boutique hotel and restaurant in the heart of the Lake District, and during his tenure, he has earned the restaurant 3 AA Rosettes and most recently a Michelin Plate. Dan also recently achieved a 2020 Acorn Award, which recognises the brightest stars in UK hospitality under the age of thirty. 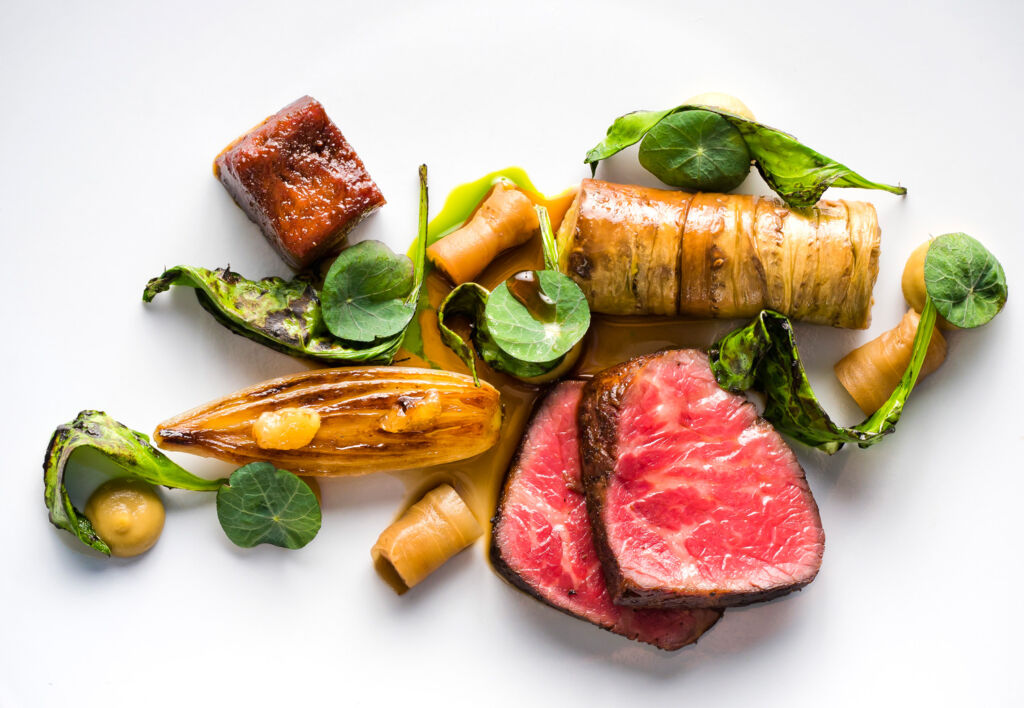 Dan McGeorge, alongside other North West regional competitors, will be battling it out for a place in finals week. His fellow competitors are Kirk Howarth of Plates, London, Dave Critchley of Lu Ban, Liverpool and Ashwani Rangta, of Gupshup, Altrincham.

This year’s theme is all about British innovation, as 2021 marks thirty years since Sir Timothy Berners-Lee first made the internet widely available, as well as Helen Sharman, becoming the first British astronaut to go into space.

There is no doubt the competing chefs will exhibit a hefty dose of technical cooking to match the brief in line with the theme. And we’ll see plenty of sous vide, perhaps the odd pinch of molecular gastronomy and some seriously special plating that pays homage to all manner of British inventors, innovators and public figures.

The programme format has stayed the same, but previous judge Andi Oliver is taking over the presenting role from Susan Calman, which means new judge Rachel Khoo, who rose to fame with her own cookery series The Little Paris Kitchen, will get in among the chefs in the 2021 edition.

Dan McGeorge, head chef at Rothay Manor, said: “It still hasn’t sunk in that I’m part of Great British Menu 2021. I’m looking forward to showcasing my dishes and representing the Lake District in the North West regional heats and seeing how far I can progress against some of the best established and up and coming chefs in the UK’s restaurant scene.” 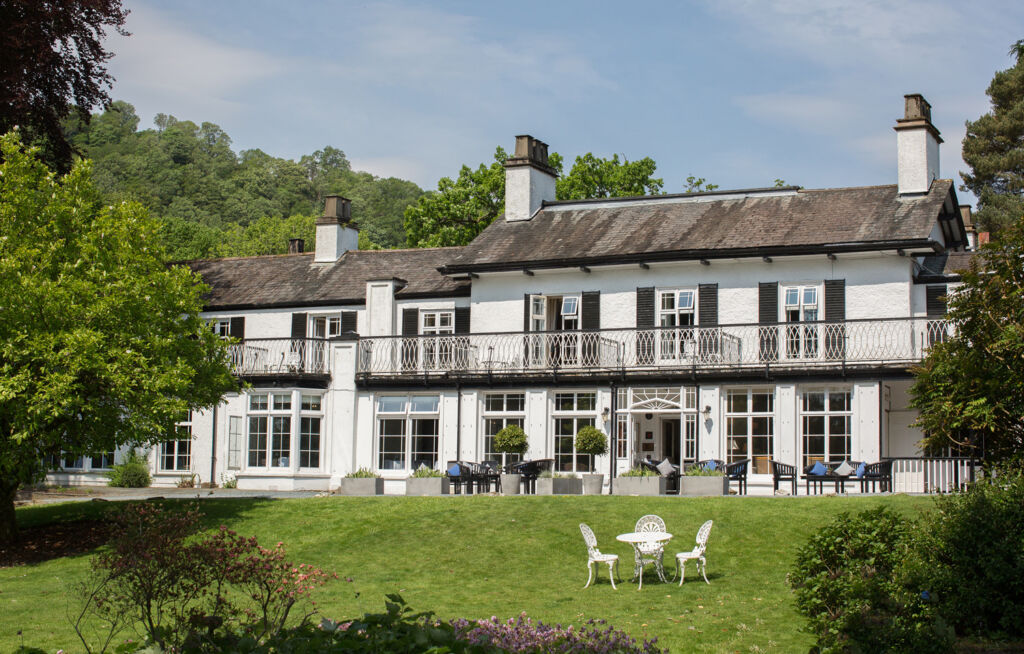 For more information on Dan and Rothay Manor, visit www.rothaymanor.co.uk.