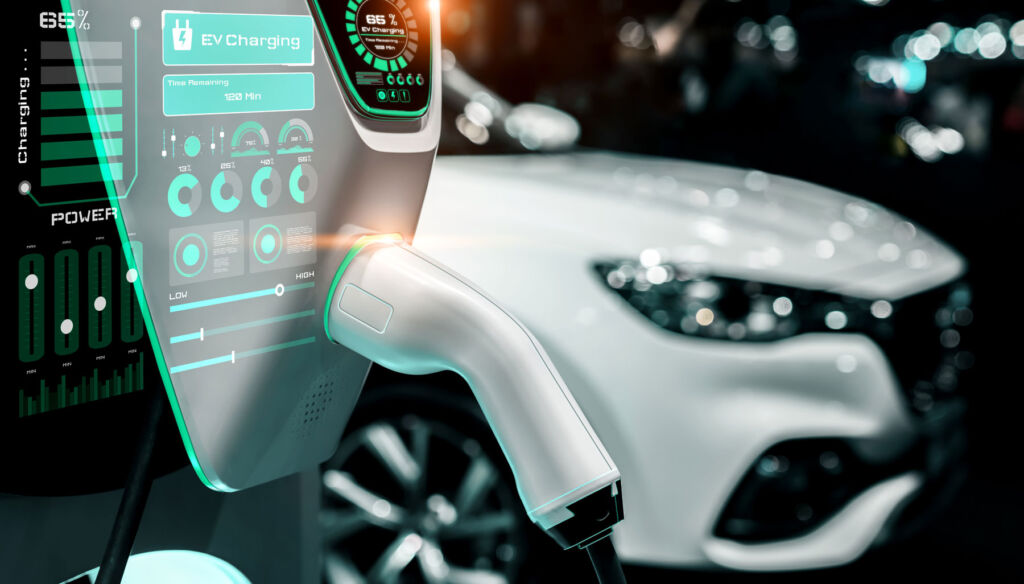 It was just a matter of time before something happened in the world that would make motorists think twice before switching to electric vehicles to enjoy the purported huge costs savings that come with owning one whilst doing their bit to help the planet.

Over the past couple of months, we’ve seen gas and electricity prices reaching stratospheric levels worldwide, which has caused us to ask one question in the office on numerous occasions, “What are electric vehicle owners going to do?” Well, it seems that a new survey by Venson Automotive Solutions has revealed the answer, and that is motorists are beginning to pause for thought.

Over recent years, one thing that has frequented headlines and conversations with electric car owners is the cost-saving they enjoy. After all, whilst fuels prices were seemingly fluctuating every time you pulled up at a pump, electricity prices seemed to be stagnant. However, world events have meant that electric and combustion-powered vehicle owners are now sharing the pain. 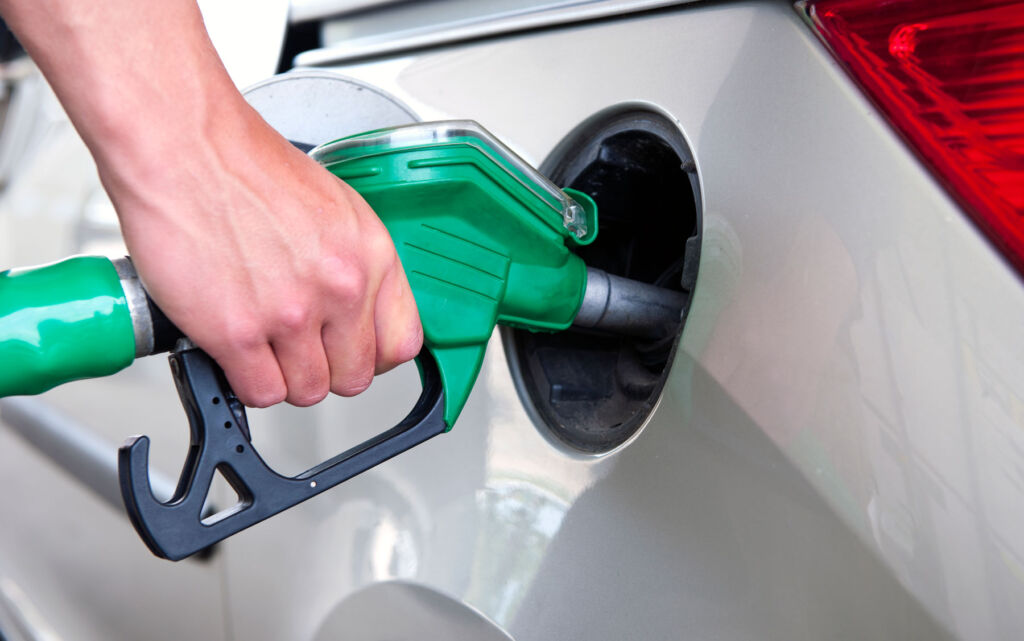 I’ll hold my hand up and say that I have never completely bought into the idea of electric vehicles, and I am pretty sure that many others share my view. My preference has always been hydrogen power. However, given the political influence and sizeable investments made by the leading automotive manufacturers, this was never likely to be the preferred option.

It was going to take a significant shock to knock people off the path to electric-powered vehicles, and unfortunately, the past few years have seen more than one. 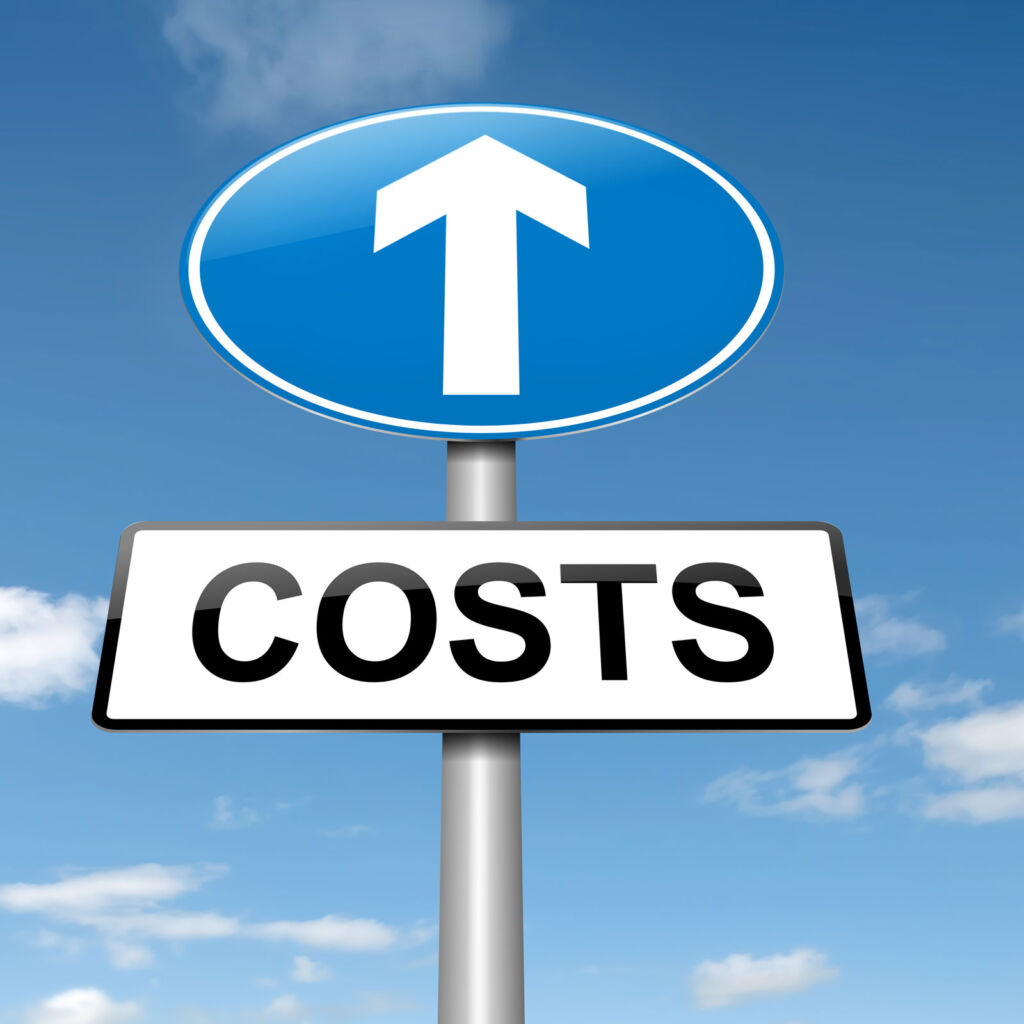 The new Venson survey involved 300 UK motorists and revealed that the 54%[i] rise in electricity and gas bills next month impacted car buyers’ decisions to switch to electric vehicles.

Although electrified vehicles accounted for more than a third of all new cars leaving dealerships in February[ii], Venson’s survey has shown that a third of motorists currently exploring buying an EV will now be researching more thoroughly the costs associated with charging it before committing. 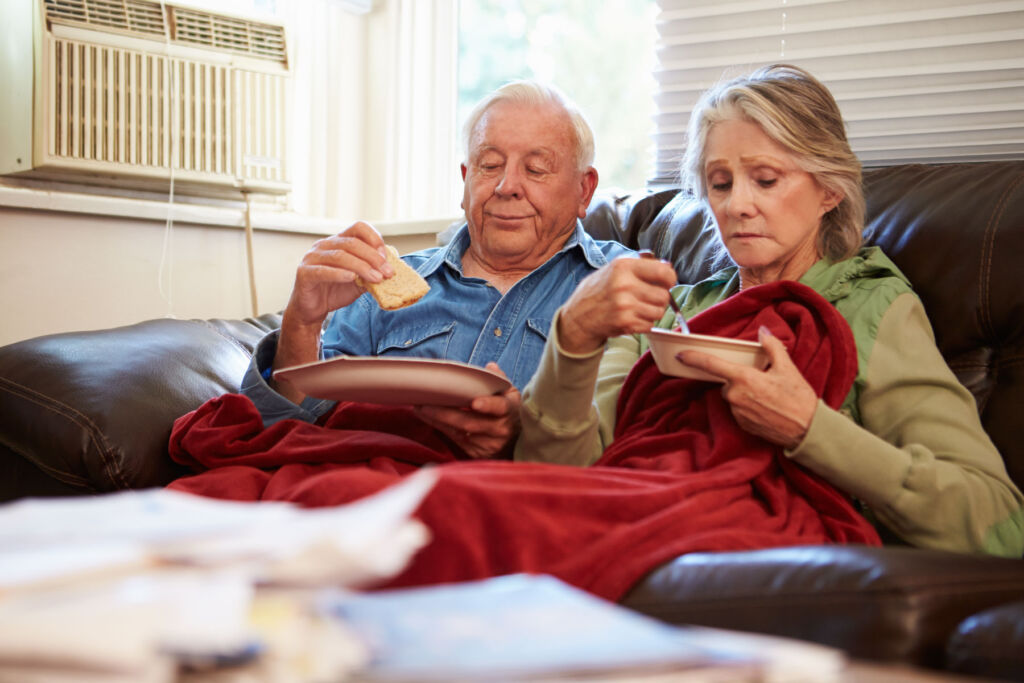 However, the rise in prices is far broader than just gas and electricity; petrol and diesel costs are also rising rapidly. The Venson survey found that one in four of those driving a combustion-powered vehicle is also feeling the pinch.

The best way to cope with the rising costs is to drive more efficiently, and 22% of the people surveyed have said that they will be changing their driving behaviour to help reduce costs in light of the price increases. This includes reducing the number of journeys, reducing speed, and eliminating idling. Another interesting fact from the Venson survey is that women are far more likely to do this, with nearly one in 3 saying they’d make the changes compared to just 14% of men.

Although consumers are pausing before making the switch and will apparently undertake more research into the cost savings, I don’t doubt that the appetite for electric-powered vehicles will continue, thanks in no small part to government and pressure from the press and media. Personally, I think that far more thought needs to be put into hydrogen power, and I am pleased to see that some well-known manufacturers are doing this. 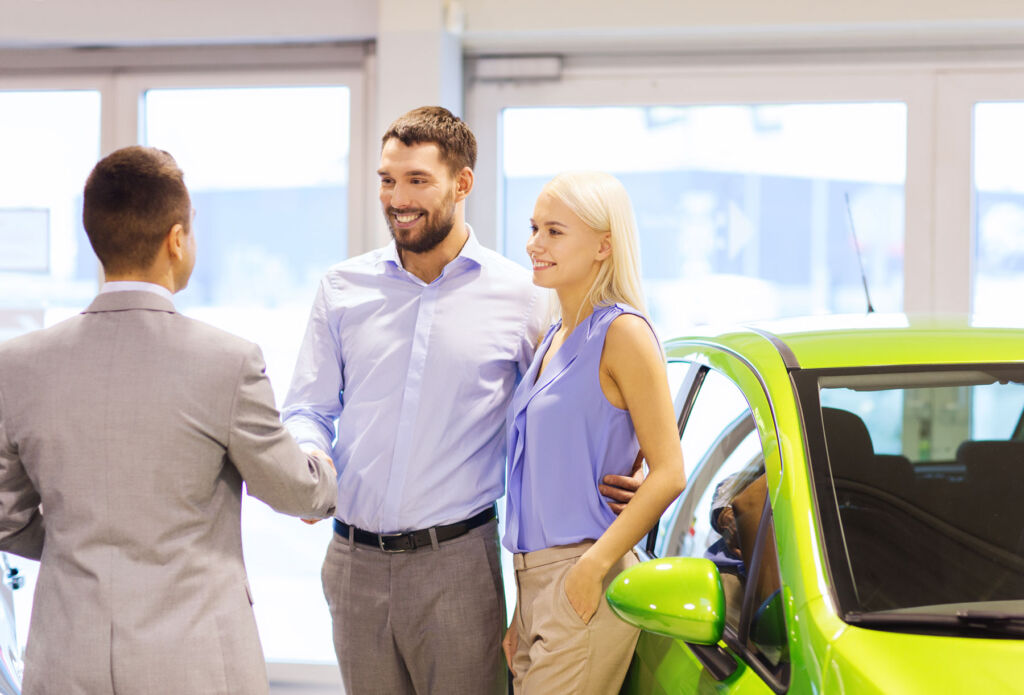 There will always be derision or championing when it comes to the topic of electric-powered vehicles. Much of the opposition will come from those who look at the cost of a new electric vehicle. The championing will generally extend from those who have invested in one and those who derive an income or work within the industry. Perhaps the only thing almost everyone will agree on is they would rather see fuel and energy costs falling.

You can read Venson’s recently published white paper ‘Living with your electric vehicle’, which outlines the payment and charging options available today here.

[i] According to Ofgem.
[ii] More information