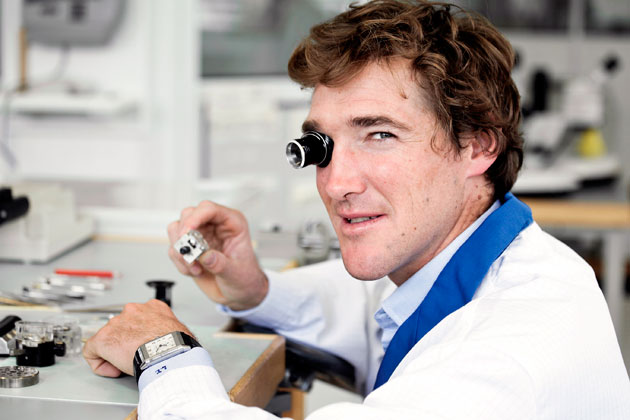 Currently one of England’s highest handicapped players :7 goals in the UK and 8 in Argentina; Luke has played in four Argentine Opens and won every major domestic trophy including the Queens Cup (2002, 2004 and 2009) as well as the Prince of Wales Trophy, the Argentine Club Cup and the famous Gold Cup all in 2003. This season Luke lines up for his second season with Nick Clarke’s Salkeld team which last year reached the semi-finals of the Gold Cup.

Jaeger-LeCoultre is proud to count Luke Tomlinson among the brand’s aficionados. 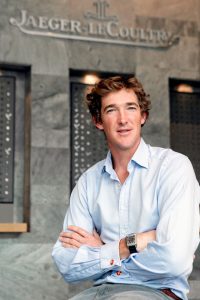 Jaeger-LeCoultre is famed for its iconic Reverso watch, a ground-breaking concept born on the polo fields in India in 1931. Ever since, the ties between the legendary swivelling case and polo have remained ingrained in the very fibers of the Reverso, which has proved capable of constantly evolving and adapting to each new era. Today, Jaeger-LeCoultre is more closely linked to polo than ever, through regular sporting partnerships in a number of countries thanks to its internationally recognized ambassadors.

There is an intrinsic link to the world of horses, a tradition of excellence and the pursuit of something rare and appealing for connoisseurs By an original paradox, it is in the remote setting of the Vallée de Joux, Switzerland, where time appears to stand still, that watchmaking masterpieces representing emblematic instruments of urban life are born. The Polo Ambassador visited Manufacture Jaeger-LeCoultre, testifying to almost 180 years of continuous development on a single site and the unique integration of all skills under one roof. The serenity and the natural beauty of the surroundings are doubtless the finest source of inspiration guiding the eye, hand and heart of the “artisans of time”.

Born from an invention, the Grande Maison has always been fired by the spirit of discovery and the need to create ever more precise and complex technical marvels. This established reference in the field of fine watchmaking currently has over 500 complicated calibres to its credit. A long established heritage of know-how and passion beats at the heart of each creation from the Manufacture. And while these craftsman jealously treasure their secrets, they are dedicated to transmitting the fervent passion that fires their vocation.

“Jaeger-LeCoultre and the Reverso have real reason and relevance in the polo world. The watch is an example of classic, understated innovation”, said Luke Tomlinson.