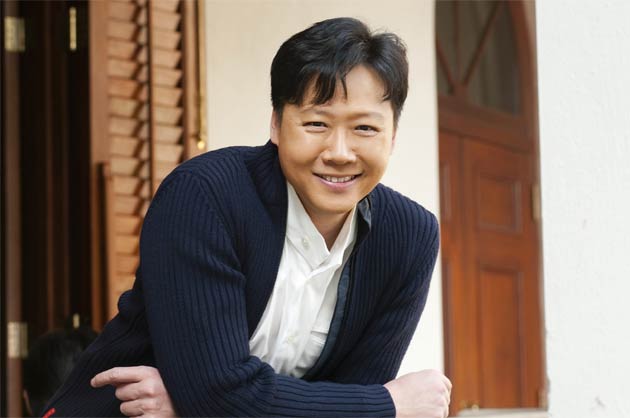 As Hutong London opens its doors for the first time ever on the 33rd floor of the Shard this week, Luxurious Magazine interviews the man behind one of the world’s leading Chinese restaurants, David Yeo, Founder and Managing Director of Aqua Restaurant Group.

LM: As a successful restaurateur, tell us some more about your work history and career highlights.
DY: Food and drink has always been a great passion of mine but my first career was as a lawyer in Hong Kong, which leant me towards dining out quite a lot in the city’s finest establishments. I soon grew tired of it and decided to start entertaining my guests from home by cooking for them. My meals became more elaborate and soon friends began to comment that I should open up a restaurant. So I did. I found a simple place in an unfashionable part of Hong Kong with 60 covers and that was the real turning point in my career. Since then, I have successfully launched over 17 high-end restaurants across Hong Kong, Beijing and England. This includes Aqua and Hutong – both of which have been named as one of the World’s 100 Hottest Tables by Conde Nast Traveller. The original Hutong, based in Hong Kong,  with similar scenic views of the Eastern city’s skyline, was awarded a Michelin star in 2008. The St George restaurant at the Hullet House was also awarded a prestigious star in 2011 (Hong Kong’s only heritage hotel). I am now in the throes of the official opening of our sister bar and restaurant with the same namesakes: Aqua and Hutong, which are on the panoramic 31st and 33rd floor of the iconic Shard building respectively. 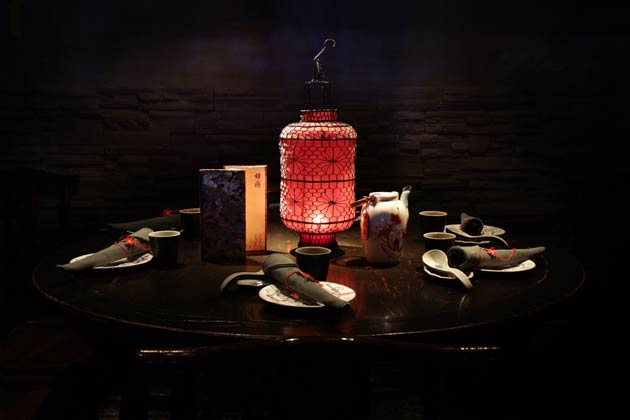 LM: What’s so special about Hutong in London?
DY: Aside the amazing views, Hutong serves the relatively unknown food of northern China, taking its inspiration specifically from the Lu School with its roots in the province of Shandong, which was served in the Imperial palaces of Peking (old Beijing). Classic dishes have been evolved and made lighter but we are doing the reverse by not changing too much for the UK market. Expect plenty of seafood, dim sum and the fiery spices of the neighbouring Sichuan province.  We have taken plenty of signature dishes and inspiration from the original Hutong in Hong Kong but have only adapted it to suit Western tastes and desires, In terms of décor, we never use more than three colours. Black, gold and red are used to create a sense of drama, My restaurants and bars are best showcased in the evening when you get to see the careful placement of lighting.

LM: Tell us more about the dishes and what you can expect to see on the menu.
DY: Red Lantern crispy soft shell crab with Sichuan dried peppers, ‘Kung Po’ wok fried prawns with cashew nuts and chilli and Imperial Peking Duck roasted in Hutong’s own duck oven and hand-carved at your table. 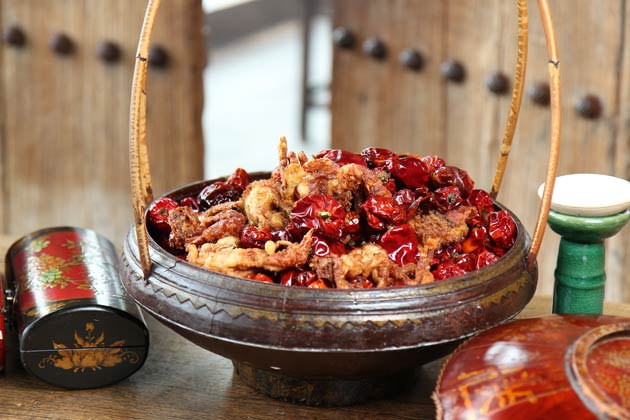 LM: What is the most precious thing to you on this Earth?
DY: Perhaps the feeling you get when offshore scuba diving. That surreal sensation of weightlessness and natural buoyancy – probably the closest feeling to being in outer space. You are in the middle of the ocean, sea life glide past you and it’s completely silent. It reminds me that we are just a tiny drop in the ocean of life.

LM: Where do you live and spend most of your time?
DY: I flit between living in Hong Kong and in Marylebone, London.

LM: When you do have spare time, what do you like to get up to?
DY: I love cooking from scratch but I’m deeply fond of taking my two rescue dogs, Toffee and Coco, out for long walks. They keep me grounded and get me to exercise. I never would have believed it but they have taught me a lot about people management and communication skills, which I try to put into practice with my own businesses. I’m also into photography and of course, scuba diving. I’m interested in so many things but not especially in lying on the beach and tanning. When I’m abroad, I like to go into the heart of a bustling market to see all the fresh produce and get an accurate snapshot of reality for the locals who live there. I find being in the midst of  absorbing this culture hugely fascinating.

LM: Who is your favourite menswear designer?
DY: Raf Simons – a Belgian fashion designer who has worked as creative director for the likes of Jill Sander and Christian Dior. I like the way he is creative and minimalist with his pieces, always observing a structure within a design. I appreciate the simple outers with innovative touches, which are never too fussy – just the way I like my interiors to be dressed and designed.

LM: What are your favourite cuisines?
DY: Aside Chinese, I especially enjoy eating Thai and Italian food.

LM: Do you support any charities?
DY: Yes, we like to donate to the Hong Kong Cancer Fund, Hong Kong Dog Rescue and Operation Smile, which works to help children with cleft lip and palates. I feel that if you can change a child’s life, you can change an entire generation. 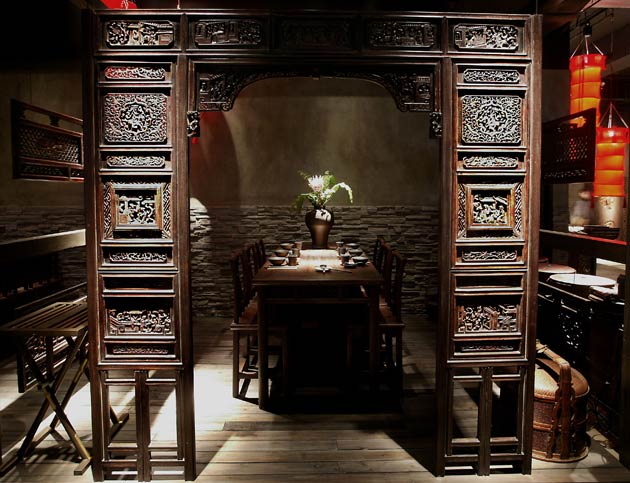