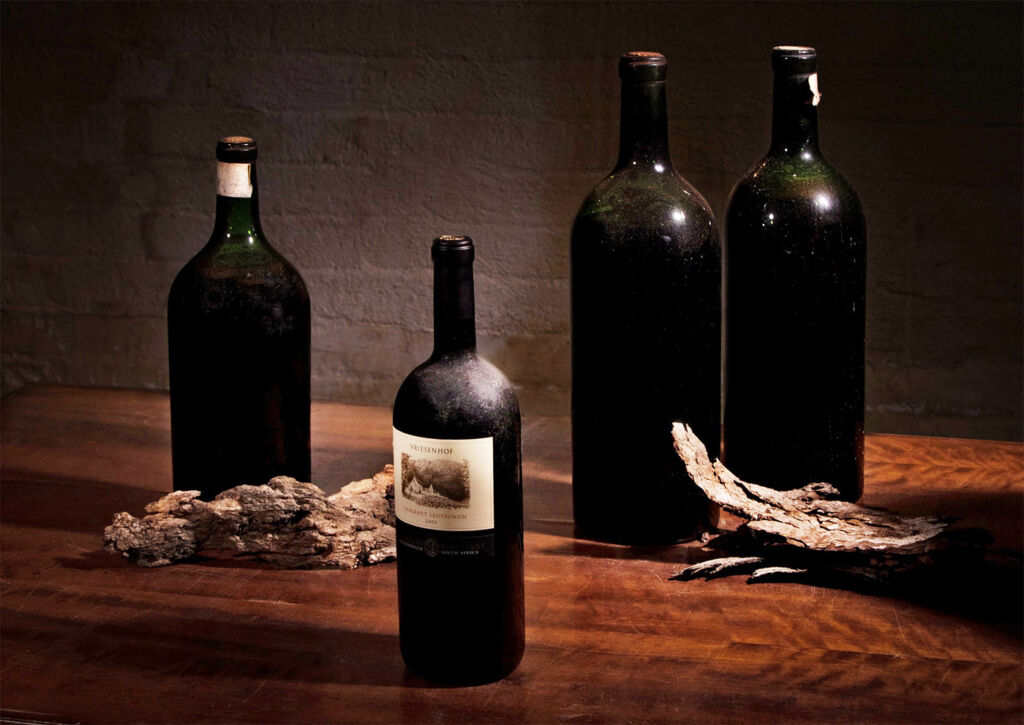 With the world market increasingly focused on the fine and rare wines from South Africa, the Cape Winelands is in a stronger position than ever to showcase its fine wine investments. This October, the Cape Winelands will be hosting the first Cape Fine & Rare Wine Auction, an evolution of the historic Nederburg Auction in 1975.

This auction will be led by South Africa’s wine producers, who will offer their iconic local wines on a single, collaborative platform. The Cape Fine & Rare Wine Auction will unite industry stalwarts and emerging winemakers, to showcase Cape wine at its finest to local and international audiences and buyers.

Representing 64 of South Africa’s best producers, the auction will be held on the 18th and 19th of October, at the Rupert Museum in the heart of Stellenbosch. Buyers will have the opportunity to bid and secure an investment in a choice of 128 wines, all with proven provenance. These fine and rare wines were painstakingly curated by some of the most respected South African wine insiders, including Master of Wine (MW) Cathy van Zyl, Wine Critic and Columnist, Michael Fridjhon, and Wine Judge and Buyer François Rautenbach. 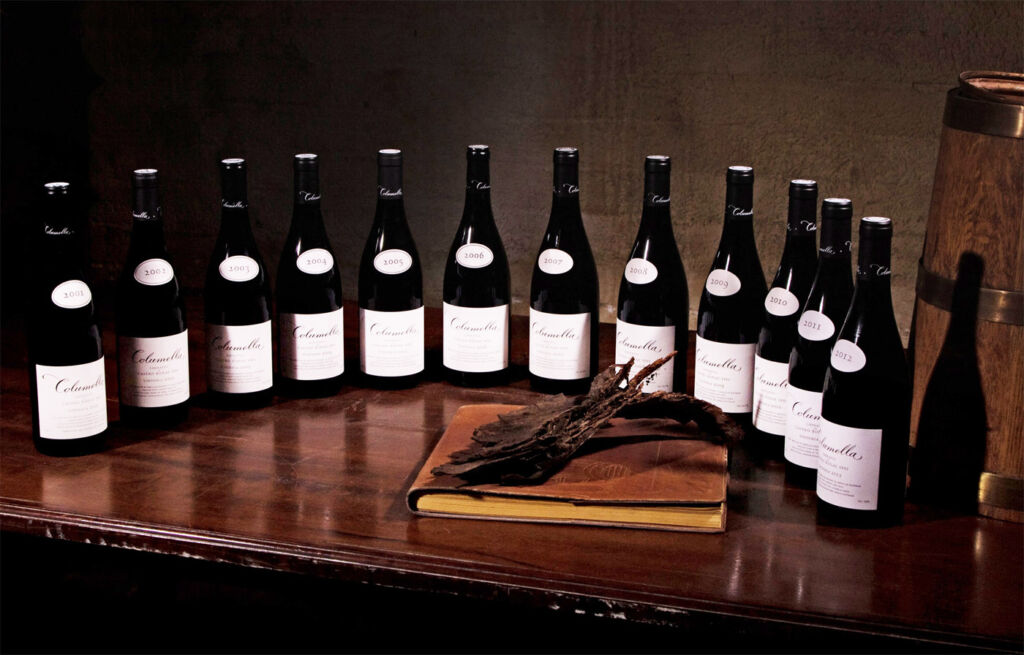 Commenting on the selection process, Fridjhon said: “This is the first time – to my knowledge – that the selection process for an auction of this kind has included criteria around investment potential over and above a rigorous wine quality assessment. The older examples were checked to ensure they had aged gracefully. Where necessary mature wines were recorked. Everything has been done to ensure a perfect experience for the buyers.”

The Cape Fine & Rare Wine Auction will feature wines from some of the country’s most exclusive wine vaults: A selection of Klein Constantia’s famous Vin de Constance, historically venerated in literature by both Charles Dickens and Jane Austen for its calming properties, will be made available. Buyers will also be able to claim lots of Kanonkop’s Paul Sauer 1995, a predecessor of the famous 2015 vintage which was the first-ever South African wine on release to elicit a perfect score (100/100) from an international wine critic. A selection of new wave Cinsault-led wines by producers such as Mullineux & Leeu Family Wines, Sadie Family Wines, Naudé, Darling Cellars, Roodekrantz, and Metzer Family Wines – inspired by old vines and wines such as the 1959 Chateau Libertas lot – have also been included in the Auction catalogue. 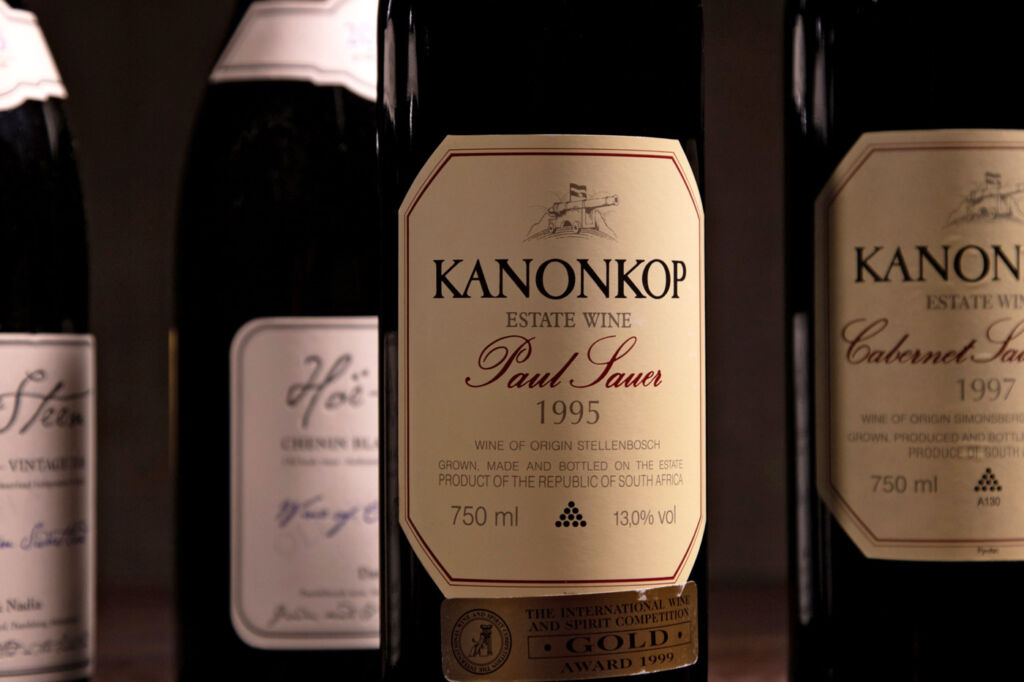 “The Cape Fine & Rare Wine Auction provides a perfect juxtaposition between the past and the future. Buyers will appreciate that the curated list highlights the similarities between South Africa’s stalwart producers and their younger counterparts. The auction thus really reflects the deep-seated respect and camaraderie of the local wine industry,” said Auction curators.

The Cape Fine & Rare Wine Auction will also allow buyers to rediscover brands like Plaisir de Merle and its 300-year history of making French-inspired wines on the slopes of the Simonsberg, and celebrate initiatives like the Old Vine Project side by side.

The curators added: “We included incredible heritage wines from the Tabernacle, arguably South Africa’s most famous rare wine vault, and with the help of Amorim Cork, the world’s leading cork supplier, we have re-corked all older vintage wines on auction this year, with fresh new Amorim NDTech corks,  under strictly controlled and certified processes.”

Paying homage to the heritage of the event, Nederburg has its renowned Edelkeurs on offer, from 1979. Gunter Brozel, Nederburg’s cellarmaster for 33 years until his retirement in 1989, was the creator of the famous Nederburg Edelkeur; the auction its only point of sale since its inception in 1975. 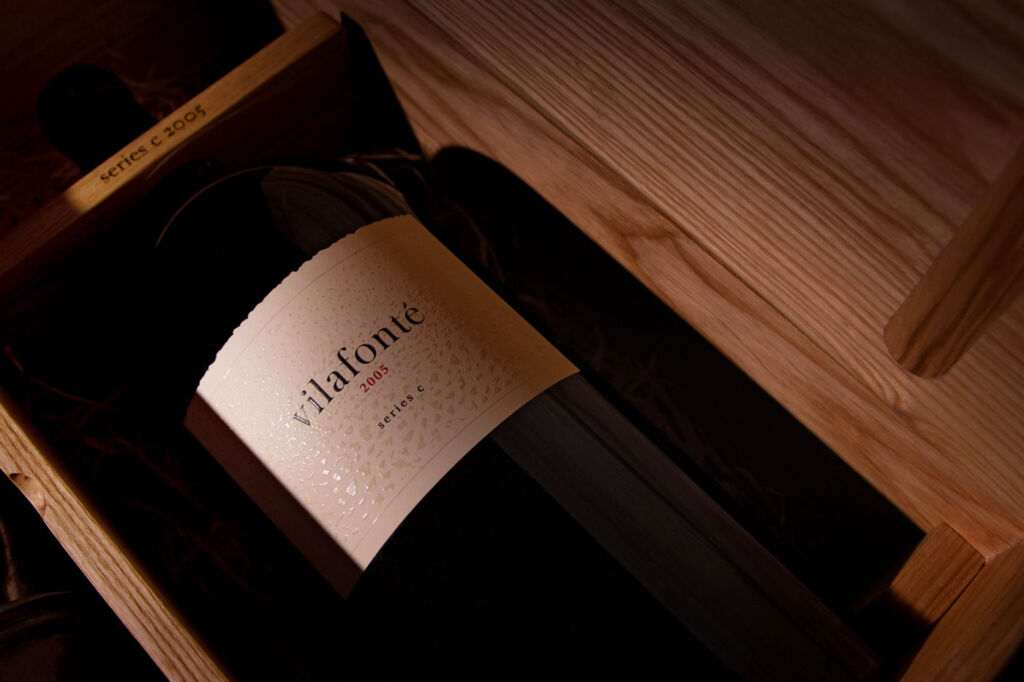 Fundamentally an exercise in showcasing the value of Cape wine, the Cape Fine & Rare Wine Auction will be executed by the international auction house, Christie’s. Facilitating the international reach of the auction, Christie’s has included a South African ‘super lot’ in their Fine & Rare Wine Auction later this year in London, followed by a similar offer in Hong Kong in 2020. This will ensure international exposure and set the tone befitting the competitive quality and history of South African wine.

The two-day event will open with a pre-tasting at the Rupert Museum on the 18th of October. A charity auction on Saturday, 19th October, will be preceded by the main auction.  For a full list of the wine on auction, please click here.

Cape Fine & Rare Wine Auction – Where and how?

If you are interested in attending the auction you can register your interest as a buyer on the official website: www.CapeFineRareWine.Auction. Those unable to attend, but still looking to bid can do so by phone, proxy or mandate bidding.

Salomons Estate Invests in Heritage & Conservation for a Sustainable Future