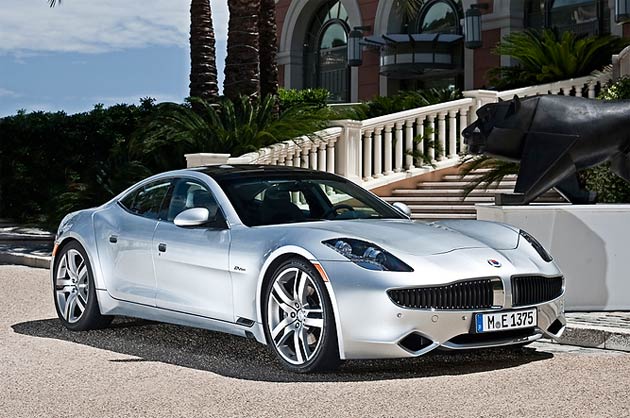 Fisker Automotive’s international expansion continues with a growing dealer network and customer delivery of their cars across Europe.

It was recently announced that long-established dealer group Guarnieri will exclusively import and market all Fisker vehicles in Spain, Portugal and Morocco. Guarnieri operates first-class dealerships and showrooms across the region with a large and loyal customer base and a track-record of success with premium manufacturers including BMW, Porsche, Ferrari, and McLaren.

Announcing the new partnership at the Marbella Luxury Weekend, Fisker Automotive’s Executive Chairman Henrik Fisker said: “We are delighted to have an importer as well-established and experienced as Guarnieri to bring our range-extended luxury cars to Spain. This further increases Fisker Automotive’s international distribution footprint as we bring the concept of Responsible Luxury to consumers worldwide.” 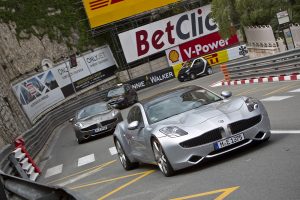 Fisker Automotive is also opening up a new showroom in Oslo, based in the centre of the world-renowned waterfront district Tjuvholmen is a modern urban waterfront, built on the land of an old shipyard, situated in heart of Oslo overlooking the majestic Oslo Fjord. This showroom will be a state-of-the-art showroom in a setting that reflects Henrik Fisker’s ‘design inspired by nature’ philosophy.

In France, new Fisker Automotive showrooms and dealer facilities have recently opened in Paris and Cannes. In Italy, national importer GP Supercars has created a pop-up Fisker Automotive store in the Radisson Blu Hotel, Milan. Guests can discover and test-drive the car during their stay. Fleets of Fisker Karmas have been turning heads at the Cannes Film Festival, Monaco Grand Prix and Marbella Luxury Weekend, where prospective customer test drives and VIP events have been taking place. Fisker has showrooms in all three locations. The Karma is becoming a more frequent sight on the roads of France, Italy and Germany as customer deliveries and high-profile events continue into the summer.

In that short time, demand for the Karma has been borne out: for example, during the first four months of the year it was the second best-selling luxury car in the Netherlands, ahead of the Audi A8, Mercedes S Class and BMW 7 Series. More than one thousand Karmas have now been delivered to customers worldwide, with the number increasing every week. Customers in US have been taking delivery since Decemer 2011, and in Europe since February 2012. 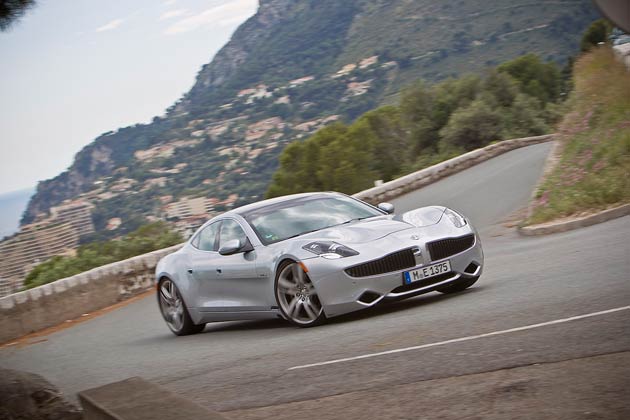