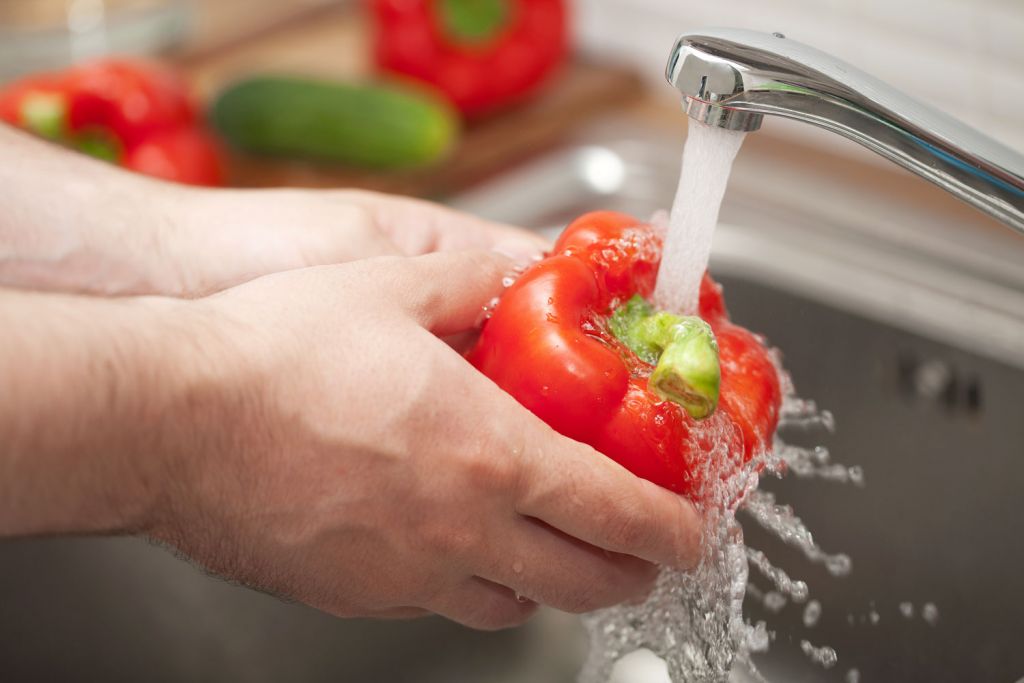 Hygiene ratings are now more important to consumers than ever with more than two-thirds of consumers actively checking ratings and 49 out of 50 influenced by the ratings on display.

Food hygiene ratings are proving more important than ever for the food industry. A new report from food industry specialist insurer, NFU Mutual, shows that more than 52,000 businesses in England, Wales and Northern Ireland could be faced with losing over a third of business, as 34% of people would turn away from premises displaying a food hygiene rating of 3 or less.

The report, ‘A Fresh Look at Food Hygiene’, also shows that public awareness of food-related illnesses is extremely high. Ninety per cent of consumers were aware of salmonella being an issue for food producers, 86% recognising E. coli and 68% recognising listeria. Only 6% of respondents failed to identify any illnesses at all.

According to the National Audit Office (NAO) around one million people in the UK suffer a food-related illness each year, potentially costing up to £1bn in lost earnings for businesses and hospital admissions.2

NFU Mutual’s research also found that restaurants rated three and below could already be losing out on possible income, as the public is willing to spend on average £8 more (nearly double) on a meal at a restaurant rated 5 (£17.31 vs £8.97).

Although consumers typically associate food hygiene ratings with the hospitality sector, 57% still expect food producers to have scores. This drops to 24% expecting ratings for farmers and growers.

However, consumers are currently less likely to seek food hygiene scores for a producer, with only 7% saying they would actively check these scores, compared to the 55% checking takeaway ratings and 54% checking restaurant ratings.

Citing Brexit as one of the reasons, The Food Standards Agency (FSA) has paused aspects of its Regulating Our Future programme, delaying mandatory display of hygiene stickers in England which was originally set to launch in 2019.3

NFU Mutual’s research shows that the proposals had gained an even stronger groundswell of support from consumers in recent years, with 91% in favour of the rule in 2019 compared with 88% when consumers were surveyed for the 2017 report.

Wales and Northern Ireland have already been subscribed to the mandatory display of food hygiene rating schemes for a number of years, with positive impacts reported for both consumers and businesses.

Darren Seward, Food and Drink Manufacturing Sector Specialist at NFU Mutual, said: “When even the biggest food businesses in the UK are struggling with allergens and labelling, the pressure is on for companies of all sizes to make safety and hygiene a priority. Amidst the challenges currently facing the food industry, the findings show how important hygiene is to the public, and how the impact can span across the supply chain.”

Denise Rion, Head of Technical at the British Frozen Food Federation, said: “With consumers increasingly demanding better-quality foods at the lowest possible price, the pressure is on for the industry. We need to ensure that food not only reaches the customer’s plate in the very best condition but that it is also safe to eat.

“This requires careful attention not just in the factory but throughout the entire supply chain. From the design and layout of the equipment to selecting the right cleaning chemicals, adherence to proper hygiene standards is essential.”