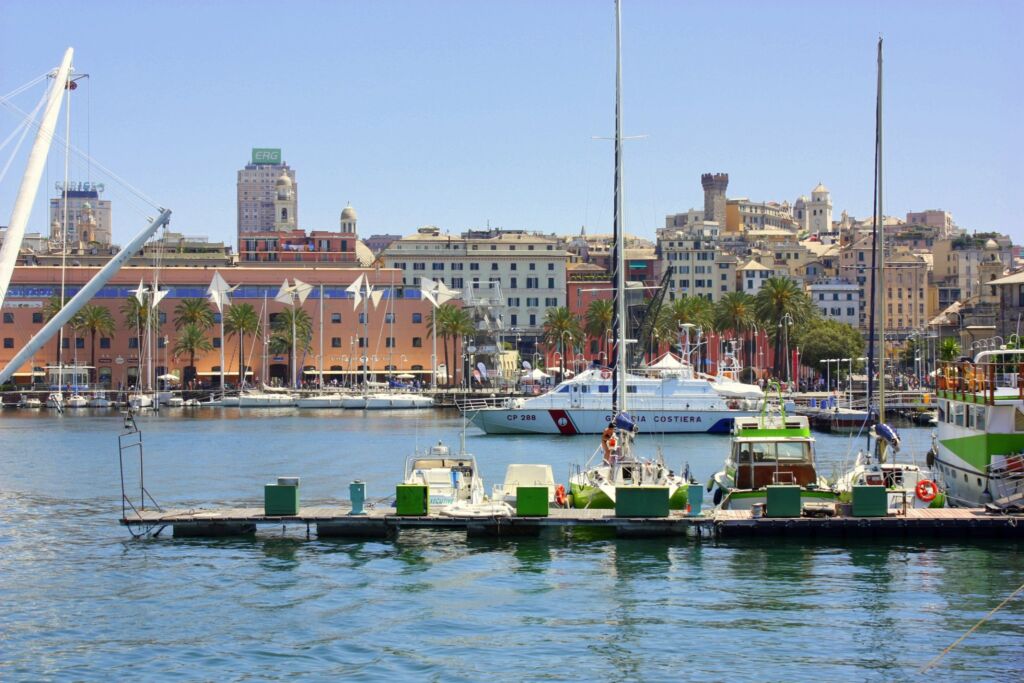 This Autumn, travel to the Italian city of Genoa and immerse yourself in a diverse variety of events, from the International Boat Show appealing to maritime enthusiasts to the Rolli Days, where travellers can explore the incredible grandeur of the region’s palaces.

Celebrating its 59th year, The Genoa International Boat Show (Salone Nautico) returns to the Italian port city of Genoa, welcoming nautical enthusiasts to explore hundreds of exhibitors from across the globe. The five-day event is considered one of Europe’s premier yacht shows, appealing to numerous sectors of the maritime industry from boats to superyachts. The show continues to grow, with last year attracting 951 exhibitors and around 174,610 visitors, with a third of visitors travelling from international destinations. The exhibition also hosts a number of seminars and discussions with leading global industry experts on yacht brokerage, yacht charter, yacht transportation and more. 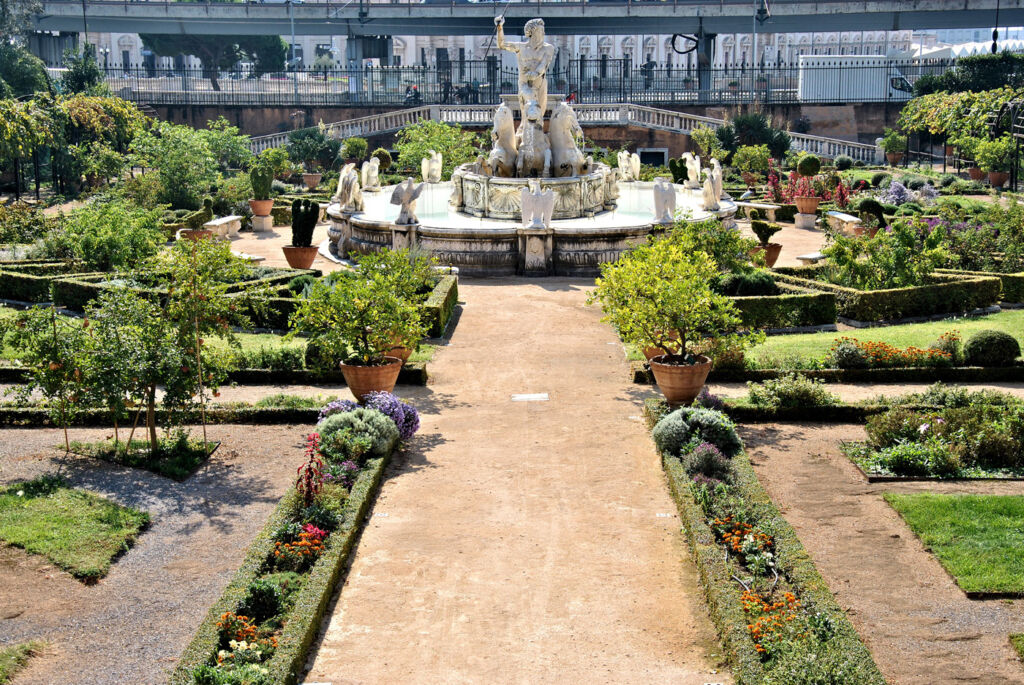 In the years between the Renaissance and the Baroque, the Genoese nobles designed and built a series of extremely magnificent buildings in Genoa. In 2006, the 42 Rolli palaces were included in the UNESCO listings. Twice a year the region of Genoa celebrates the Palazzi dei Rolli, a weekend where a selection of the 42 palaces open their doors to the public meaning many of the palaces that are normally closed to the public are open and can be visited free of charge. 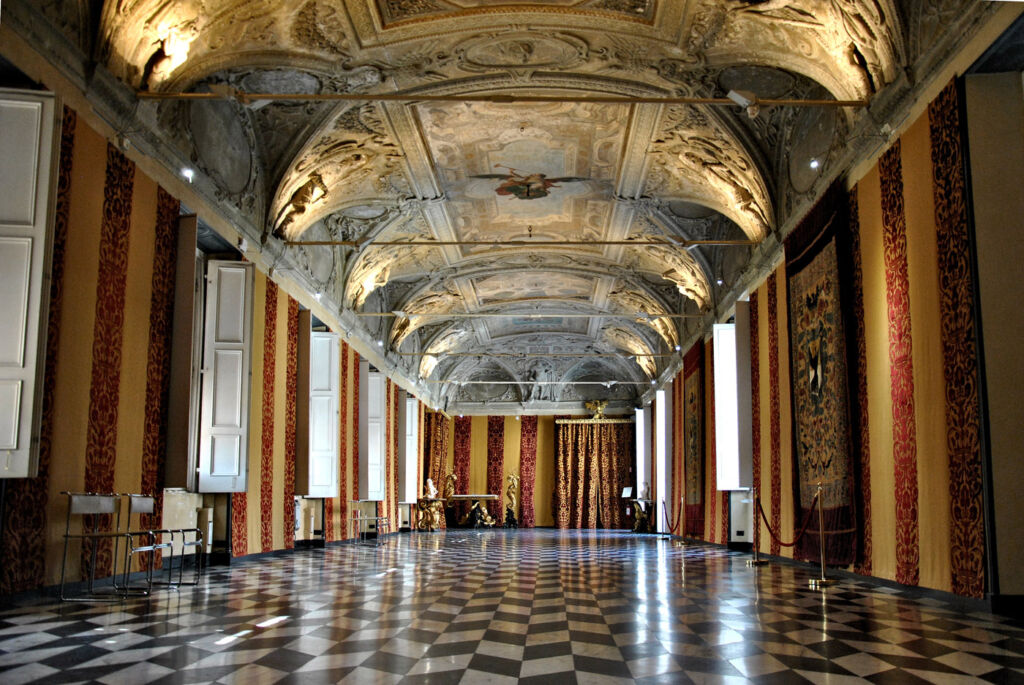 A new novelty experience at this year’s event is the Rolli Experience, for those who want an insight into what it might have been like to stay in Genoa as an honoured guest of the ancient Republic. Dine in the elegant rooms where the history of a city was written, sleep in bedrooms whose frescoed ceilings saw emissaries and dignitaries from the most powerful European courts. 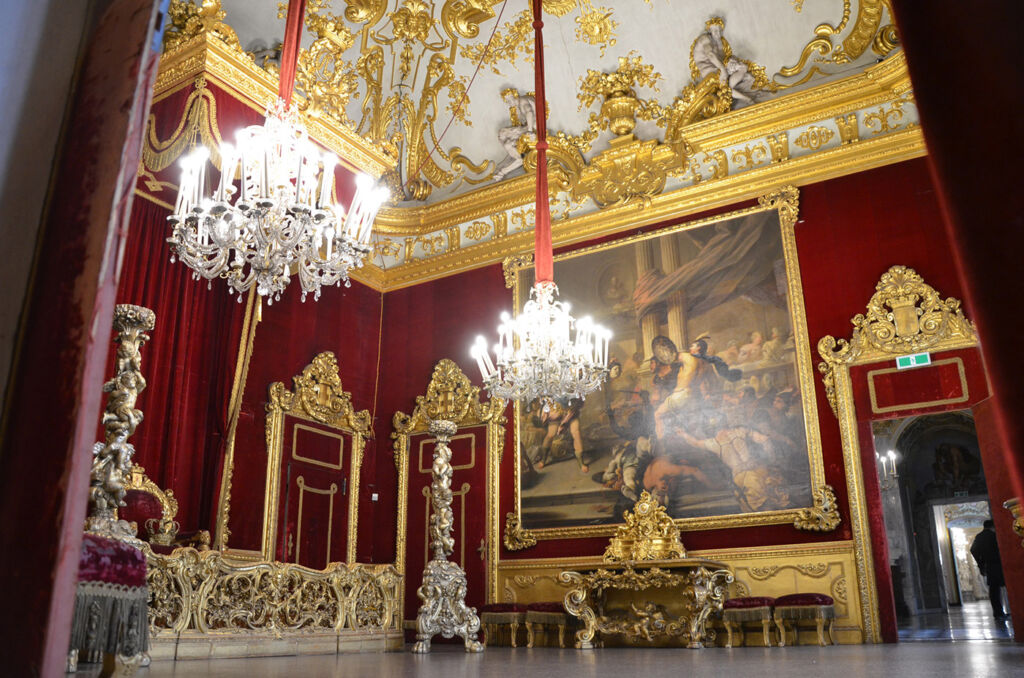 This new experience will be available from the 2019 autumn edition, which includes special packages including guided visits to prestigious rooms only available for a limited number of visitors, dinner in exclusive locations, accommodation, tastings and experiences in Palazzi dei Rolli, with more details to be announced. 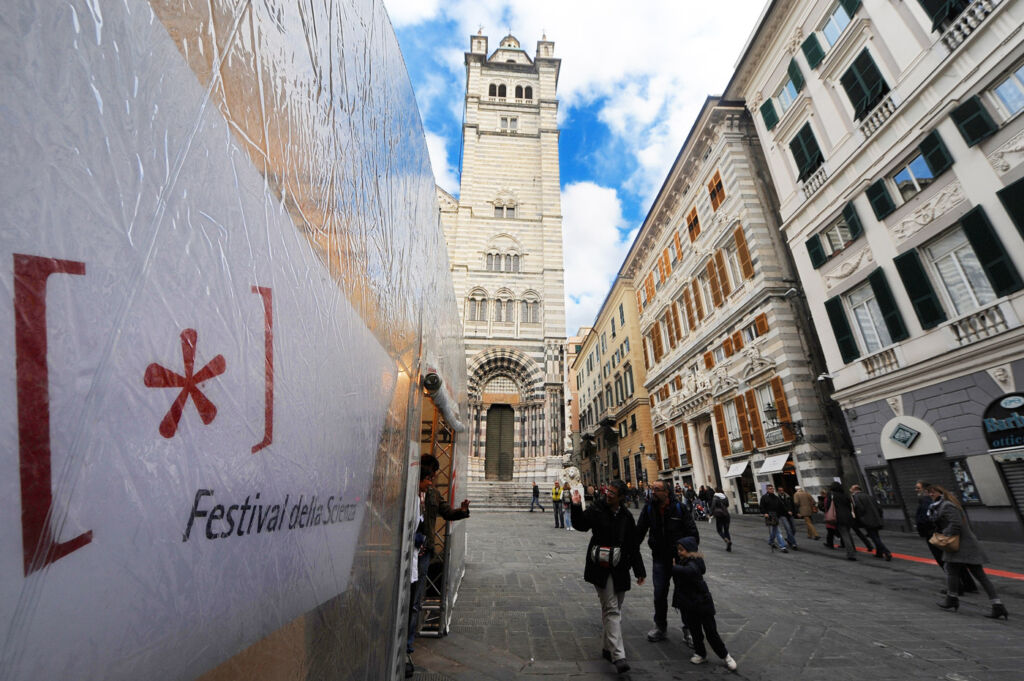 The Science Festival is a major international scientific event attracting specialists from all over the world to explore a broad range of science disciplines. This year, the key theme is Elements and over 11 days, science fanatics will take part in meetings, workshops, shows and conferences to tell science in a new, engaging way, crossing over traditional subject boundaries. The event also includes the explorations of the latest research findings, as well as to the scientific development in emerging countries. The Science Festival brings together some of the world’s best experts in the field to challenge the foundations of science.