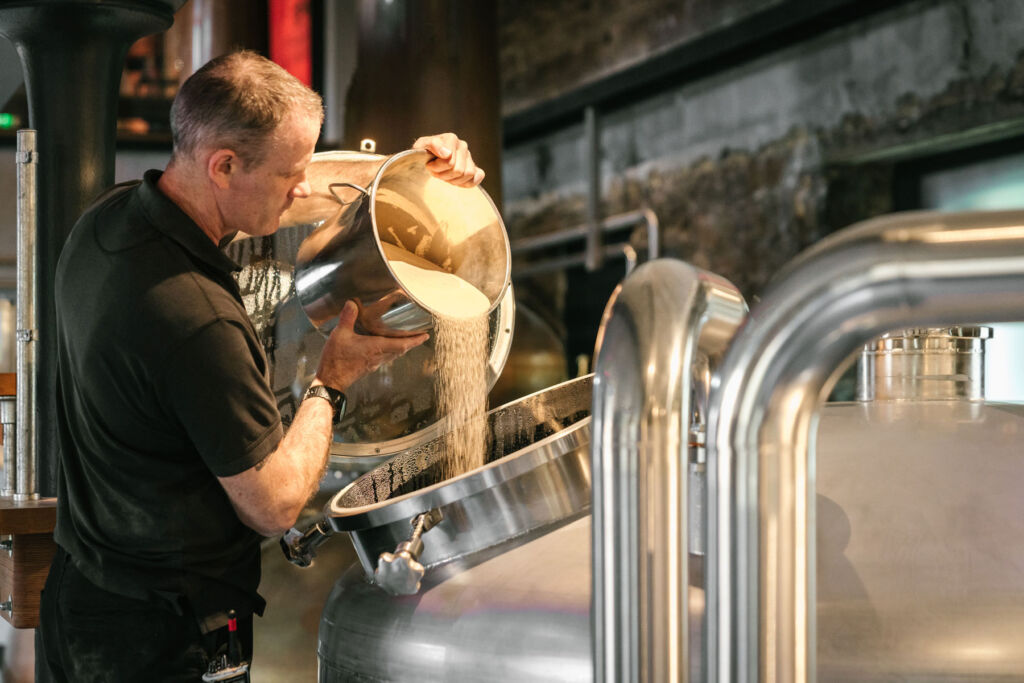 Today rum no longer has its roots firmly in Barbados. It is created and concocted in many different parts of the world, and Holyrood Distillery in Edinburgh is one of them. With Scotland typically associated with whiskey, it was a pleasure and surprise to learn of an award-winning rum in the heart of Scotland. We went along to find out more.

The history of rum is centuries old. Rum originated in the West Indies and received its first mention in Barbados’ records around the 1650s. Originally named ‘killdevil’ or ‘rumbullion’, by 1667, the drink was simply called rum. Fast forward to today, rum producers all have their methods of producing the spirit.

Holyrood Distillery has come up with its own unique one –a new blended rum from three untraditional rum-producing countries aptly named Rum Union. 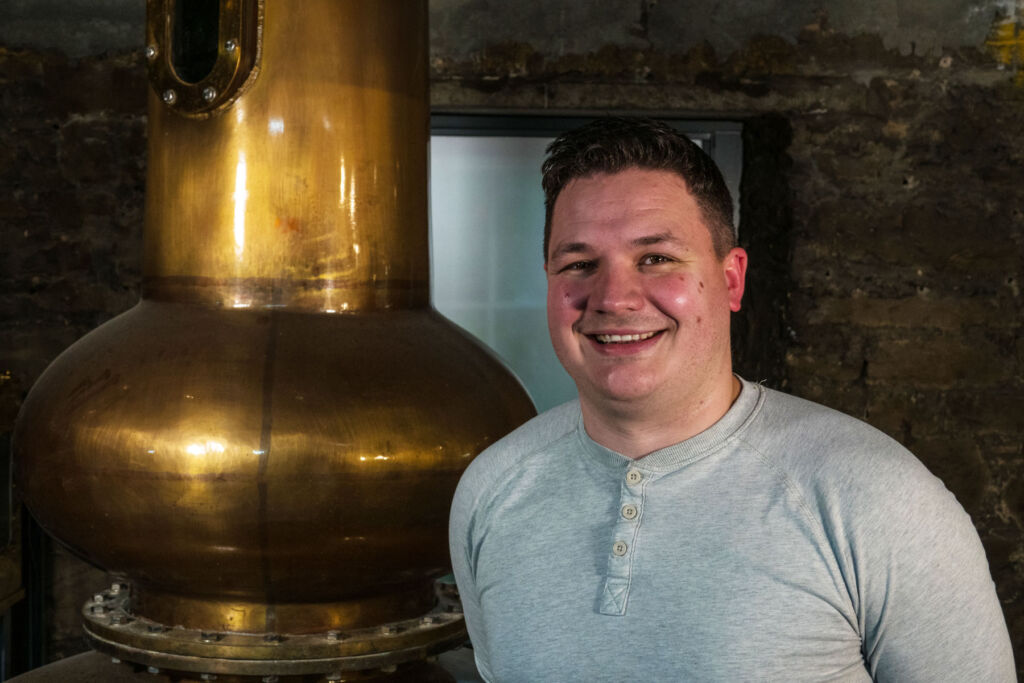 The trio of rums hail from Ghana, the Philippines and Vietnam. After a four-hour drive, I found myself in the bosom of Elizabeth Yard in Edinburgh to meet owners Nick Ravenhall and Marc Watson (above) of Holyrood Distillery to find out more about the concoction, which launched in September.

As we took a tour around the distillery, Nick and Marc, who originally began their journey as experimental gin and whisky producers, told us how they released a series of specialised cask rums in March 2022. They named them Elizabeth Yard after Edinburgh’s unique connection with the rum world. It was the duo’s attempt and vision to restore part of the city’s lost rum heritage.

The range takes its name from the distillery’s warehouses, located outside Edinburgh in Kirkliston, once used as the storehouses for the Royal Navy. The innovative collection explored differing maturation techniques and wood types, from PX and oloroso to new American Oak.

The experiment paid off, and the range quickly gangrened attention from the industry. As a result, Holyrood Distillery won the acclaimed IWSC trophy. 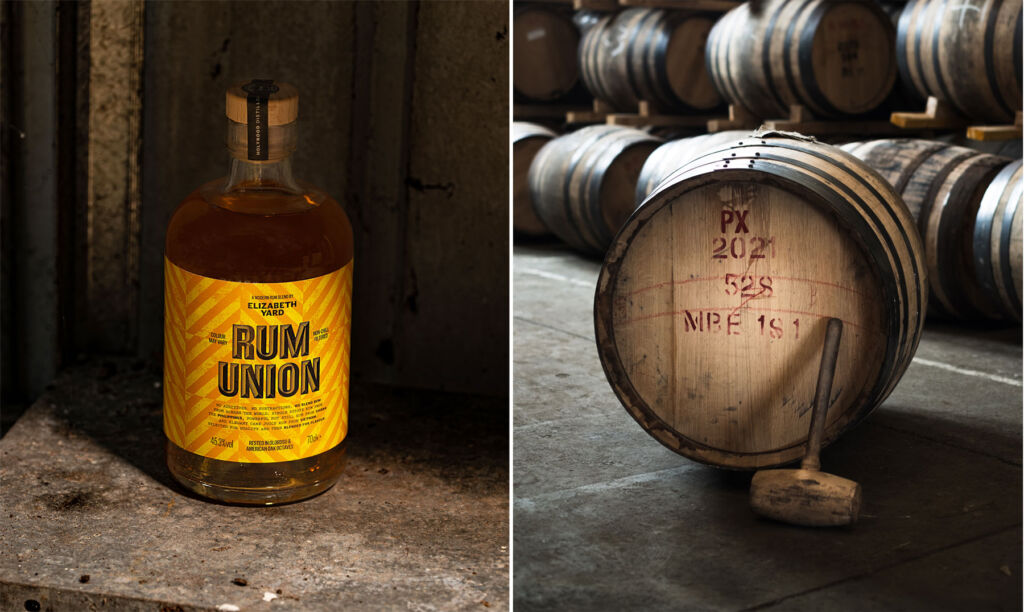 To get into the spirit of things, our group was treated to a trip aboard a Queensferry boat for a rum-tasting experience following the distillery tour. I imagined it was just like the Royal Navy must have done.

As the name indicates, Rum Union refers to the marrying of rums from different producers and places through one single liquid. Sugar cane juice from Vietnam helps give it a highly aromatic and floral rum which, when blended with pot stills from Ghana and a molasses-based rum from the Philippines, results in a signature caramelised banana note. 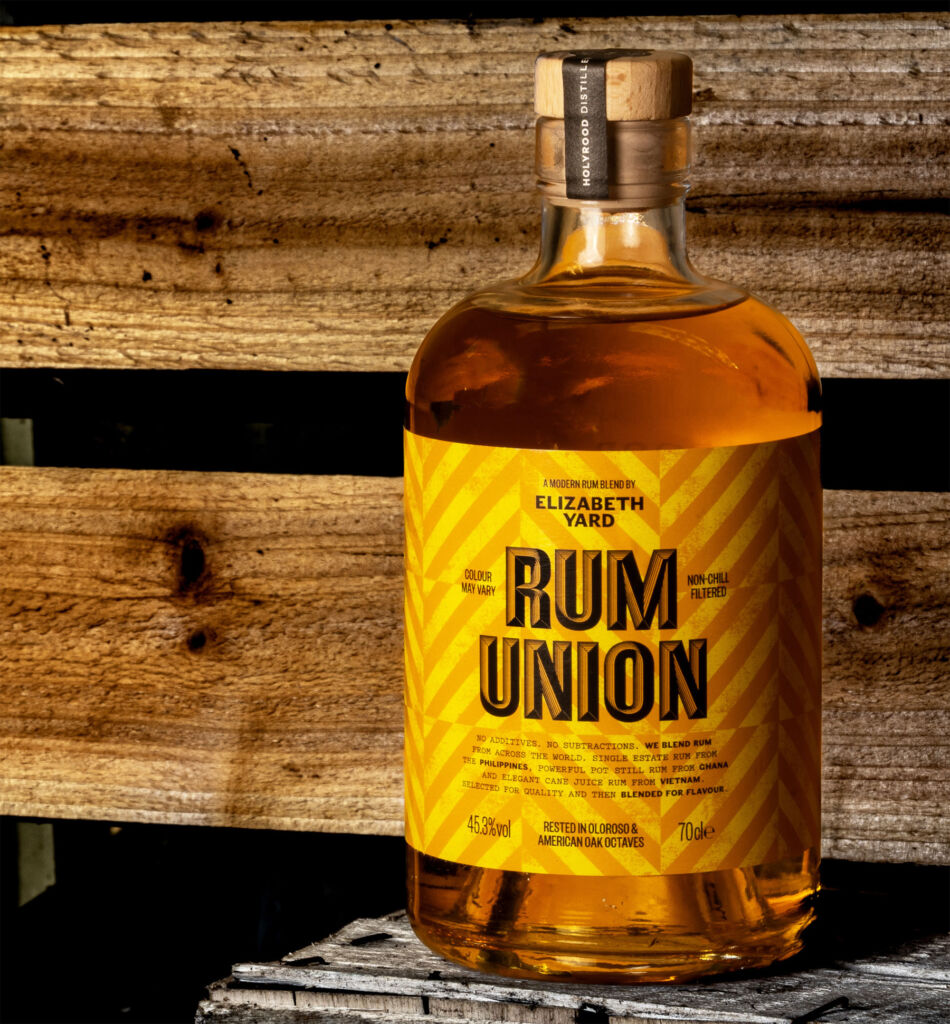 Rum Union can be enjoyed on its own as a refined sipping drink as well as lend itself to a cocktail without losing any of its flavours. When combined into one drink, the three single-estate rums are complex in taste, so they do not require any additional colourings or flavours to enhance them.

Nick (below) explained that producing rum is no easy feat because producers have to ask challenging questions about raw materials and fermentation. These types of questions don’t need to be queried in single malt whisky production. “Rum makers greatly inspire us, and that is why Holyrood is on this journey,” added Nick. 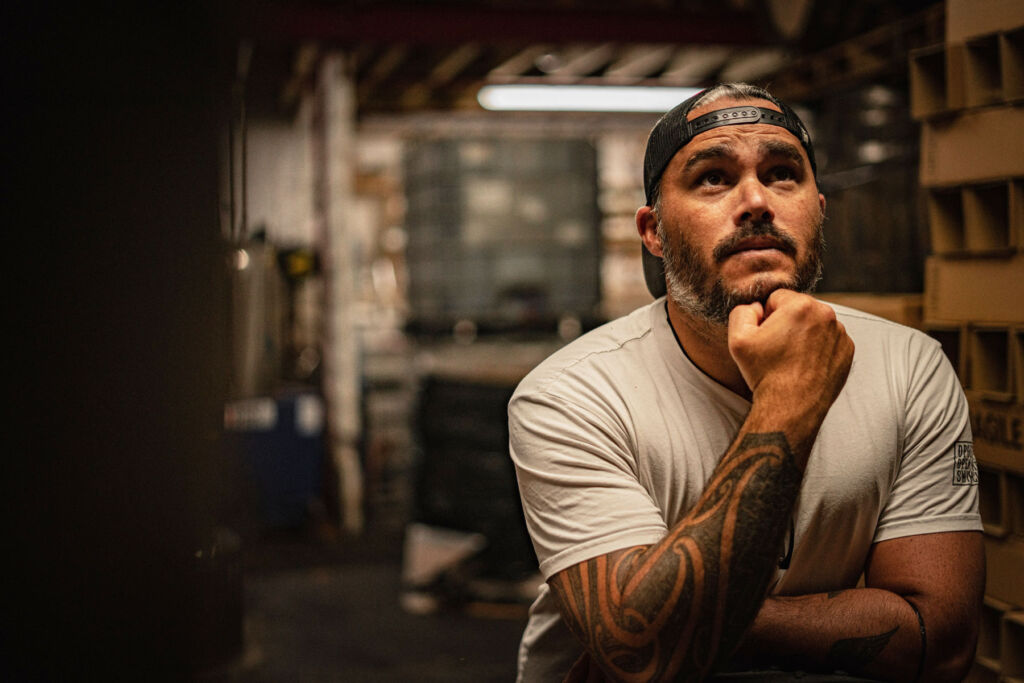 And with an award under their belt, the proof is in the pudding. Having tried the drink both in its natural form as well as in a cocktail called Grog (favoured by the Navy), I was impressed. I found it to be sweet with the flavours of those overripe bananas coming through with the added complex layers of spice, stone fruits and citrus coming through; I felt it to be a rather warming, soothing drink, especially as we head into the winter months. It’s one to be enjoyed to warm the cockles in front of a fire on a cold autumnal day.

Rum Union by Holyrood Distillery – Where and How?

Available in a 70cl bottle and priced at £39.99, Rum Union is currently available to buy on the Holyrood website. www.holyrooddistillery.co.uk. 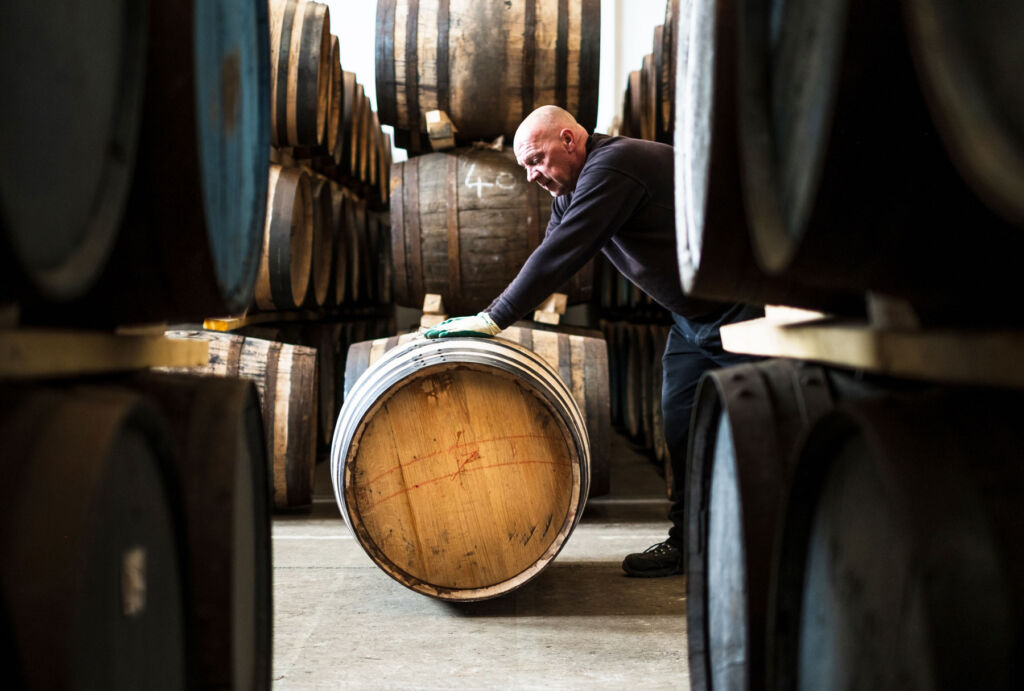