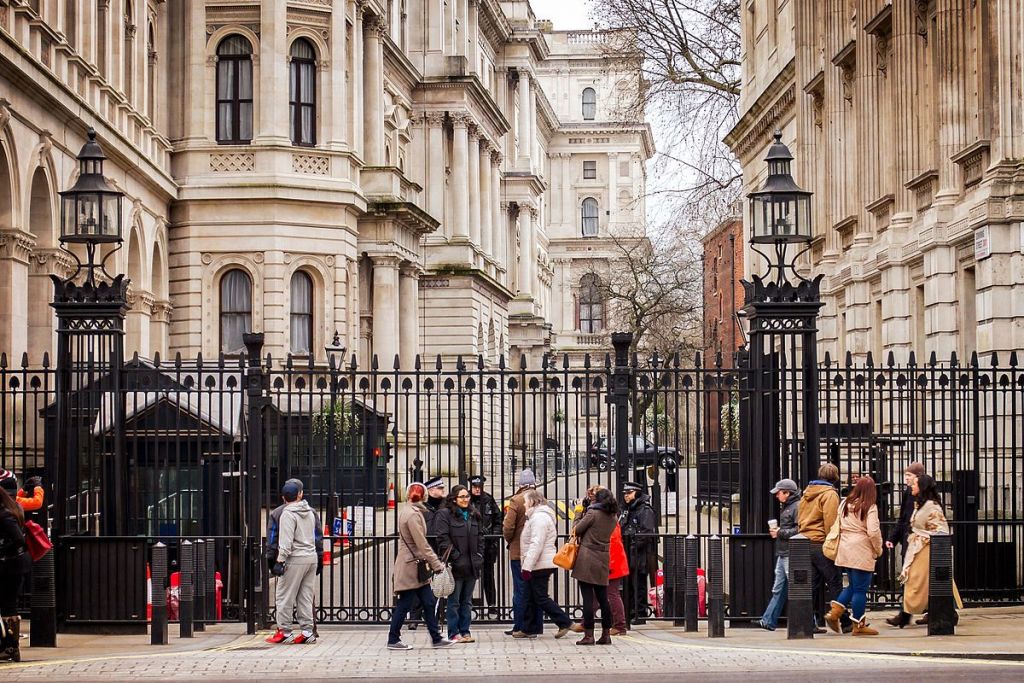 Boris Johnson has embarked upon a significant government reshuffle which has resulted in some well-known names leaving the cabinet, in particular, Sajid Javid who’s left his post as Chancellor of the Exchequer.

Recently elected Prime Minister Boris Johnson has made some significant changes to his cabinet. Probably the most high-profile casualty of his reshuffle was the resignation of the Chancellor Sajid Javid with Rishi Sunak appointed in his place. Joining Sajid Javid on the backbenches are Andrea Leadsom, Esther McVey, Julian Smith, and Theresa Villers.

Although some well-known MP’s have become casualties of the reshuffle, the financial market has not viewed this as a negative with the British pound rising in value.

Experts from the finance and property industries have offered their views on the reshuffle.

Paul Howells, CEO, Accumulate Capital: “After years of political turbulence, 2020 promised to be a period of relative calm. With a huge majority in government, Boris Johnson ought to have been focused on making progress in Brexit negotiations and addressing domestic issues, but instead, yet another cabinet reshuffle has backfired. For the government to lose its Chancellor just four weeks before a significant Budget announcement is hugely damaging, and not just to the Conservative Party and the Prime Minister, but to the country as a whole.

“Consumers, businesses and investors are crying out for a bit of consistency and clarity from Westminster. They want an end to uncertainty so they can make sound decisions. Sadly, today’s news will prevent this – we can only hope the Budget still goes ahead and that Mr Johnson refrains from shuffling his pack again in the coming months.” 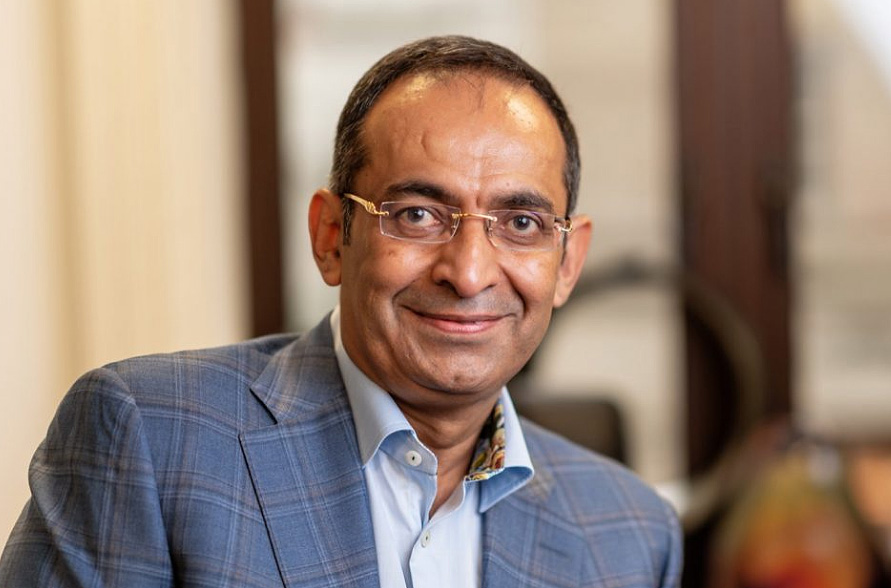 Paresh Raja, CEO, Market Financial Solutions: “First the appointment of a new housing minister, and now the resignation of Sajid Javid as Chancellor. This surely has to be the worst day so far in Boris Johnson’s short reign as prime minister. Just when we thought that certainty had once again returned to the market with his election victory in December last year, a spanner has now been thrown in the works.

There are plenty of questions to be asked, including whether the Spring Budget will still go ahead as planned, and whether the newly-appointed Chancellor will have a new vision for the UK. The next few days will be interesting, to say the very least.”

Marc von Grundherr, Director of lettings at Benham and Reeves: “Renewing the position of housing minister has become such a common occurrence we can now expect it on an annual basis much like Christmas or Valentine’s Day.

However, rather than spreading festive cheer and love, this revolving door of appointments has become more like Ground Hog Day, recycling the same stale rhetoric which paints a lovely picture of fixing the housing market, yet fails to make it beyond the canvass.”

Giles Coghlan, Chief Currency Analyst, HYCM: “Chancellor Sajid Javid’s decision to resign comes as a complete shock. Here is someone who was scheduled to deliver the UK Government’s fiscal plans as part of the 2020 Spring Budget, and yet he has decided to resign just weeks before the big announcement.

This is a big blow for Boris Johnson and his government. Moreover, it shows that perhaps the UK government is not as united as one might have initially thought. I imagine there will be sudden market movements over the coming hours as investors and traders react to the news and the broader cabinet reshuffle that took place this morning.

The big question now is whether investors will remain confident in the UK Government, or if this resignation symbolises the end of the so-called Boris bounce.”

John Ellmore, Director, Know Your Money: “Today’s twists and turns in Westminster may not be well received by the UK public. After all, a new Chancellor being appointed so close to an eagerly-anticipated Budget is far from ideal. Will there be a shift in direction when it comes to economic policy? How will this affect homeowners, property investors and businesses more generally?

“Whether people are considering how to manage their finances best or weighing up major house purchase, political shocks will only undermine confidence and make people more hesitant in committing to plans. A lot of the talk will now focus on the winners and losers of the latest reshuffle, but in truth, the real victims of all this uncertainty are UK consumers and businesses, who are left wondering what will happen next.”