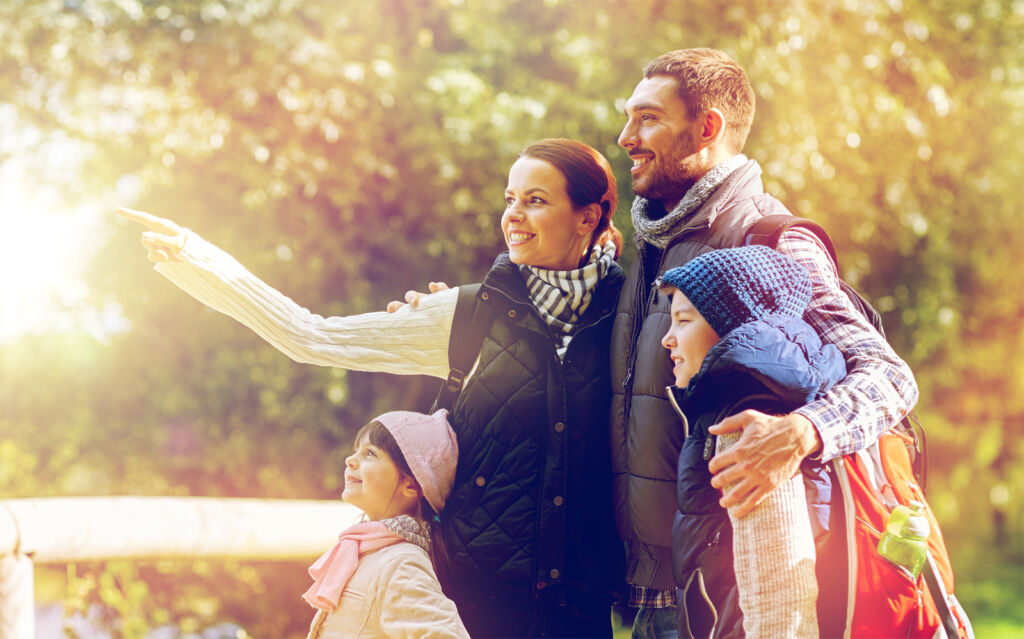 Over the past 18 months, people’s perspectives worldwide have changed. It’s not just consumer habits and the goal to be better than the next that’s changed; people’s view of the world and themselves have too. A new global survey by Wunderman Thompson has shown that inspiration, living a simpler life, enjoying nature and self-improvement are now the biggest goals of many.

Eighteen months ago, the world was quite different, with many people wrapped up in the world of consumerism and quite content to be stuck on the corporate treadmill. However, there has been a subtle ‘seed change’ with people now more focused on the natural world and on bettering themselves rather than others. Perhaps the best way to describe it is people around the world have had a ‘wake-up call’.

Around the world, the lure of self-improvement is becoming more evident, with millions embracing the great outdoors and embarking on exercise regimes that they would have previously ‘cocked a snook’ at. The world needed something major to happen in order to prompt a perspective change and it seems the pandemic was the catalyst.

The perspective change has been clearly shown in the newly released ‘Inspire InFocus’ report by Wunderman Thompson. The report polled the opinions of 16,000 adults aged over eighteen, which were split evenly by gender and market across the US, UK, Brazil and China during May 2021. 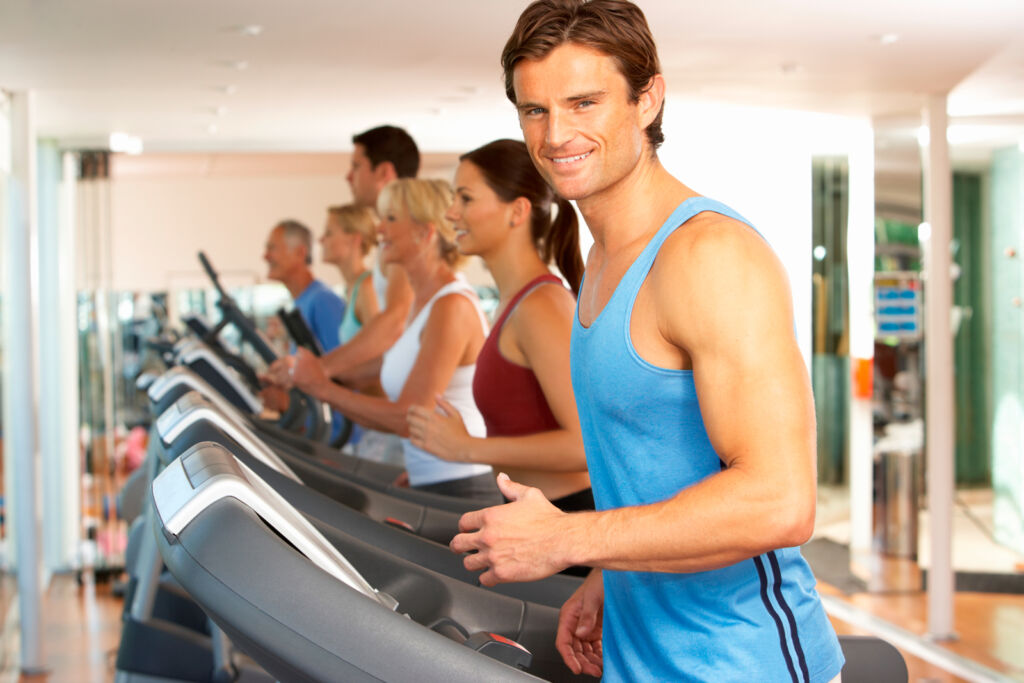 Asked about the top five things they are inspired to do globally, 31% of the respondents stated they wanted to ‘get into better shape’, closely followed by: ‘set a goal for myself’ (27%); ‘change my habits’ (26%); and ‘live a simpler life’ (25%). Travel which previously would’ve been a likely shoo-in for the top-spot was mentioned by a lower than expected 27%.

Responses did differ from country to country; as mentioned earlier, ‘decorate my home’ was a popular choice for Brits coming in at number four. Meanwhile, respondents in China ranked ‘change my perspective or see things/myself differently’ in fourth place. Those in Brazil ranked ‘cut back on spending’ in third place. 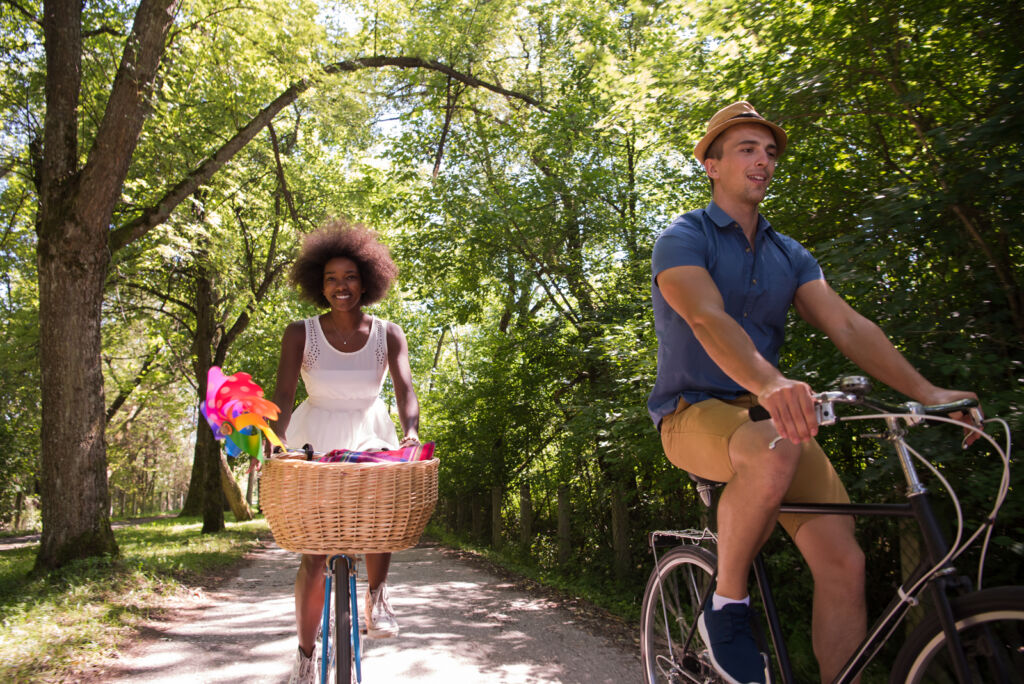 The report also asked about the importance of inspiration when compared to other factors, such as physical intimacy, treats, time with the kids, their friends and spouse and travel. Surprisingly, inspiration came out top ahead of self-treating and even physical intimacy. 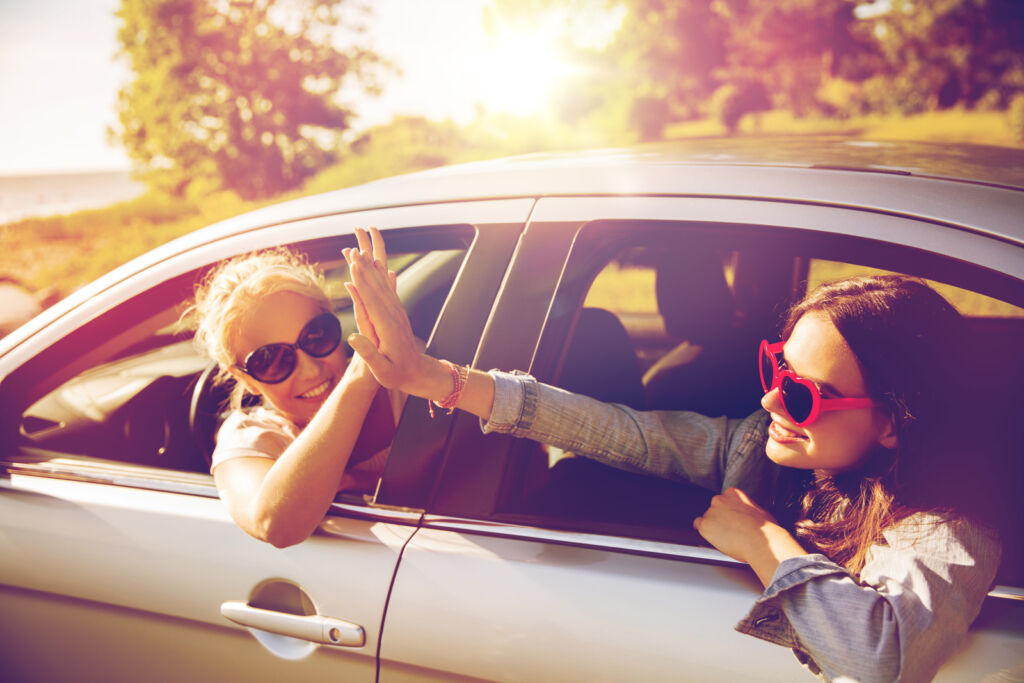 Other than personal habits, the other most inspirational acts were donating to charity (18%), sharing experiences with others (15%), reducing the personal carbon footprint (12%), and supporting a cause (11%).

The research was conducted by Wunderman Thompson’s futures division, WT Intelligence and its proprietary market research consultancy, SONAR™. Behavioural models related to inspiration were used to assess how mindsets impact engagement with different sources of inspiration. Respondents’ inspiration preferences were mapped against their underlying motivation and value systems.

Elizabeth Cherian, the author of the Inspire InFocus report, said, “Inspiration is a powerful motivator that makes people believe in themselves and the possibility of change. Despite the challenges of today, our first wave of data identifies strong trends towards positive, post-COVID self-transformation, the re-emergence of truth in a post-truth world, and a rising concern for the Earth. InFocus reveals the facets of culture that spark people’s imagination and inspire them to create a better version of themselves and the world.”

The InFocus report is the latest pillar of Wunderman Thompson’s platform and can be read in full here. The platform launched in 2020 and explores what makes brands inspiring, how inspiration drives tangible brand growth and reveals an annual list of the Top 100 Most Inspiring Brands in the World.