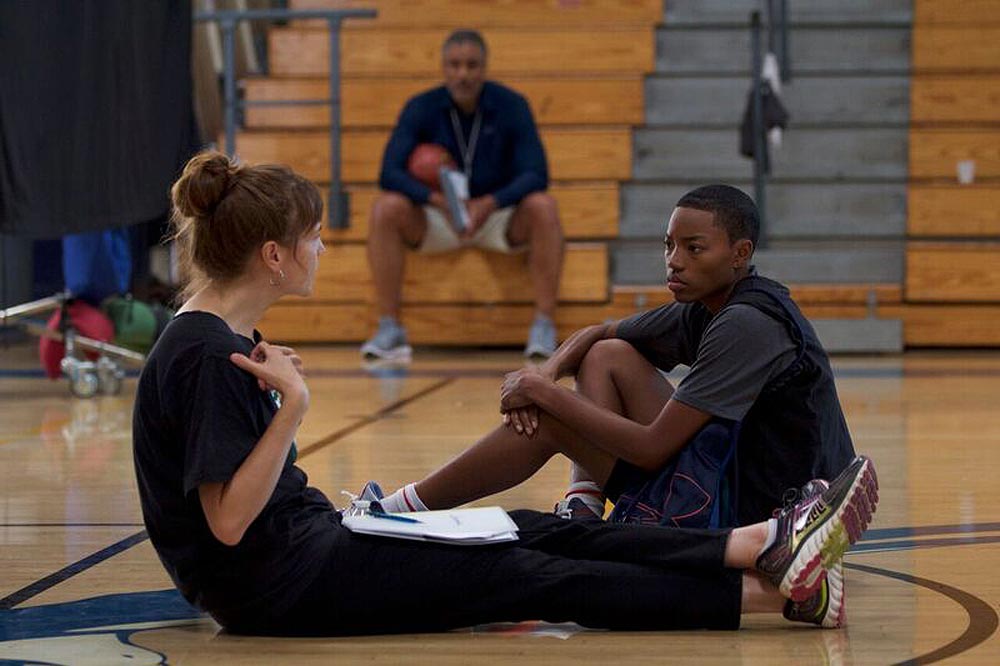 LM: Your career to date has allowed you to travel to some wonderful destinations around the world.  What was your first luxury travel experience and where did it take you?
JD: Yes, I’ve been really fortunate to get to travel a lot as a filmmaker, including going to many film festivals this year for GAME. I’ve also travelled for other film projects to France, Ireland, England, Mexico, India, Canada and Brazil.  In terms of my first luxury travel experience, I don’t know if this counts as a “luxury” in the traditional sense, but I think of it that way, and it was very formative and enriching: I’ve always loved studying foreign languages, and starting in high school and later in college, I did exchange programs in France, Germany and Spain.  As a teenager, those first immersive experiences really opened my mind to the wider world, and my wanderlust was irreversibly sparked.

LM: Congratulations on winning the Lexus Short Films with your exciting and powerful film titled GAME. Tell our Luxurious Magazine readers a little more about GAME and what was your inspiration behind writing and directing this story? 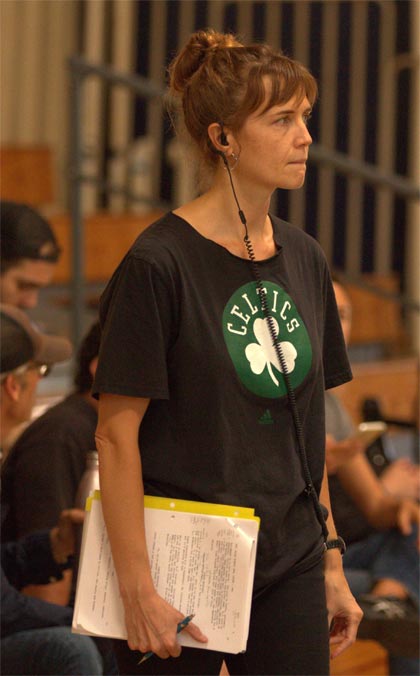 JD: Thank you — It’s been a wild ride!  GAME is a short film I wrote and directed last summer, and it’s currently playing in film festivals around the world.  The Weinstein Company produced it, and it was sponsored by Lexus.  GAME is the story of a new kid in town who tries out for the high school boys basketball team.  There are a few twists involved, so if you don’t want a spoiler, stop here!

The main character, AJ Green, is actually a girl who poses as a boy in order to try out for the boys’ varsity team.  My inspiration for telling this story is a lifetime of experiencing and observing very different opportunities and expectations for girls vs. boys.

I played a lot of sports growing up and have had jobs and creative work in which gender equality has been a big issue. I really wanted to talk about this topic, but to do it within the action and plot of a sports film, which is a genre that I think has a lot of potential to address bigger concerns.  I love basketball, and I enjoyed the challenge of writing and directing my first sports movie on the court. 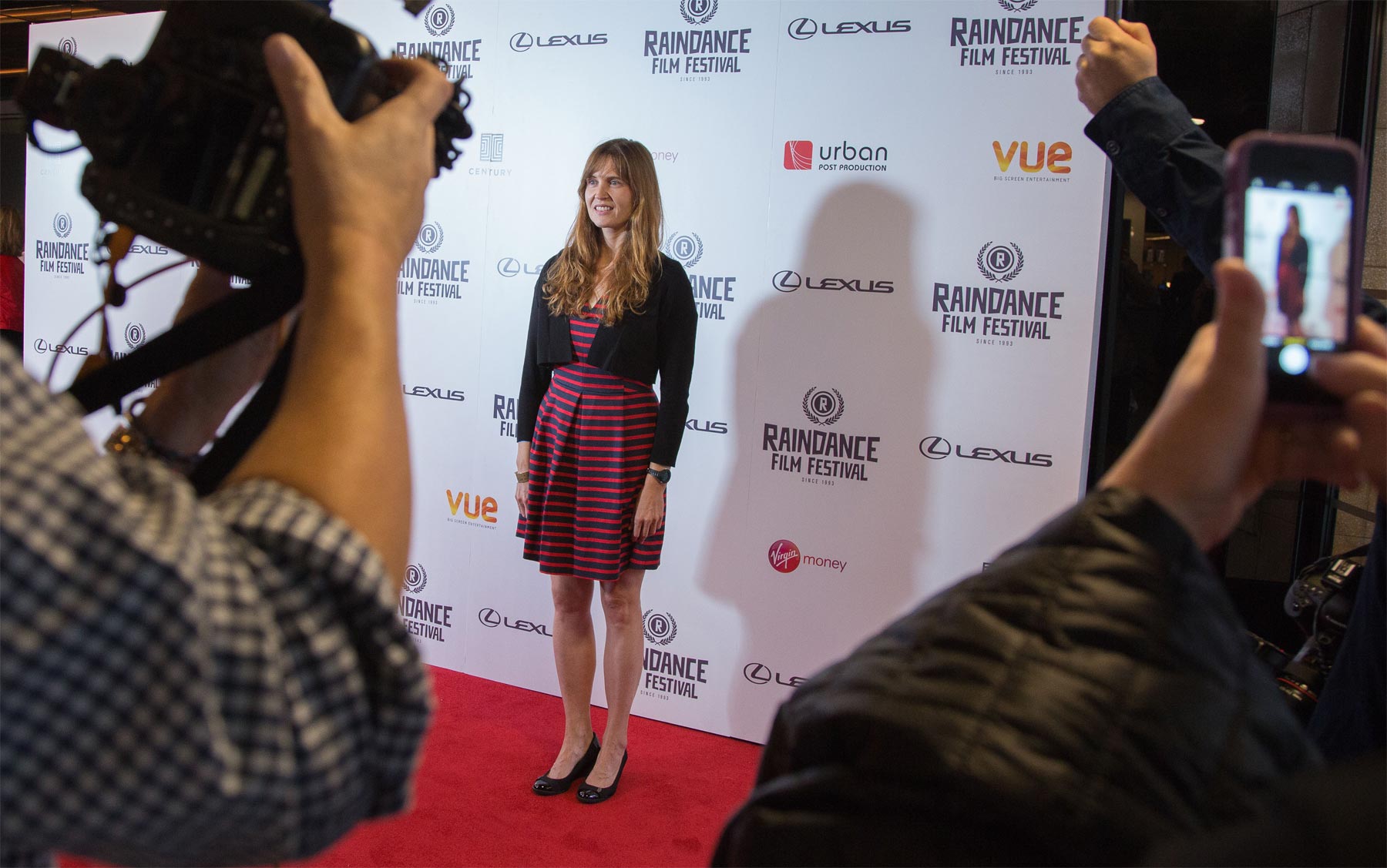 LM: You were able to call upon an outstanding cast for GAME which included strong performances from Rick Fox, Jamie McShane and relatively new talent, Nicole Williams.  How did you bring this refreshing collective together and what were some of the challenges you faced in doing so?
JD: We really had a dream cast on GAME.  I’m forever grateful to all of the actors and background performers, and to our casting directors and producers for helping assemble that team.  Early on, when writing the script, I was really hoping to get an NBA player for the Coach role, both to lend an authenticity to the part and also to draw attention to the message of the film.  Rick Fox was incredible to work with – so generous, insightful, and a real team player.

The players (and all of us!) all looked up to him so much too, so he was amazing to have as a Coach in the story and on set.  I was stunned when Jamie McShane came on board as the Assistant Coach.  Bloodline is one of my favourite shows and I love his character in it.  Same with Charles Parnell (Pariah), as AJ’s father.  Nicole was a real discovery by our casting director… It was such a tough casting call for that character: someone who’s excellent at basketball, a great actor, could pass as a boy, and looks high school age.  She was all of that and more, and this was her first acting role.  And Tye White (People Vs. OJ Simpson), Dominique Columbus (Ray Donovan), Michael Purdie (basketball fans might recognize from Dunk King), and all the boys on the team were full of energy and multiple talents.

It was a #1 priority for me to cast real basketball players in all the roles, which was another challenge, both for the lead roles and dozens of background performers who had to be able to play well.  We actually auditioned for a couple of days in a casting studio, and then did callbacks on a basketball court.  I didn’t want to cheat shots or use body doubles or limit what I could show.  So they’re all really good players, and the basketball, while pre-choreographed, is all real. 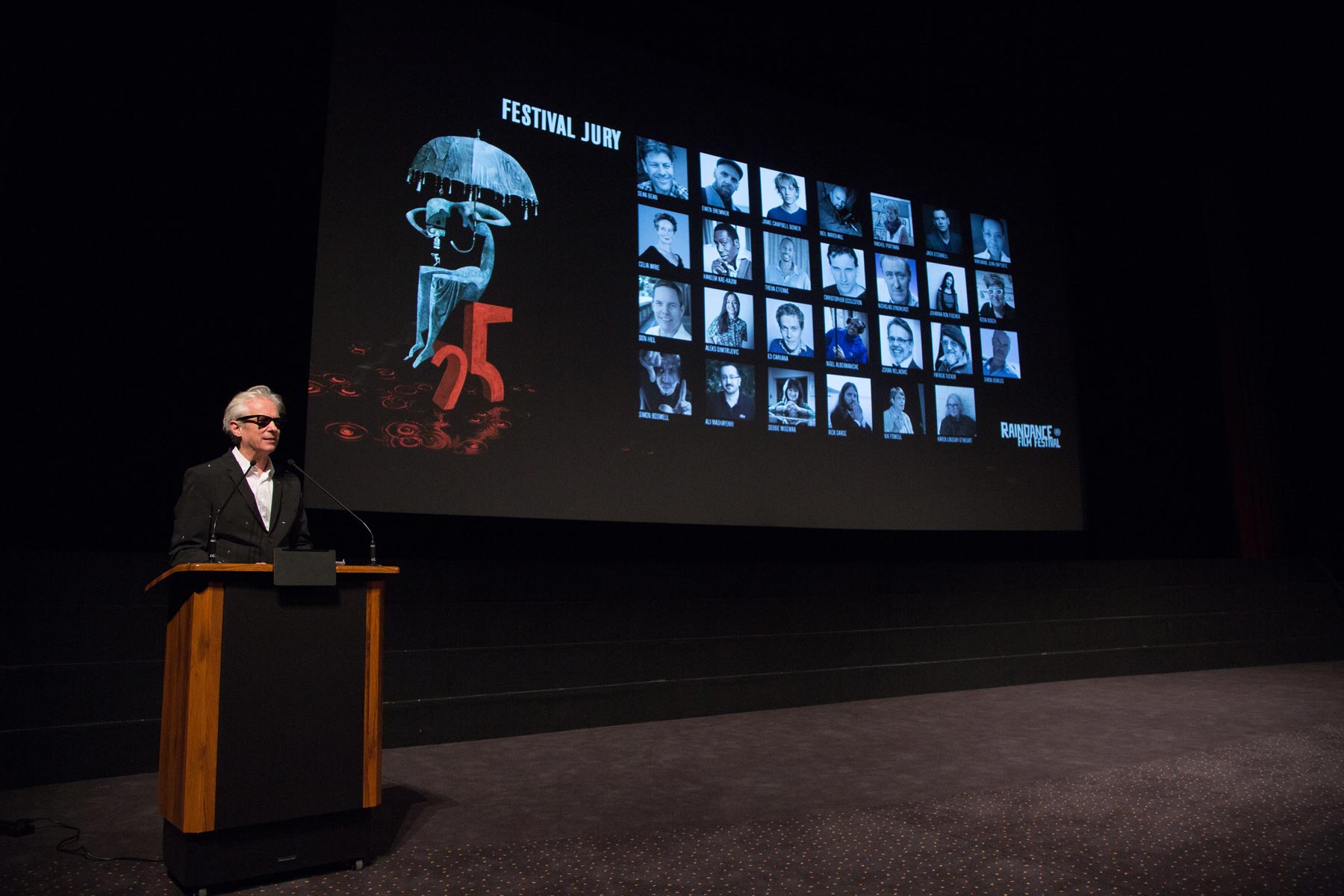 LM: GAME is a story well told and it has a number of great messages interwoven throughout the film too. Tell our Luxurious Magazine readers why they should watch this film?
JD: Thanks again!  I write the types of stories I want to see, and I think the world could use more positive and inspiring stories about social issues.  GAME is also an action-packed sports movie, so if you like basketball, you’ll enjoy the action.  If you don’t, hopefully, you’ll enjoy the story’s message and the characters.  And maybe you’ll like both!