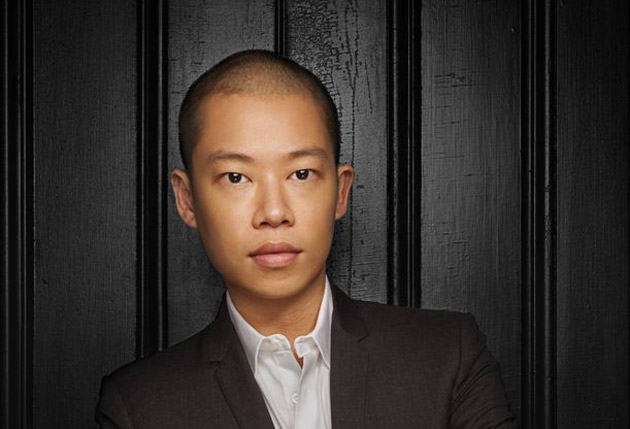 From the 15th June, 2013 the New York based Fashion Designer Jason Wu will take up the newly established function of Artistic Director for BOSS Womenswear.

The 30-year old Taiwan born, who founded his eponymous label JASON WU in 2007 in New York, will assume responsibility and creative direction for all product and image related aspects for the principal womenswear Ready-to-Wear and Accessory line in the HUGO BOSS Group.

In his role as Artistic Director, Jason Wu will oversee his team at the HUGO BOSS headquarters in Metzingen, Germany, and also open a design studio in New York. He will continue to grow his own Ready-to-Wear and Accessory collections.

The first BOSS Womenswear Collection under Jason Wu’s artistic direction will debut in New York during Pre-Fall 2014 and he will stage the first runway show during Fall/Winter New York fashion week in February 2014. 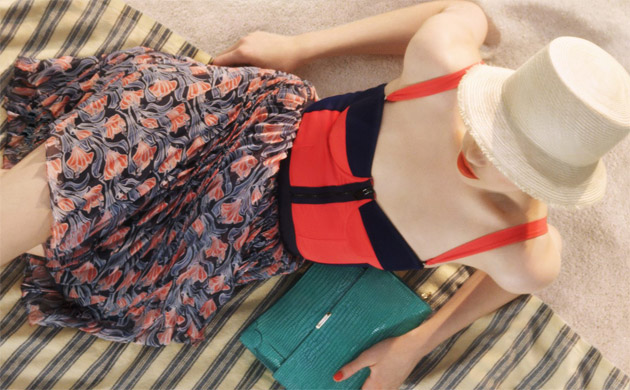 Jason debuted his first Ready-to-Wear Collection back in 2007 with a unique and distinctive esthetic. Through merging American sportswear with old world sophistication he established a supremely feminine and modern sensibility. Since he premiered his collection Jason has dedicated himself to making clothes that are as beautifully crafted inside as out. With the focus on couture quality craftsmanship, over 95% of the Jason Wu Collection is manufactured in New York City’s Garment District. In September 2010 Jason launched his shoe and handbag collection. Today the Jason Wu collection is sold in over 169 points of sale and is represented in 39 countries.

“I have long been a fan of HUGO BOSS’ vast tradition and lineage in extraordinary tailoring. With the state-of-the-art facilities that are unique to the HUGO BOSS design labs, I plan to develop a strong, feminine womenswear collection that reciprocates the brand’s authority in menswear,” states Jason Wu.

“We are absolutely delighted to have an outstanding talent like Jason Wu on board,“ says Claus Dietrich Lahrs, CEO of HUGO BOSS. “This will generate a powerful and creative statement for BOSS womenswear and shows our commitment to focus even more on the female side of the brand.”