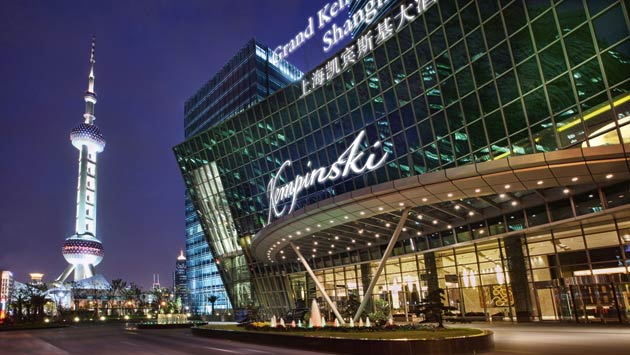 The former Gran Meliá Hotel in Shanghai has been taken over and rebranded as the Grand Kempinski Hotel Shanghai.

The official re-flagging of the 678-room Gran Meliá Hotel Shanghai took place on 15 May 2013.

Kempinski Hotels, the oldest European luxury hotel group, has signed an agreement with Shanghai Suncuba Co. Ltd to take over the management of the Gran Meliá Hotel Shanghai in Pudong, Shanghai. Opened in February 2010, the Grand Kempinski Hotel Shanghai on 15 May 2013 is now the group’s 18th property in China.

Together with The ONE Executive Suites, which launched earlier in 2012 in the Puxi district, Kempinski now has a presence on both sides of the Huangpu River in China’s most cosmopolitan city. 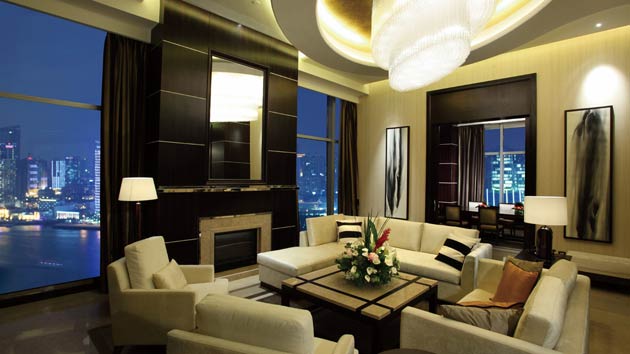 Grand Kempinski Hotel Shanghai is centrally located in the Lujiazui financial and trade section of the prestigious Pudong district and offers sweeping views of the Huangpu River and the Shanghai skyline. Two international airports, Pudong and Hongqiao, can be reached within 45 minutes by car. In addition, Shanghai’s important landmarks and sights, such as the Pearl Tower, the Jin Mao Tower and The Bund, are easily accessible on foot or by car.

The Grand Kempinski Hotel Shanghai features 678 rooms and suites, the majority of which overlook the dramatic Bund skyline. The rooms are contemporary in design and range from 43 to 245 square metres in size. The hotel has four restaurants and three bars offering international fare, Chinese cuisine, Italian flavours and Spanish/South American cuisine. An Executive Lounge offers special privileges and amenities for frequent business travellers. To take a break from the rush of the city, guests can make use of a full scale fitness centre and spa facilities. 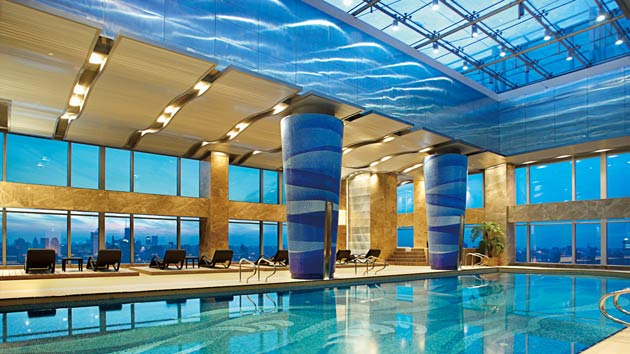 Kempinski currently operates 18 hotels in China, with an additional property in Taiyuan scheduled to open later this year.

“To be present in Shanghai with two hotels is a milestone for Kempinski in China and an important strategic step for the brand”, said Michael Henssler, President of Kempinski China. “Kempinski Hotels are proud to have two flagship properties situated on both sides of the river, each offering an attractively different concept.”