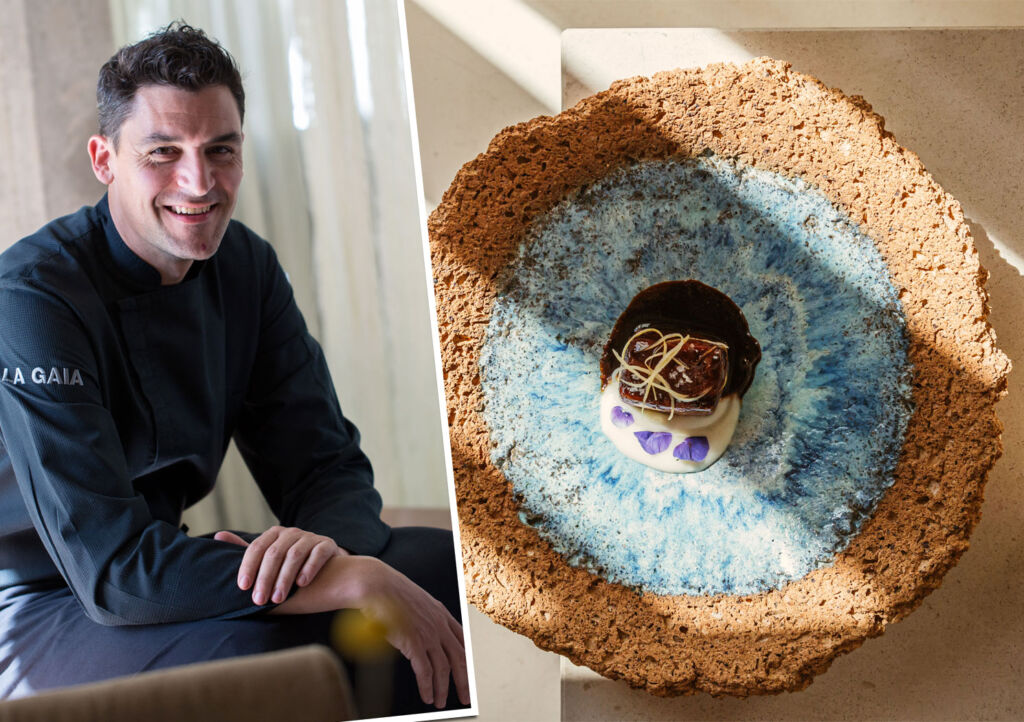 General Manager Raúl Sierra, Chef Óscar Molina and the hotel team are celebrating La Gaia becoming the first hotel in Ibiza to be awarded a Michelin Star. The award follows a decade of hard work and excellence and opens the doors to an exciting new culinary future ahead for the island.

When you think of Ibiza, things other than its fine culinary offerings tend to spring to mind. However, this could all be about to change now that La Gaia by Óscar Molina, the flagship restaurant at Ibiza Gran Hotel, has become the recipient of a Michelin Star. The award is a fitting reward for a decade of hard work and excellence by the hotel and its staff.

For those who are yet to experience this excellent restaurant, please allow us to enlighten you. At the helm of La Gaia is Chef Óscar Molina, a true master when it comes to combining Mediterranean flavours and traditional techniques with Japan’s innovative approach to gastronomy. The result of this is a creative and provocative dining experience that showcases the very essence of the local ingredients. 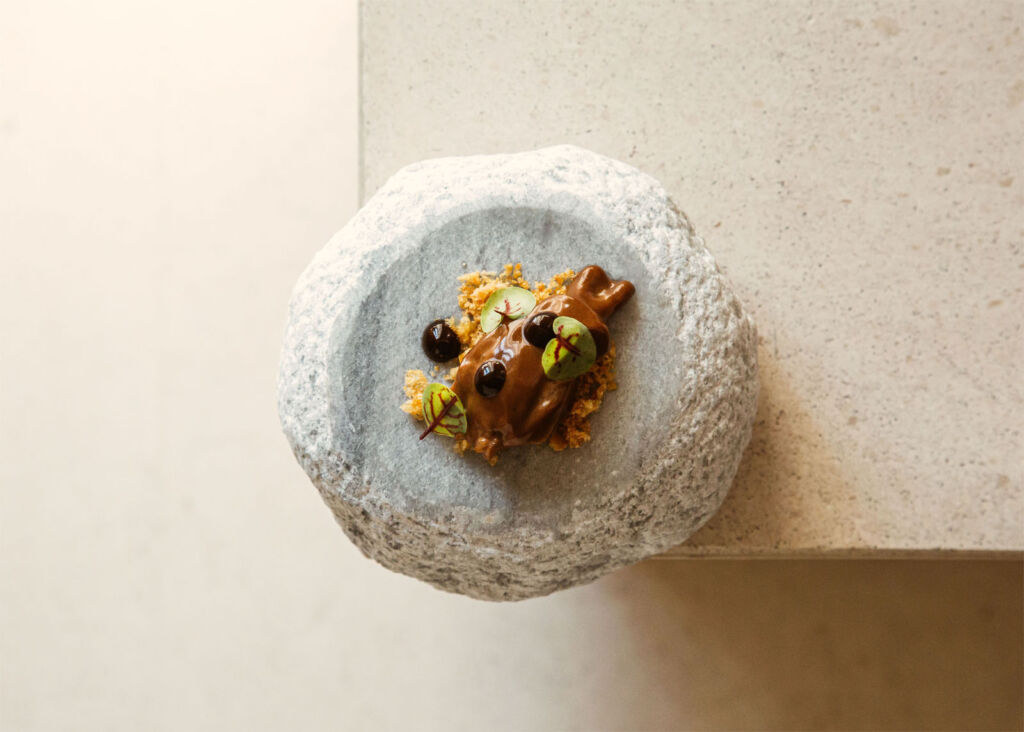 The food
La Gaia by Óscar Molina combines local Ibizan flavours with the delicate, sophisticated approach to dining adopted in Japan. A combination of haute cuisine and creative expression, Mediterranean Kaiseki takes diners on a journey through the unexpected, where every detail has been designed to excite the senses. The signature tasting menu, Posidonia, is a 12-course gastronomical ceremony, starting with a personal welcome from Chef Óscar Molina and progressing seamlessly through a series of exquisite creations that celebrate the island’s finest produce and rich Mediterranean heritage. 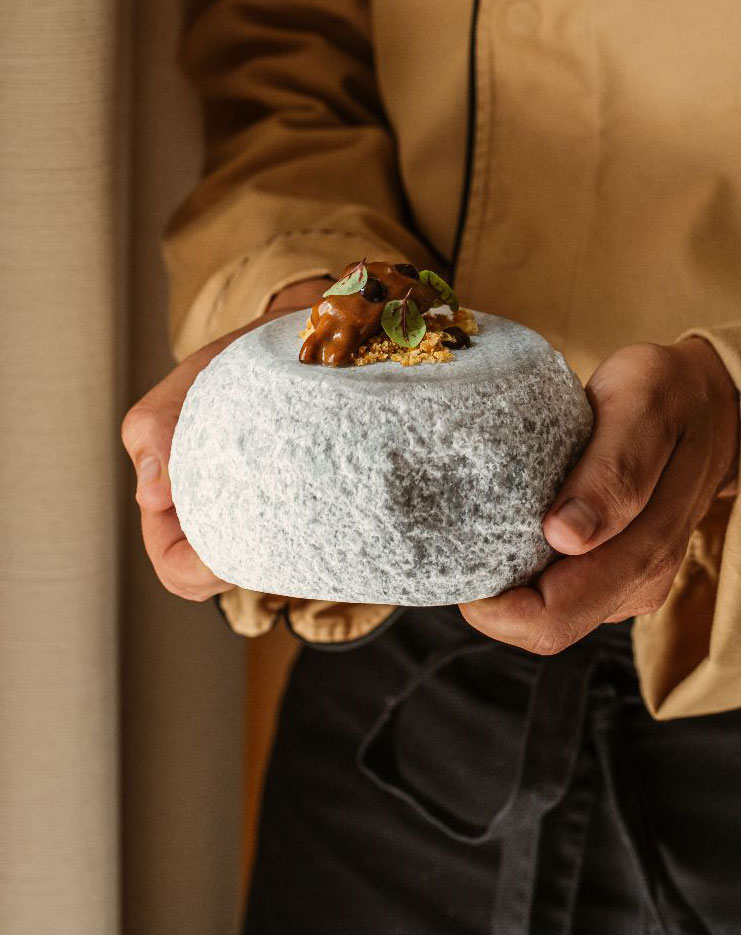 Chef Óscar Molina has led the culinary team at Ibiza Gran Hotel since 2008, and La Gaia is his most personal contribution to his art. Chef Óscar Molina joined the hotel after two decades within some of the world’s leading five-star hotels, having worked with world-famous Michelin starred Chefs Joan Piqué and May Hoffman.

“I am absolutely thrilled to receive this international accolade,” said Chef Óscar. “It is every chef’s dream to be acknowledged for their work, and I am delighted to be recognised alongside my esteemed peers. I am so proud of my team for putting Ibiza on the culinary map and showing the whole world what we can do.”

About the Ibiza Gran Hotel
Situated in an enviable position overlooking Ibiza’s grand marina, Ibiza Gran Hotel is an oasis within the heartbeat of the white isle. The property’s 185 spacious suites serve as a sanctuary for guests who choose the quiet luxuries of excellent service and a quality environment. 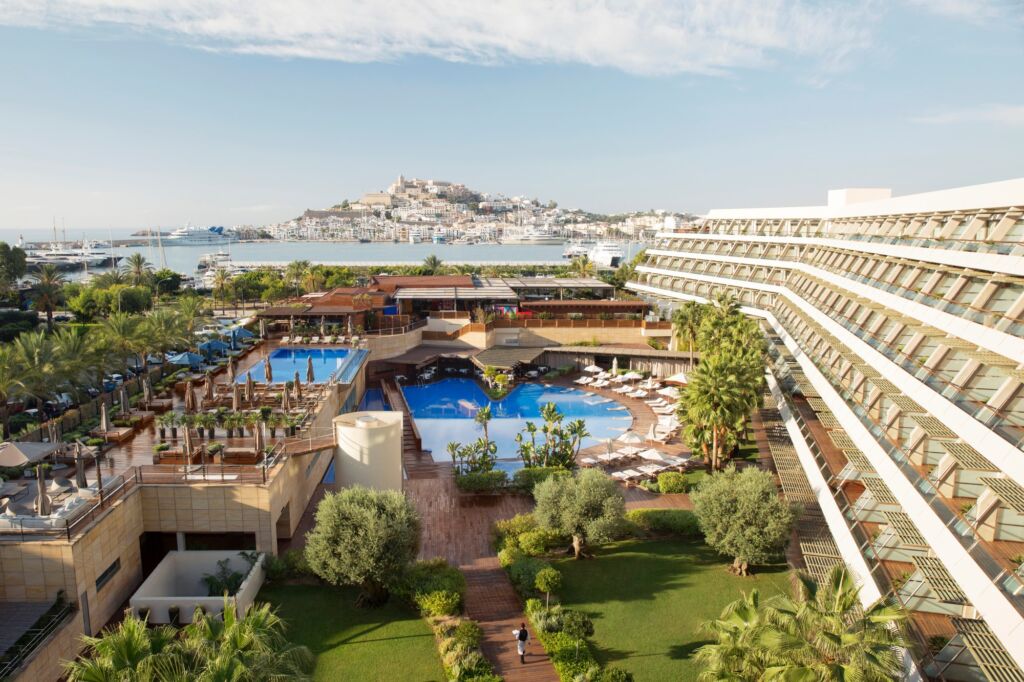 The hotel’s four restaurants demonstrate a continued commitment to exceptional dining, from their extensive The Grand Breakfast to the Pool Restaurant, Cipriani’s classic Italian cuisine and Casino de Ibiza.

“We are delighted to be recognised with this prestigious Michelin star. The award is the culmination of more than a decade’s hard work and dedication, not only by Chef Óscar Molina but the whole team at La Gaia and Ibiza Gran Hotel,” said General Manager Raúl Sierra. “We are proud to bring the first Michelin star to a hotel in Ibiza and will continue to show the world the extraordinary flavours of our beloved island.” 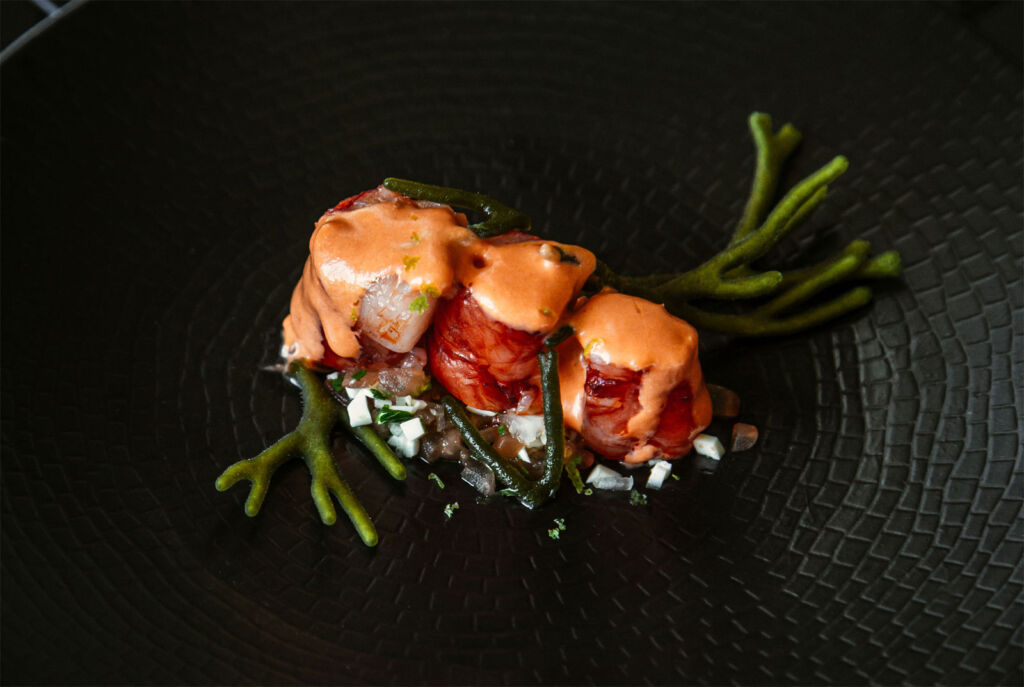 In some parts of the world, culinary awards such as a Michelin Star are not out of the ordinary, however, it is on Ibiza Island, and we think it is fitting that the team at La Gaia is now etching its own place on the island’s colourful history.