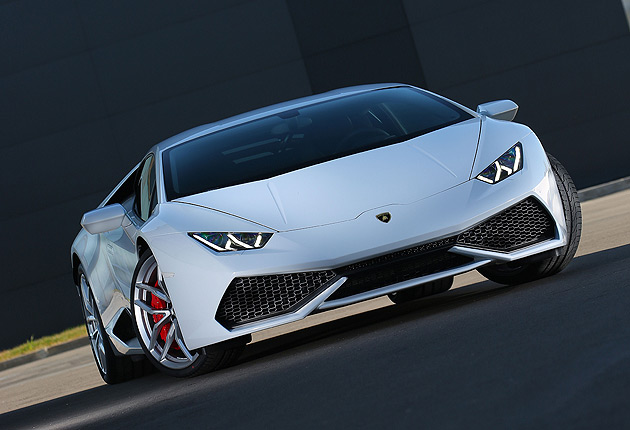 Two of the world’s leading manufacturers of luxury motor vehicles, BMW and Lamborghini have started 2014 in a strong fashion.

With worldwide deliveries to customers increasing from 2,083 to 2,121 units, the Italian super sports car manufacturer improved its sales for the third consecutive year. These sales figures are outperforming the market trends in the super sports car segment.

The turnover shows a solid growth by 8 % from 469 million euros to 508 million euros. This overproportional increase compared to deliveries is due to an improved model mix; in 2013, 1,001 units of the top model, the V12 powered Lamborghini Aventador LP 700-4 were sold. This is a record for V12 powered Lamborghini models and represents a 9% increase from 922 units sold in 2012. Two and a half years after its market introduction the order bank for both Coupé and Roadster still covers the next 12 months’ production. Overall, 2013 was another positive year in terms of profitability.

In its final year of production, the evergreen Lamborghini Gallardo recorded remarkably stable deliveries of 1,120 units following 2012 when 1,161 Gallardo were sold. With 14,022 units sold over its entire lifecycle, this makes the Gallardo the bestselling Lamborghini of all time to date.