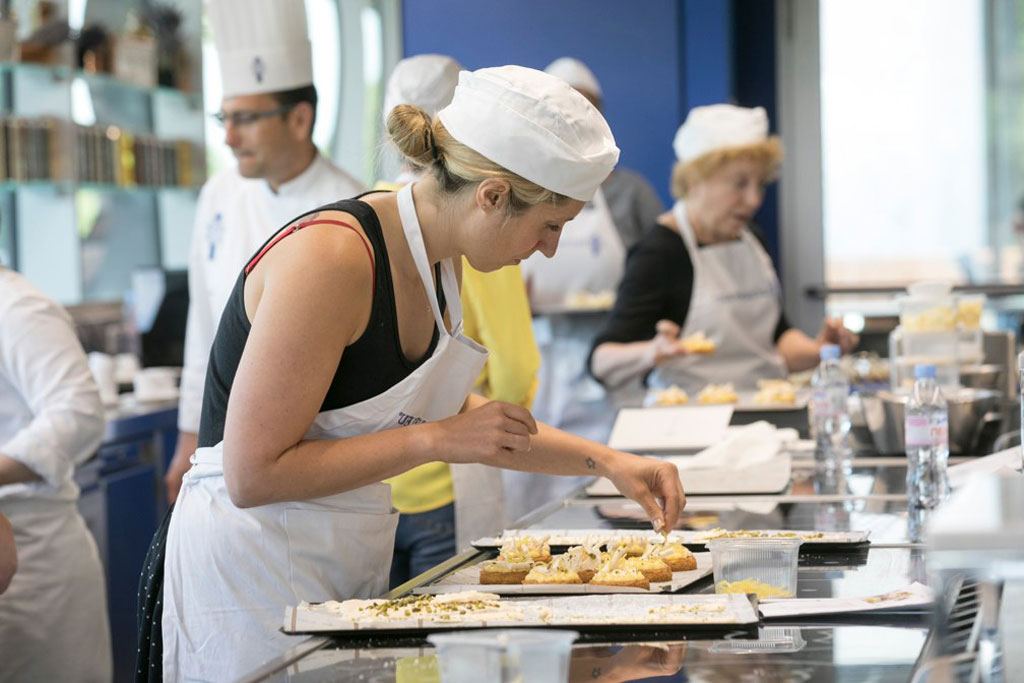 Le Cordon Bleu Paris, which welcomes over 1000 students every year, has been awarded the World’s Best Culinary Training Institution title by the World Culinary Awards.

Taking place for the second year running, the World Culinary Awards celebrate and reward excellence in the culinary industry around the globe. This year’s best of the best is Le Cordon Bleu Paris.

Le Cordon Bleu Paris is undoubtedly extremely proud of taking the crown of Best Culinary Training Institute, and the fact it has still been able to perform at such a high level and has continued to develop new training programmes and welcome students from around the world during a pandemic is quite incredible.

Although many will have heard of the name Cordon Bleu, some might not know what it does. The Cordon Bleu Paris institute is where the great chefs of tomorrow get their culinary education. One of the big attractions of the institute is its location, which is in the heart of the French capital alongside the river Seine and just a stone’s throw from the Eiffel Tower.

The institute offers a wide range of training programmes in the culinary arts, the restaurant, wine, hospitality sectors, from initiation right through to university curricula with bachelor’s degrees and an MBA in partnership with the University Paris-Dauphine-PSL.

For more than 125 years, Le Cordon Bleu’s large network of culinary arts and hospitality institutes, which encompasses 35 institutes in 20 countries, has been a pioneer in training for the restaurant, hospitality, and tourism industries. 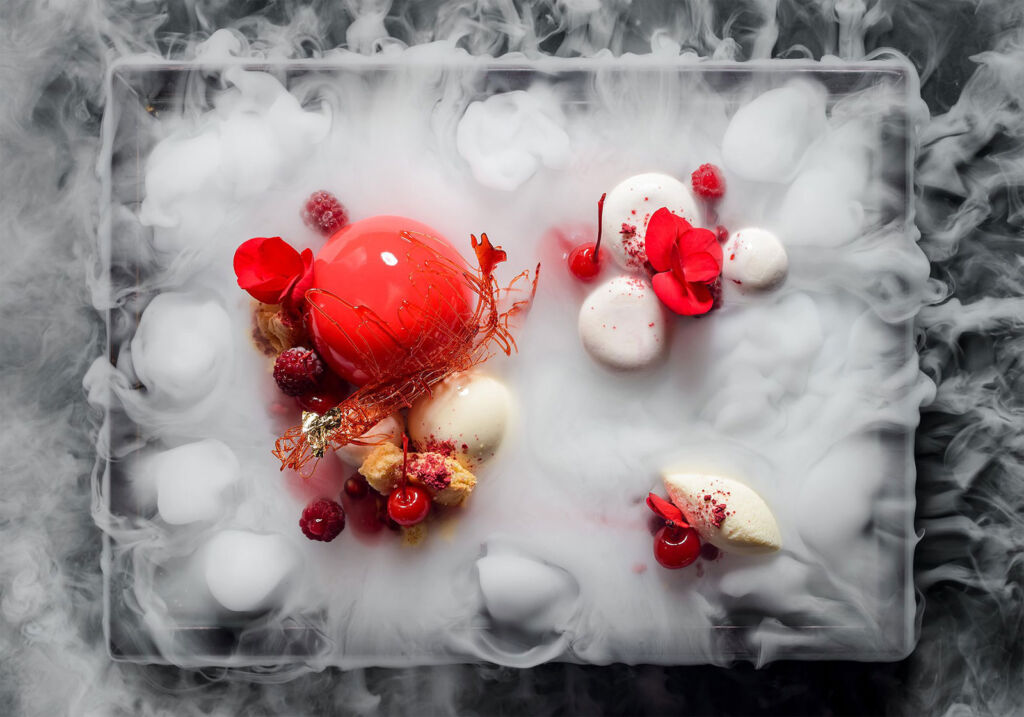 The institute is firmly committed to teaching the techniques and expertise inherited from the great names of French cuisine across areas such as pastry, boulangerie, wine, and hospitality management. In addition to this, it also supports the evolution in the gastronomy sector thanks to new and innovative programmes, including the Diploma in Gastronomy, Nutrition and Food Trends, Plant-based Culinary Arts Diploma, Online Certificate in Plant-Based Pâtisserie, Bachelor of Integrated Food Sciences, and more.

Le Cordon Bleu is celebrating the end of the year in splendid fashion after receiving a Gourmand Award in the category ‘Best of the Best’ for its latest book L’École de la Boulangerie, and with Rosario Barrios, the General Manager at Le Cordon Bleu Madrid, making the list of the Most Influential (people) in 2021.

To keep up to date with all the latest news from Cordon Bleu Paris, please visit www.cordonbleu.edu.