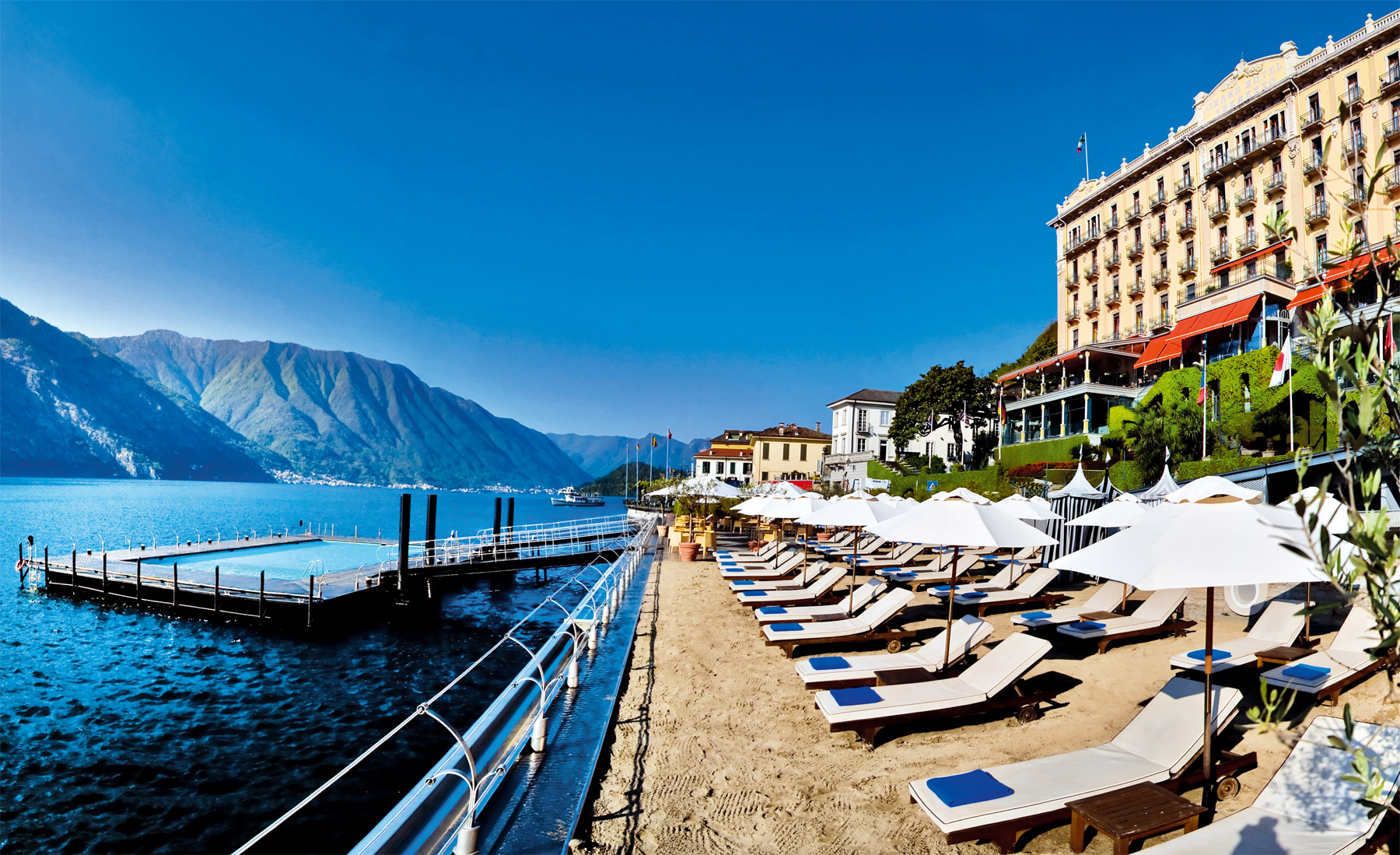 New and existing members of iPrefer can win up to $2,000 of experiences in global contest

Travellers that prefer unique independent hotel experiences are being offered the chance to win $2,000 of experiences with Preferred Hotels & Resorts in its revamped loyalty scheme.

They will be able to use their prizes in the iPrefer Hotel Rewards Giveaway towards hotel experiences at more than 600 properties around the world. 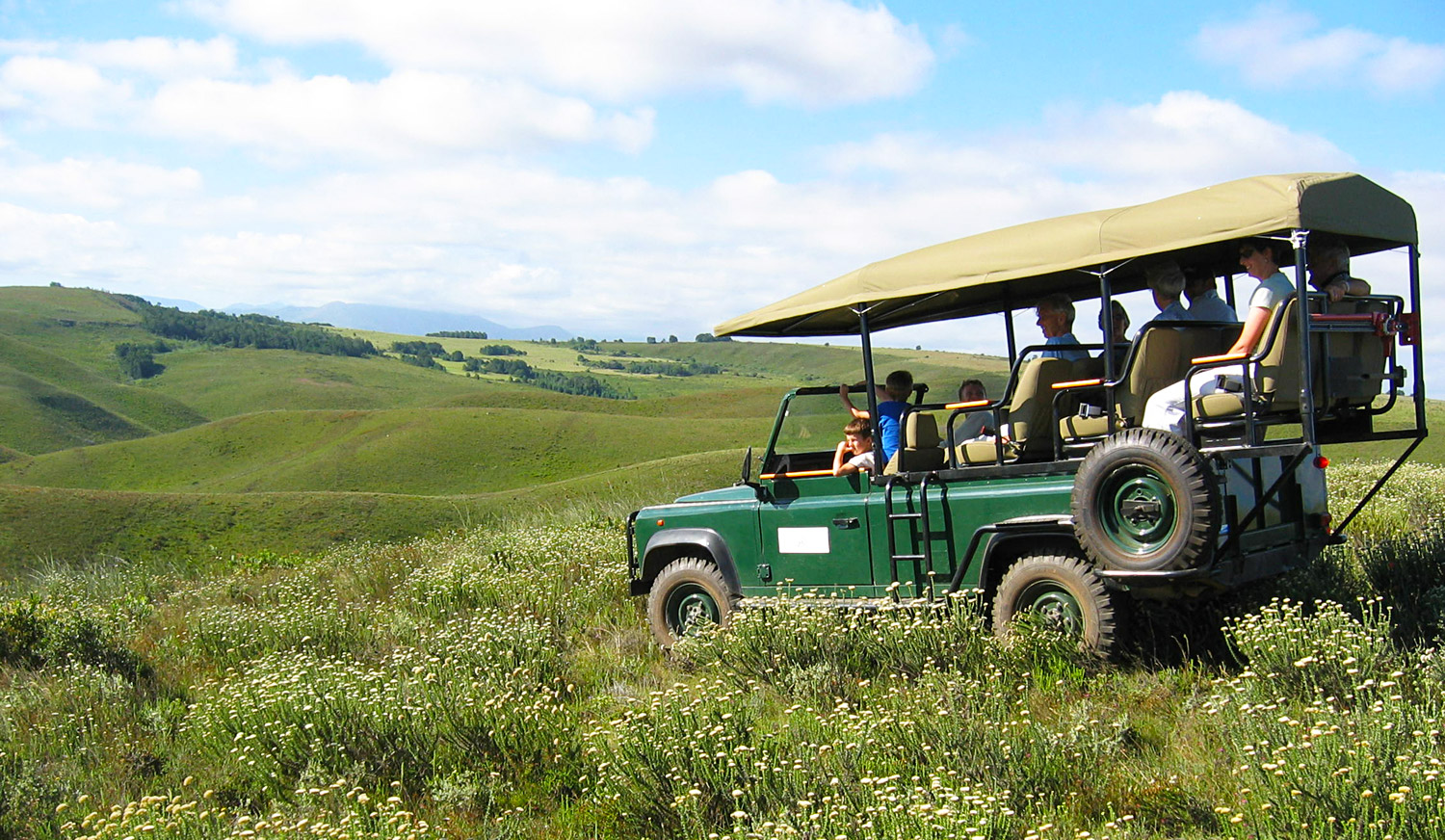 The five winners of prizes ranging from $500 to $2,000 could use their windfalls to have a snow excursion in the Swiss Alps at The Alpina Gstaad, a cultural discovery at The Imperial New Delhi, an idyllic beach getaway at NIZUC in Cancun, or a luxury business travel retreat at XV Beacon in Boston.

To have a chance of winning, iPrefer members need to visit www.PreferredHotels.com/iPreferHotelSweeps between now and 8 April (2016) and vote for the type of hotel experience they would most like to splurge on, using their loyalty points. 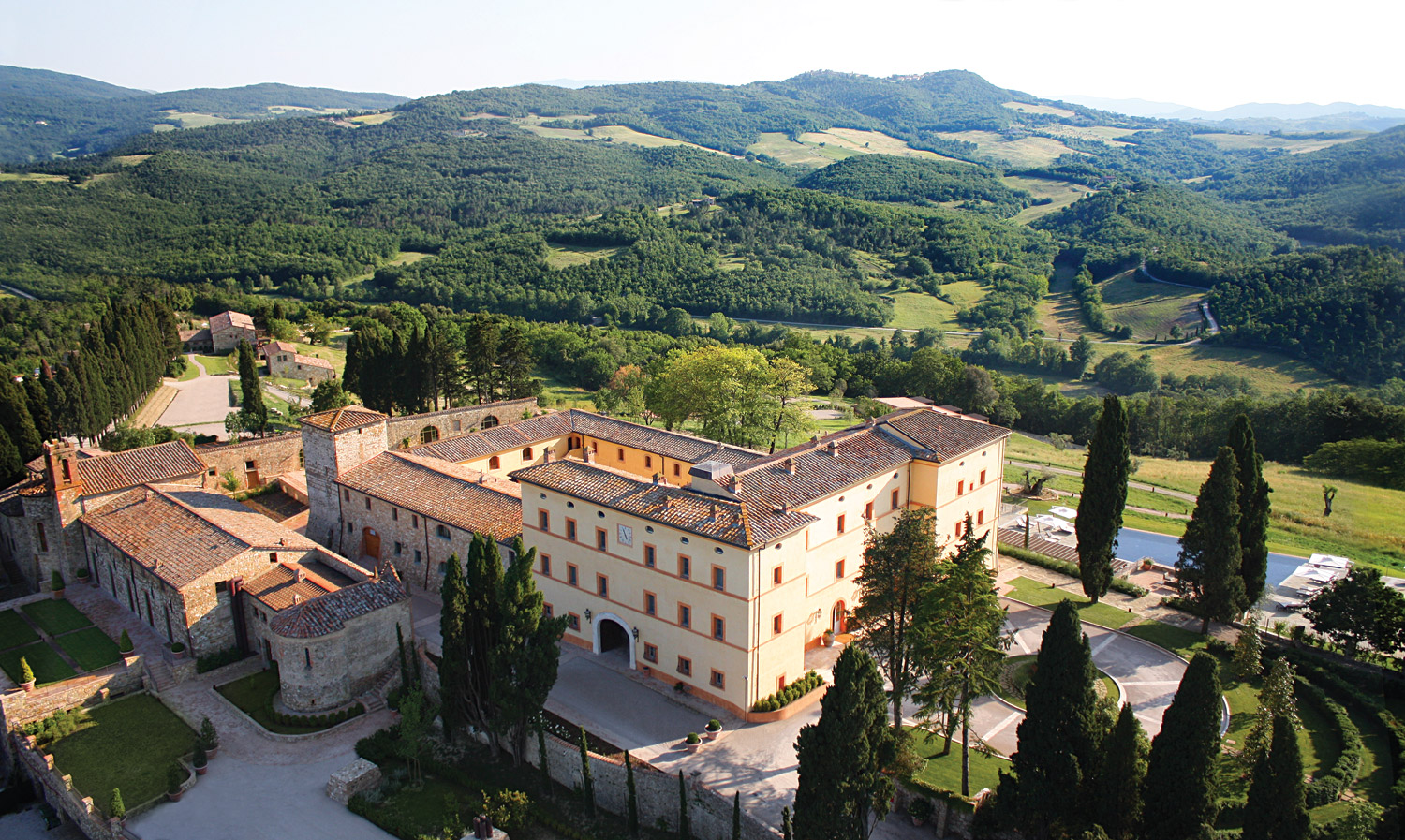 The travel themes range from adventure to beach travel, romance to solo travel, whether it’s zip-lining through the rainforest, sipping Margaritas on the beach, enjoying a family city break or a romantic beach-front dinner for two. 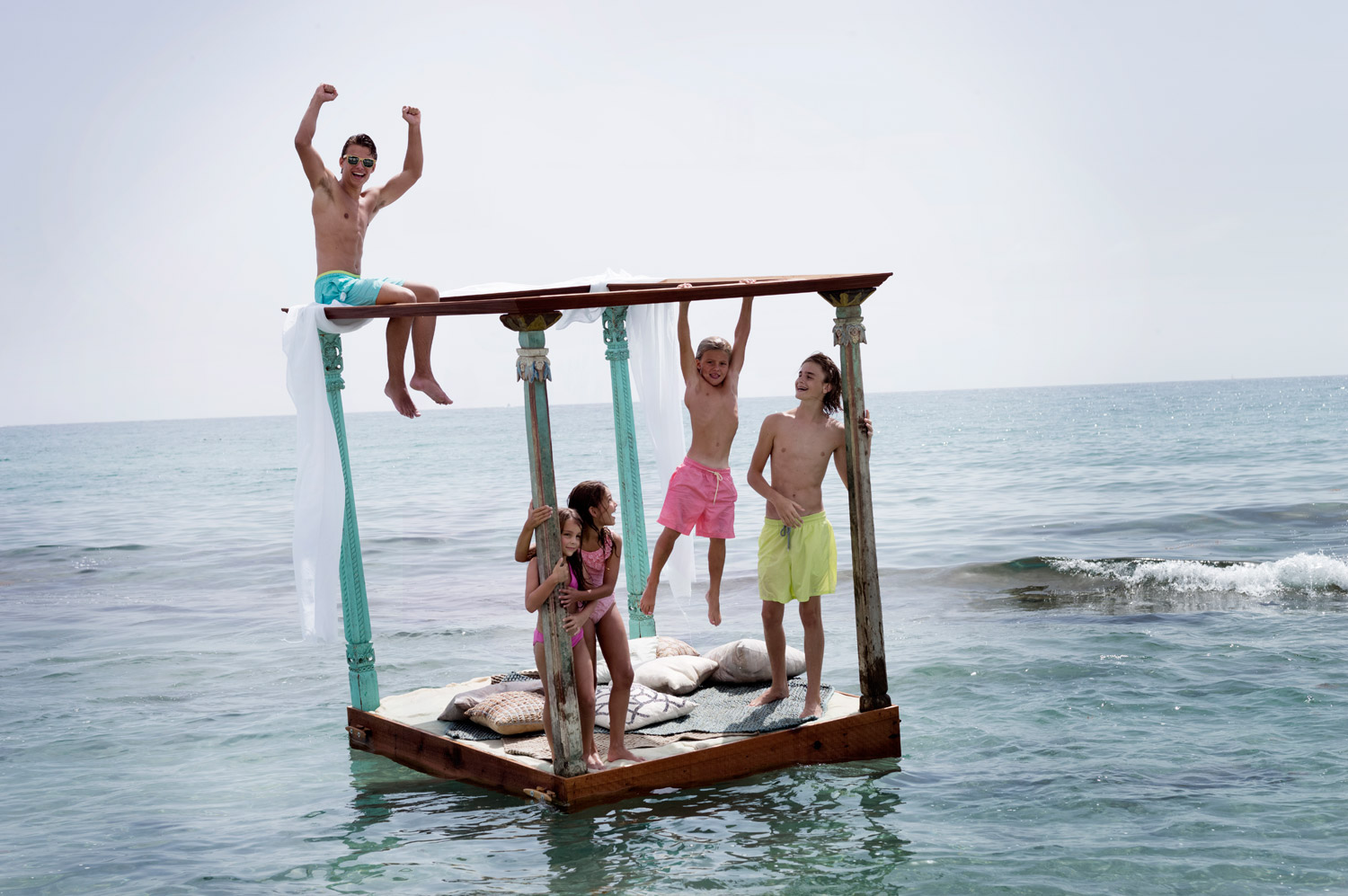 And iPrefer has launched a promotion that gives all iPrefer members 12,500 bonus points (a US$25 Reward Certificate) for every stay booked via www.iPrefer.com before 31 May 2016. 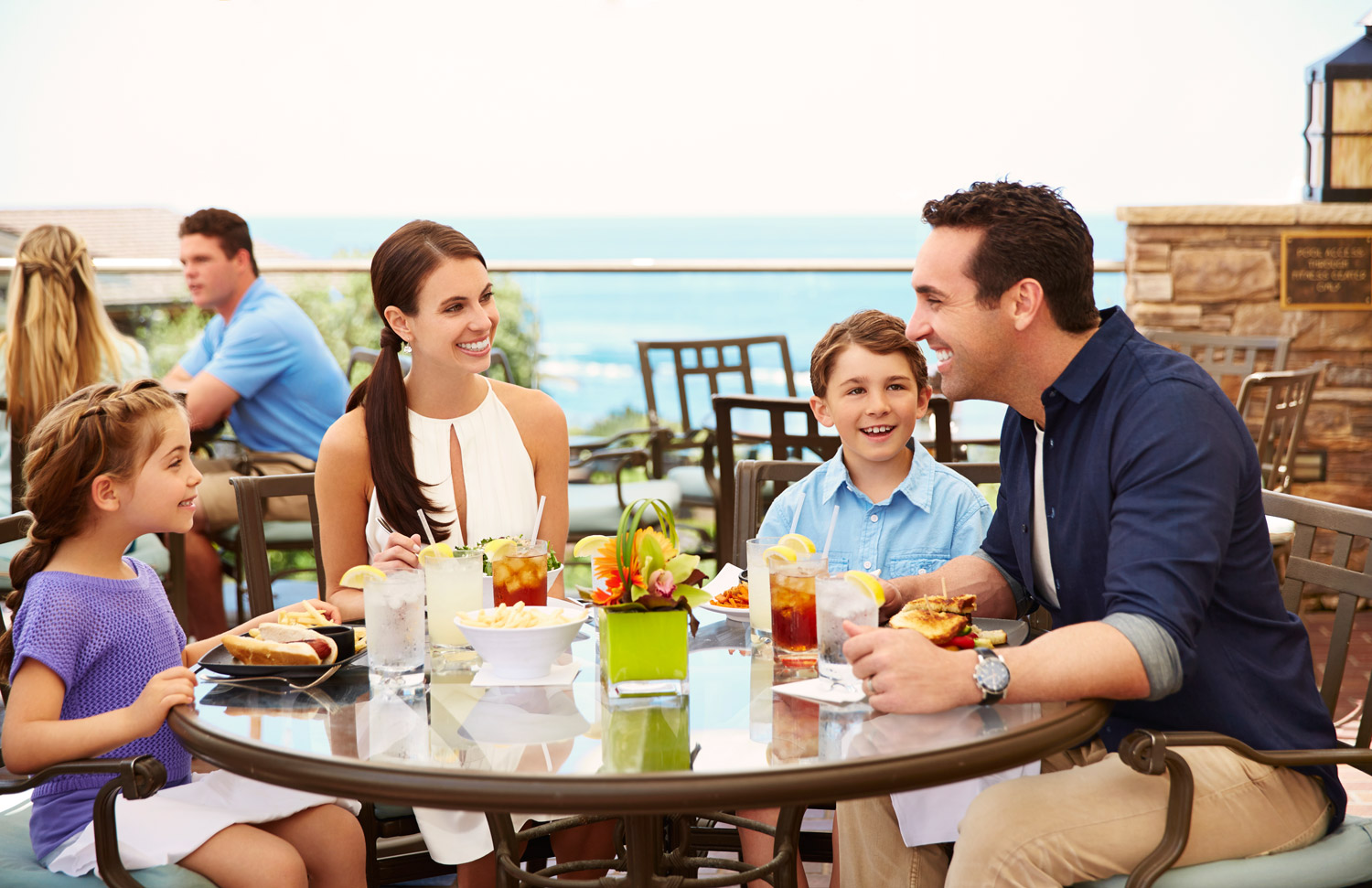