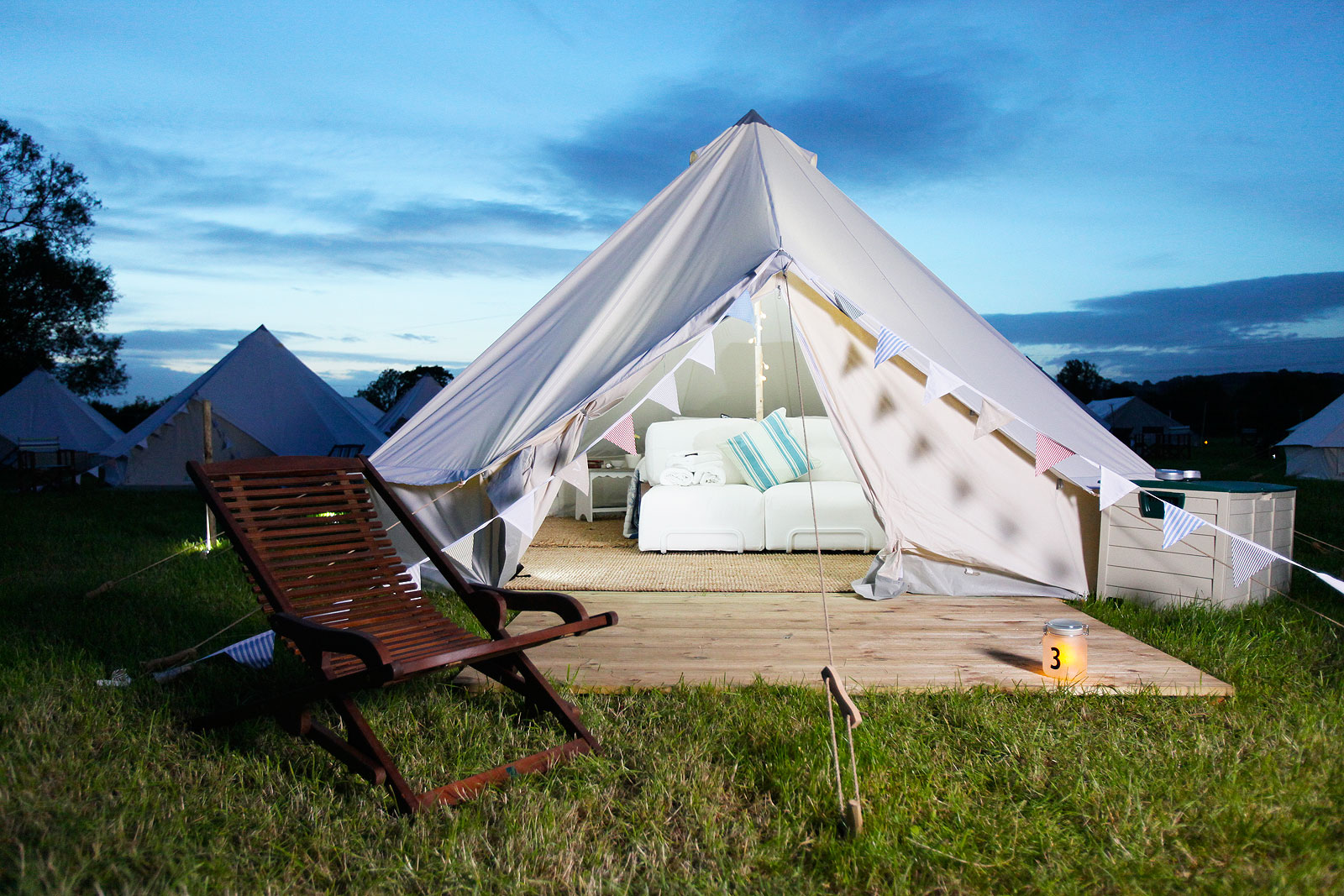 Leanne Kelsall rounds up the most luxurious experiences at Glastonbury Festival 2016, from sleeping in a tented suite to getting there by private jet. Here’s how to do Glastonbury like an A-lister…

If Glastonbury Festival isn’t on your bucket list, it should be. As the world’s biggest greenfield festival, Glastonbury has been seen some of the most legendary live performances in decades gone by. And with part of the profits going to WaterAid and Greenpeace, as well as a whole host of sustainability projects – the world is literally a greener place with Glastonbury.

When it’s not making music history upon its many stages, Glastonbury is surprising its 175,000 festival-goers with something new around every corner, or hedgerow. Revelers can release their inner hippie in the free-spirited Healing Fields, where tai chi workshops are commonplace, or, head to the Circus Area, where adults dressed as animals is about as normal as it gets and entertainment comes in the form of acrobatics and sword swallowing. Then, there are the hundreds of food stalls that turn up every year; it’s a foodie’s paradise. Whatever your fancy, you can be guaranteed an unforgettable weekend.

But if five days of camping among the mud, grime and god-knows-what-else isn’t your idea of fun, you needn’t miss out. For, as Glastonbury has grown over the years, so has its luxuries.

So with our wellies in tow we got ready to uncover the festival’s VIP side. Here’s how the A-listers did Glastonbury 2016 and how you can do it next year. 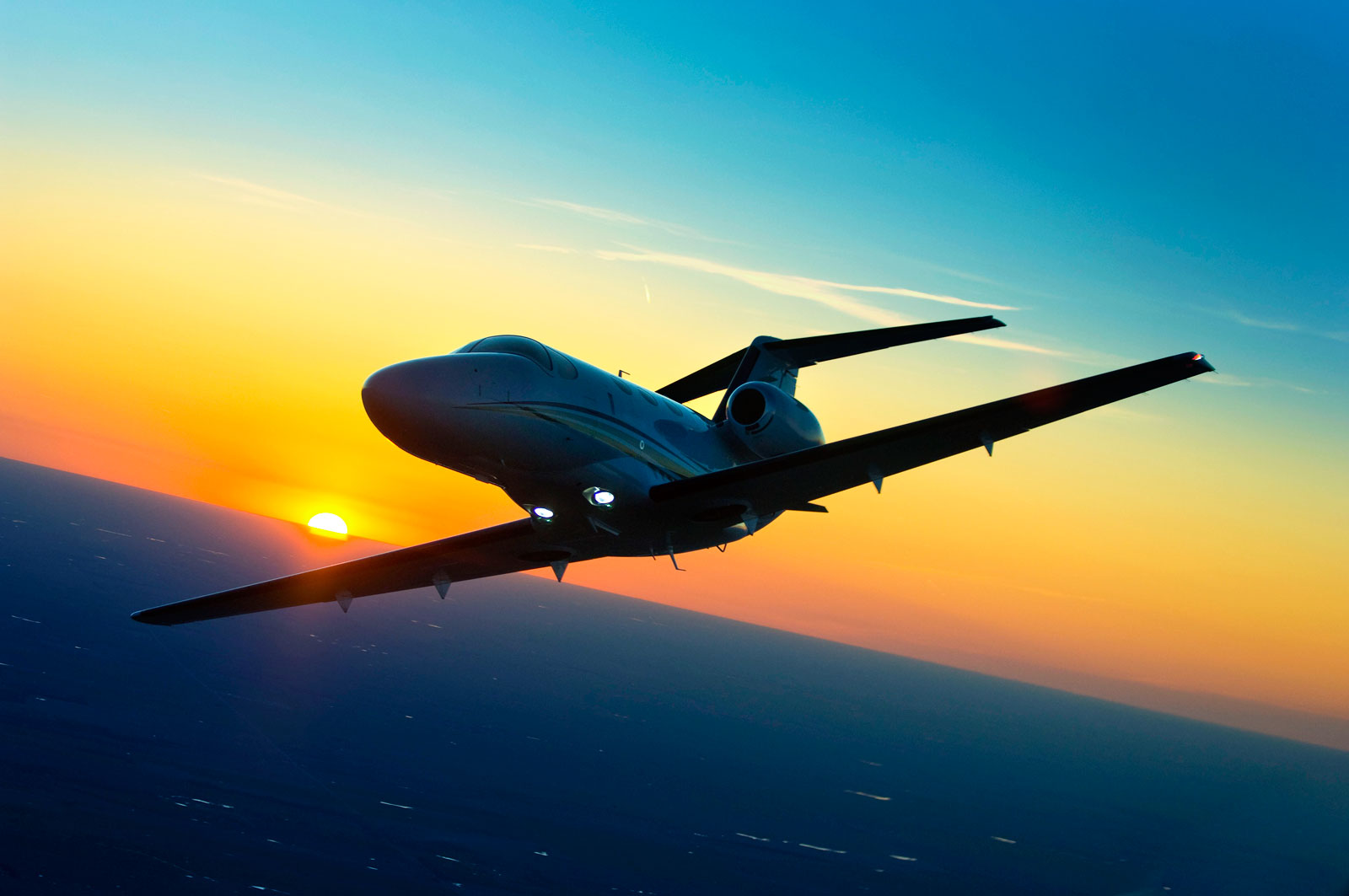 Arrive in rockstar-style
When it comes to getting in, Glastonbury-goers usually choose to arrive by coach, train or car. Whichever way you go, there are traffic jams and an hour-long hike to contend with to reach the festival gates. Which is a serious workout when you’re carrying a week’s worth of camping gear.

There is another way; you can arrive in style by private jet. This year, Private Fly (privatefly.com) offered personal charters from London to nearby Bristol Airport. For £4,103, festival-goers were skipping the queues and hitting the tarmac in Bristol within around 30 minutes. 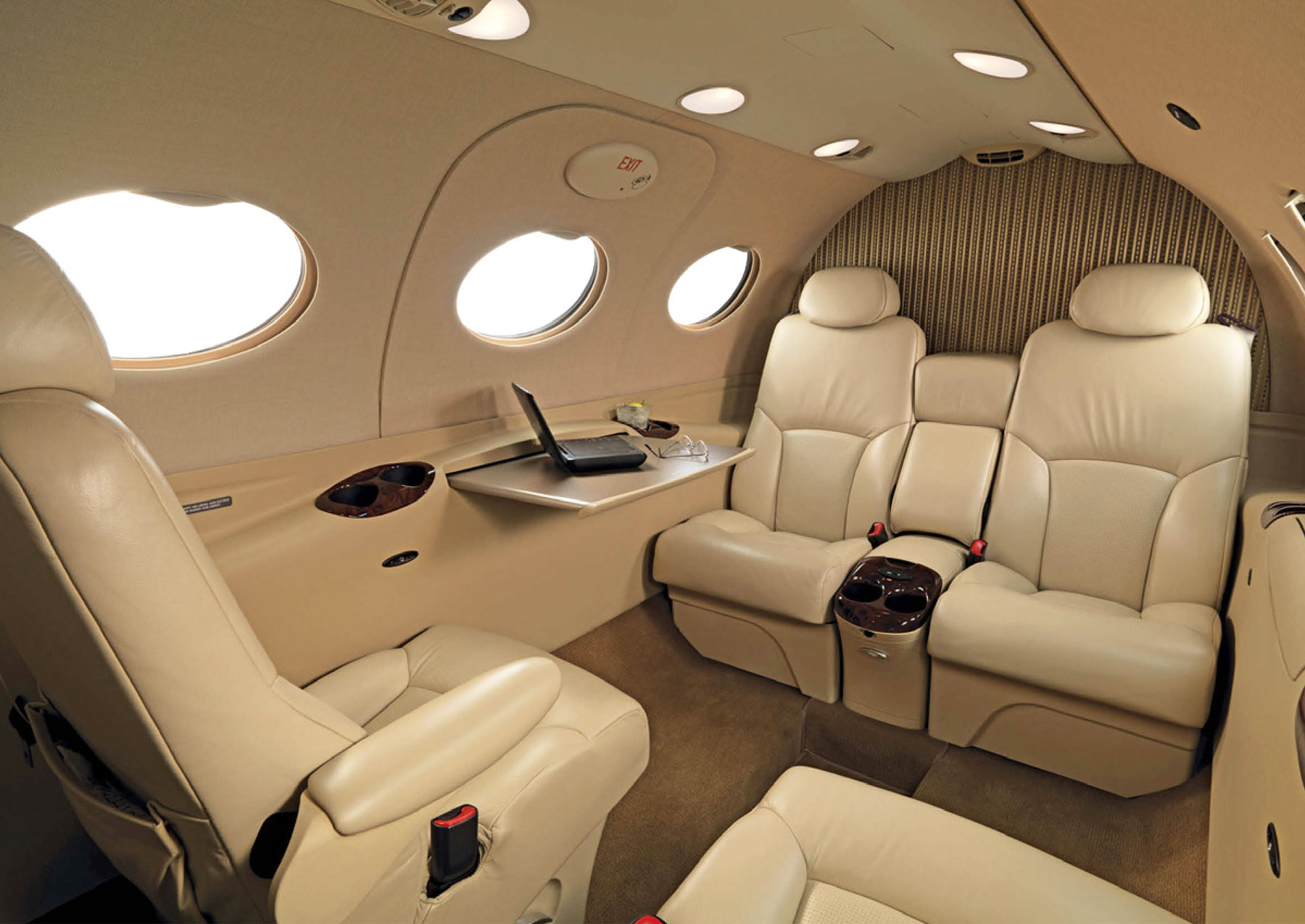 On the extravagant end of the scale, those staying at celebrity-favoured ‘glamp’ site Fly Glastonbury (flyglastonbury.com) could make use of its dedicated helipad, which is often used as a landing place for artists. Around £800 a head bought a return park and fly chopper ride, parking the car at Bristol Airport and landing near the glamping site.

Swap camping for glamping
If lugging a heavy tent around while desperately searching for a spot among sardine-packed tents isn’t the sort of luxury you had in mind (not to mention the stench of the long-drops) like us, you can book into The Pop-Up Hotel (thepopuphotel.com). It’s just a 10-minute walk from festival Gate D. 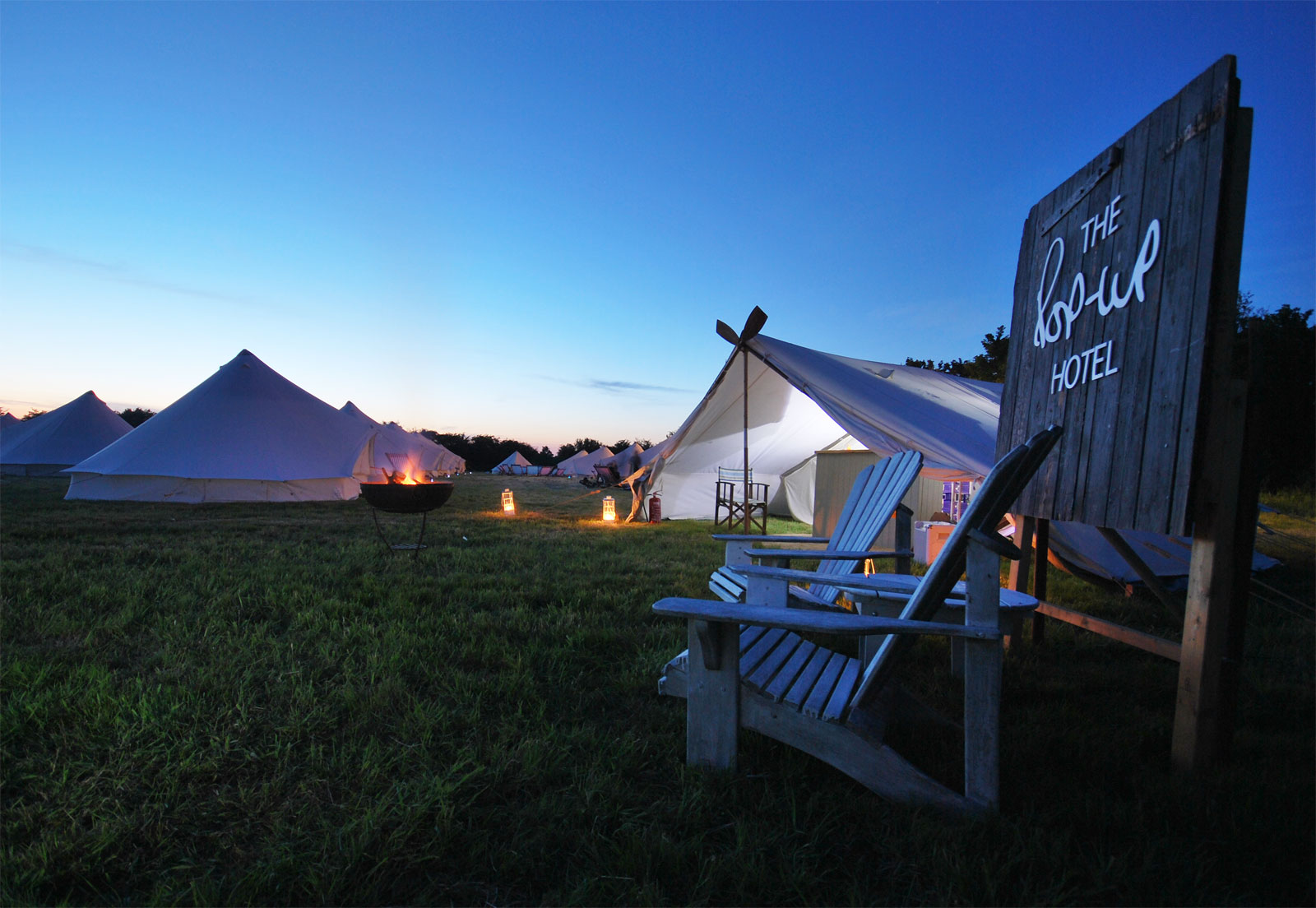 The Pop-Up Hotel ‘pops up’ at many of the UK’s biggest festivals and events. They also host private parties and celebrity weddings. They’re seriously in demand and for good reason.

Their five-star tents, yurts and caravans are kitted out with all the luxuries a modern-day traveller could wish for. Their site certainly feels exclusive as you enter through the well-decorated reception area, where a friendly concierge is waiting to greet you. There’s a cosy lounge with plush sofas and fresh bouquets, where artists and music execs can be found debriefing over a drink. There’s also a bar and restaurant serving delicious, home-cooked food. During our stay, we made use of the Bloody Mary masterclasses where guests could craft a unique cocktail under the expert eye of the mixologist.

Instead of joining regular campers in the mile-long queue for a greasy bacon bap, guests of The Pop-Up Hotel can look forward to a high-quality breakfast in the comfort of the restaurant, before washing it down with a cup of freshly ground coffee. This is, of course, having had a peaceful night’s sleep in a real bed, a hot shower and free reign of the pampering area and Pop-Up Spa. 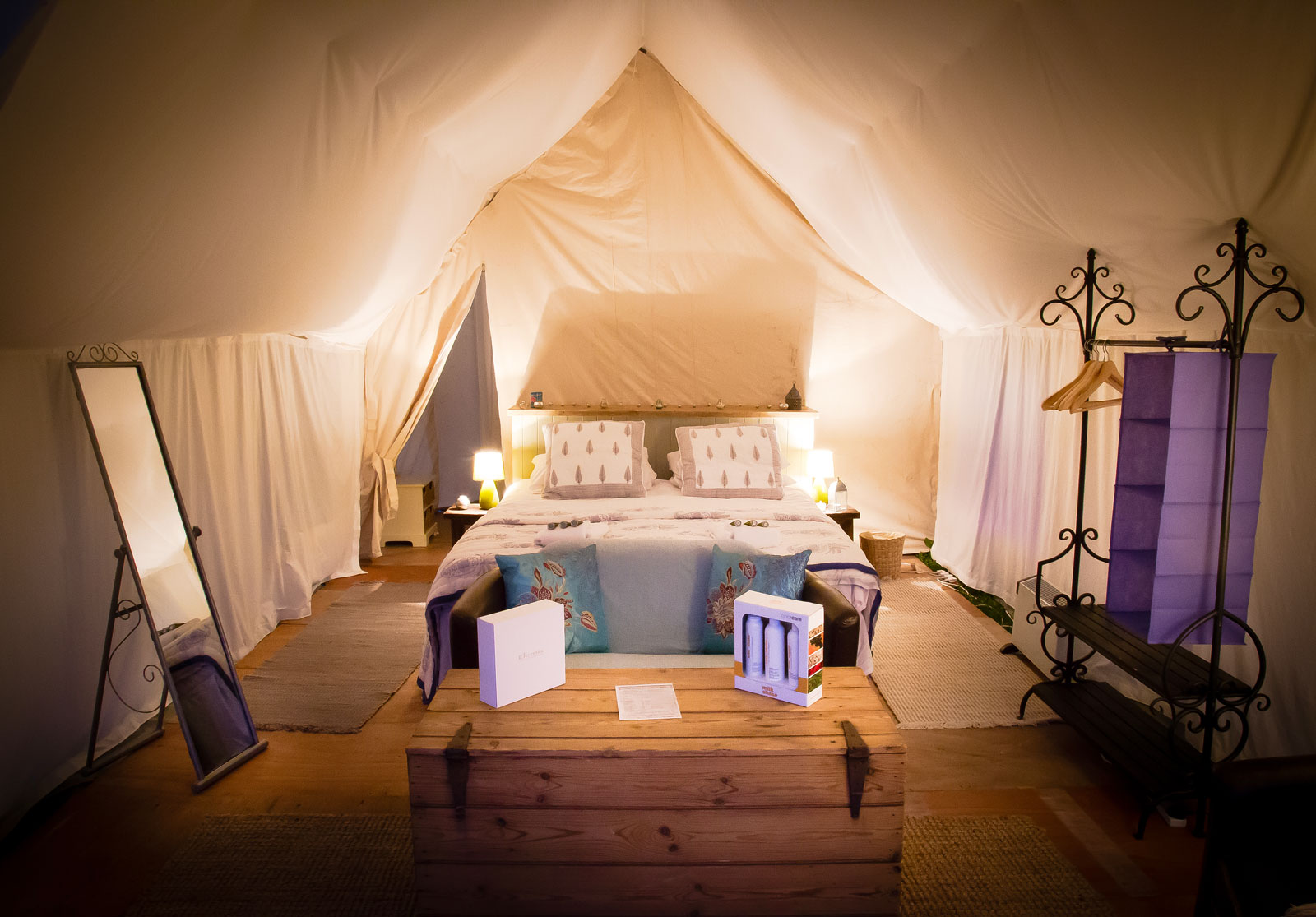 Accommodation at The Pop-Up Hotel ranges from boutique yurts to stylish Airstreams, and all come with creature comforts including comfy beds with duvets, premium toiletries for each guest and a constant power supply. Those searching for something special can upgrade to a Safari Tent (£5,495) or the stunning RAJ Tenthouse Suite for the princely sum of £9,995 (prices subject to change next year). This one-of-a-kind tented suite has four fully furnished bedrooms, an en-suite bathroom, a dining area and a private porch with deck chairs. 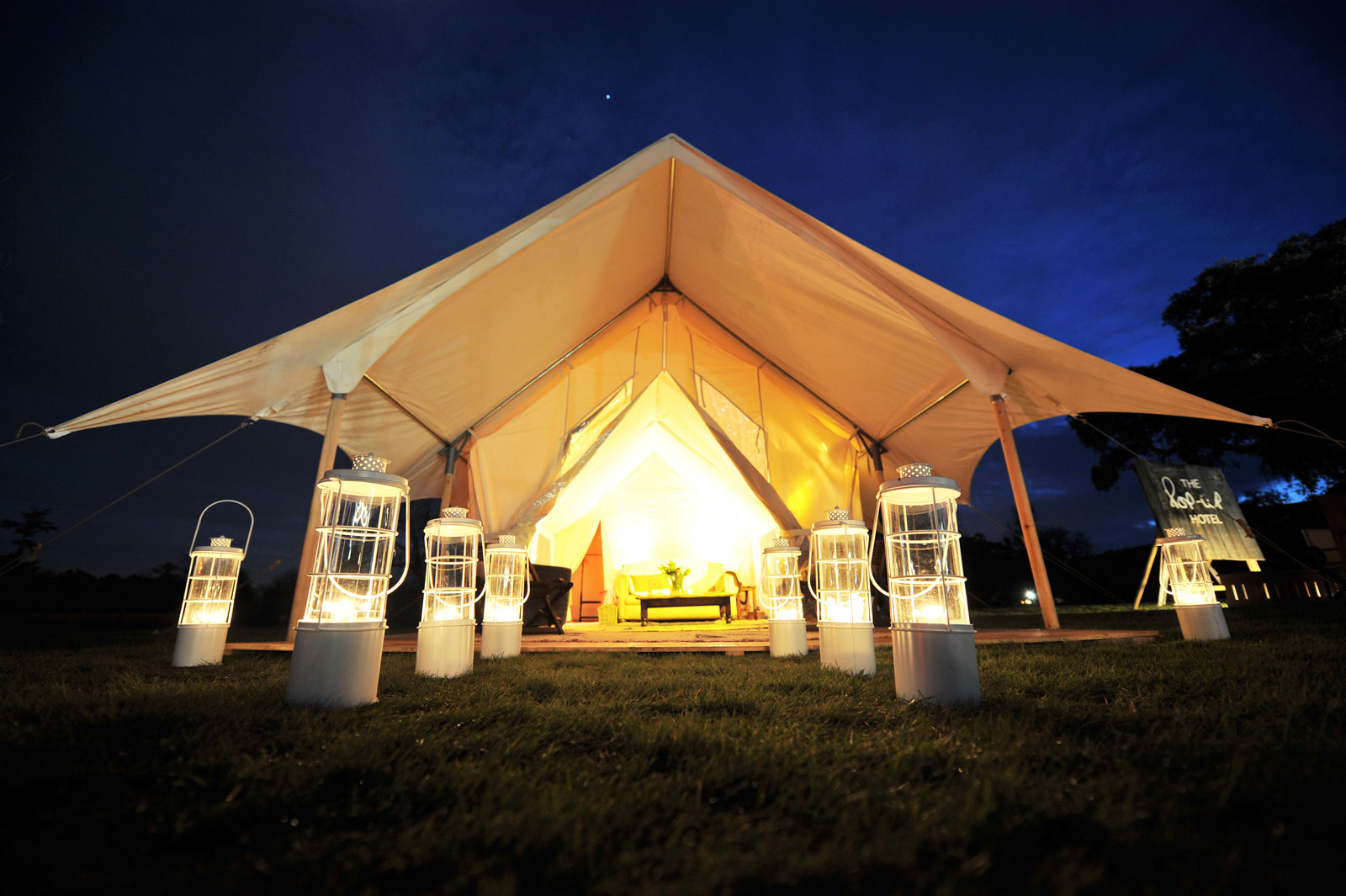 Looking to book a spot at The Pop-Up Hotel next year? You’ll need to be quick. According to Founder and Owner Mark Sorrill, tents begin to fill up as soon as Glasto-goers secure their tickets and the hotel received 40 enquires for Glastonbury 2017 before the festival had even finished. Join the mailing list ([email protected]) to be the first to hear about what’s available next year. 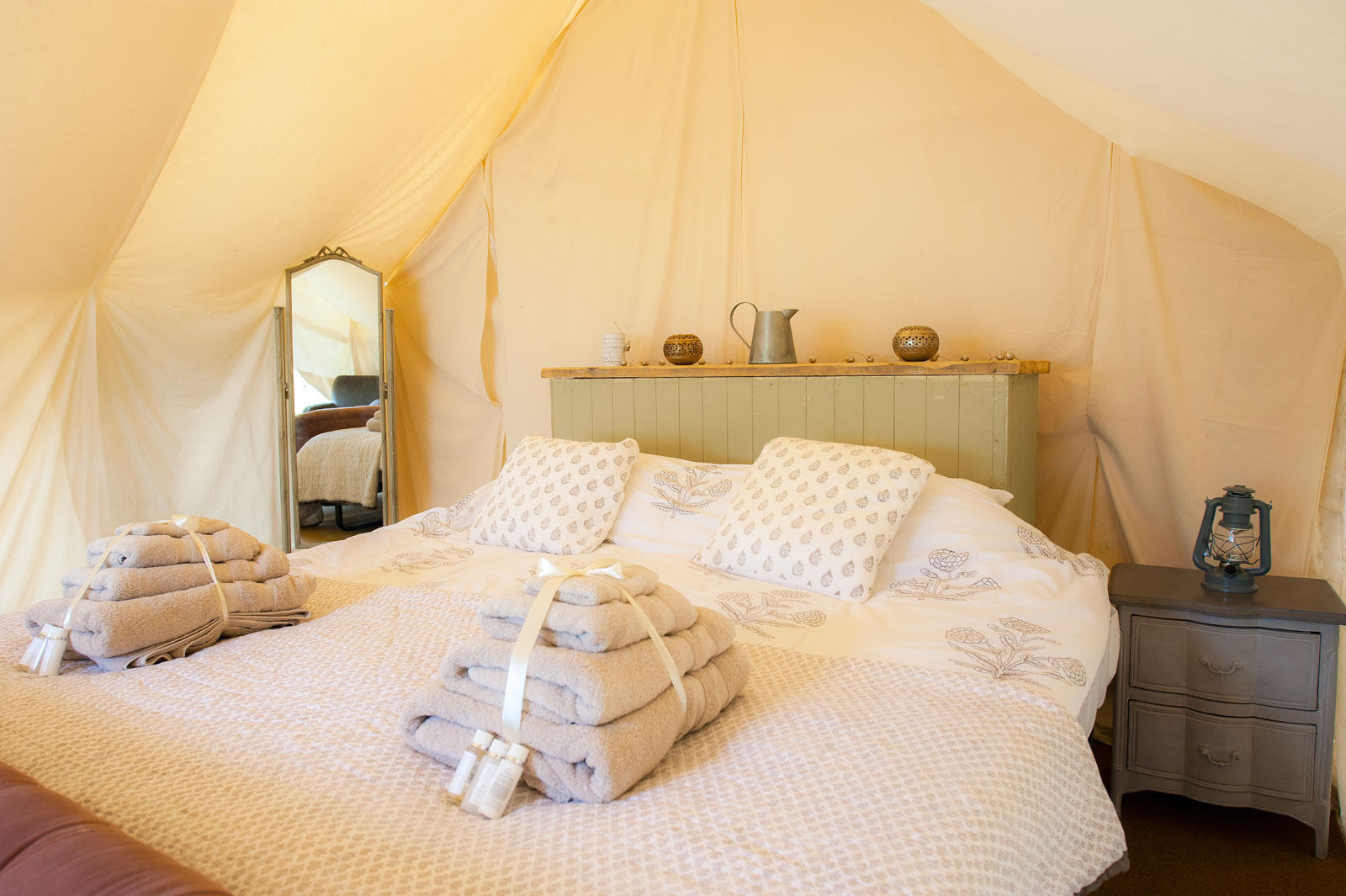 A far cry from the mud swamps of the main site, a stay at The Pop-Up Hotel is surely the most stylish way to do Glastonbury.