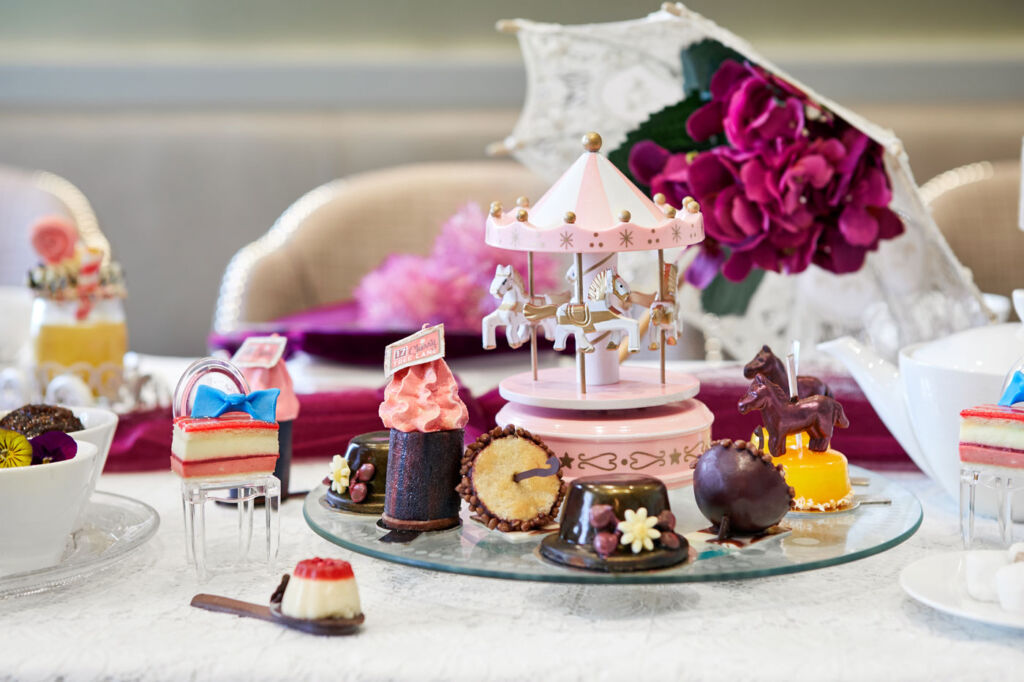 It’s been 53 years since the original Mary Poppins flick first aired and with the sequel set to premiere in December this year, St James’ Court a Taj Hotel has announced it will launch a Poppins-inspired afternoon tea. 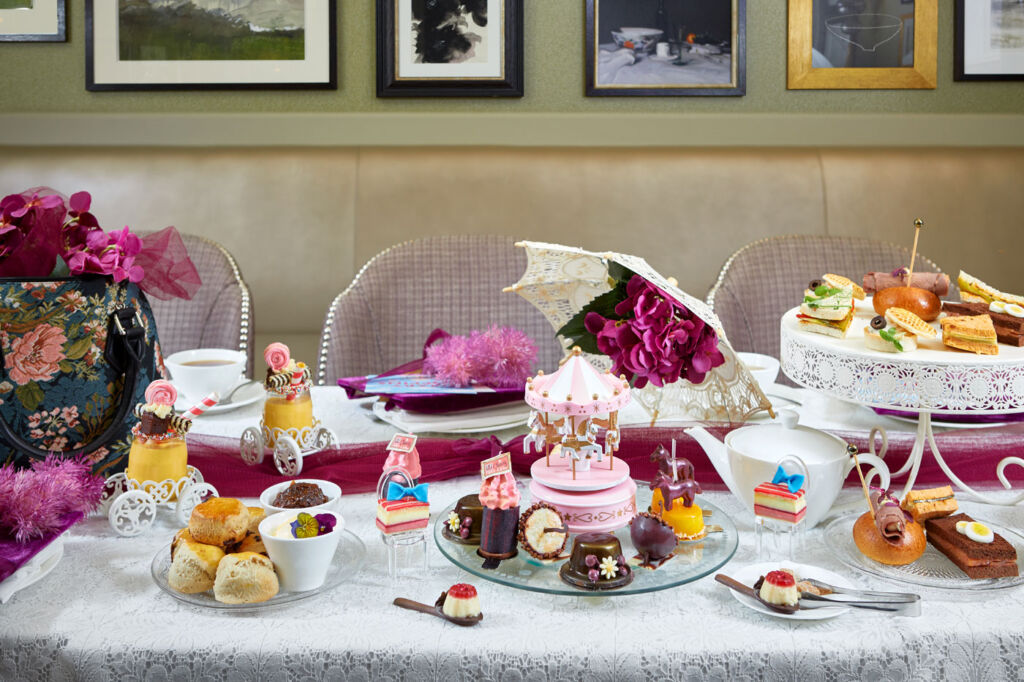 Launching 1 August until the foreseeable future, the quintessentially British Mary Poppins Afternoon Tea will feature a selection of Supercalifragilisticexpialidocious Savouries, as well as sweet treats that celebrate the much loved ‘spoonful of sugar’ mantra.

There’s a salted caramel ganache which takes the shape of Mary’s infamous hat and a banana and passion fruit compote as her magic umbrella. There’s also superb savouries to tuck into, like a hearty open pie with roasted chicken mousse.

The afternoon tea will be served in Kona – an elegant yet homely space within the hotel.

The central London-based St James’ Court a Taj Hotel is footsteps from Buckingham Palace and St. James’ Park, walking distance from Westminster and Victoria Station and close to the West End and Mayfair.

Having first opened in 1902, it now boasts four restaurants, including Michelin-starred Quilon, two bars, a Wellness Centre and the award-winning St. James’ Courtyard.

Mary Poppins Afternoon Tea – How and Where?

The Mary Poppins Afternoon Tea costs £40 per person. You can add a glass of Prosecco for £5. 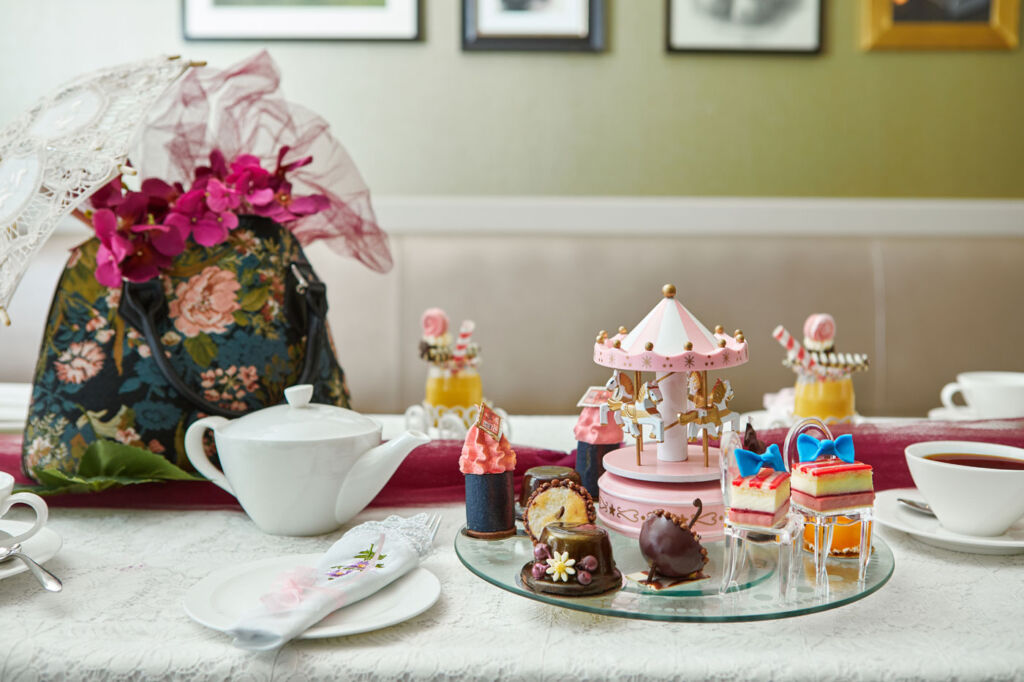