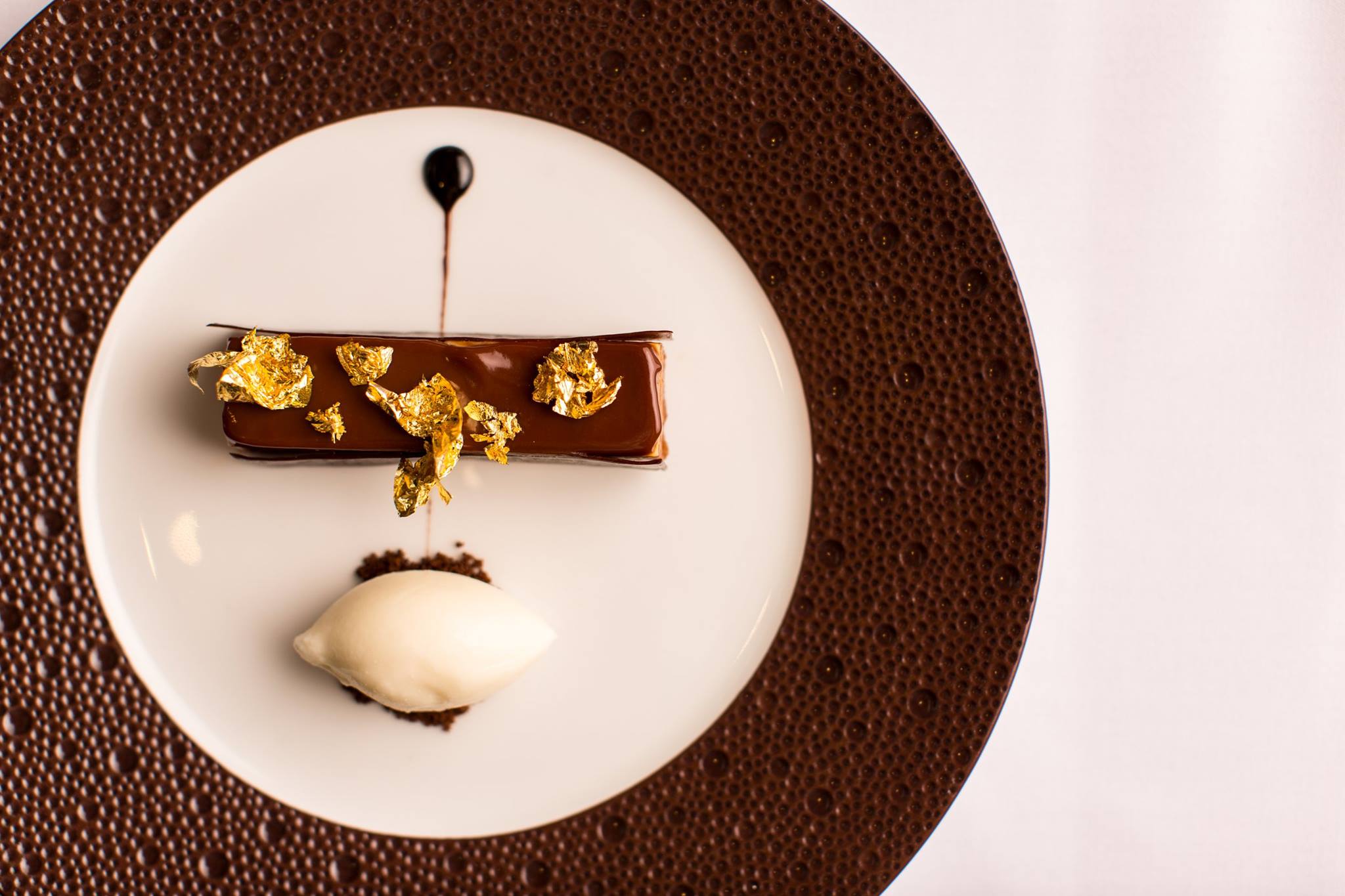 The UK is home to many of the best Michelin star restaurants in the world, so we’ve put together a handy guide of the recently refurbished ones you simply can’t miss out on in the United Kingdom.

Bohemia in Jersey (Channel Islands)
Situated on the ground floor of The Club Hotel & Spa, Bohemia Bar & Restaurant is Jersey’s finest dining establishment. Head Chef Steve Smith, who has held a Michelin Star for over 15 years from the age of just 24, has created a truly outstanding dining experience with his ingredient and flavour driven tasting menus. 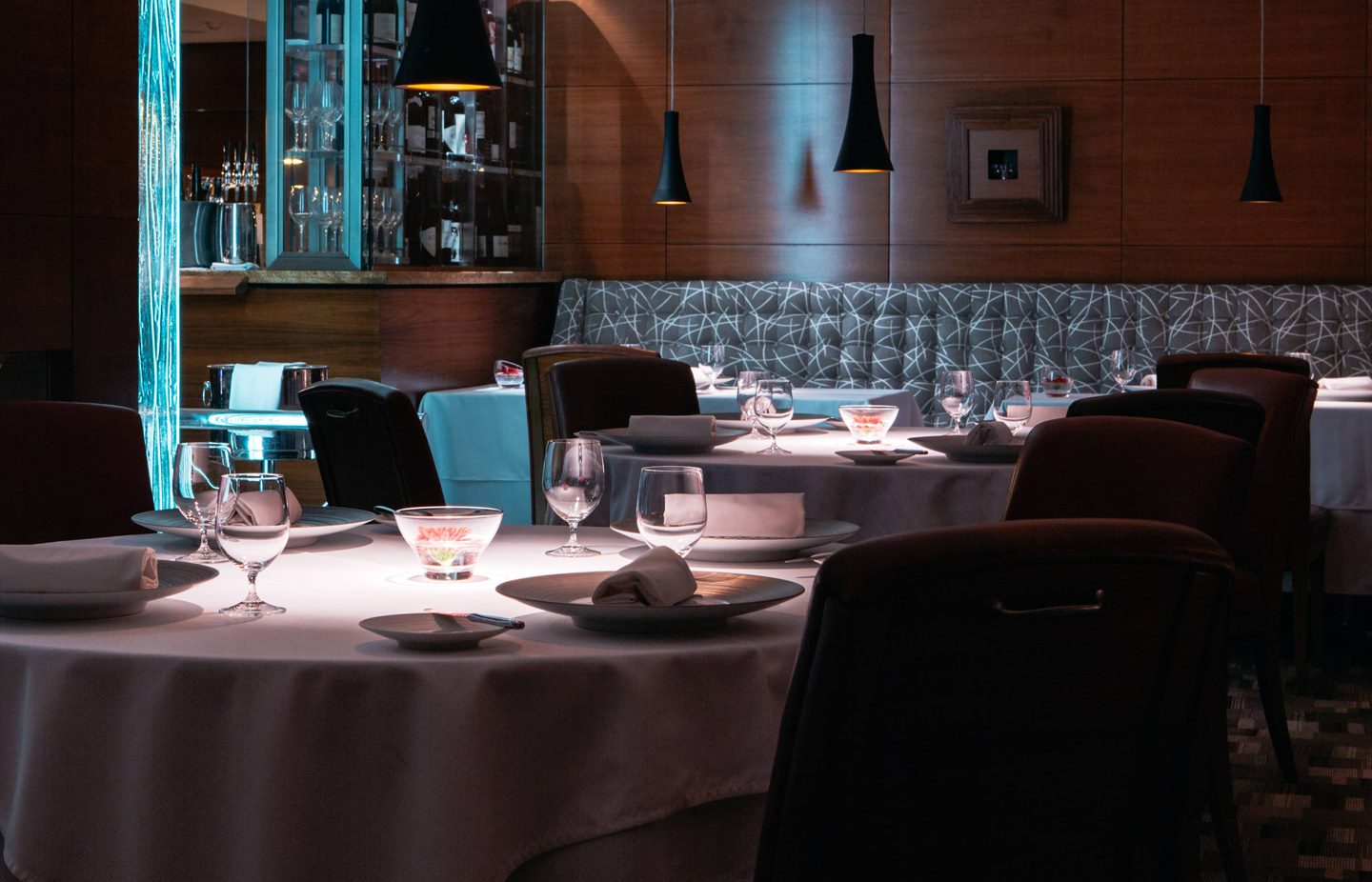 The restaurant’s many accolades are proudly displayed by the entrance to the restaurant and include one Michelin Star, which Smith and his 13 strong kitchen brigade acquired in less than a year. In the past year Bohemia was listed in The Sunday Times Top 100 Restaurants, with special praise being given to Bohemia’s desserts which were listed ‘6th Best in the UK’ and Head Chef Steve Smith was named Chef of the Year at the prestigious Hotel Cateys. 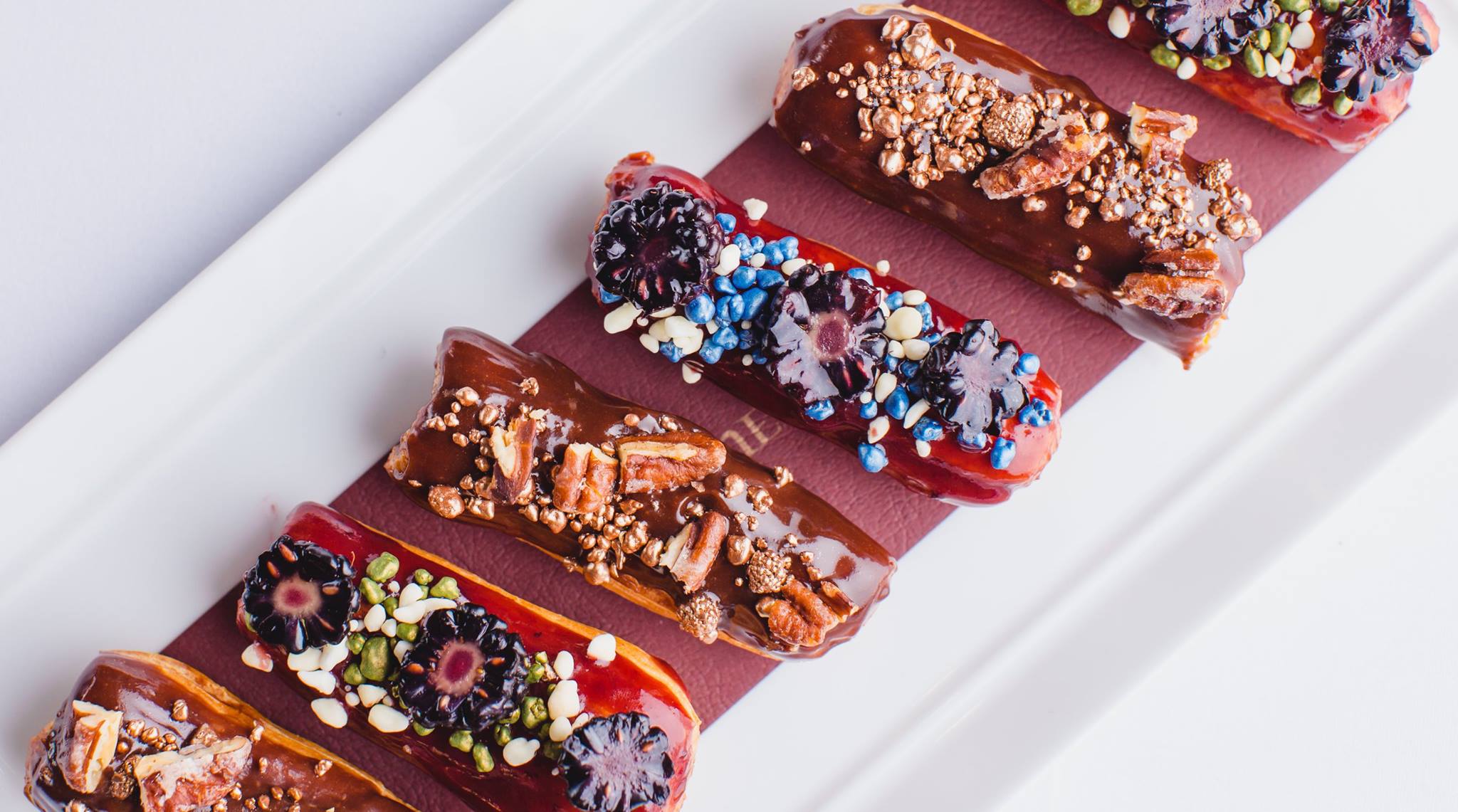 Bohemia has just unveiled a sophisticated and elegant new design, following a major refurbishment. Bohemia’s private dining area has been completely transformed and now oozes lavish style. Steve Smith @ Bohemia endeavours to offer a variety of local, fresh produce in all of his dishes and celebrates seasonal fruits and vegetables. 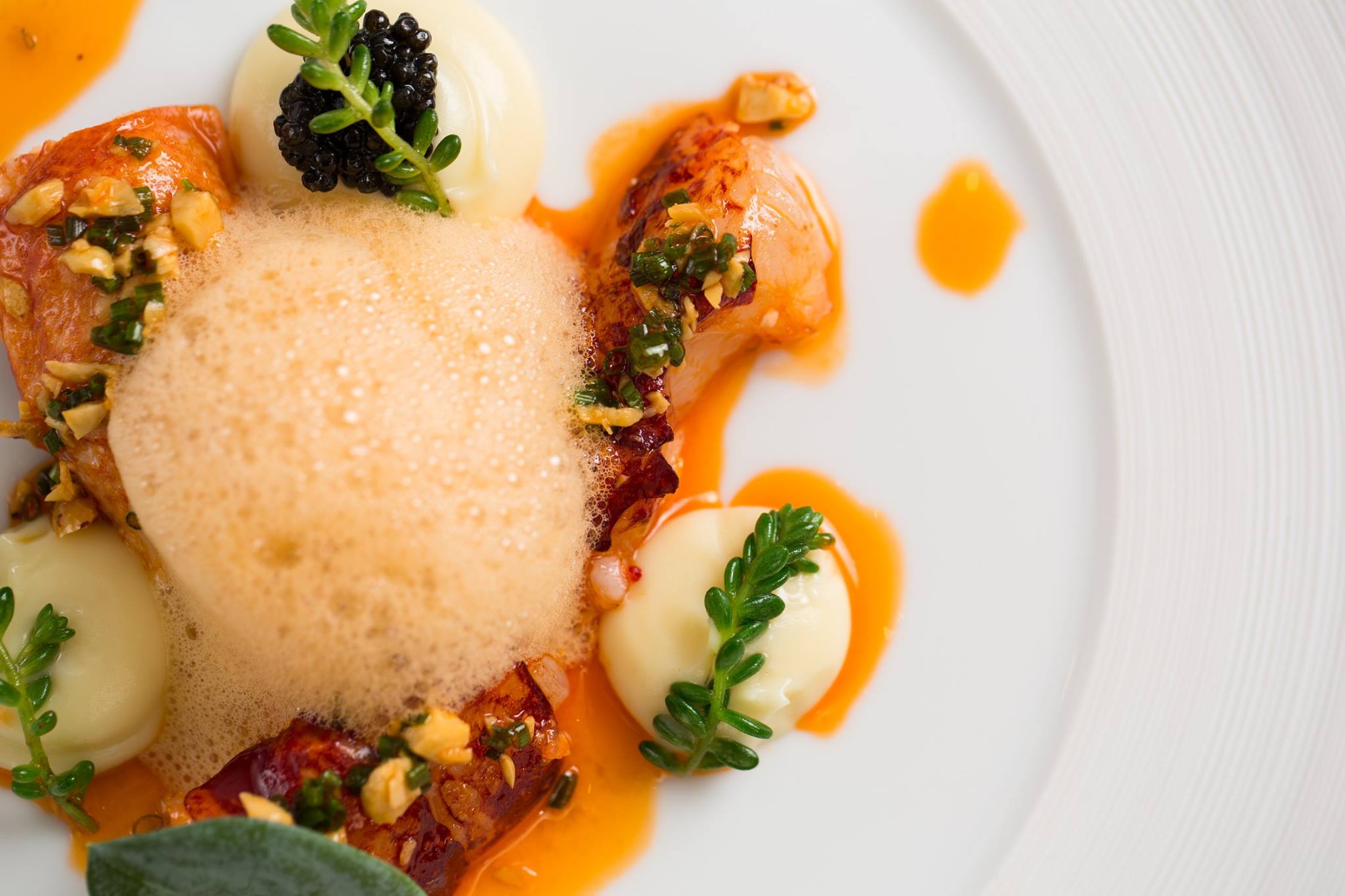 The majority of ingredients such as the famous Jersey Royal Potato and fresh Scallops are locally sourced from the island of Jersey, while other ingredients are gathered from France, a mere 16 miles away. The fresh Oysters come from local fishermen and from Normandy, the capital of Oyster farming. 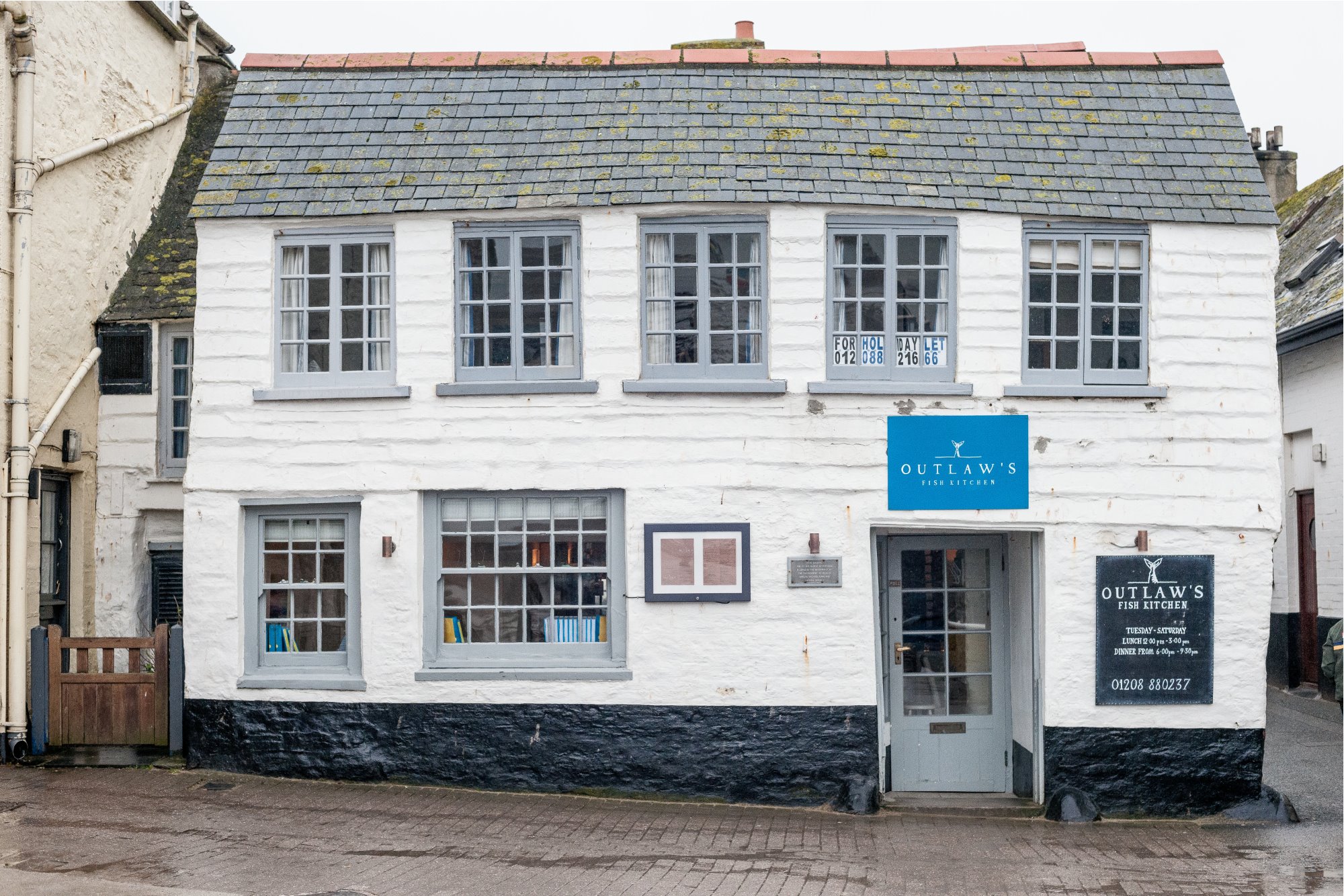 Restaurant Nathan Outlaw in Cornwall
Located in the tiny fishing village of Port Isaac in Cornwall, Nathan Outlaw’s eponymous restaurant offers a unique approach to modern British seafood cookery in a welcoming and relaxed environment. The restaurant underwent a major refurbishment including a complete refit of the kitchen, along with the decor, furniture, and local artworks, all personally designed and chosen by Nathan and his wife. The fine dining venue offers a menu that continues to champion the finest fish and seafood available in the waters around Cornwall, as well as the very best quality produce in the area. Open for lunch and dinner on specified days of the week, the restaurant also offer a private ‘Chef’s Table’. 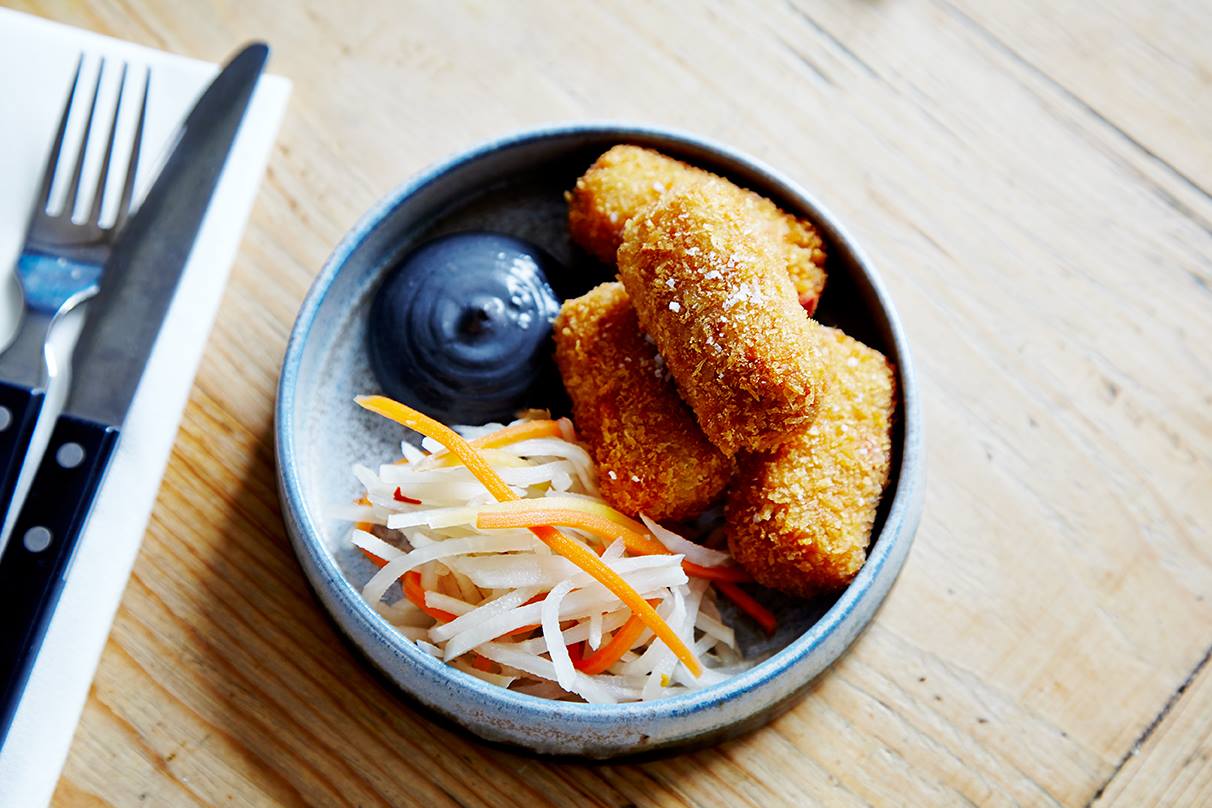 With its spacious, modern interiors, enviable position at the top of the village, and panoramic views of the Celtic seas, its setting couldn’t be more perfect to enjoy a Michelin star seafood lunch or dinner. Port Isaac, with its rich fishing heritage, is the ideal location for such a restaurant specialising in fish, as guests are able to see the fishermen working and then come and dine on their catch. 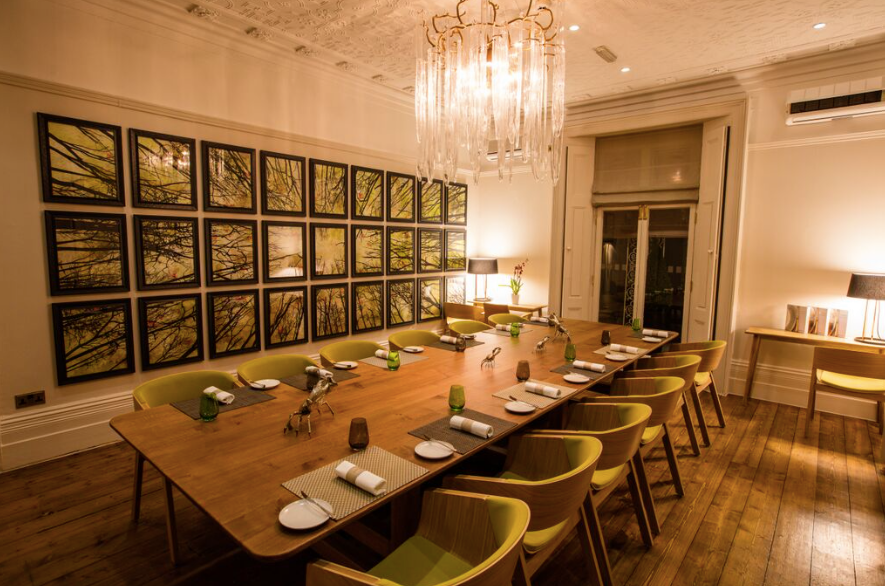 Simpson’s in Birmingham
Simpsons Restaurant with Rooms in Edgbaston is the longest standing restaurant in Birmingham to hold a Michelin star, for over 15 years, and has an excellent reputation for premium standards of food and service. The restaurant recently underwent extensive refurbishment to extend the main dining area and update the decor in the Grade II listed building. Along with the new contemporary décor, they have also appointed a new Head Chef, Nathan Eades, former chef-owner of Epi at The Courtyard in Bromsgrove. The kitchen and restaurant is still overseen by Luke Tipping, an award-winning chef with a talent for bringing out the very best from his carefully selected ingredients. Luke has worked at Simpsons for 20 years and describes his cooking style as ‘natural, seasonal and free flowing.’

The Kitchin in Edinburgh
Owned by husband and wife Tom and Michaela Kitchin, The Kitchin on Edinburgh’s Leith waterfront was first awarded its Michelin star in 2007, followed by a number of other prestigious awards including ‘Best Restaurant in Scotland’ at the National Restaurant awards and very recently ‘Best Restaurant Experience’ in the Thistle awards in 2015.

The restaurant’s philosophy ‘from nature to plate’ is a true reflection of Tom’s passion for the finest, freshest Scottish seasonal produce and the cooking at the restaurant reflects Tom’s training under some of the world’s best chefs blended with his own Scottish heritage.

The restaurant has had a major revamp, which saw the Kitchin’s galley double in size and the 60-cover dining room dramatically extended. The new surroundings reflect the natural approach, being artfully artless, allowing diners a view of the kitchen but otherwise keeping things simple and focusing attention on the food. 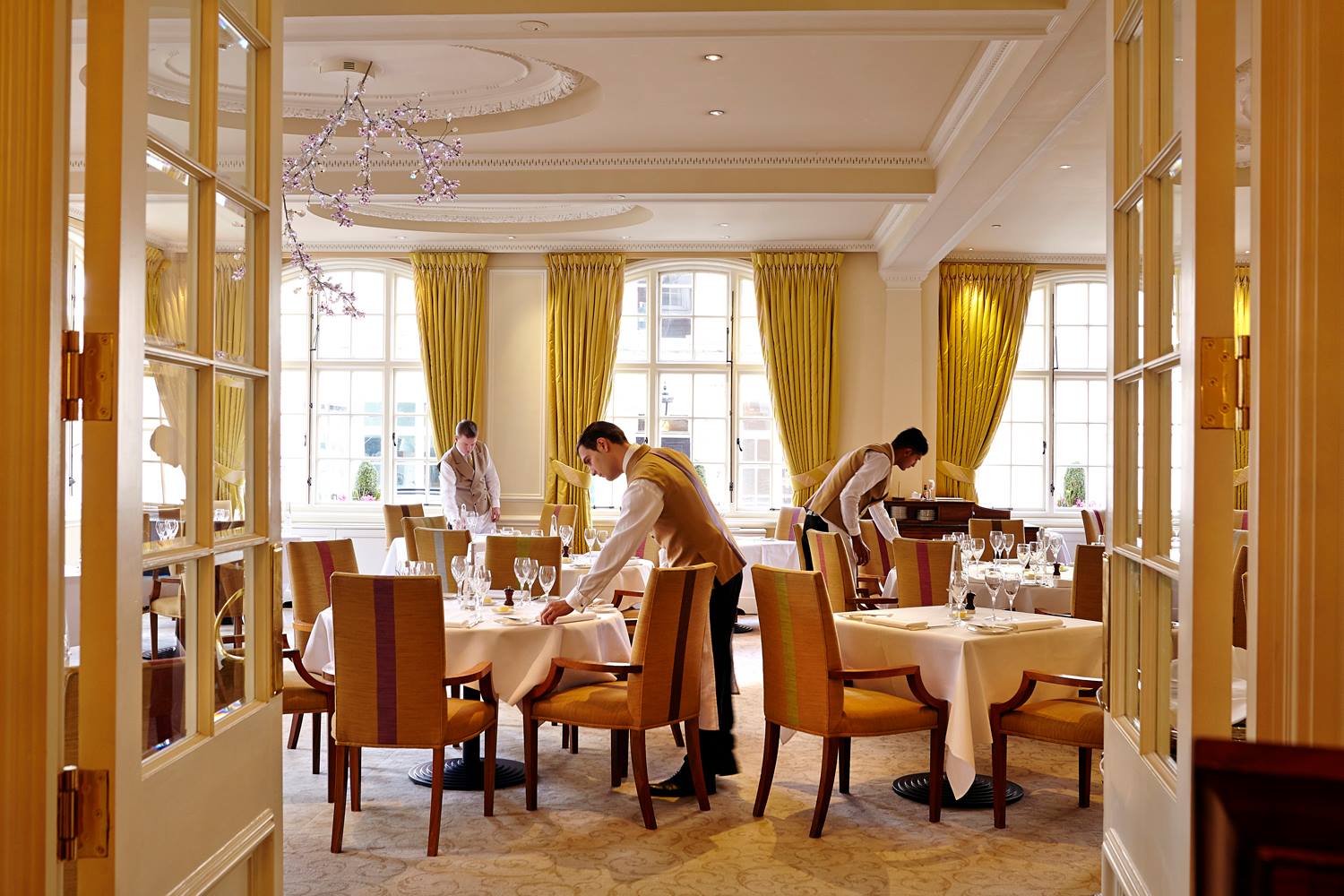 The Goring in London
Opened in 1910, The Goring Hotel in Belgravia has just been awarded its first ever Michelin star, following an extensive refurbishment. Jeremy Goring has closely overseen the refurbishment, with help from his designer friends David Linley, Nina Campbell, Tim Gosling and Russell Sage, which has seen the hotel transformed into a grand English country house with a dash of idiosyncratic humour.

In the past, the historic restaurant has catered to the exacting tastes of the Queen Mother, fitted a hotline to the White House, and hosted the Middleton party ahead of the Royal Wedding between Kate and William. The Dining Room serves the best of British cuisine as created by its Executive Chef, Shay Cooper. 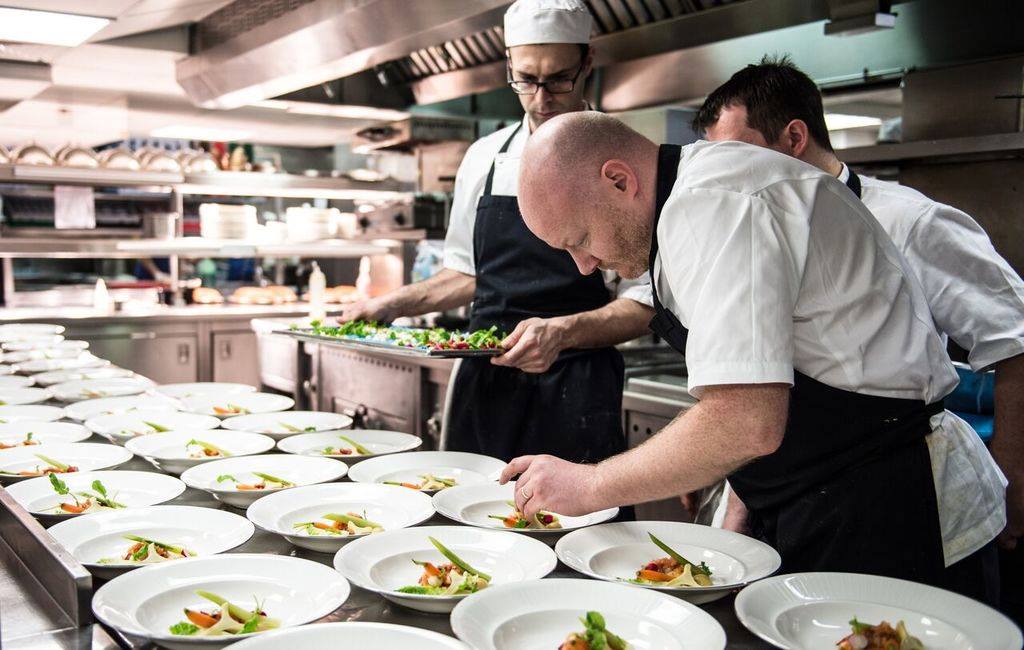 The Goring itself, just yards away from Buckingham Palace in the heart of Belgravia, was opened by Otto Goring in 1910. It is now the only five-star luxury hotel in London that is owned and run by the family that built it. When the hotel opened it was the first in the world to have en suite facilities in all its rooms. It was also the first to offer central heating.