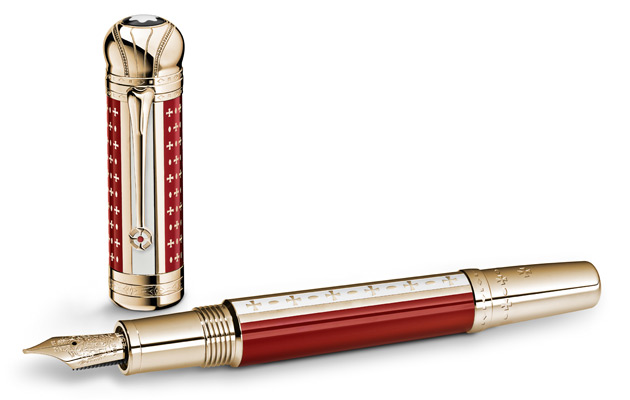 Montblanc has announced that Quincy Jones will receive the Montblanc de la Culture Arts Patronage Award at an exclusive ceremony on 02 October, 2012 in Los Angeles (USA). 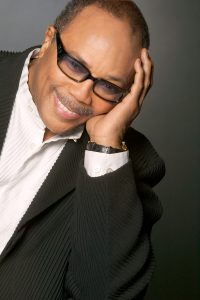 After dominating the music industry for over 50 years, Jones will now join the prestigious hall of fame of Montblanc de la Culture. Previous winners include Yoko Ono, HRH Charles Prince of Wales, and Queen Sofia of Spain. Of the 12 participating countries, this anniversary year’s recipients also include Renzo Piano (Italy), and Andrew Lloyd Webber (UK). 2012 equally marks the 21st anniversary of the Montblanc de la Culture Arts Patronage Award, which has celebrated the work of outstanding private patrons of the arts throughout the world each year since 1992. Montblanc has a rich heritage of supporting artists and cultural projects around the world and believes in the crucial part to be played in the health of the arts, by passionate and committed individuals.

The Montblanc de la Culture Arts Patronage Award was established to honor and support individuals who have dedicated a significant amount of time, energy, and funds to artists and their work. To be chosen, a winning patron has to demonstrate not only personal commitment to the arts, but also that the wider public has benefited from that support. A jury of internationally renowned artists chooses 12 winners from a shortlist of 36 (3 nominees per country).

The American jury was made up of iconic writer Fran Lebowitz, fashion designer Michael Bastian, and concert pianist Lang Lang. The trio represents the style and culture that lies at the heart of the Montblanc brand. With their extensive experience, discerning tastes, and knowledge of what it means to be a patron of the arts, Montblanc is proud of their decision to honor Quincy Jones. A legend in his own lifetime, he is less well known for his many years of work in developing the talents of younger musicians, in addition to preserving and maintaining the heritage of African-American music by using the arts to offer a lifeline to those trapped at the bottom of society. Having backed, funded, and founded numerous projects including IBAM, The National Black Arts Festival (NBAF), and The Quincy Jones ‘Listen Up’ Foundation, Mr Jones is the definition of arts patronage.

At the heart of the Montblanc de la Culture Arts Patronage Award is the $20,000 prize Jones will receive and donate to The Jazz Foundation of America. This organisation is committed to providing jazz and blues musicians with financial, medical, housing, and legal assistance as well as performance opportunities, with a special focus on the elderly and veterans who have paid their dues and find themselves in crisis due to illness, age and/or circumstance. Jones sits on the Honorary Founders Board and has committed countless hours to this cause. 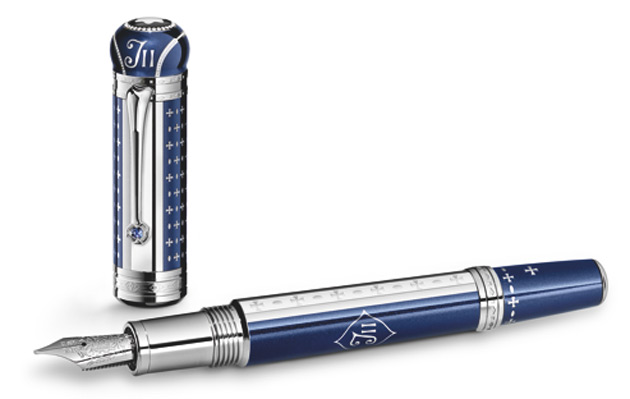 Furthermore, Jones will receive the Montblanc Patron of Art Limited Edition 2012 Joseph II Writing Instrument (as pictured), created to celebrate the 21st Anniversary of the Awards. Joseph II, Holy Roman Emperor from 1765 to 1790, was the eldest son of Empress Maria Theresa. Like Jones, Joseph was a lover and patron of the arts, and he was known as the “Musical King”. During his term, Joseph ended censorship of the press and theatre, and created scholarships for talented poor students, thereby allowing the establishment of schools for Jews and other religious minorities.