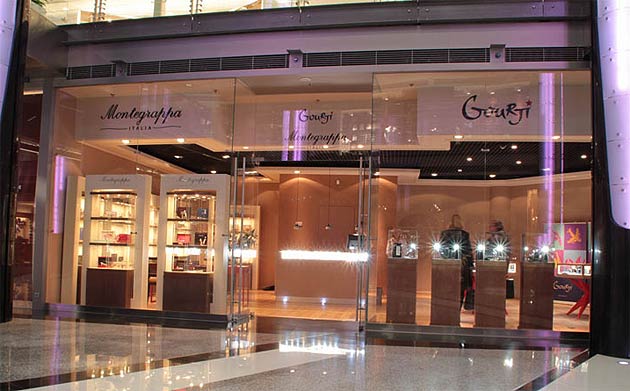 Along with the project partner, the Russian brand Gourji, Montegrappa opened its new Moscow boutique in the first quarter of this year. 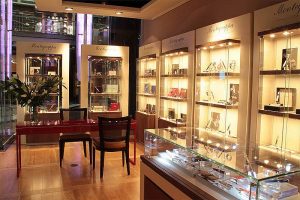 Encompassing a total area of 73sq. m., the Montegrappa boutique enjoys a premium location in the restored Four Seasons Moscow Hotel, in the very heart of the city’s historical and cultural centre. It is within walking distance of such world-famous landmarks and symbols of Russia’s greatness as Red Square, the State Duma and the Bolshoi Theatre.

For a company of Montegrappa’s prominence, with its deep historical roots and remarkable cultural background, the achievement of opening dedicated premises in such an important and desirable location has special significance. Throughout 2012, Montegrappa is celebrating its 100th Anniversary. The launch of a boutique in Russia, the largest market for the company, adds an important milestone to an already illustrious history.

Montegrappa writing instruments are closely associated with the political and economic life of Russia. On the desk of Russia’s first President, Boris Yeltsin, the company’s famous Dragon pen served as a symbol of state power and authority. With this pen – and only with this pen – President Yeltsin signed each and every Decree.

On the occasion of retiring from the highest post in Russia, he presented the pen to his successor, Vladimir Putin, with the words, “Take a good care of Russia!”. 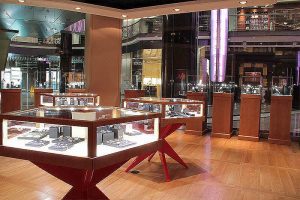 At present, Montegrappa pens play an integral role in communicating the standing of their owners, as indicators of taste and refinement. The company issues limited editions honouring notable events or people, with every collection differing markedly from a previous one. Montegrappa writing instruments are thus favoured by collectors, businessmen and politicians, as examples of pen-making artistry at the highest level.

As well as serving the needs of Russia’s leaders, Montegrappa pens have been designed to address Russian history and culture. Among the now highly-collectable Montegrappa special editions are the White Nights, Russian Cosmopolitan, Kazan and Yuri Gagarin pen.This year, Montegrappa will celebrate its exciting new relationship with Russia through the launch of three fresh designs: Moscow, St Petersburg and Russia.

For the last 19 years, Montegrappa has been a presence in the Russian market, enjoying rapid growth and increasing popularity with the Russian public. It is a doubly exciting reward for the craftspersons at Montegrappa, to be appreciated in a country that prizes writing and literacy, the nation that gave the world Tolstoy and Dostoevsky. At last, Montegrappa has a ‘home’ in the country’s capital.