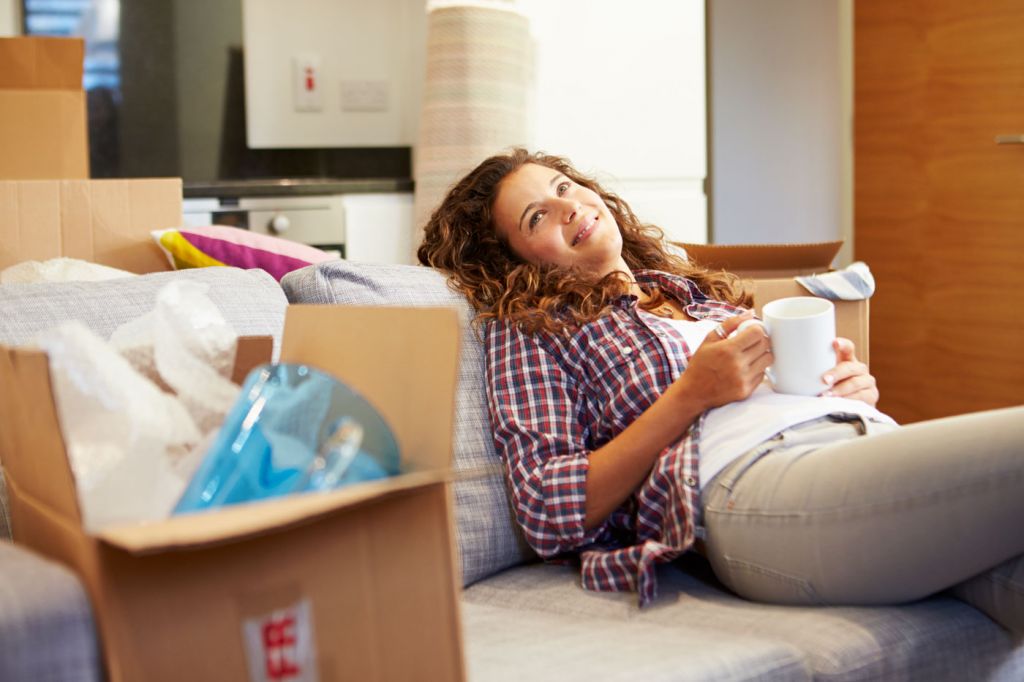 Working from home has offered many Brits a broad raft of benefits. One of the most obvious ones is a huge reduction in commuting costs. Research shows that the average UK work is better off by £66 per month, which could help offset some of their living costs.

With the property market now open for business, albeit with some additional rules and guidelines to follow, tenants will be looking to move having been restricted since the end of March. One of the barriers facing most renters is getting the rental deposit together; there is a silver lining – Three months of furlough commuter cost savings could boost their finances by £199.

This help over the financial hurdle of renting is highest in the North East, where a three-month commuter saving of £212 could pay 35% of the average rental deposit.

The average commuter saving in the North West (25%), Yorkshire and Humber (24%), East Midlands (24%) and West Midlands (23%) would also chip away more than 20% of the average rental deposit.

This boost is predictably lowest in London, but with the average commuter cost accounting for 12% of the average rental deposit, it’s certainly better than nothing.

At local authority level, these cost savings become even more notable. The biggest boost is in Wales, with three months of commuter outgoings accounting for nearly half of the average rental deposit in Blaenau Gwent, while in England, this saving accounts for 39% of the average rental deposit in Middlesbrough and 32% in Dumfries and Galloway in Scotland.

Today, deposit alternative products such as Ome provide an alternative option to overcome the initial cost of a rental deposit. For the average UK tenant opting to take this route, three months of commuter cost savings could also help reduce ongoing rental costs, covering 24% of their first month’s rent.

Again, this is highest in the North East where three months of money saved working from home could cover 43% of your monthly rent, with London again the lowest at 15% of the average monthly rent.

Matthew Hooker of Ome said: “Now that there is an element of normality returning to the rental market in an operational sense, many tenants who needed to move will now be rushing to do so.

However, the reality of a lengthy lockdown will mean many have seen the finances required to do so shrink and affordability will be more of an issue than it previously was.

The silver lining is the money saved in commuter costs, and for the majority, this will be far higher than the average UK commuter, so while this saving won’t be huge when compared to the wider cost of renting, it will certainly help.

In the current climate, tenants will be doing all they can to reduce their outgoing and saving on commuting, social activities and holidays should help with this. Products such as Ome also offer an alternative way to manage their rental outgoings with a far smaller upfront cost and a more manageable monthly fee.

Those currently looking to move who are worried about their financial situation should do their research to maximise any reduction in upfront and ongoing costs, as there is plenty of advice available and plenty of products that can also help with other areas of life such as utility costs.”

Read our article on the return of British landlords to the market here.