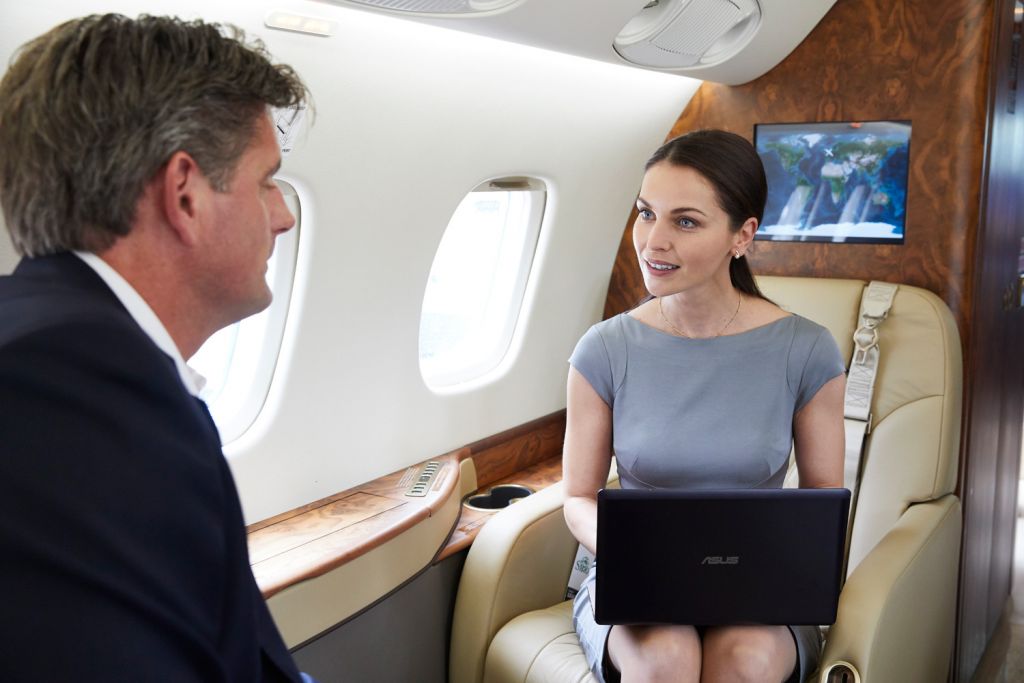 On-demand private jet provider PrivateFly, a Directional Aviation company, has revealed New York was the leading destination for its private jet flights in 2019.

PrivateFly organises thousands of private jet charter flights worldwide each year, and in 2019 flew clients to more than 700 airports across six continents, in style and comfort.

Following an analysis of search and flight data, they have compiled their 2019 annual edition of the Private Jet Charter Trends report, which in addition to destination trends, also reports on aircraft preferences, lead times, client demographics and more. 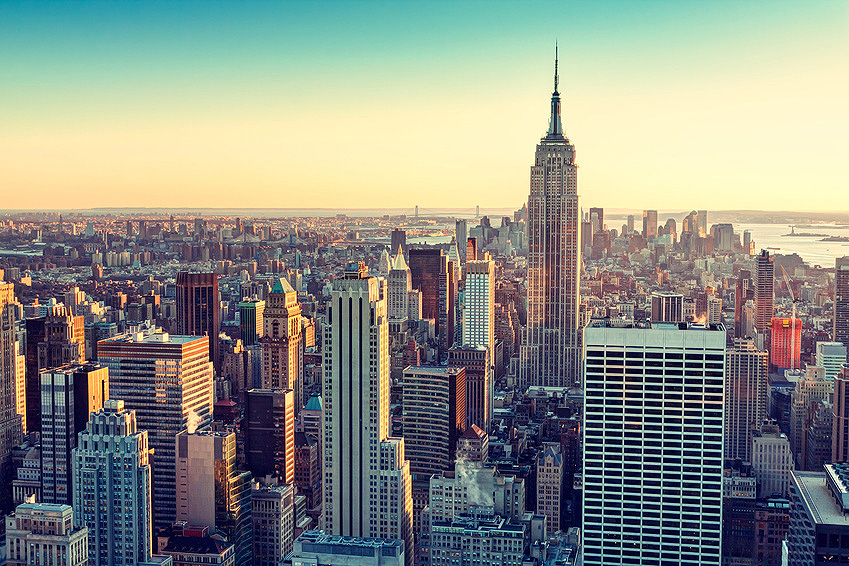 New York
New York City features in a wide variety of domestic and international routes for private jet travel. During 2019, PrivateFly arranged significantly more flight activity to the Big Apple than anywhere else in the world.

Most clients flew in or out of Teterboro Airport. Located just on the other side of the Hudson River, just 12 miles from Manhattan, it’s an easy car or helicopter ride into the centre of the action, or alternatively a simple journey up to the Hamptons. 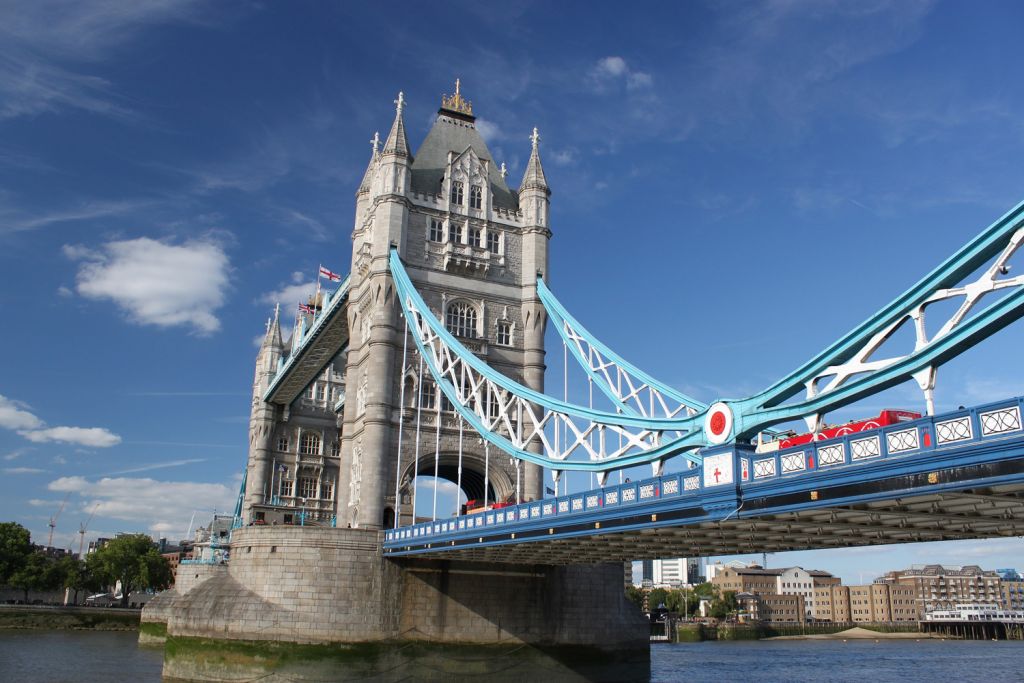 London
London comes in at number two and is at the centre of private jet travel in Europe. It is deemed as being an essential business hub connecting Europe with North America, and also an iconic tourist destination for luxury travellers from all over the world, boasting a perfect mix of history and cosmopolitan living.

Adam Twidell, CEO at PrivateFly, said: “Despite the uncertainty around the implications of Brexit last year, London remained at the forefront of Europe for private jet travel, and we organised more flights in 2019 than the previous year.

“We arranged flights to London from a multitude of different starting points, including others paired with it in our City Pairs fixed pricing program – such as Geneva, Amsterdam, Paris, Nice and Zurich.” 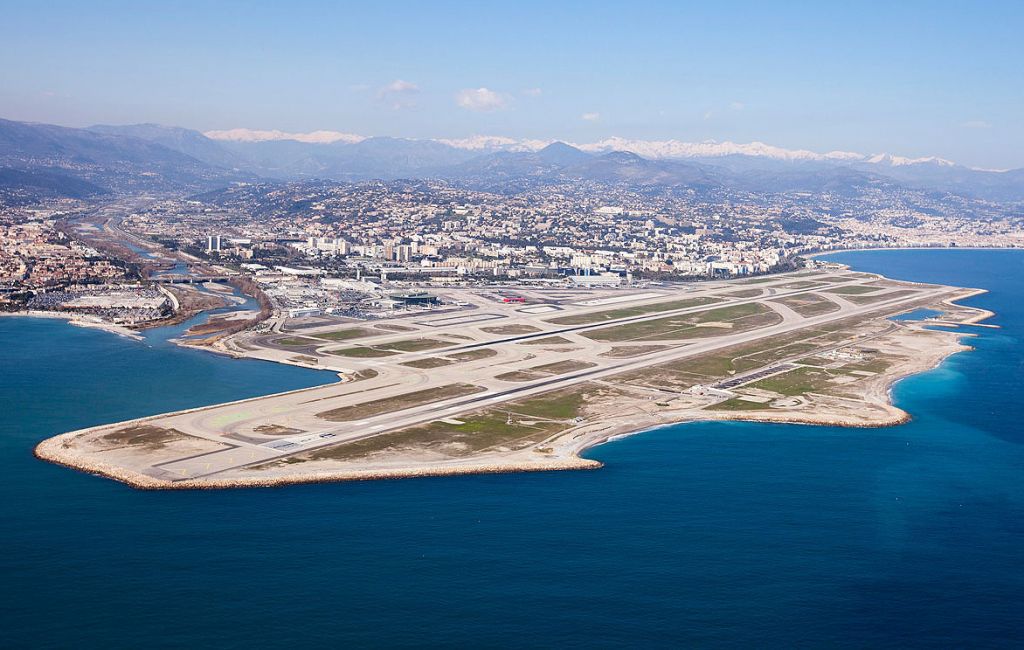 Nice Côte d’Azur
For the first time last year, Nice in the French Riviera was more popular than Paris with PrivateFly customers (although the French capital was not too far behind). 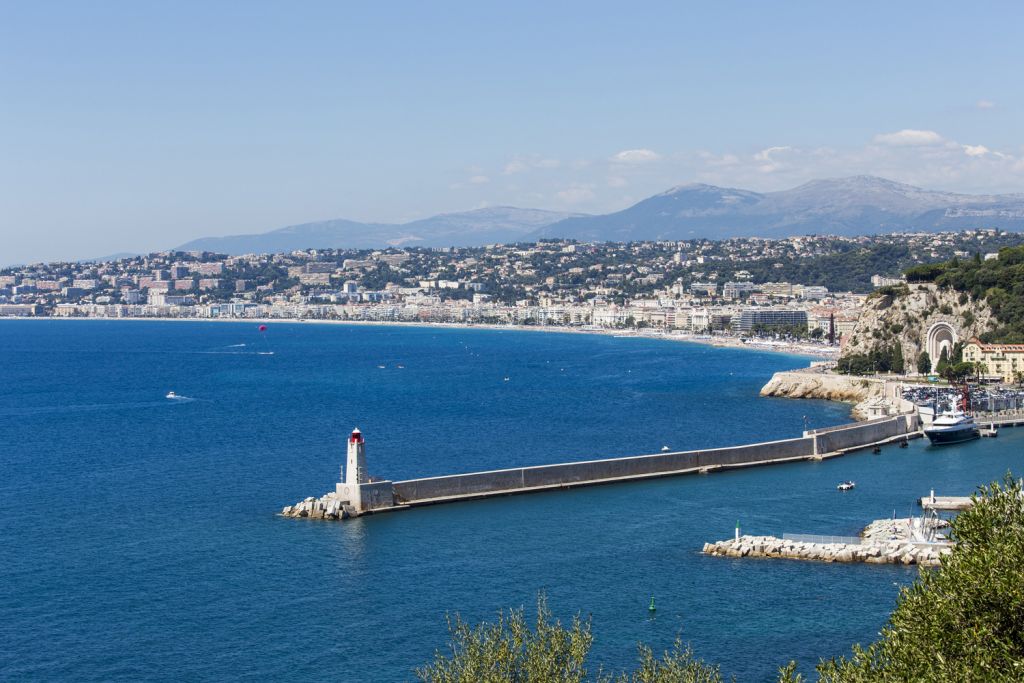 Nice is popular for both business and leisure travel. A large number of conferences, sporting and cultural events (such as the Cannes Film Festival, Monaco Grand Prix, and property expo MIPIM), take place in the Côte d’Azur region, alongside offering access to countless Michelin starred restaurants, paradisiacal yachting opportunities and skiing less than two hours’ drive away!

Below is the full list of top 10 worldwide destinations: 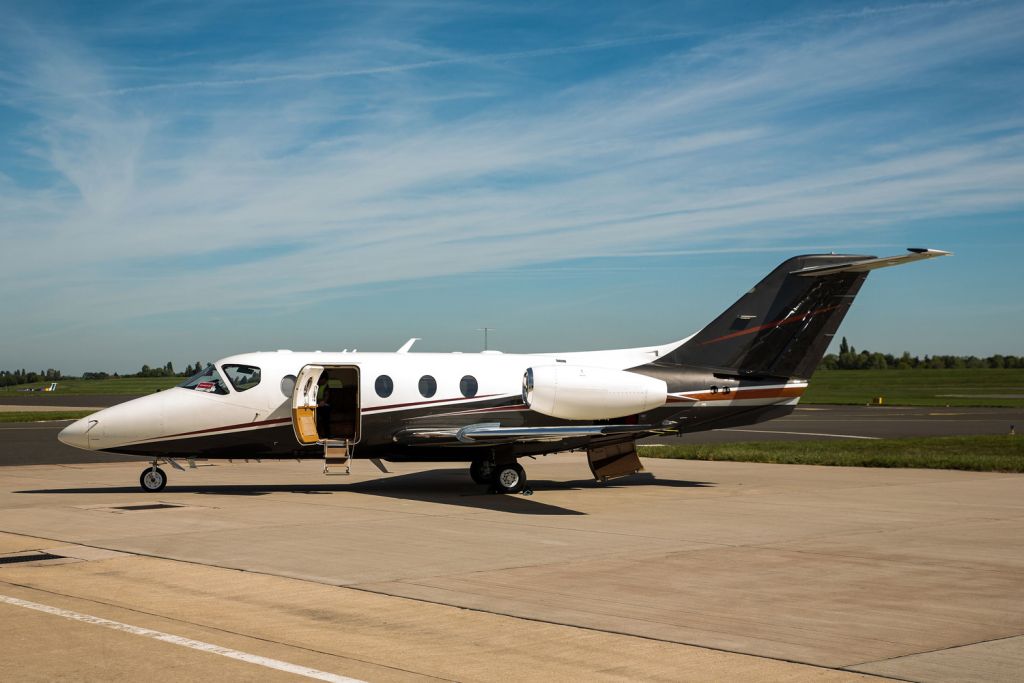 Adam Twidell added: “As the second most travelled location globally London has always been and will remain, a constant key centre for business travel and we expect demand to continue throughout 2020.

Top of the list, New York City, is an immensely popular destination for both business and leisure travellers. With our continued expansion in the US, we imagine we will be seeing growing demand for flights to New York, as well as other US cities.

The growing popularity for Nice Côte d’Azur as a destination is not surprising, given its reputation as a luxurious location for travel throughout the year, but we were surprised to see it overtake Paris. It will be interesting to see which European cities take the lead next year, with an evolving landscape for European business and leisure travel.”