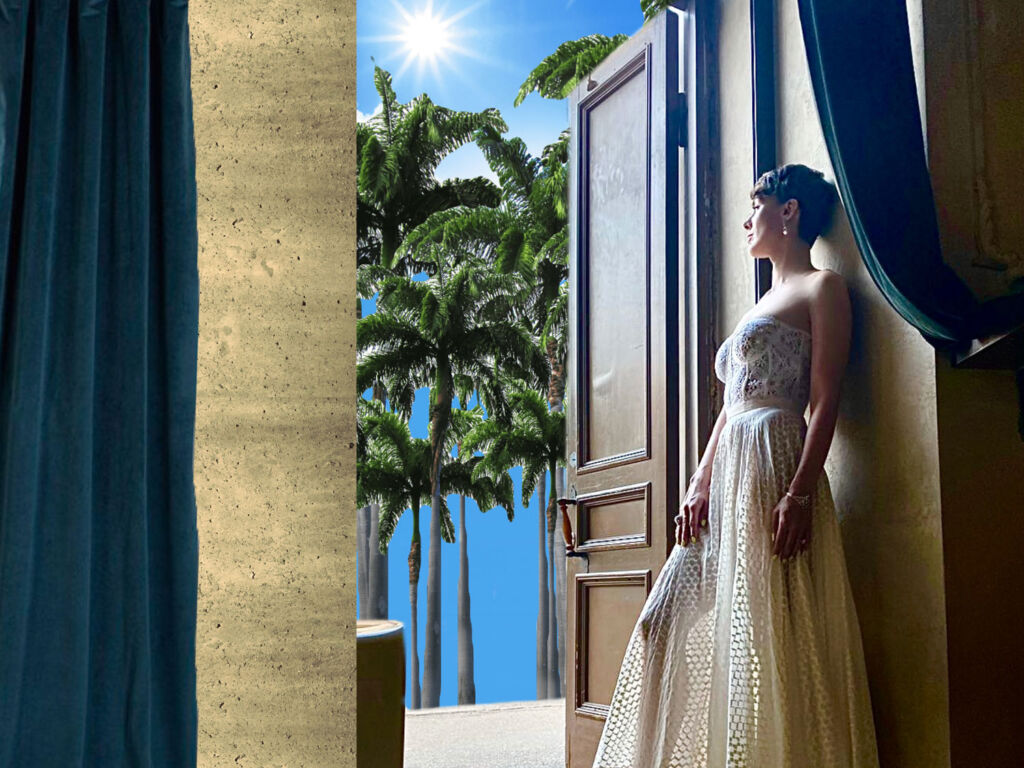 Regular readers of Luxurious Magazine should be familiar with the name Sofya Skya. We interviewed the Russian actress and acting coach in the summer of 2020, and nigh on one year later, we have the pleasure of featuring her once again with her overview of the 2021 Cannes Film Festival.

Sofya Skya is an actress, acting coach, and film columnist alongside the RAS Acting School and Real Art Studio founder. In this article, she shares with us her thoughts and highlights on some of the Palme d’Or nominees.

The 74th Cannes Film Festival has opened its doors on the French Riviera and will be running through to July 17th. This year’s event adopts the same usual format as previous years, which is will be a welcome return to some semblance of normality after the pandemic impacted the 2020 festival.

Whether or not the 2021 film festival would actually go ahead was still ‘up in the air’ until quite recently, which makes it a hot topic for discussion among media professionals and film fans alike. 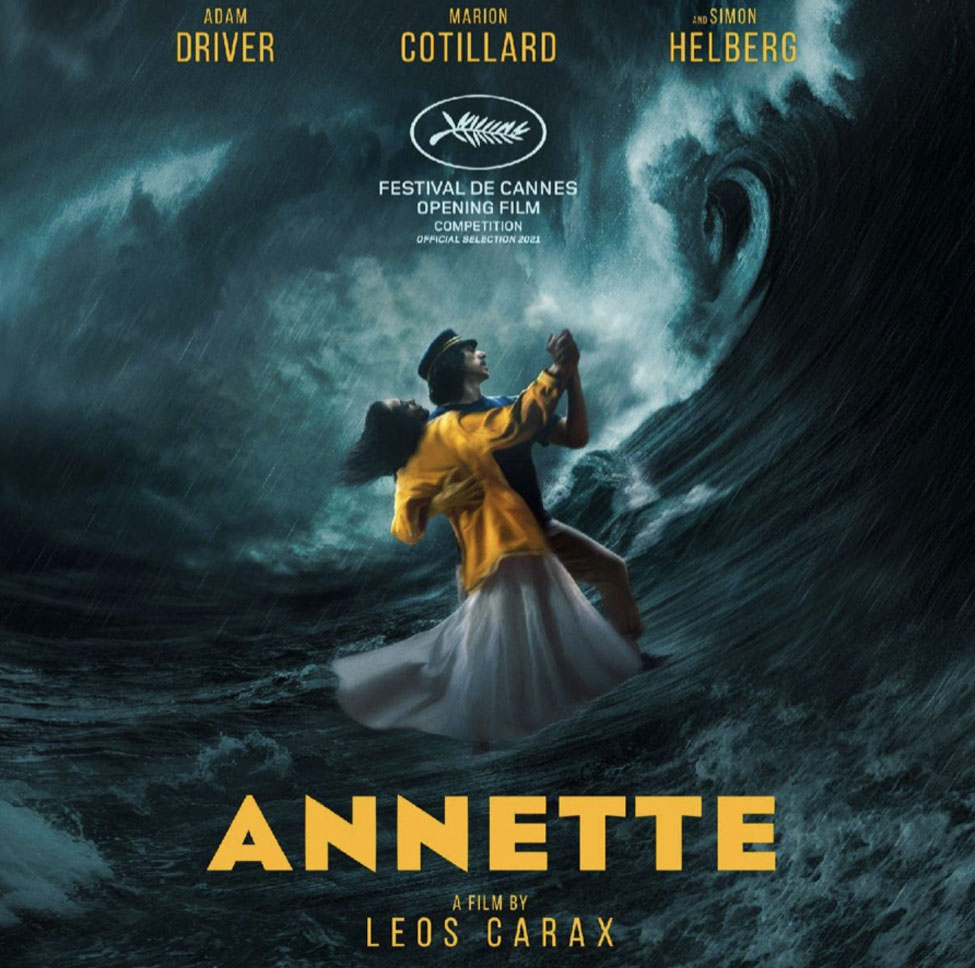 The first film Sofya Skya ‘s list of highlights is the full-length musical “Annette”. It has Marion Cotillard and Adam Driver in the main roles and was directed by Leos Carax. It is a story about the love between stand-up comedian Henry and a world-famous opera singer named Ann. The result of their love was the birth of an amazingly gifted child called Annette, who goes on to change the lives of her parents. The film is due to be released on rental in the UK on September 3rd.

In addition to “Annette”, there are twenty-three other films to be showcased at the festival. Among them is the thriller “Flag Day”. The film centres around the relationship between John Vogel, a father with a criminal record and his daughter Jennifer.

Another highlight is the historical drama “Benedetta” by Paul Verhoeven. It was originally set to premiere at the 2019 Cannes Film Festival, but health issues for the director prevented this. 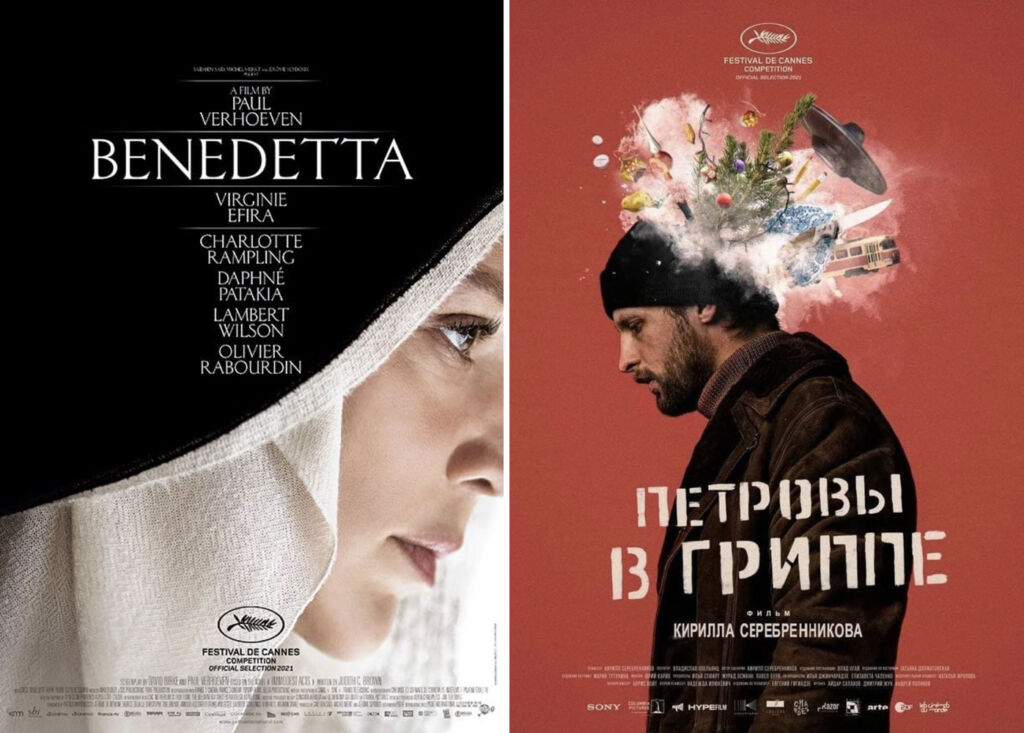 Russia will also be in the spotlight at Cannes, thanks to Kirill Serebrennikov’s drama “Petrov’s Flu”. It stars Semyon Serzin, Chulpan Khamatova, Ivan Dorn, Yuliya Peresild, Yuri Kolokolnikov and Vladislav Semiletkov. The film is based on a period in the Petrov’s family lives when some family members fall ill with the flu on New Year’s Eve in post-Soviet Yekaterinburg.

Wes Anderson fans have had to for more than a year for the premiere of his latest masterpiece, “The French Dispatch”. However, this comedy-drama is well worth the wait. 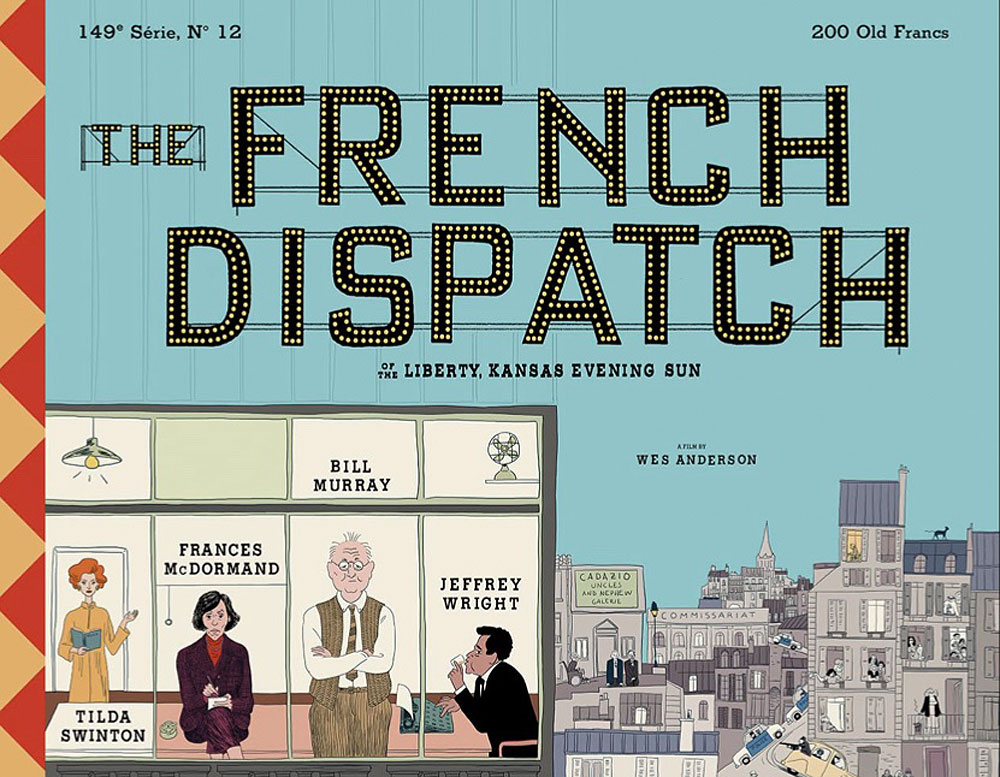 Other outstanding films in the category include:

With all of the above films and many more not mentioned, it will be an extremely difficult task to choose which film deserves the Palme d’Or.

The film chosen to close the 2021 Cannes Film Festival is “From Africa with Love”, which is a comedy thriller by French Director Nicolas Bedos. The film’s premiere takes place on July 17th and focuses on the adventures of the legendary Agent 117. You could say that this year’s festival started with and an explosion of glitz and glamour and will be ending with a bang!

You can learn more about Cannes 2021 official film selection on their official website here. 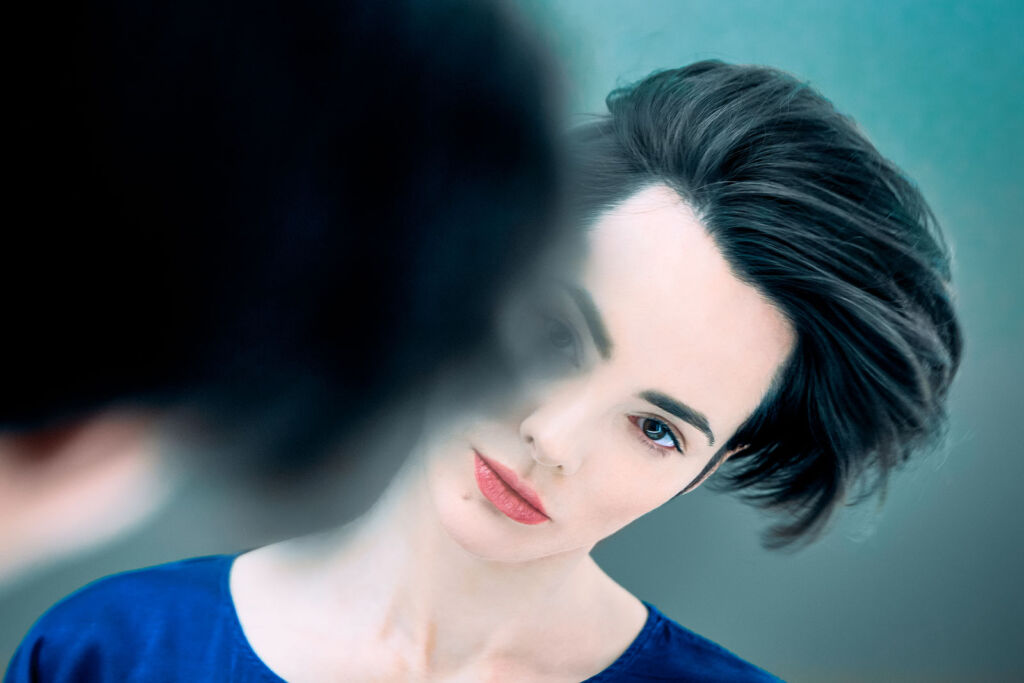