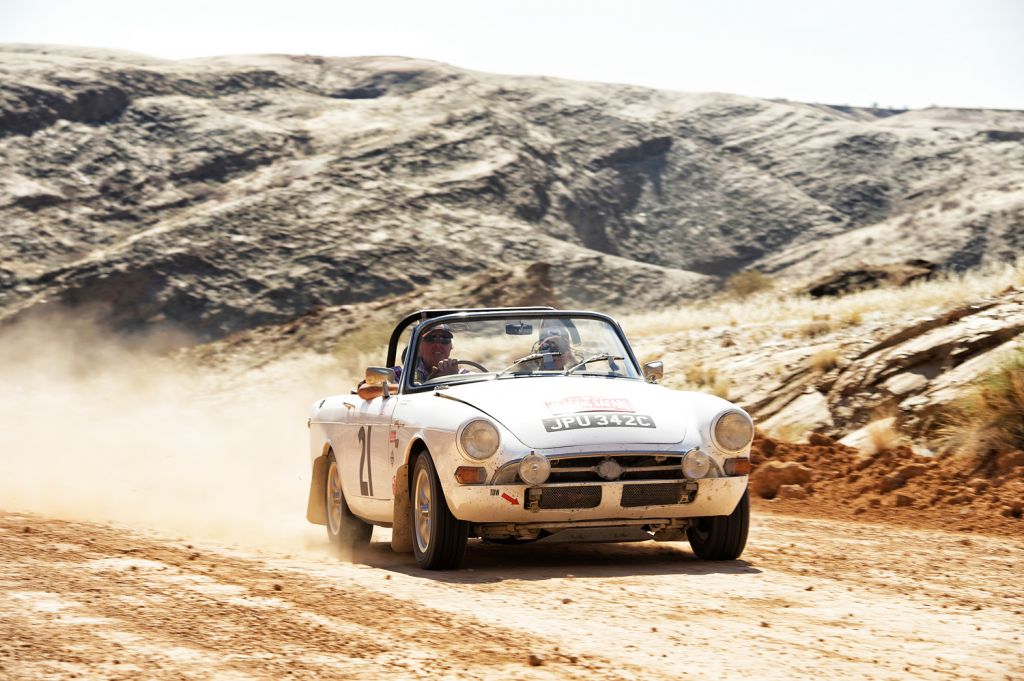 Fuelled by the huge success of its debut event – the sell-out Carrera Iberia – Rally the Globe is all set for this month’s spectacular Southern Cross Safari which takes place 15th February – 5th March 2020.

Set in the mountains, game reserves and private estates of East Africa, the Southern Cross Safari features an epic 2,000-mile (3,600km) route and 19 days of exclusive and exhilarating driving adventure. 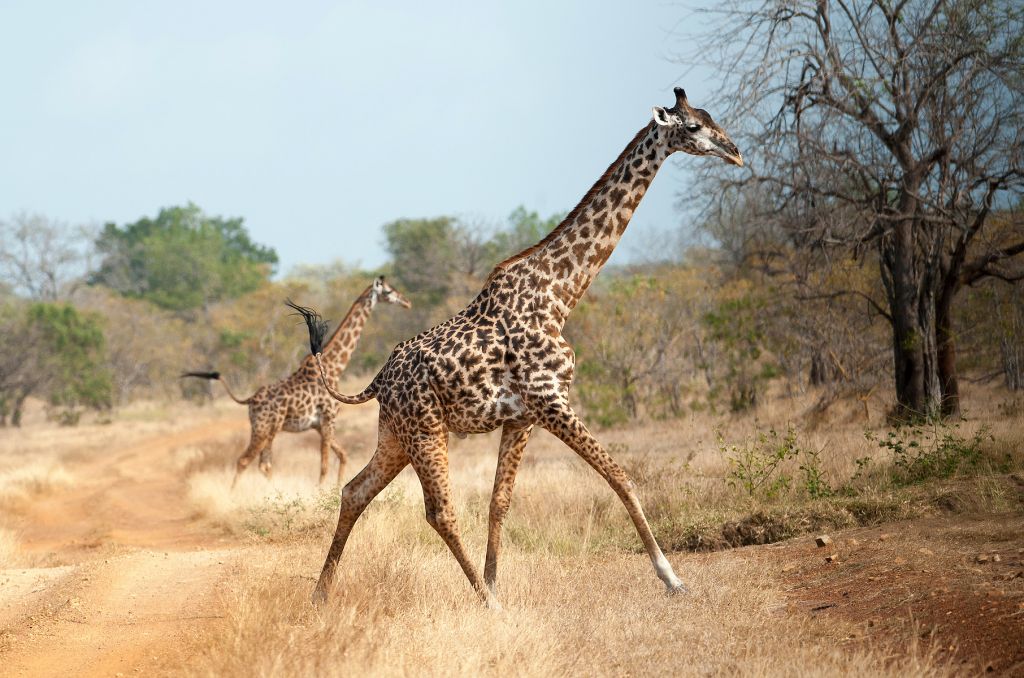 The abundance of African wildlife and sight of the snow-capped Kilimanjaro will captivate crews in their vintage and classic rally-prepared cars. The inclusion of more than 20 tough regularity sections and challenging speed tests – many taking place on private land – will be at the heart of the competitive action.

Unlike the Carrera Iberia, which is a ‘Carrera’ style event, staged entirely on asphalt roads, this time around the majority of the competition is set on more rugged gravel roads. 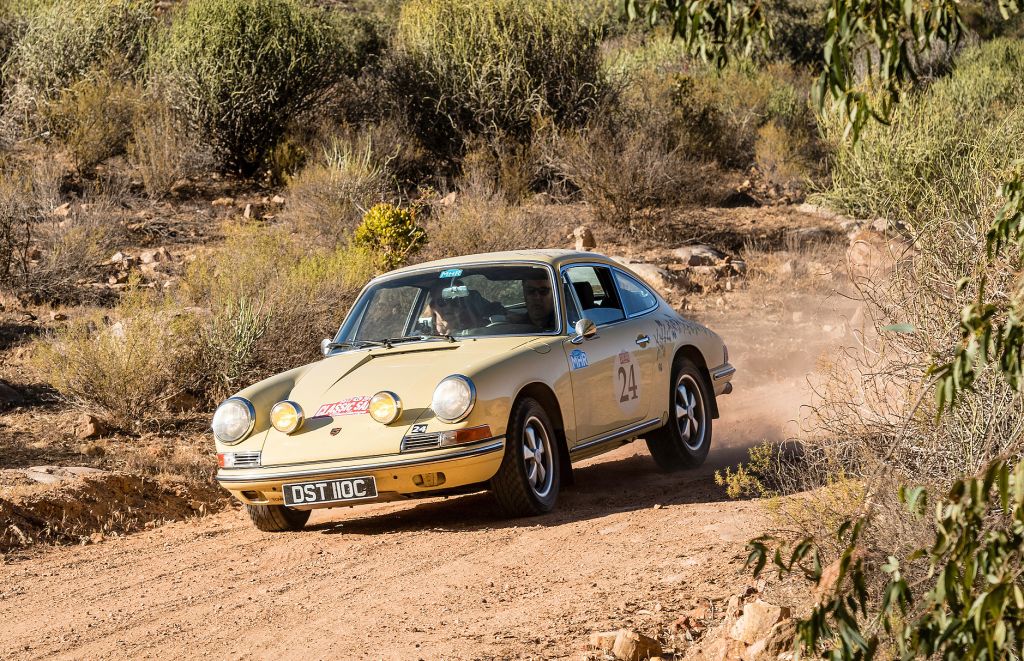 Rally Headquarters is based in Watamu, with its white sandy beaches and nature reserves on the Indian Ocean. As well as being home to Official Scruntineering and pre-event Administrative Checks, Watamu will also host the final Gala Prizegiving Dinner. 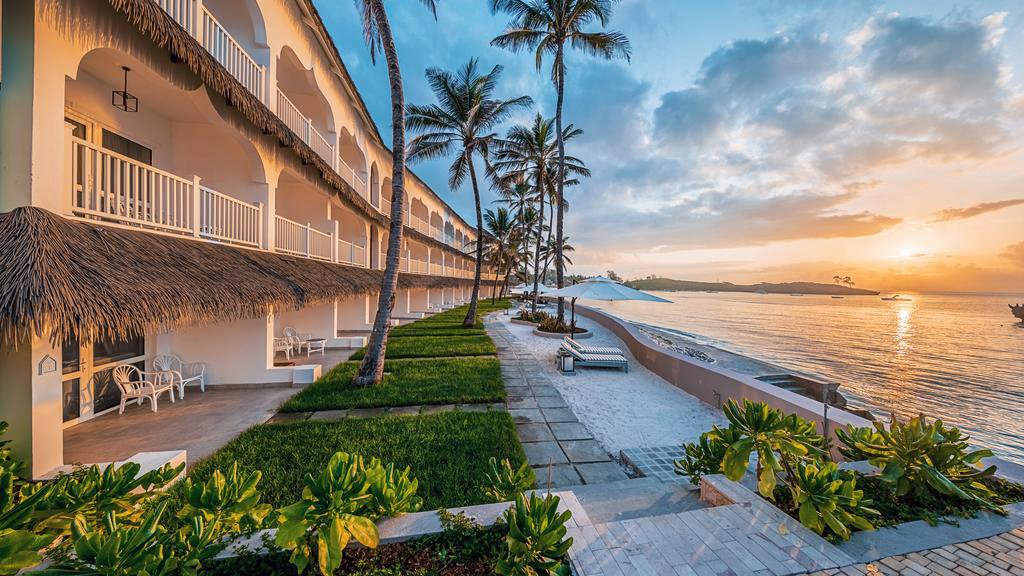 In-between, crews will stay at top-notch Safari Lodges and luxury hotels along an unforgettable route through no fewer than nine wildlife-rich National Parks in both Kenya and Tanzania. These include the Serengeti, Masai Mara and Ngorongoro Crater as well as the Ngong Hills, made famous by the movie Out of Africa. 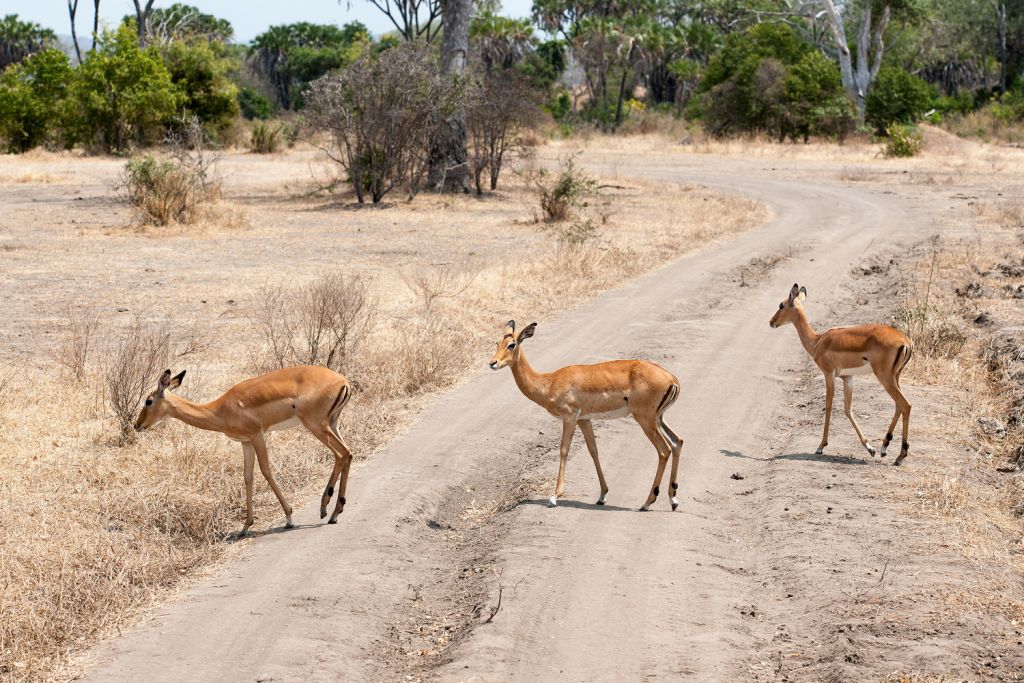 With so much to offer, it is little that surprise the inaugural Southern Cross Safari has attracted a top-quality entry, with cars ranging from a 1924 Vauxhall 30/98 – rated by some to be superior to Bentleys of the same era – to a number of rally-proven classic Porsche 911s from the mid-seventies.

There are some notable crews among the Southern Cross Safari entrants. Carrera Iberia winners Alan and Tina Beardshaw return – not, though, in their victorious Aston Martin DB5 but in a 1973 Triumph TR6 deemed to be more suitable for the gravel roads of Africa. Peking to Paris winners Graham and Marina Goodwin are also seeking further success in their 1929 Bentley 4 1⁄2 Le Mans.

However, when it comes to local knowledge, Rob Collinge is very much the man to beat. The renowned Kenyan is twice a winner of the East African Safari Rally when the event ran for classic cars in 2003 and 2005. Those two wins came behind the wheel of a Datsun 240Z and 260Z – intriguingly, this time Collinge has selected a 1954 Willys Jeep (photo below). 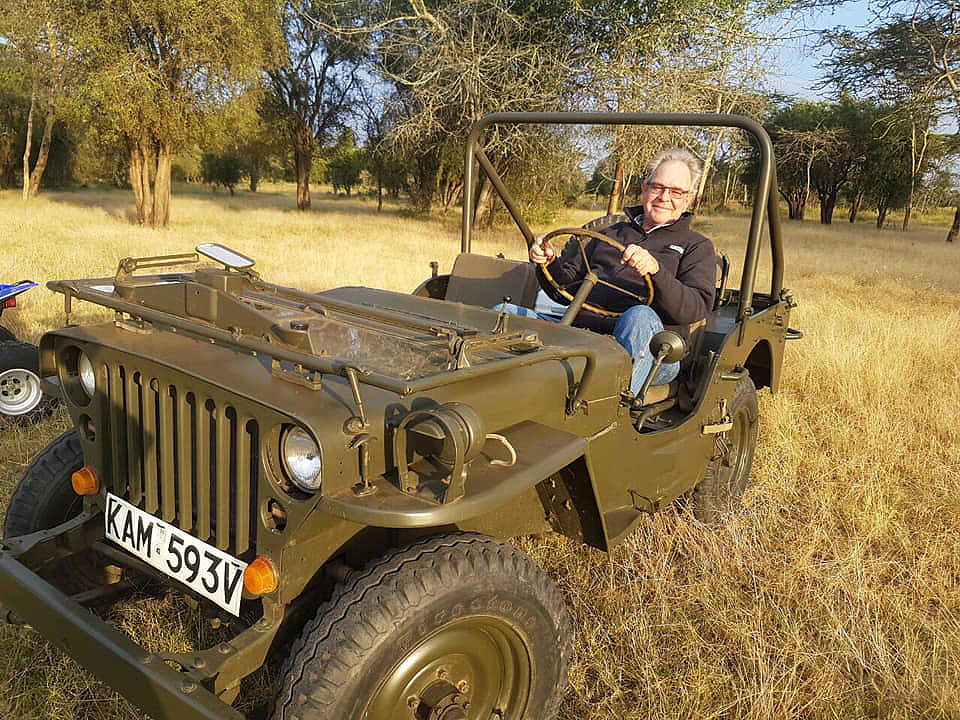 “It’s great to see some of those who really enjoyed the Carrera Iberia back as well as some new faces,” enthused Fred Gallagher, Rally the Globe’s vastly experienced and internationally respected Rally Director – himself a multiple winner of the Safari Rally back in its original FIA World Rally Championship era.

“I’ve long had a huge passion for the amazing wonders of East Africa, and I’m thrilled that we have created a competitive adventure which really captures all the magic and challenges of the region,” continued Gallagher. “The scenery is stunning, and the route features a huge variety of highlights encompassing everything from mountain passes with stunning views to grassy plains teeming with incredible wildlife. On our final recce, we saw all five of the ‘Big Five’, and we expect competitors to do the same.” 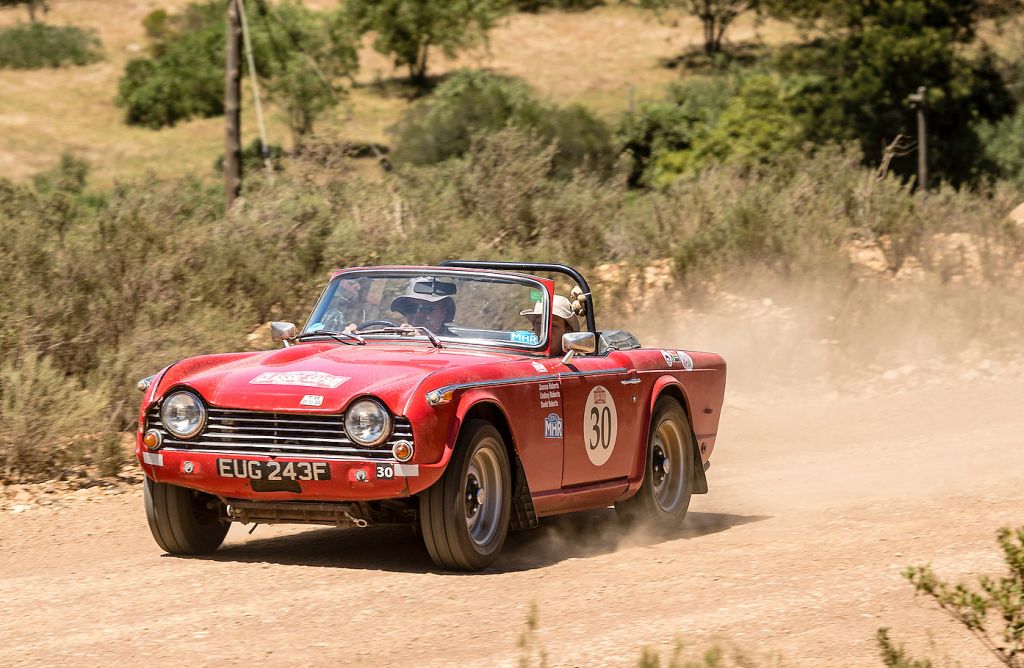 The Southern Cross Safari marks the start of a very busy portfolio of events for the already acclaimed new Rally the Globe team. In April comes the Celtic Challenge set in the British Isles, and quickly thereafter the start of the ultimate ‘Round the World’ circumnavigation, split into three stand-alone sections between May 2020 and June 2021 – London to Casablanca, Boston to Vancouver and Vladivostok to London.

A few remaining places on those events are still available for those looking to take advantage of Rally the Globe’s inspiration, vision and expertise.

Regular reports and results from the Southern Cross Safari will be available via the www.rallytheglobe.com website.

if this article on the Southern Cross Safari has inspired you, head to our dedicated motoring section where you can find more articles on Rally the Globes’ adventures here.