A new musical instrument that could be viewed as either the world’s heaviest and bulkiest iPod speaker or as the most technically brilliant self-playing piano ever created has just taken to the stage.

Looking for all the world like a luxurious upright or grand piano – which it is – Edelweiss plays your favourite tracks from an iPod and blasts them out through a hi-fi speaker.

Nothing particularly special about that. But Edelweiss is a player-piano, too, and accompanies your iPod music as if there’s an invisible concert pianist sitting there as the keys go up and down on their own. 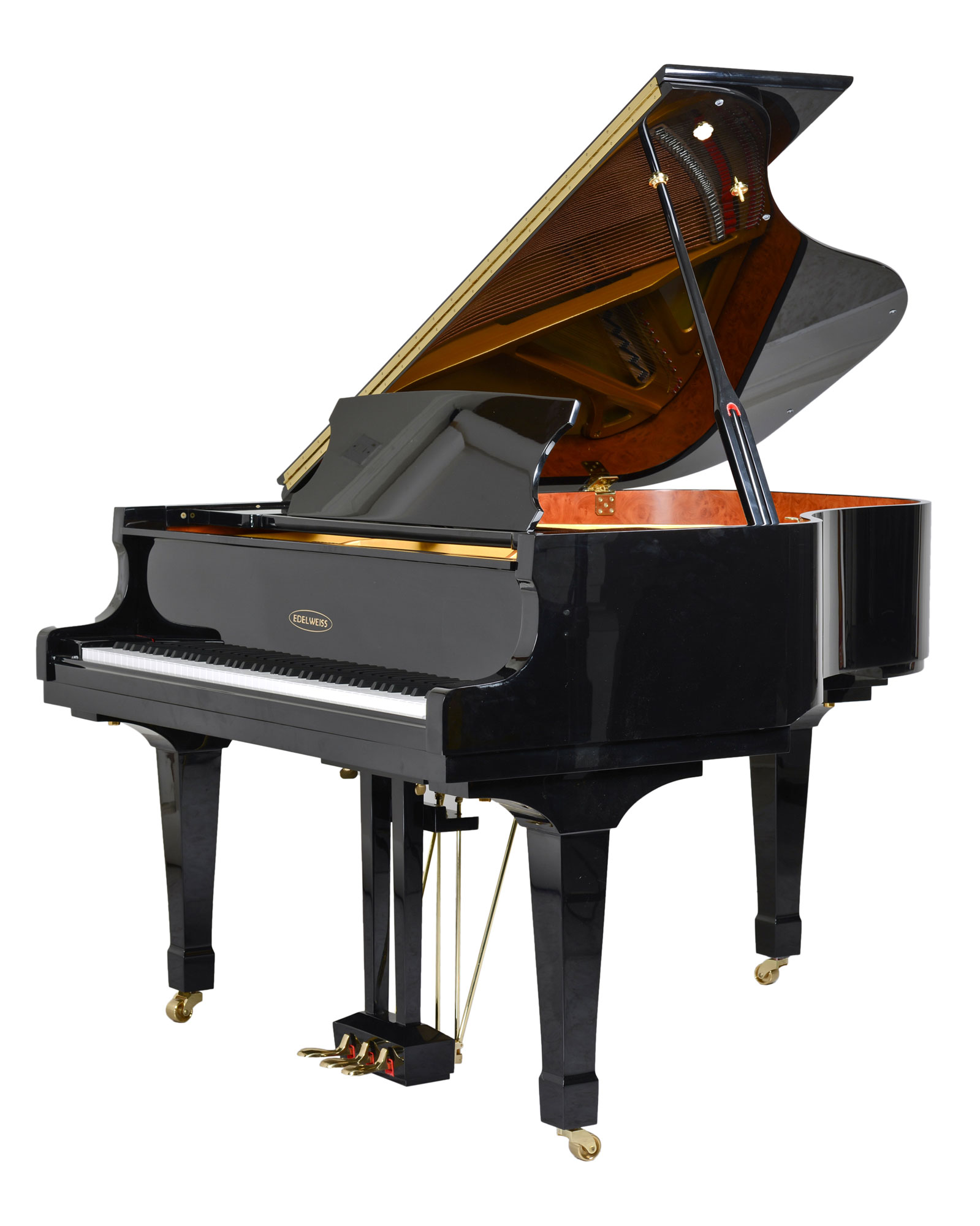 That’s because a real, professional concert pianist recorded the accompaniments, and the Edelweiss is able to reproduce every nuance of the original performance so accurately that, in the quieter passages, you’d swear you could hear the pianist breathing.

There’s nothing new about player-pianos – Laurel and Hardy made one famous in the Oscar-winning film The Music Box in 1932 – but coupling one with an iPod is. Which means that instead of being stuck with little more to choose from than the complete repertoire of Mrs Mills (if you’re under 90, Google her), you can listen to Elton John or The Beatles in their original glory and have it enhanced by a wondrous piano accompaniment.

The Edelweiss comes with 400 tracks on its dedicated iPod, and you can download thousands more accompaniments to bring your own musical taste to life.

If you’re a pianist yourself, you can play the Edelweiss as a normal, traditional piano – it is – or you can play your iPod tracks and accompany them yourself.

But those of us who like the idea of having a piano on hand in case Jerry Lee Lewis or Sir Elton happen to pop by will find the Edelweiss just the thing – a beautiful piece of furniture as well as a highly exclusive entertainment centre. 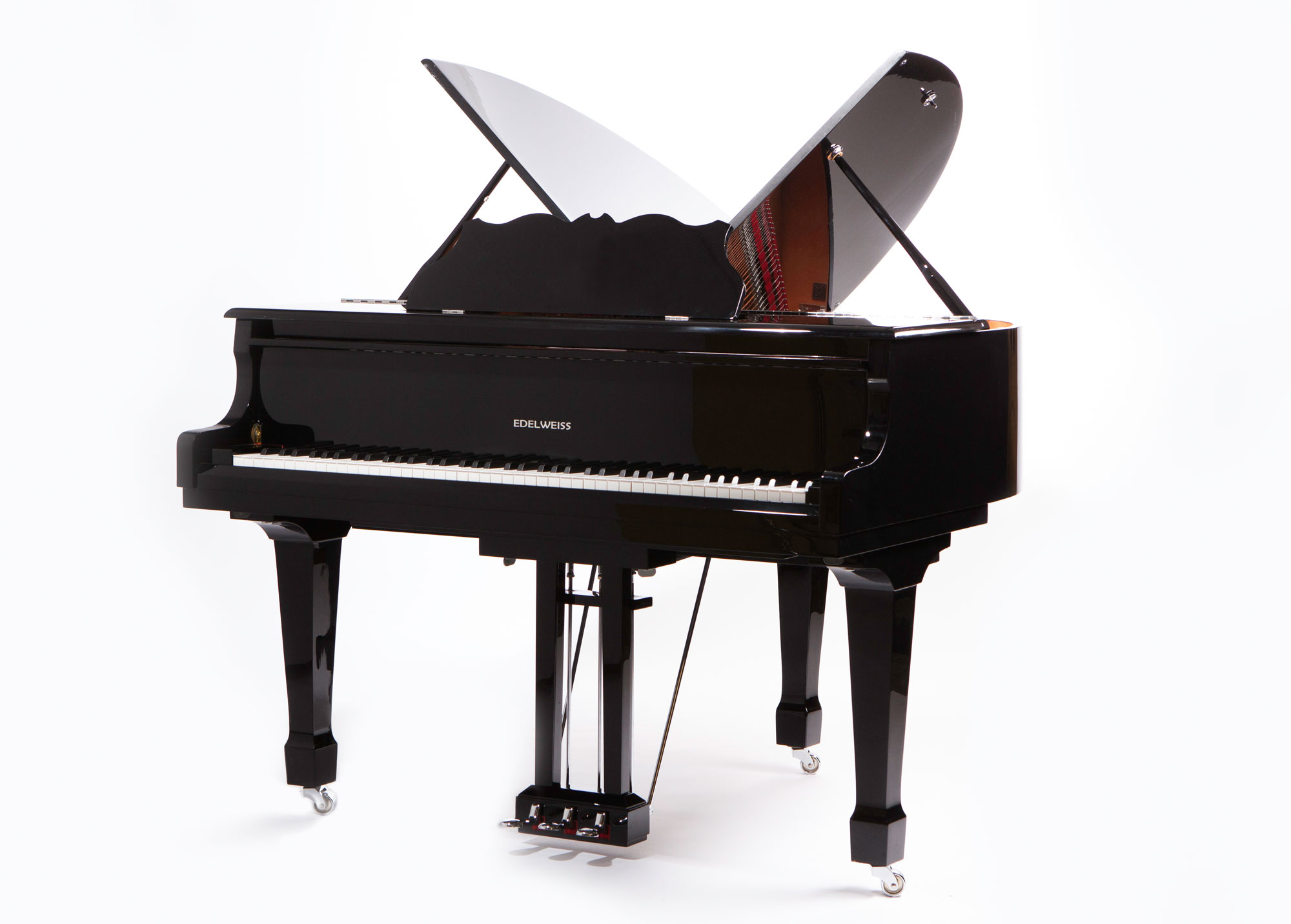 Ross Norman, a director of Edelweiss in Cambridge, England, says the playback is indistinguishable from a virtuoso piano concert performance, a claim he must be confident of as the pianos cost from £9,000 to £24,000 and are likely to be bought by people who really would appreciate any difference.

There are three uprights and three baby grand pianos in the range with what Edelweiss describe as “an unmistakable European tone” and they are all meticulously hand-finished. 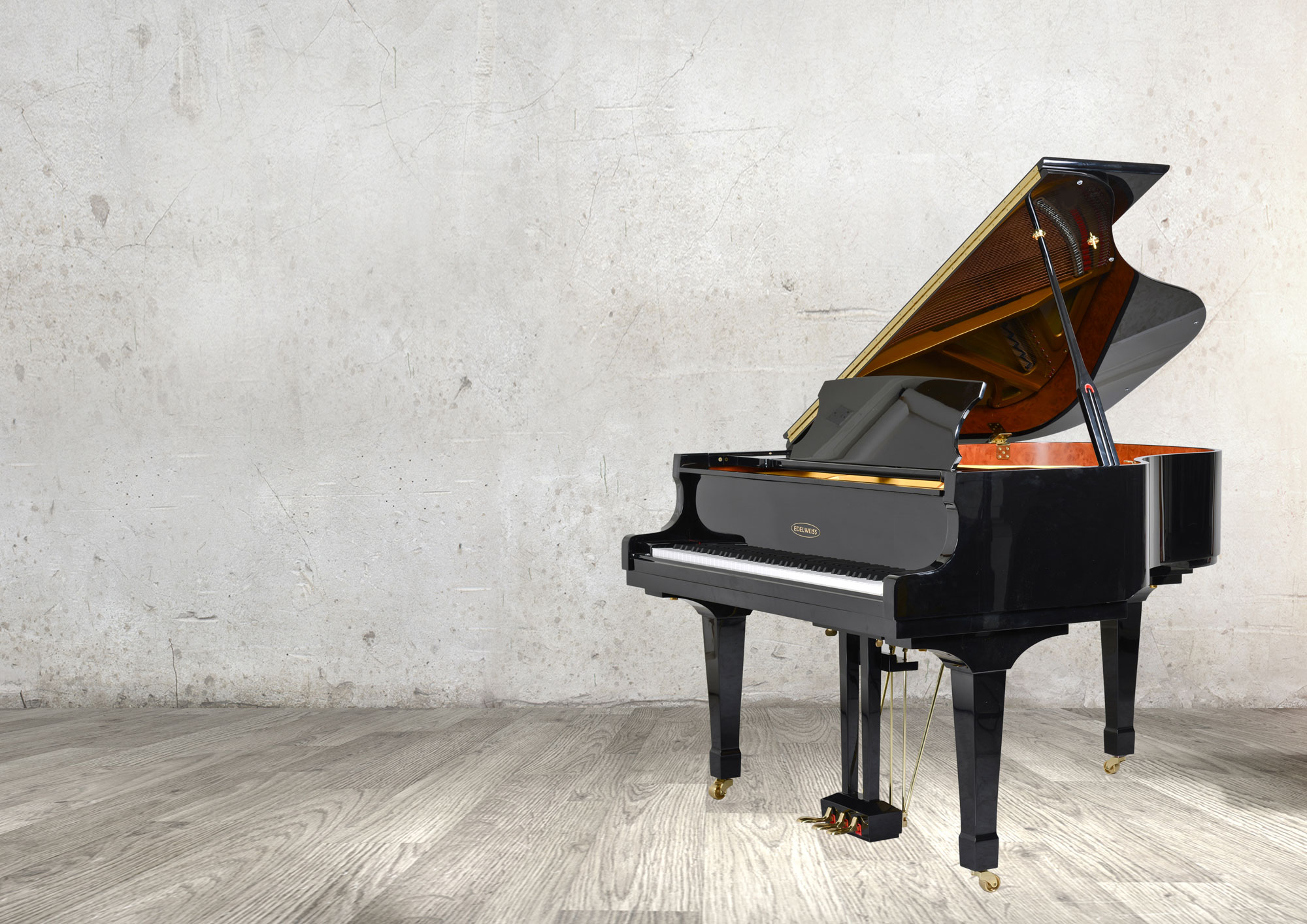