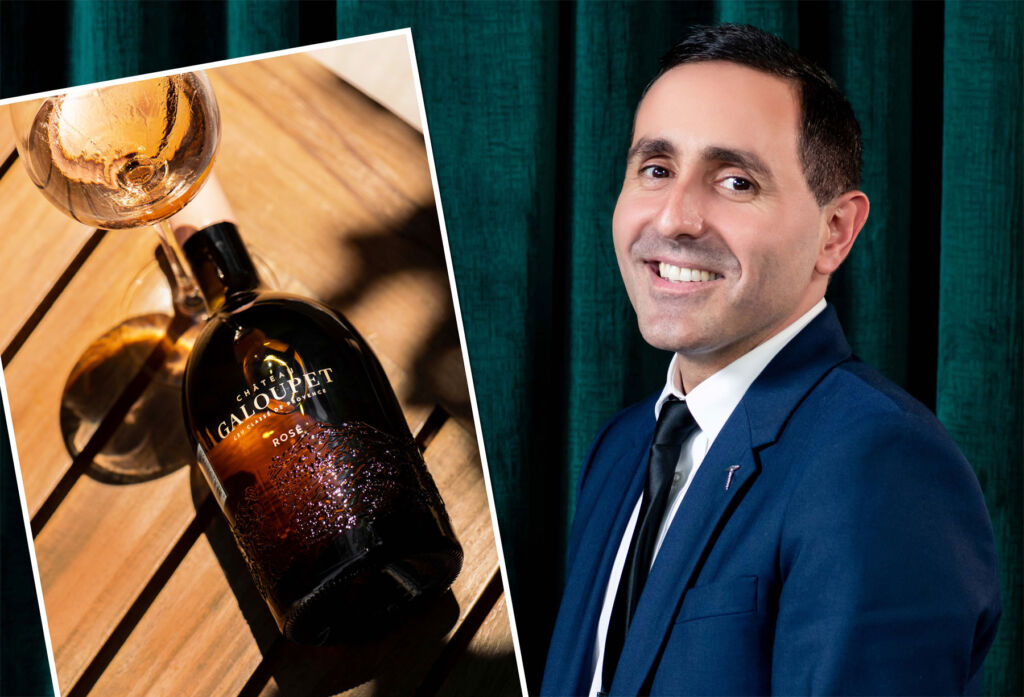 Julien Peros (above), the Director of Wines at Rosewood Hong Kong, developed and will lead the new wine experiences, which bridge the intricacies of rare and exceptional vines with award-winning international cuisines. Below, we will look at what’s on and when: 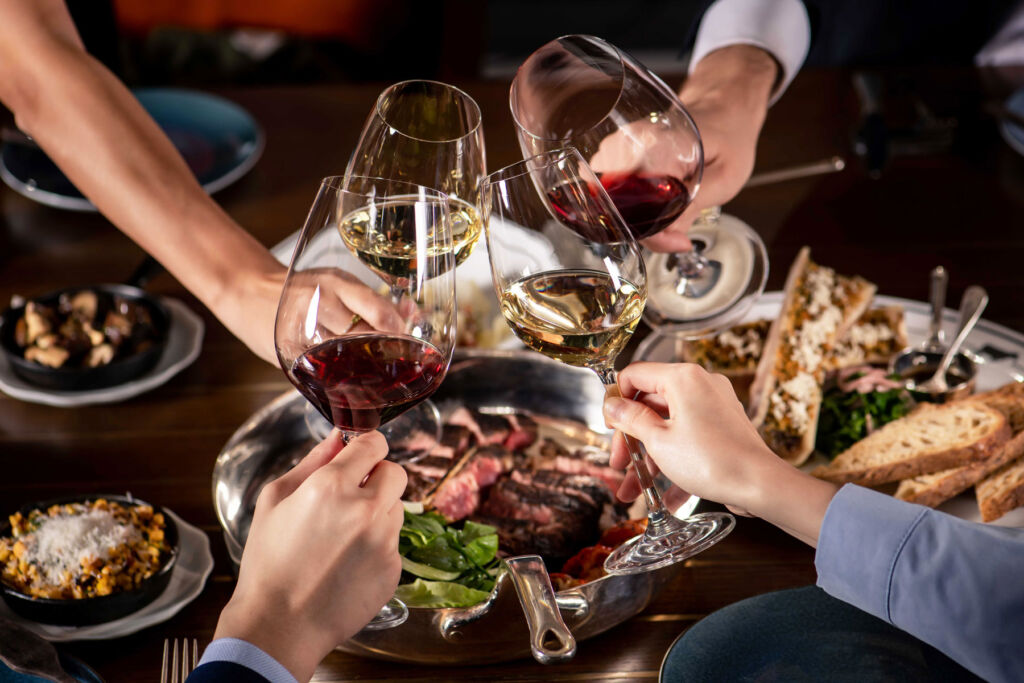 20th of August 2022: Rioja Wine Lunch at HENRY
Opt for a long lunch at HENRY on Saturday, the 20th of August, during which Julien will introduce an opulent Rioja Wine Lunch. The programme sheds light on Rioja, a northern region of Spain that produces the highly popular barrel-aged reds most commonly made with Tempranillo grapes, though sometimes Garnacha, Mazuelo, and Graciano grapes are used.

The young and energetic Alix Millot represents the new generation of talented Burgundian winemakers who respects the value of terroir and family. She joined her father Jean-Marc in 2014 and has maintained his philosophy of low yields, quality vinification, and ageing in lightly toasted Burgundy oak barrels to produce a highly focused set of wines. Domaine Millot’s wines are elegant and understated, striving to create pure, soft and mesmerising burgundies that justify its recent globally collectable cult wine status. 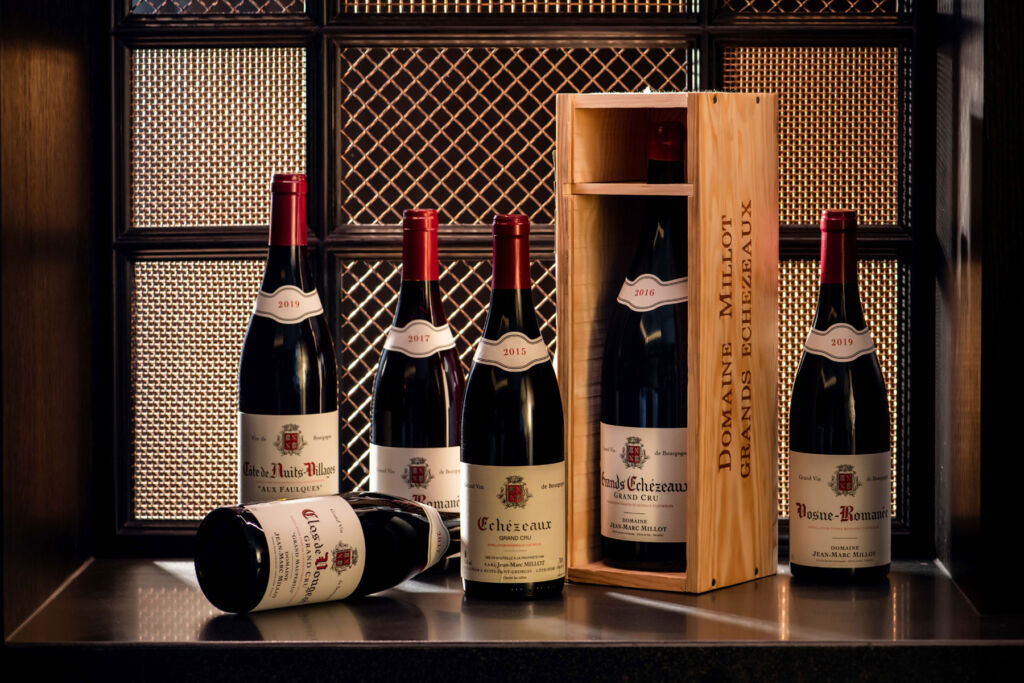 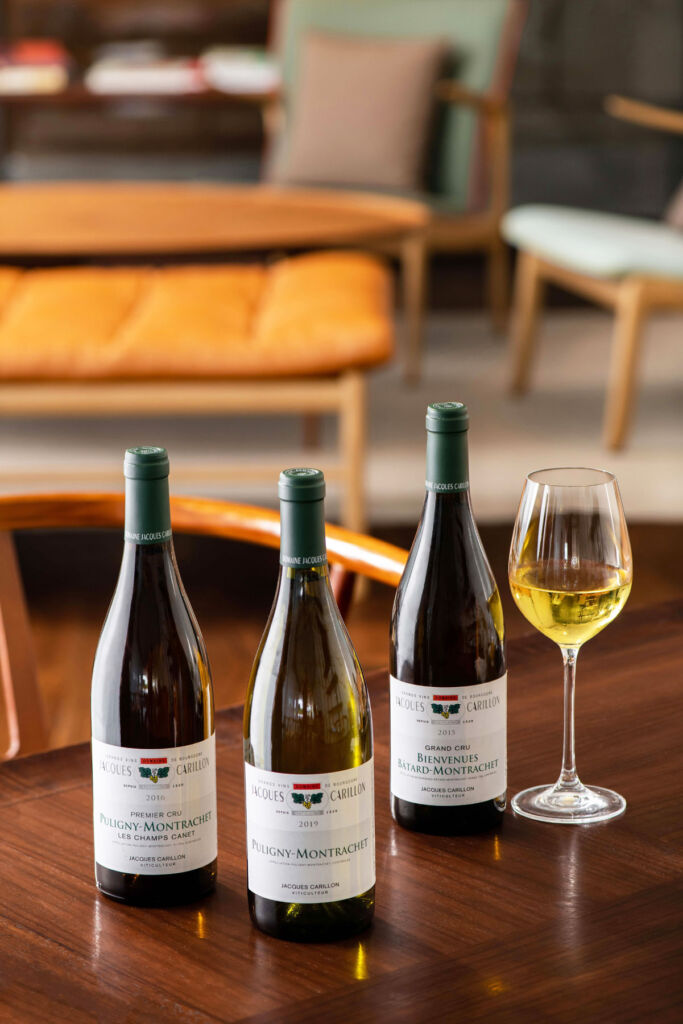 On Friday, the 26th of August, Julien will take diners on an explorative journey through Jacques Carillon wines, expertly paired with chef Fabio Nompleggio’s refined Mediterranean-inspired fare at Glasshouse. The exclusive tasting menu is priced at HK$4,588+10% per person.

The Carillon family has been tightly linked to the history of Puligny-Montrachet, with the first vines within the family dating as far back as the 16th century. Based in the village of Puligny-Montrachet in Burgundy’s Cote de Beaune sub-region, Domaine Jacques Carillon produces a range of wines with a particular focus on Chardonnay.

As such, the dishes in the tasting menu are created to pair wonderfully with the intense minerality reflective of Puligny-Montrachet and Chassagne-Montrachet, and the chiselled and stony nature of the wines.

September 2022: Upcoming Wine Dinners at HENRY
HENRY will host its first wine dinners of the month on Wednesday, the 7th of September, offering differing wine perspectives of the same three-course menu. Guests will be introduced to the seductive nuances of Côte-Rôtie, arguably some of the world’s finest and most exotic wines. With very little wine being produced in the region annually, less than 80,000 cases of vintage are made available to the world each year.

On Saturday, the 17th of September, Chef Mario has prepared a new lunch menu that will take guests on a journey of Grenache wine pairings. Commonly grown in France yet believed to be originated from Spain, Grenache is a red wine variety that produces medium to full-bodied red wines and deep, ruby-tinted rosés. Highlights from the wine lunch will include Maxime Magnon, La Bégou, Corbières FR 2020; Syrahmi, Grenache, Heathcote AU 2017; and Giovanni Montisci, Barrosu, Sardegna IT 2018.

For more information about the wine-focused tasting menus and reservations, please visit www.rosewoodhotels.com. 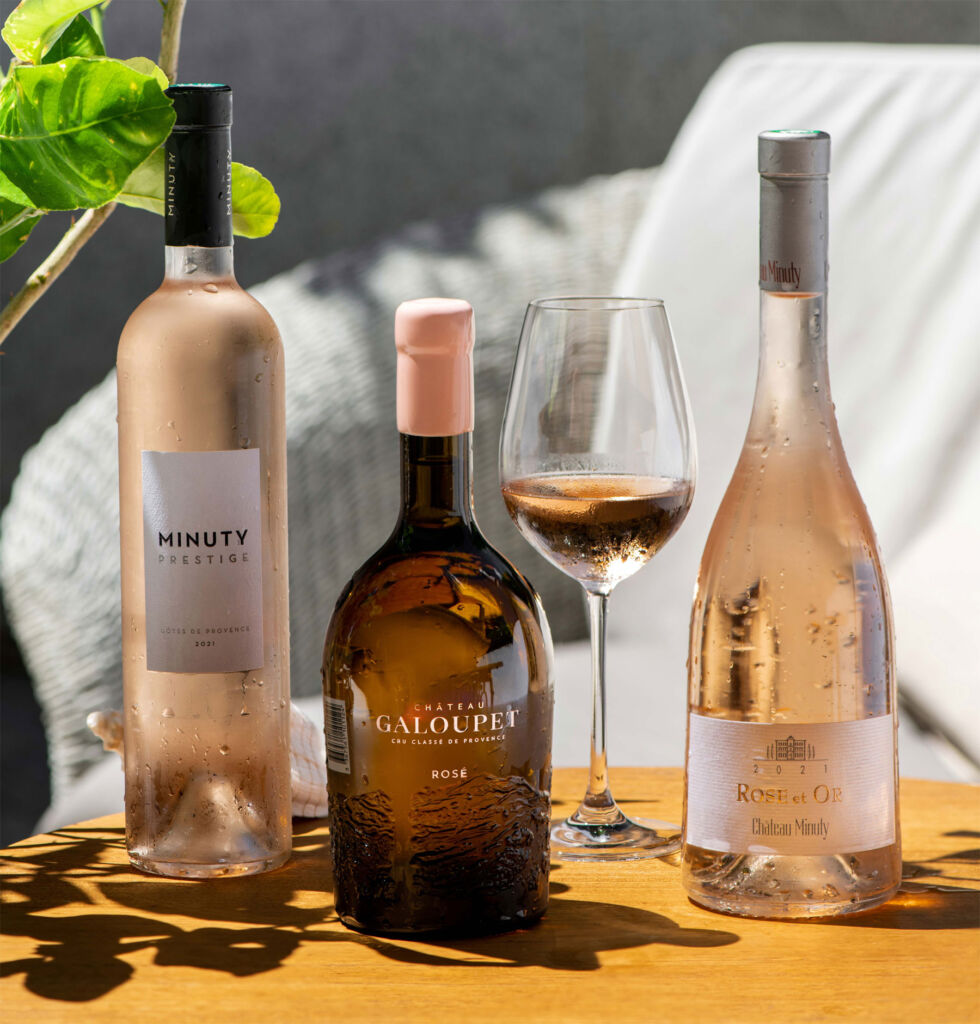