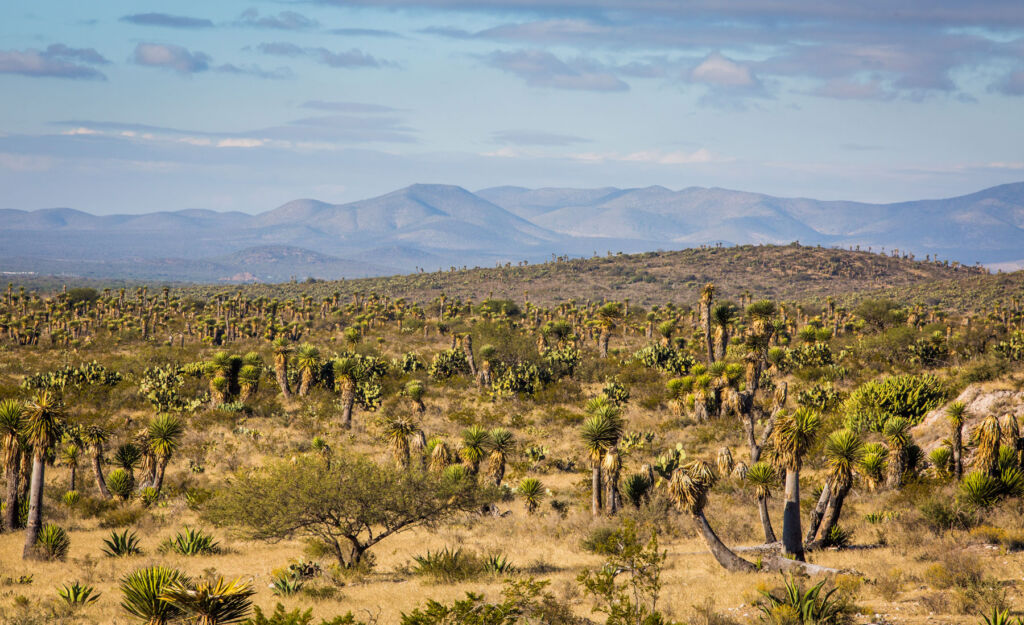 The 7th of July 2022 marks the 75th anniversary of the famous crash incident at Roswell. To commemorate this, our latest guest on Doffing the Hat, Philip Mantle, is joining Dr David Hall, Anna Whitty and Spyros Melaris to investigate what really happened in a new TV programme called Roswell 75: The Final Evidence.

Roswell 75: The Final Evidence takes us on a journey through the mystery, myth and misconceptions of the world’s most infamous UFO story. Did a mysterious craft from another world crash at Roswell, New Mexico, in 1947? Were aliens alive, wounded or possibly recovered?

Amongst a mass of rare or unseen footage, there’s reliable testimony from a totally new police eyewitness filmed in 1999, which throws a new perspective on the mystery. The documentary examines various stories – outlandish and otherwise – to see which will stand the test of time. 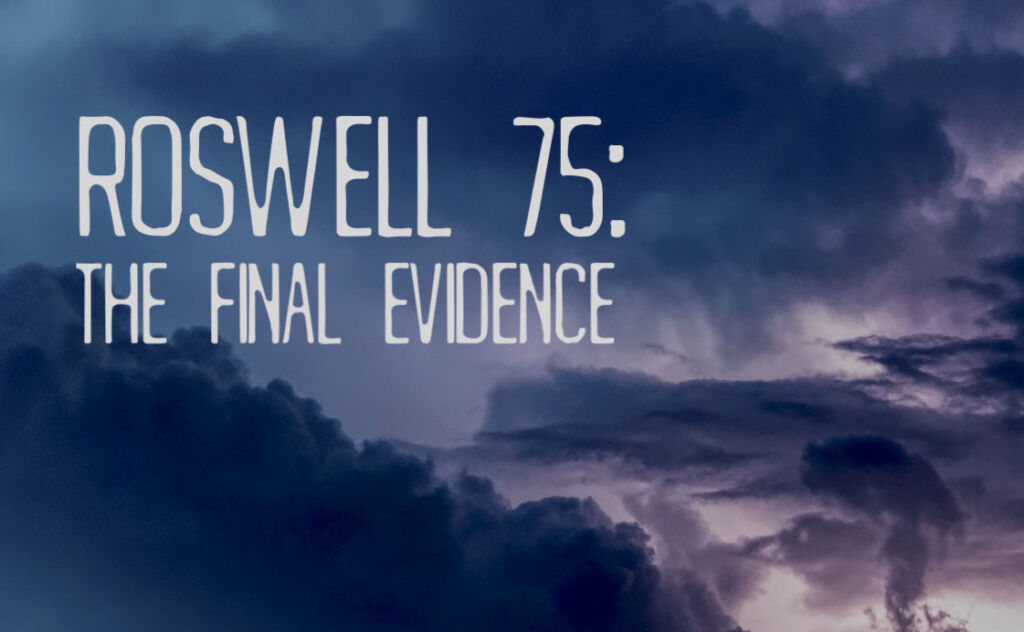 Running throughout the two hours is the incredible story of the alleged autopsy of aliens from the scene – the show features the original footage from the source, and Spyros reveals what may be the greatest Roswell revelation of all.

About Roswell 75: The Final Evidence
Seventy-five years ago, there was an incident in Roswell, New Mexico – a balloon crash, a secret aircraft or a UFO? In the first part of a two-hour investigation, scientist Dr David Hall tries to separate fact from fiction with his team. 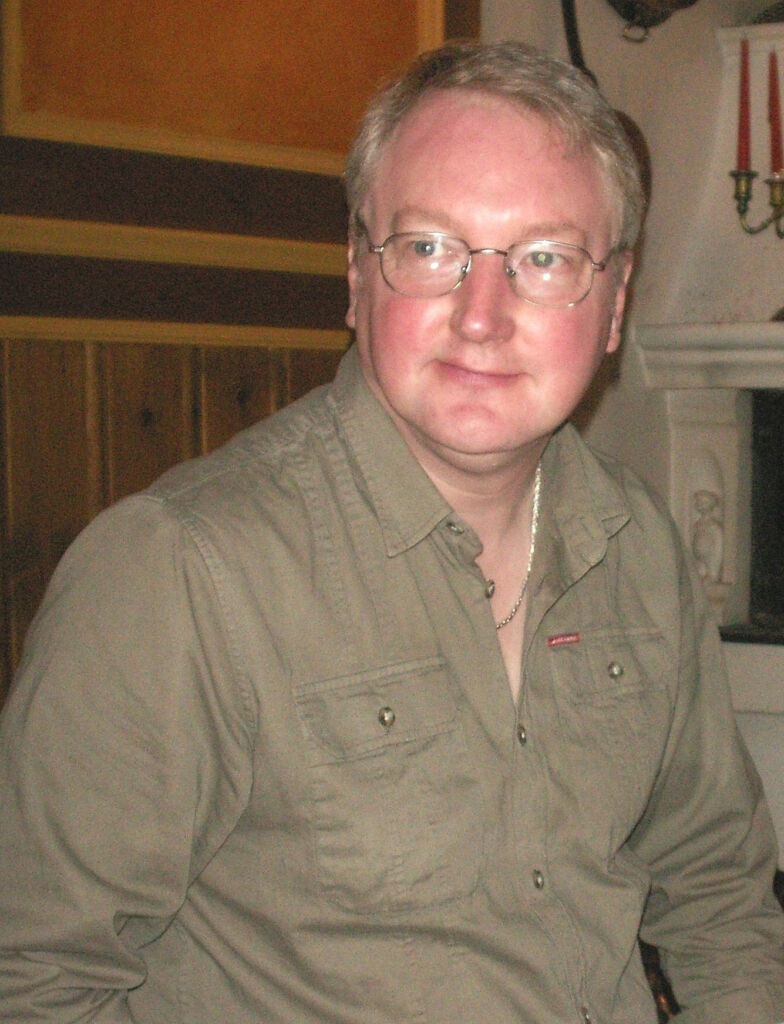 Philip Mantle (right) , one of the world’s leading authorities on UFO phenomena, lays out the facts as we know them, and we hear from some of the eyewitnesses in a rare archive.

David and ufologist Anna Whitty remind us that the events of 1947 were occurring against a background of the struggle for nuclear superiority and the start of the Cold War. The story of the recovery of the alleged UFO debris is told in archive by those who were there.

The other astounding claim from the time is that aliens were actually captured, alive and otherwise, and then subjected to an autopsy captured in the legendary 16mm black and white movie that surfaced in the 1990s. We meet the definitive Alien Autopsy expert – magician and showman Spyros Melaris. He identifies elements of the autopsy film that seem to prove it is authentic.

For the first time on network TV, we hear the testimony of Deputy Sheriff Charles Forgus – a Texas policeman who claims in a 1999 video testimony that he came across the UFO crash scene and saw the full aftermath of the alleged incident. Former President Donald Trump weighs in with his suspicions too.

The team start to stitch together the reality of Roswell. Apart from the wider alien invasion theories, it becomes apparent that the base and its surroundings were part of a number of secret Cold War programmes, and a supposed UFO crash would have suited the US military as a source of distraction and cover-up. David, Anna and Philip start to examine some of the conflicting stories.

They look at the probability of each of the major stories being true or at least based on some element of fact. A thread of similarity starts to emerge – few witnesses are eyewitnesses – the majority are recalling the conversations they had with others, even describing pictures of aliens drawn on napkins. They ponder whether the whole affair could have been a brilliantly staged deception to cover up secret projects, of which there were many.

Spyros unveils incredible details of the autopsy film, irrefutable background information that only someone who had been there at the filming could know. Spyros drops a bombshell revelation as he reveals the source of his alien autopsy knowledge, and Charles Forgus, a credible witness, seems to have his calendar confused.

Philip raises the possibility of ‘above top secret’ projects or propaganda efforts that may explain Roswell and many other events. David, Anna and the team reflect on the fact that these events took place in a time of huge global upheaval, conflicts and technological advancement.

Roswell 75: The Final Evidence is a two-hour documentary premiering on BLAZE on Thursday 7th July at 9 pm. BLAZE is available on Freeview 64, Freesat 162, Sky 164 and Virgin Media 216.