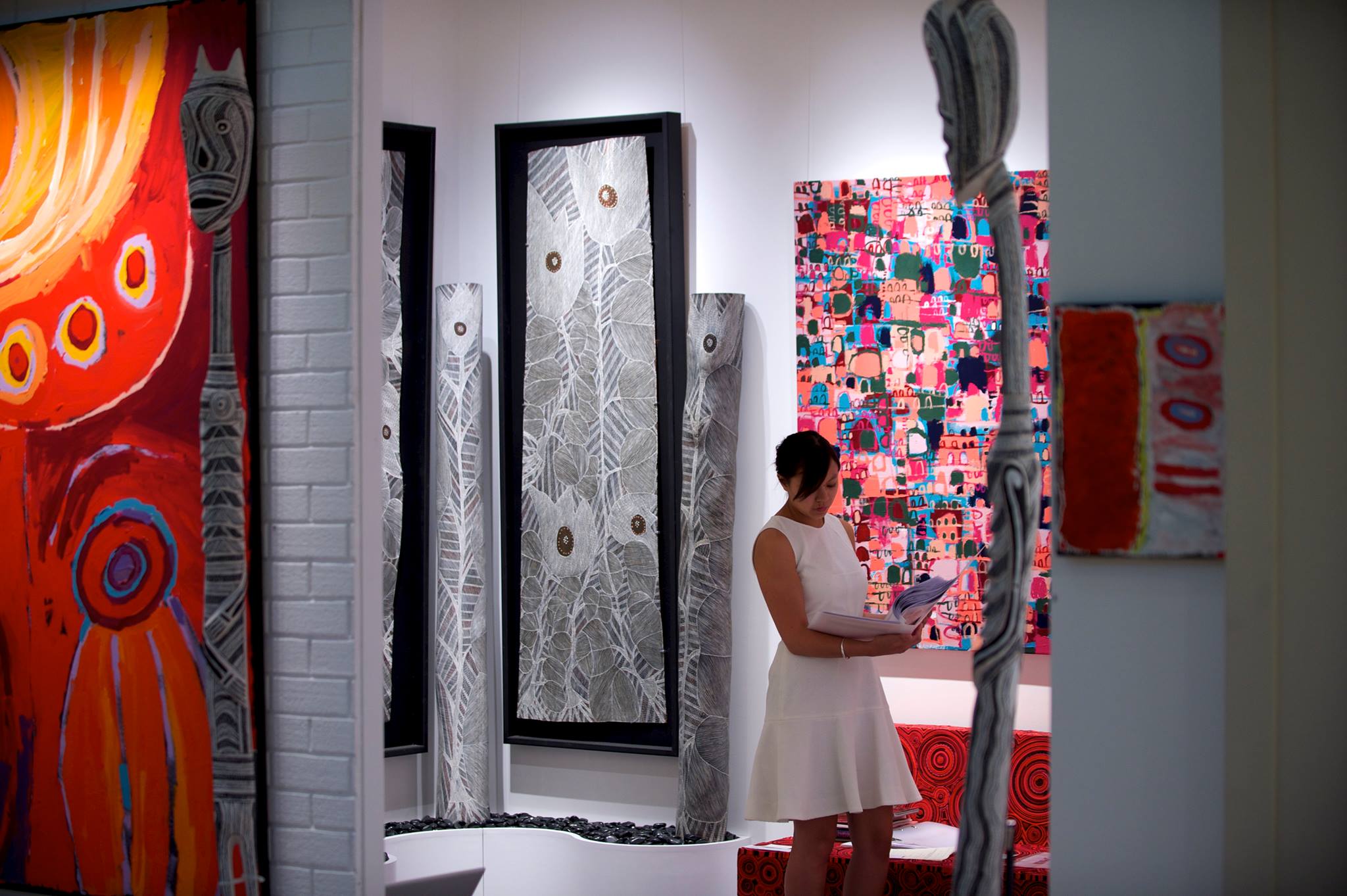 Masterpiece London is the highlight of the London art scene and was held in a beautiful air conditioned tent, no marquee, well more like a palace really. It is a celebration of art, antiques and design where the oldest item for sale is about 4000 years old, whilst one of the newest was the Maserati Quattroporte.

My preferred displays this year included a beautiful white marble statue of Othello, set with bronze, executed in 1873 by Pietro Calvi at an asking price a shade under £300,000. 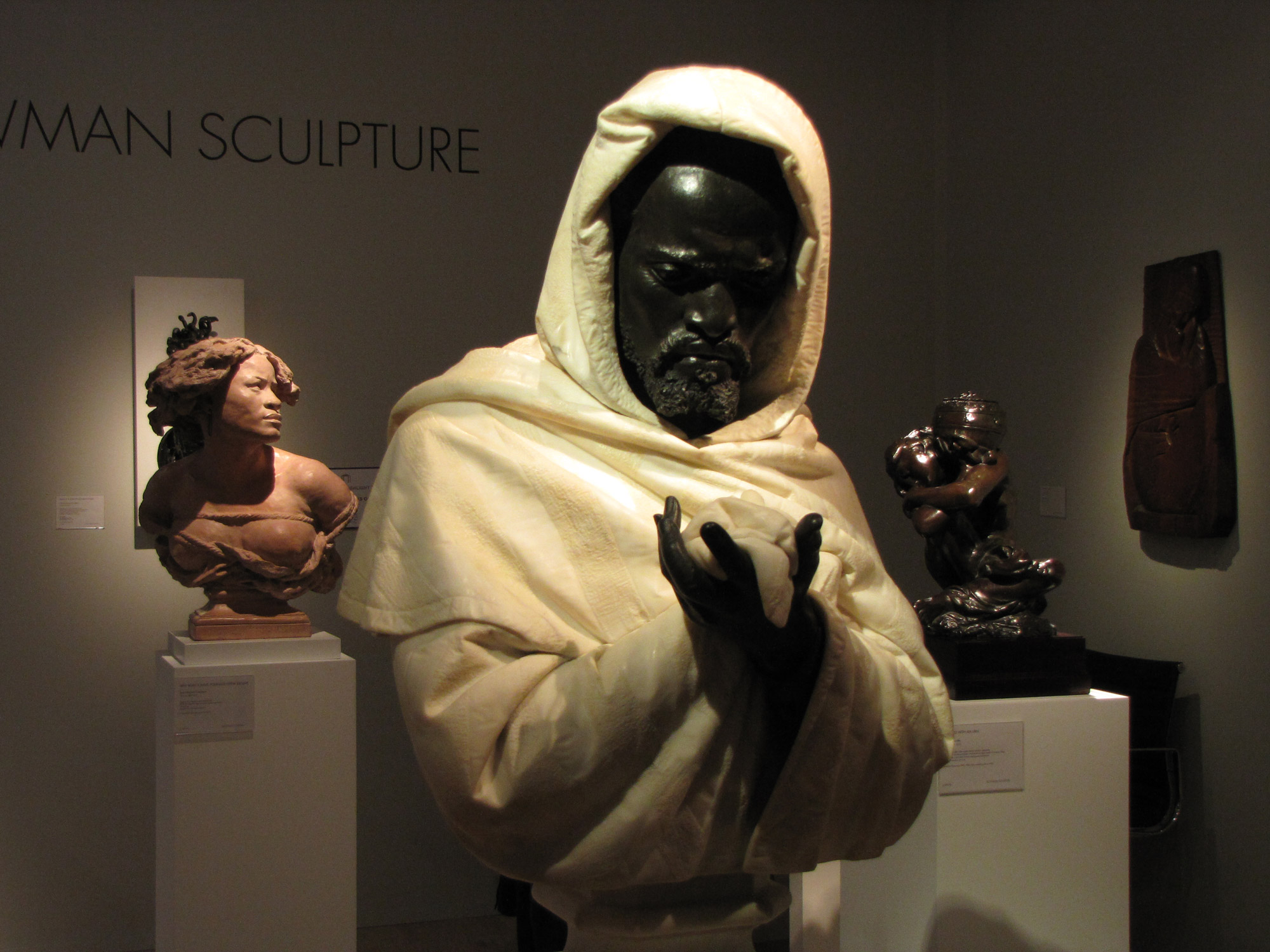 Geoffrey Diner from Washington was exhibiting two of my favourite pieces of the fair, two Tiffany studio lamps – Peony at nearly £700,000 and the amazing Wisteria at nearly £800,000. 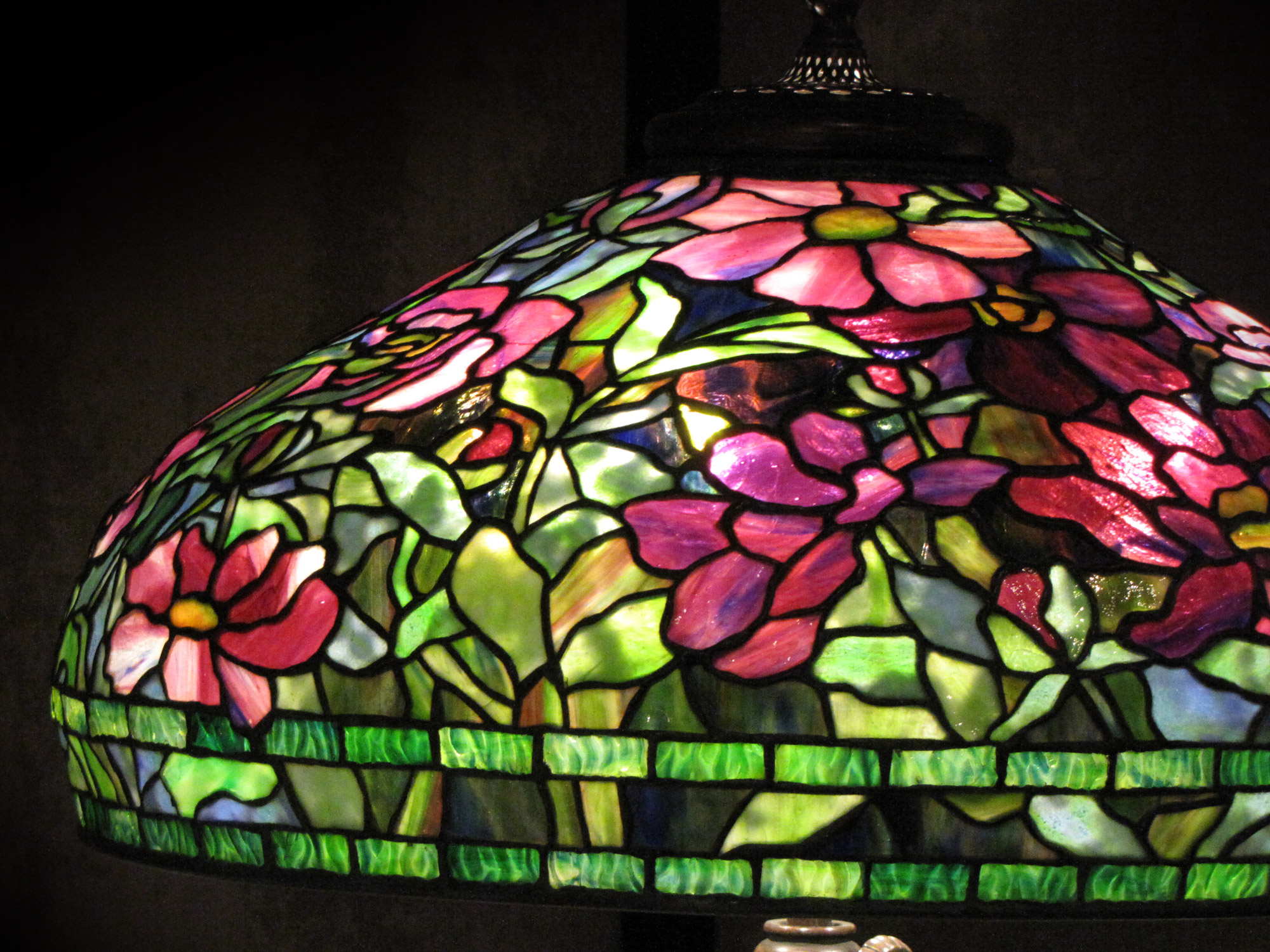 One of the most striking portraits was David Jagger’s ‘A Chinese Lady’ painted in 1936. 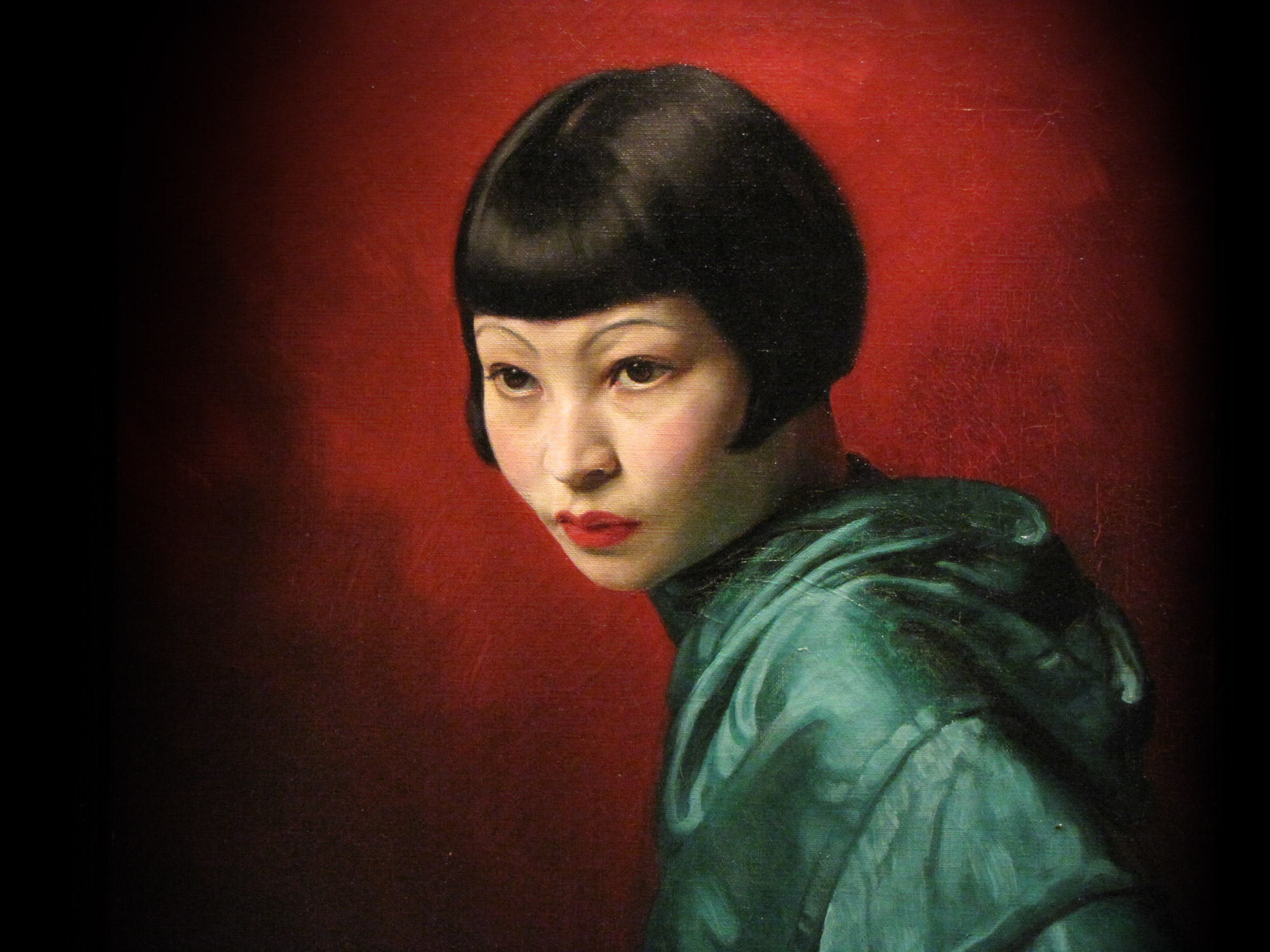 One of the rarest items of furniture on display was Piero Fornasetti’s Malachite Trumeau made in 1956 and offered at around £70,000. This was probably one of the few pieces on display which was made using modern production methods including litho transfer printed wood and metal.

One of the most impressively imposing pieces was an amazing and very tall incense burner at £130,000. 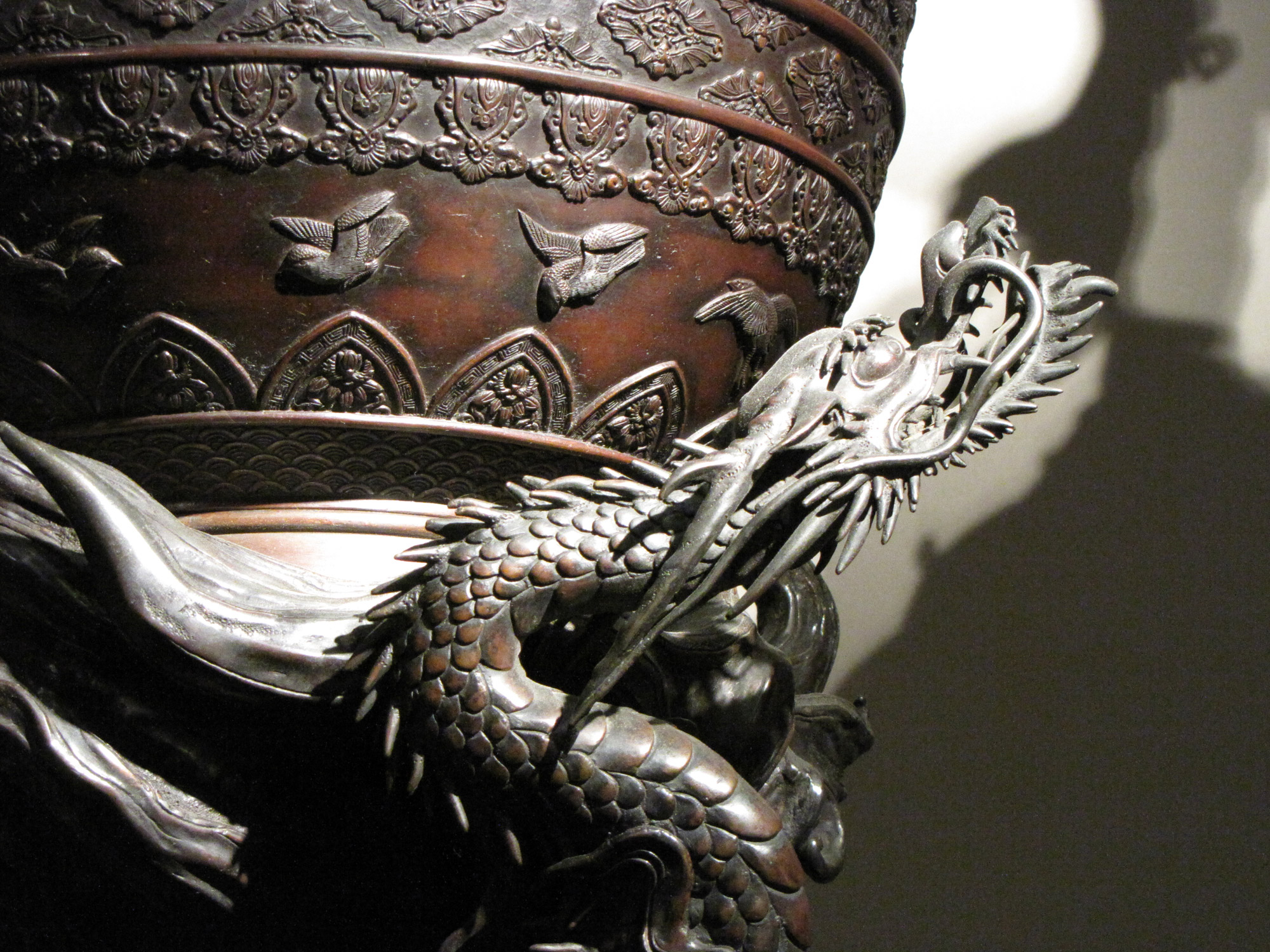 The prize for the ‘Best Work by a Living Artist’ went to a huge and easily the most eye-catching artwork at the fair, ‘Waves’ by Yayoi Kusama. A snip at a mere £1,500,000. 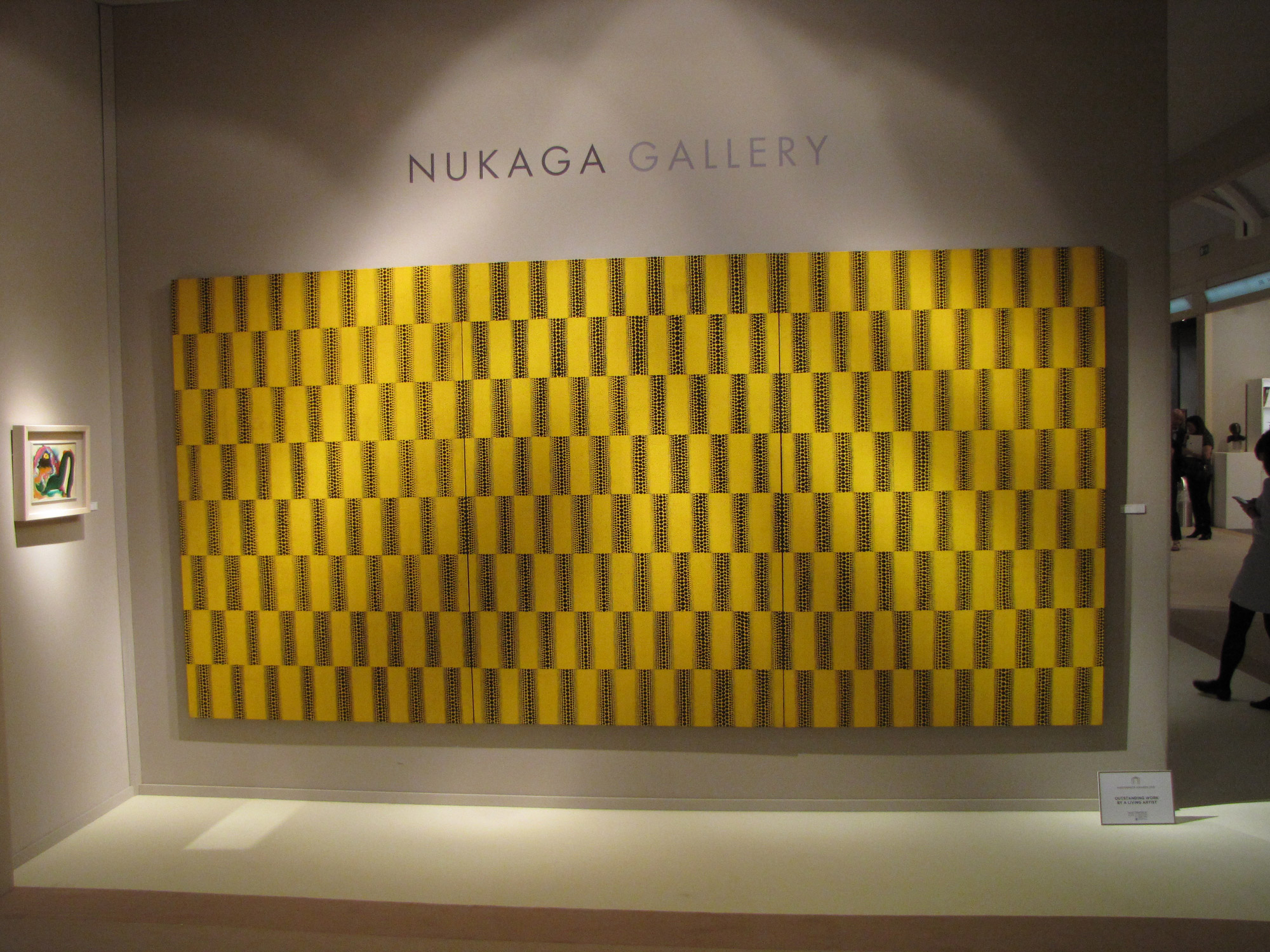 So which one of the hundreds of artworks on display would I like to have taken home? Easy – this beautiful Greek helmet. 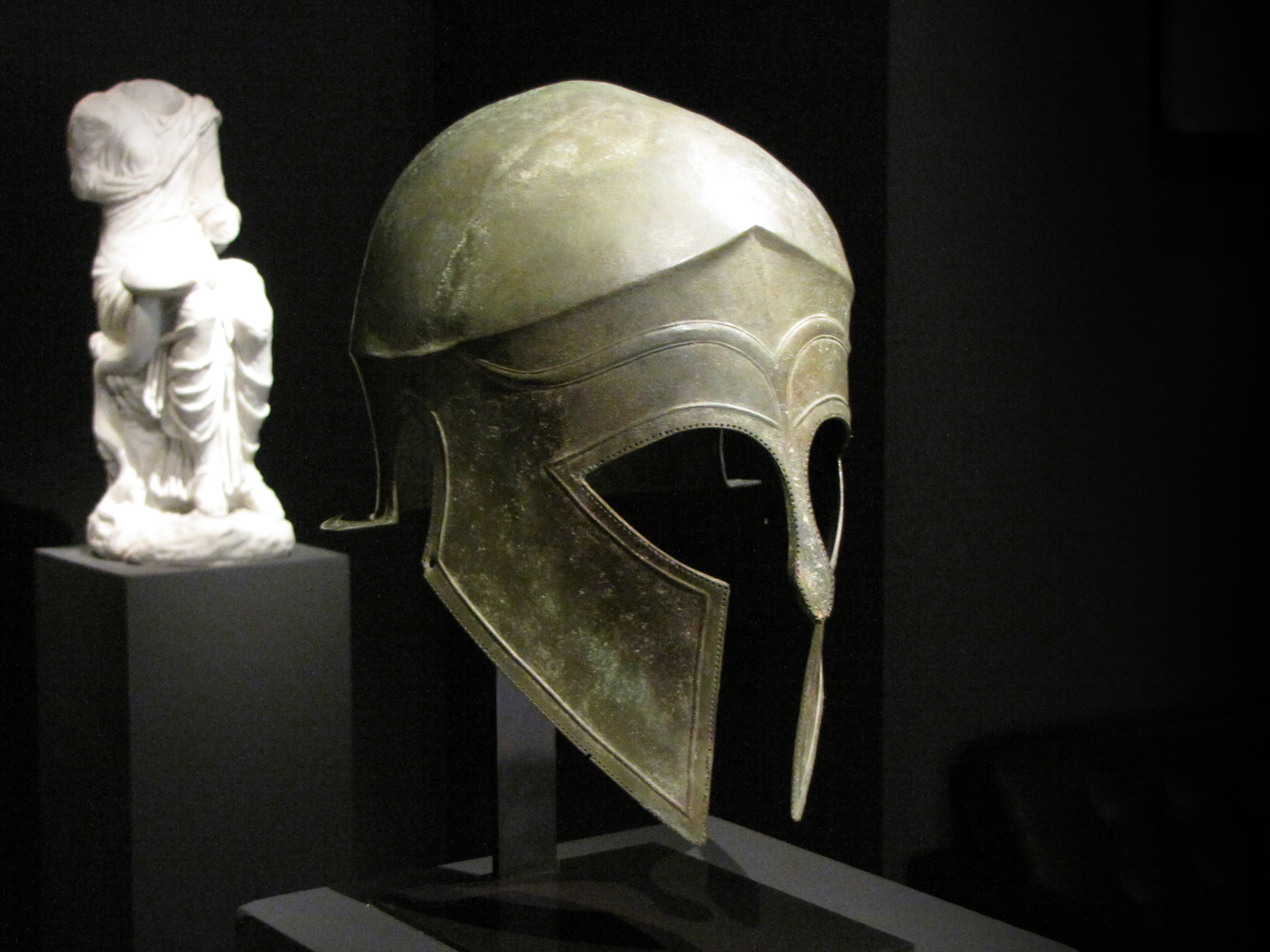