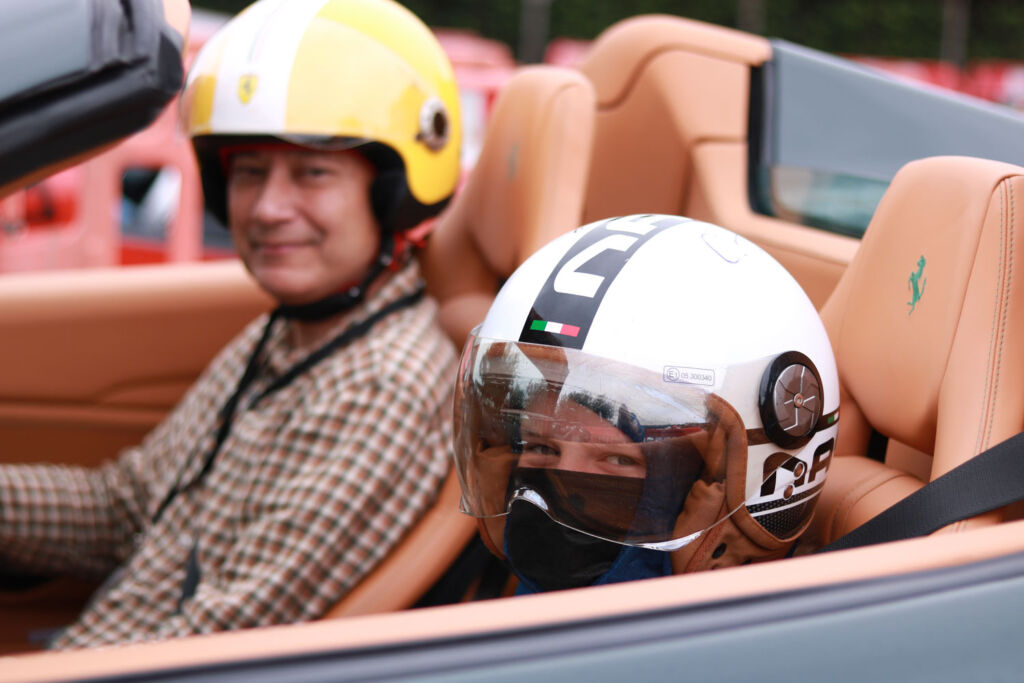 Ninety supercars with a combined value of just under £18 million took part in The Children’s Trust Supercar Event at Goodwood Motor Circuit this year (24 July), which resulted in more than £30,000 being raised for children with brain injuries.

Supercar drivers from all over the country donated their time, tyres and petrol to give adrenaline-charged passenger rides to thousands of paying visitors. Some of the world’s most luxurious supercars descended onto Goodwood Motor Circuit, including the Ferrari SF90 Stradale, Lamborghini Diablo SV, Lamborghini Huracan Performante Spyder and the McLaren 600LT. 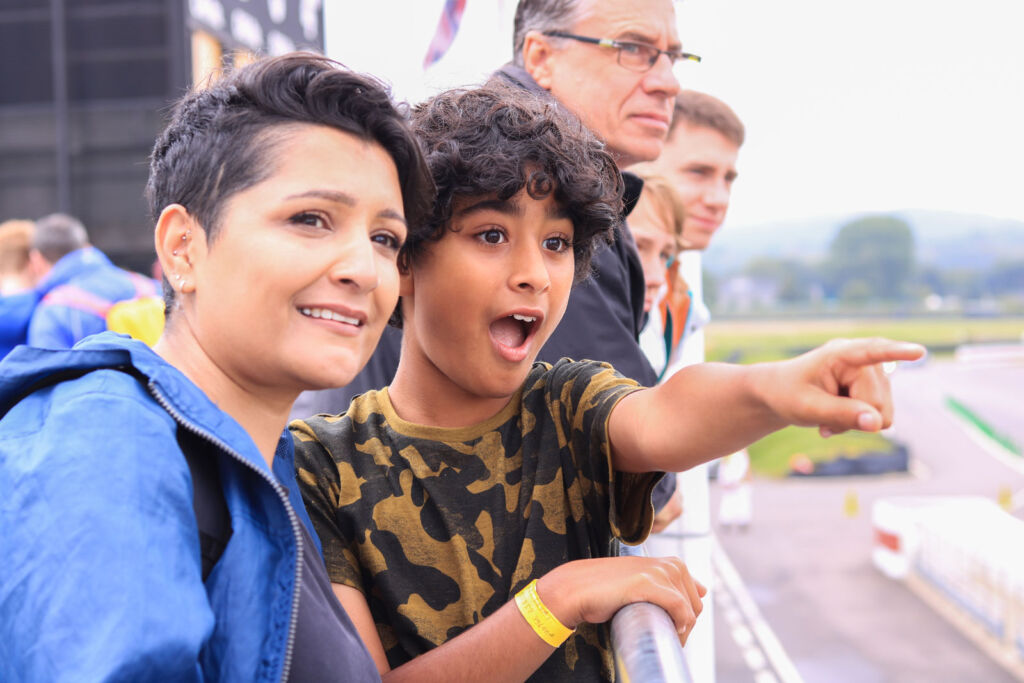 The action-packed event, which has been running for 15 years, was hosted by Presenter Craig Phillips and South West London’s Radio Jackie Broadcaster, Steve Mowbray, who have been long-time supporters of the charity. There were also plenty of activities to keep the whole family happy, including Sporting Bears Dream Car Rides, Mini Monster Truck Mania, tractor rides and much more!

Joining in the many activities was former BBC News Presenter and Ambassador of The Children’s Trust, Nicholas Owen, who attended alongside family and friends. 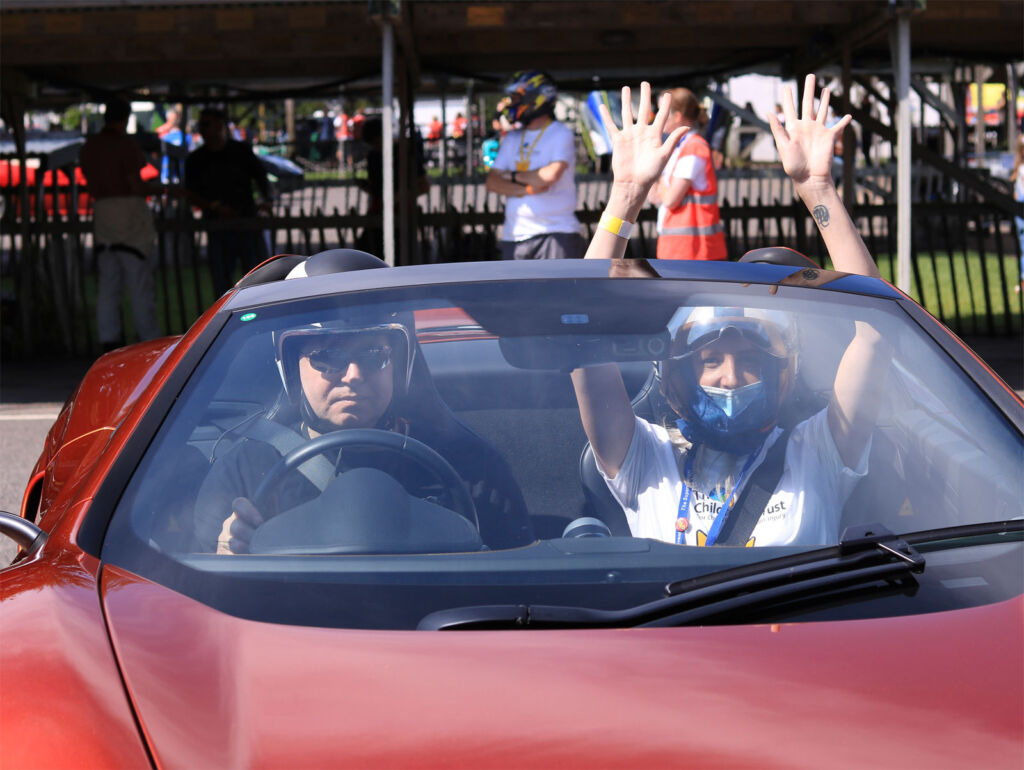 Nicholas said: “It’s one of my favourite events, year on year. With over 90 cars and a host of attractions, there truly is something for everyone. We had a fantastic day and already can’t wait for next year. The event will be back to two days so don’t forget to put the dates in your diary. It’s not to be missed!” 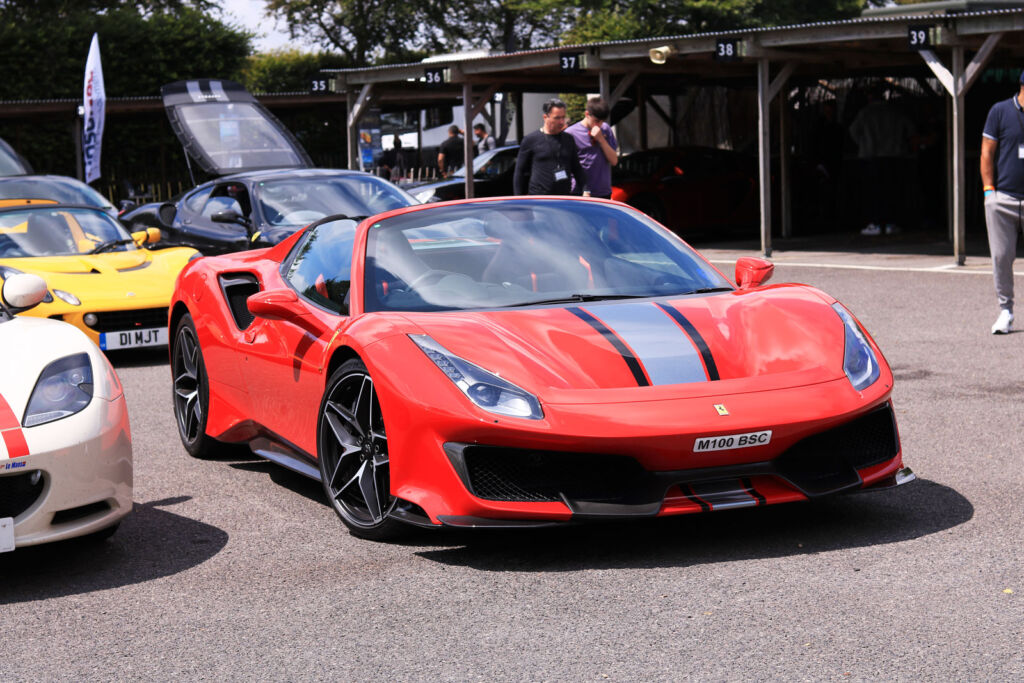 Dalton Leong, Chief Executive of The Children’s Trust, said: “It was great to be back at Goodwood Motor Circuit after we were forced to cancel the event last year due to COVID. All the money raised will help provide specialist rehabilitation, care and education for children with brain injury. Huge thanks to everyone who made the event a success, including our hosts, visitors, drivers and over 100 volunteers.” 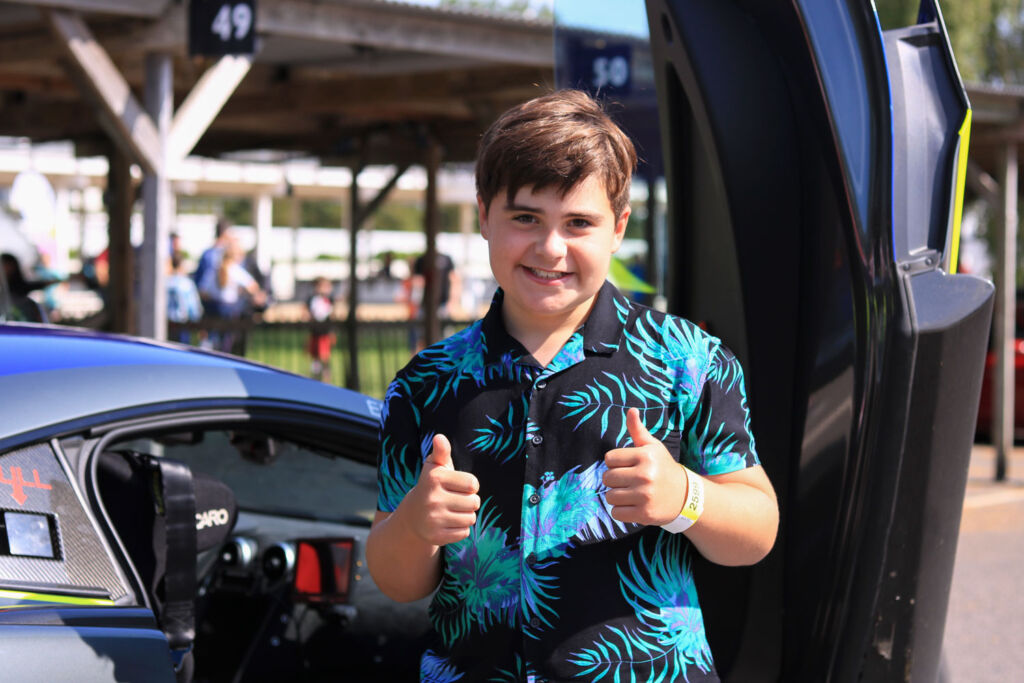 The Children’s Trust Supercar Event 2022 will be held on Friday 22 and Saturday 23 July at Goodwood Motor Circuit. To receive 20% off early bird tickets until 31 December 2021, visit https://www.seetickets.com/tour/the-supercar-event?src=tse_site_tickets-prices-.