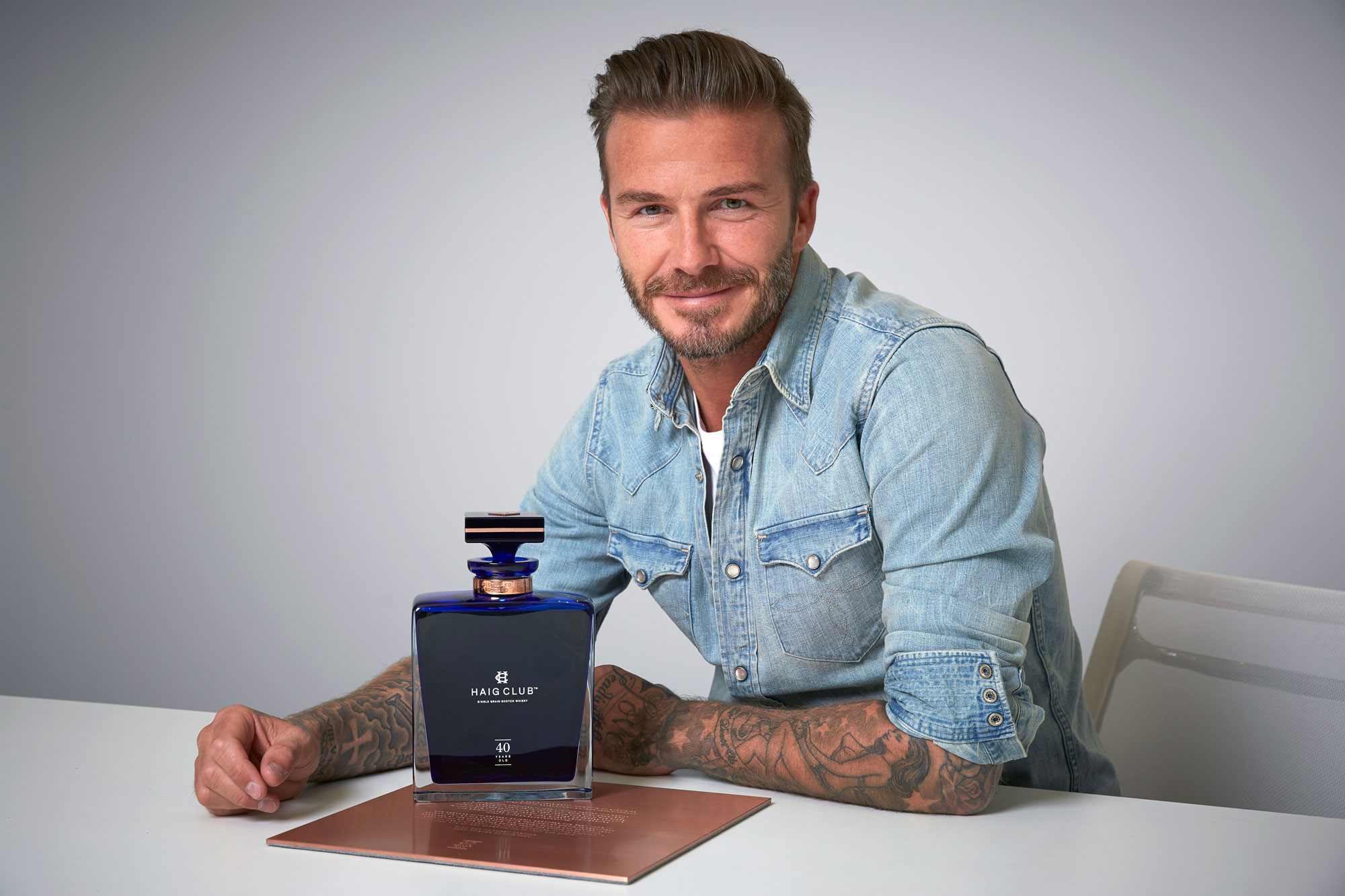 Haig Club™ Announces: The Decanter Series Limited Edition Design. A special format launched exclusively for travellers and a perfect gift For the holidays

What will you be unwrapping this holiday? If your family and friends are keen globetrotters, there’s a good chance it might be whisky. When it comes to the festive season, travellers spend over $1bn* on spirits in duty-free to give as gifts. Of this, whisky is the number one choice for travellers, with 44% selecting it as their gift of choice for those they want to surprise and delight. 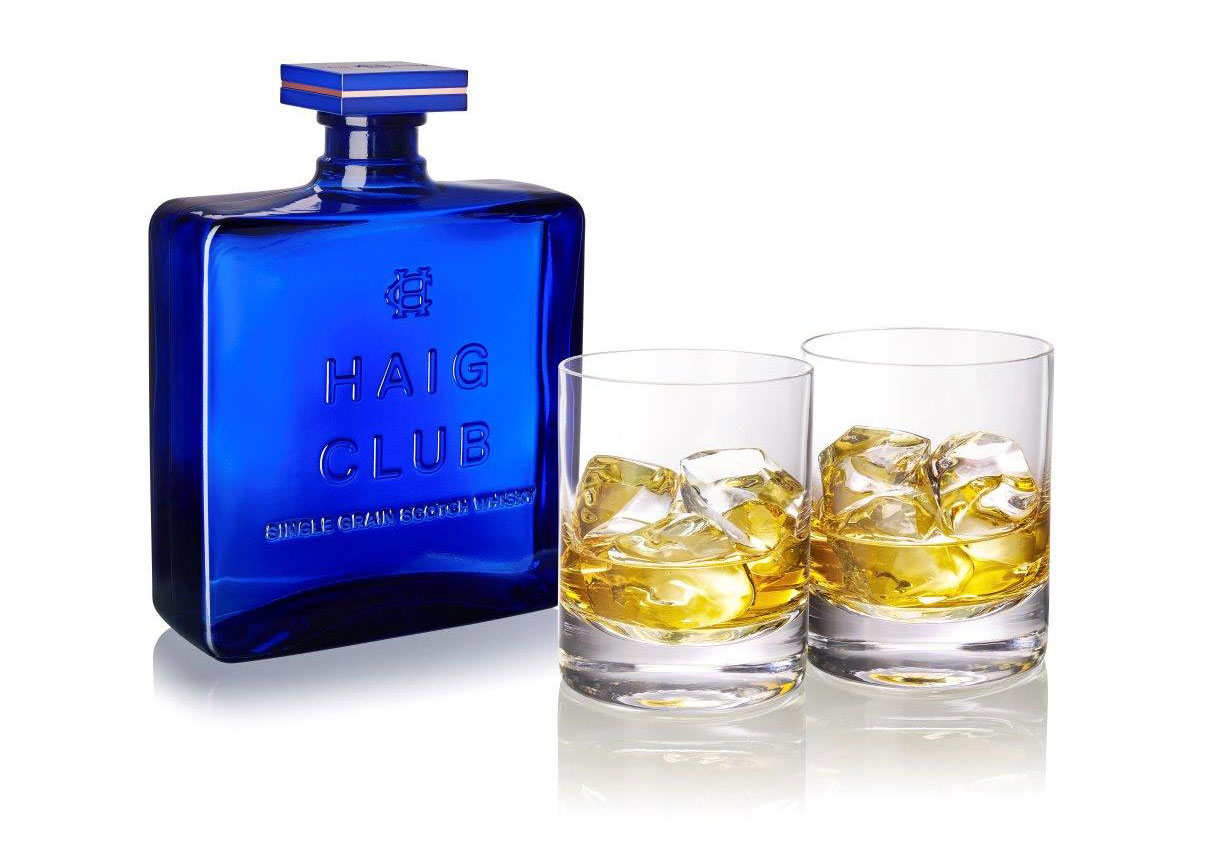 The Haig Club Decanter Series, a limited edition bottle exquisitely designed based on the traditions of the House of Haig.

A gift of unquestionable style, this eye-catching bottle is crowned with a standout blue, diamond-shaped stopper and holds smooth delicious Haig Club Single Grain Scotch Whisky. The bottle’s distinctive square silhouette is a break from the traditional Scotch bottle design and reflects a spirit of simplicity while paying homage to the blue tasting glasses traditionally used by whisky blenders that allow the spirit to be reviewed on aroma and taste alone.

The one-off special edition is also inspired by the handcrafted crystal decanter that was commissioned as a gift from Haig Club to David Beckham in celebration of his 40th birthday earlier this year. It is reminiscent of a long-standing tradition of exquisite decanters produced by the House of Haig to celebrate and commemorate special occasions.

Peter Fairbrother, Global Marketing Director Diageo GTME: “The striking Limited Edition Haig Club Decanter Series (in a 1 litre bottle) has been developed exclusively for travellers and released just in time for the holiday season. We know that shoppers want convenient access to exclusive and superior gifts when they travel and that almost half of those purchasing spirits opt for whisky. Therefore this bold limited edition from HAIG CLUB, a hugely popular brand, makes for the perfect present this festive season.”

Haig Club boasts a fresh, clean style. It is a smooth, sophisticated new take on Scotch that’s perfect to sip neat, over ice, or at the heart of a cocktail. 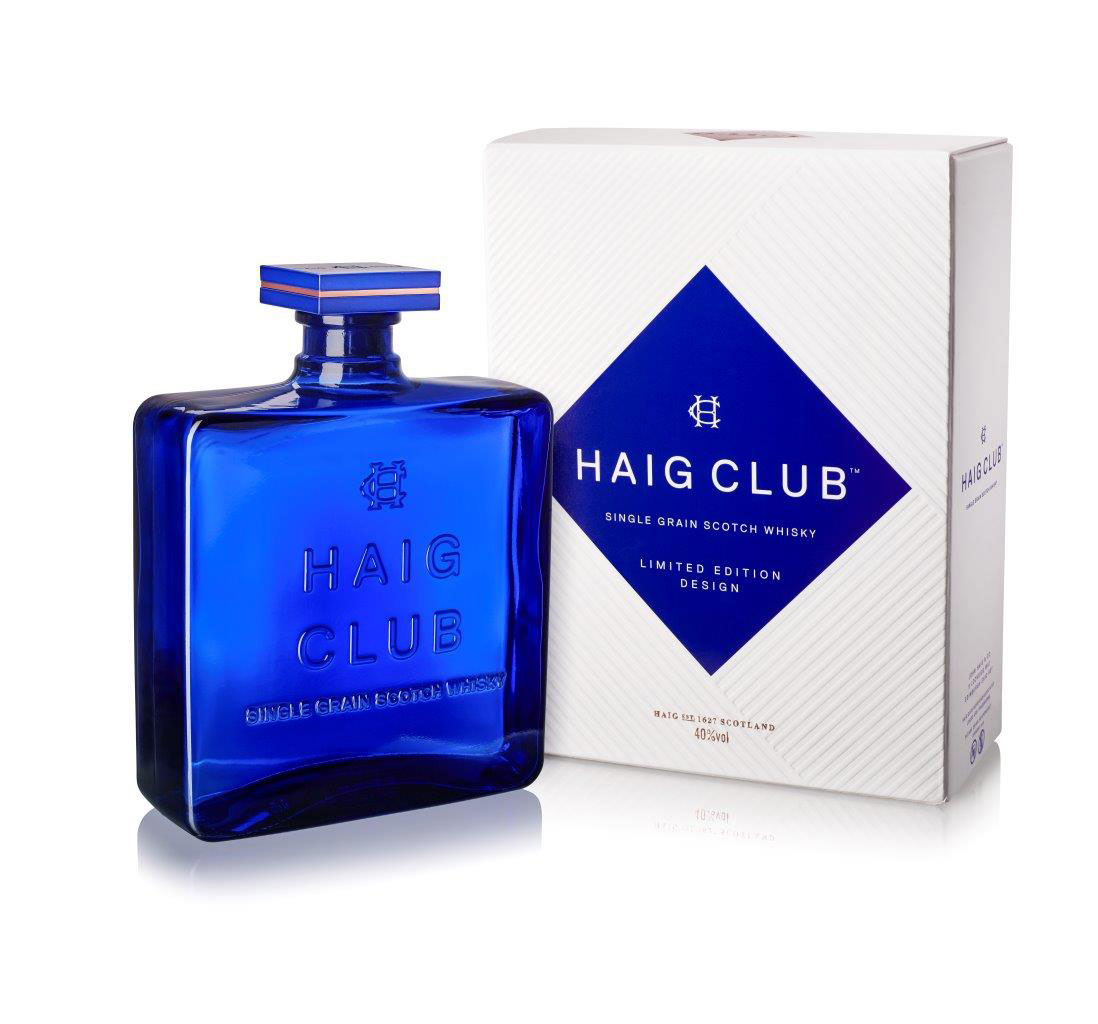 Respected whisky authority Dave Broom has described Haig Club as “a hugely versatile spirit, and I expect bartenders will love what they can do with it. Forget everything you thought you knew about Scotch…”

Haig Club Decanter Series – Where and how

The striking new bottle is now available in limited quantities in global Duty-Free shops with an RRSP of £39. The special 1-litre size created exclusively for travellers (a 70cl version is available in domestic retail outlets across GB), is the perfect gift this holiday season.

To celebrate the launch, luxurious pop-up bars will soon appear in airports around the world where travellers will be able to enjoy Haig Club and purchase the beautiful bottle. 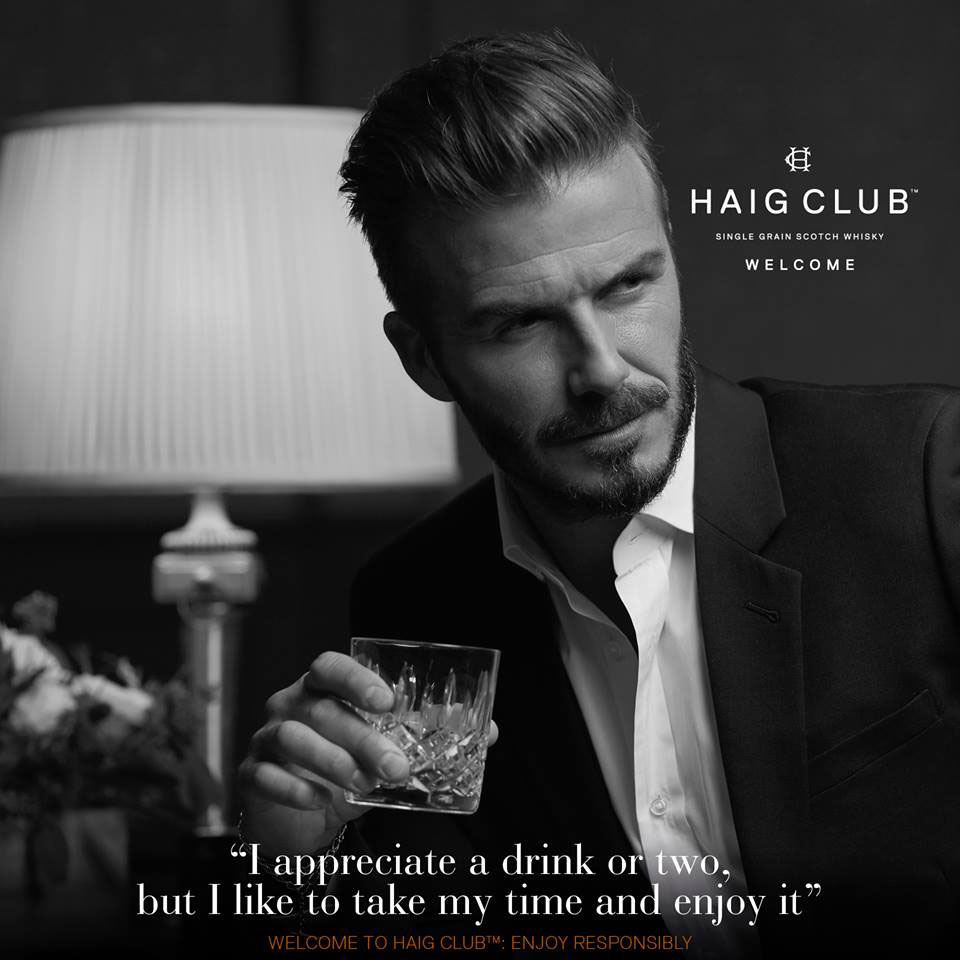