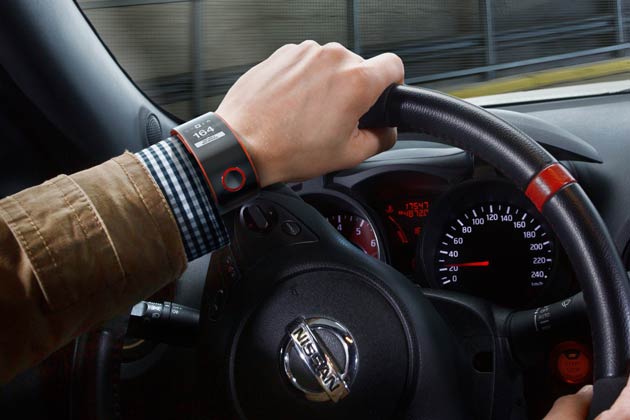 The Nissan NISMO Concept Watch will be the first smartwatch to connect a driver to the car and will provide drivers with real-time biometric data.

The Nissan NISMO watch, was today of its display at the Frankfurt Motor Show (September 10-22), is was Nissan’s first step into wearable technology and epitomizes its “fan first” approach to performance.

The Nissan NISMO Watch will allow drivers to: 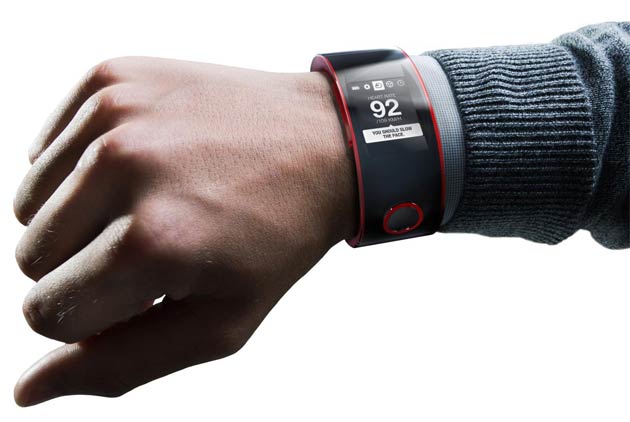 Earlier this year, Nissan launched the NISMO Lab – a bespoke, mobile laboratory that features the latest, advanced biometric training tools such as brainwave technology and JukeRide – a cutting-edge performance analysis tool, that captures live biometric and telematics data from the race cars and Nissan NISMO Athletes during races. NISMO’s vision is to take these digital age technologies and make them available to athletes from other disciplines and to Nissan owners through future wearable tech. Three key technologies have already been identified for future development:

The sleek NISMO Watch will be available in three colors – black, white and the flagship black and red. The watch design was inspired by the NISMO ring and is reflected in a seamless, futuristic and ergonomic design.  The simple user interface can be controlled by two buttons and is secured onto the driver’s wrist via a simple snap-fit mechanism. 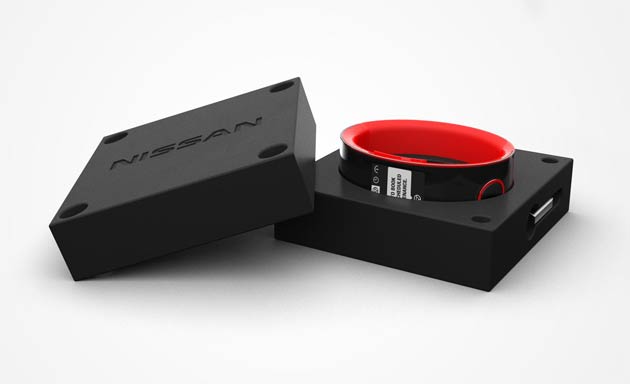 Even the packaging will have a unique n NISMO identity.

The NISMO Watch will use a lithium battery and will be charged by micro-USB, with a battery life of over seven days under normal usage conditions.