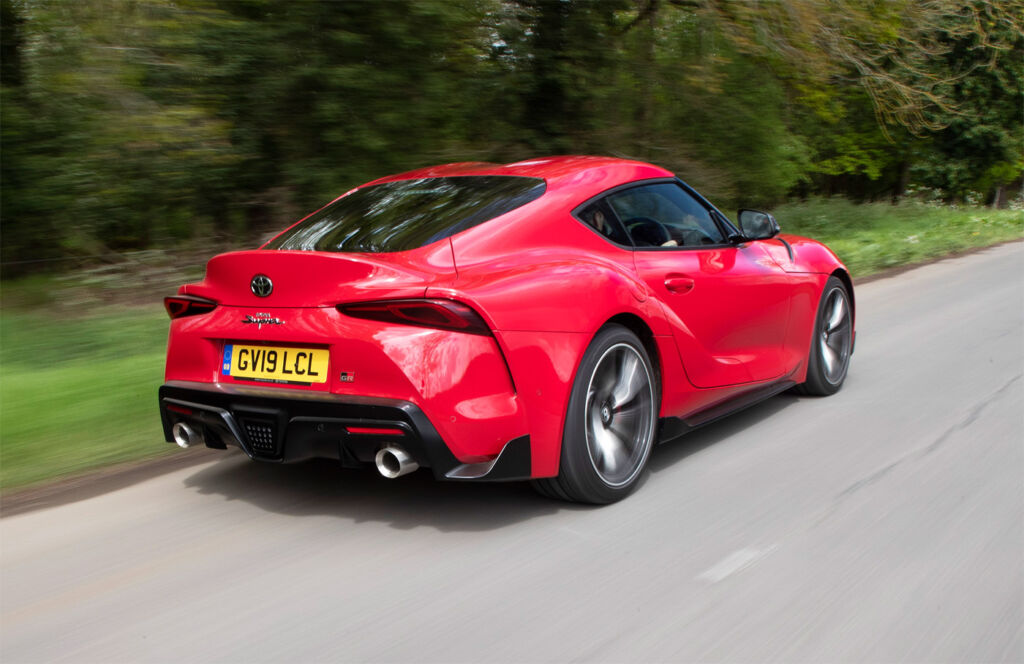 The ride on the 19-inch Michelin Pilot Super Sport tyres is firm, and you do feel any undulations in the road, but it’s still comfortable enough for short country blasts or longer motorway journeys like we did.

Handling for this model was actually refined on the famous Nürburgring Nordschleife and surrounding roads in Germany, and Toyota has certainly done a good job with this. As 70 mph is reached in no time at all, the head-up display (standard in the Pro) does a great job of literally keeping you up to speed when the limits change, and is a great piece of technology that avoids you having to constantly look down at the speedo to avoid falling foul of the law.

For a car of this kind, the WLTP combined mpg figure is quoted at a respectable 34.4, and we achieved an average of 36.3 on our 430-mile round trip from London based on sticking to the legal limits. Similarly, emissions of 170g/km CO2 shouldn’t anger environmentalists too much, as some family cars that have no spoiler in sight, come very close to this.

Has it been worth the 17-year wait for the fifth-generation Supra? Absolutely yes. It’s a great car to drive and the cost of purchase and ownership is also not extortionate. As the exceptional demand has duly shown, it has certainly been a justified move by Toyota to bring the Supra name back into the line-up, and car buyers are a whole lot better off for it. 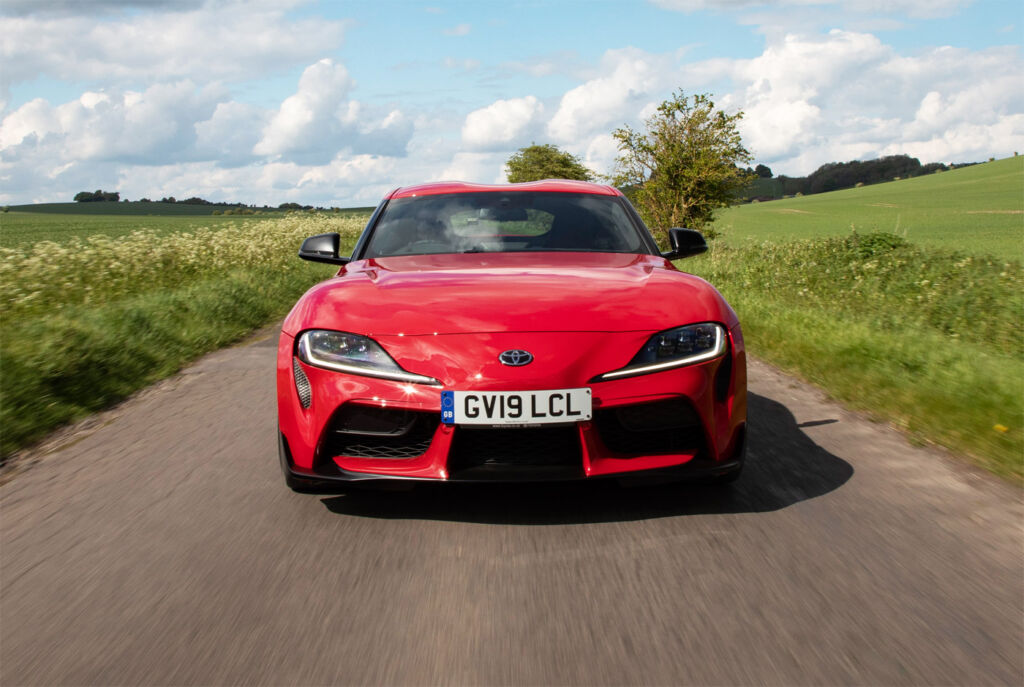 Toyota GR Supra – Where and How?

For more information on the Toyota Supra lineup, visit www.toyota.co.uk/new-cars/supra.

Check out our Instagram page for pictures of our road test and destination, The Private Hill in North Yorkshire.