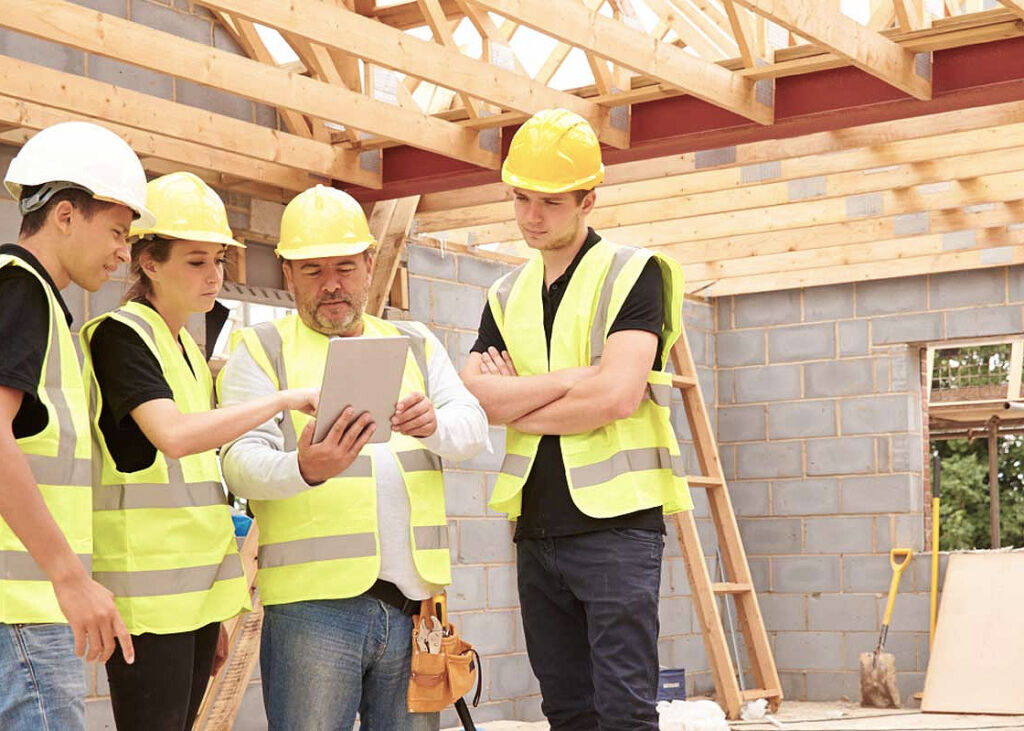 There are confusing signs for the UK construction sector wherever it looks. The property market is performing significantly better in the north of the country when compared to the south. Councils are imposing restrictions due to the Governments CO2 emissions target and all this is resulting in a great deal of second-guessing.

The UK construction sector can best be described as confused or a mixed bag. Britain has Brexit to deal with, major economies around the world are facing political and social upheaval and homeowners are sitting in the middle trying to plan their next steps.

Following the release of the UK’s latest Construction PMI figures, it was time to ask an expert “What’s next for UK construction?”.

Phil Harris, Director at BLP Insurance
“It was unsurprising to once again see little in the way of positive momentum in this month’s PMI figures, with record high temperatures only adding to the perpetual pent up frustration of the UK construction sector.

“The mood music was all about ‘can do’ attitude last week as the new Prime Minister, Boris Johnson burst on to the scene with ambitious pledges to increase long-desired public spending, signalling plans to plough ahead and ‘get on with things’ in spite of the Brexit-shaped elephant in the room.

“There is no silver bullet for the construction sector’s current woes, and whether we’re really ripe for a Boris bounce remains to be seen. The industry needs clear and decisive progress on major infrastructure projects to drive growth, not empty and populist vanity projects for which Johnson was renowned for during his tenure as mayor of London. Many in the sector will be viewing his promised review of HS2 as a litmus test for his intentions. Meanwhile, little about the UK’s circumstances have changed when it comes to Brexit, providing no respite on whether the PM’s spending plans will stand up to scrutiny.

“Outside of the Boris bubble, new housing minister, Esther McVey also joined a long line of predecessors this month, signalling yet another change of emphasis towards pushing homeownership. Marking the ninth housing minister in just nine years, the construction industry is crying out for a torchbearer to provide the stability to navigate the gloomy Brexit impasse.

“Nonetheless, fundamentals continue to remain strong, and it was encouraging to see a glimpse of optimism with the value of June construction contracts up 5.5% on the previous month*. With the 31 October deadline approaching rapidly, it’s vital that the government provides some confidence, clarity and stimulus for the construction sector.”