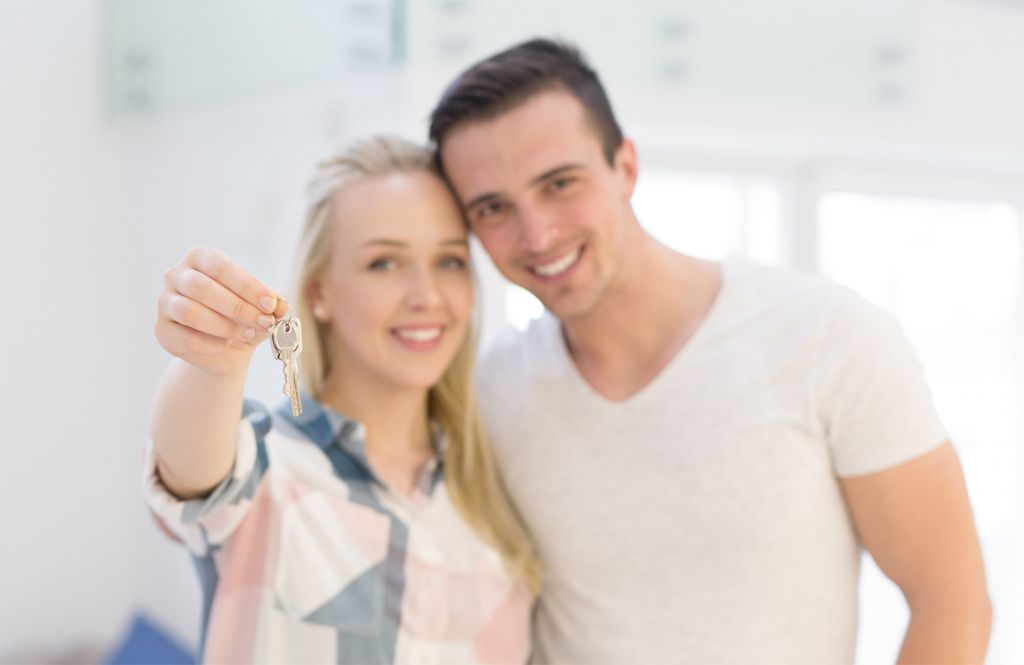 Over the past two decades, parts of the UK have seen house prices rise by more than 400%. Places seeing the most significant increases include Manchester, Thurrock and Brighton. In this article, we look at which areas have seen the most substantial rise in property prices.

2020 is seeing some normality returning to the UK property market. For the past couple of years, buyers and sellers were held back from moving while the UK was embroiled in leaving the European Union.

Since we can all remember, bricks and mortar have been considered a safe-haven for most people in the country, and this is in no small part due to the potentially significant house price gains. In the past twenty years, some areas of the UK have seen some almost unbelievable rises in property prices. This was confirmed in new research conducted by sales and lettings agent Benham and Reeves.

The latest and last Land Registry house price index, including data for 2019 has just been released shining a light on property price performance over the full year, the decade and last twenty years.

As expected, the data showed that that London had seen the most significant property price rise of all the UK regions during the last decade. Property prices were up 83% and 308% since the turn of the Millennium.

The numbers also showed that across the UK, property prices are up some 43% in the last ten years. Growth this Millennium has already hit 197% despite a massive market correction during the financial crash in 2007. 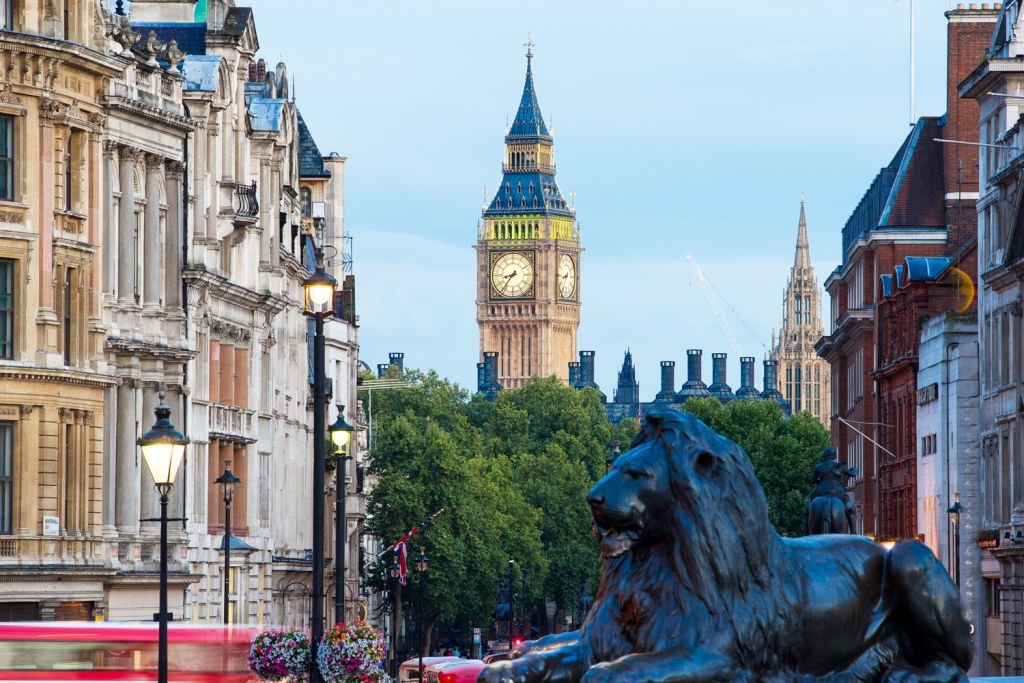 London in the last decade
Over the previous decade, Waltham Forest is the borough to have helped drive this price growth within the capital to the largest extent, with prices increasing by 111%. The City of London has also seen one of the most substantial increases in the last decade up 104%, along with Haringey (99%), Hackney (97%) and Lewisham (94%).

Surprisingly, Hammersmith and Fulham saw the lowest rate of house price growth in the last ten years, with prices up just 65%. Tower Hamlets and Hounslow have also seen some of the smallest increases.

Marc von Grundherr of Benham and Reeves said: “For many of us, ringing in a New Millennium may seem like it was yesterday. But since then the UK property market has continued to go from strength to strength, registering some considerable increases in value not just in London, but across the UK.

This comes despite a market crash that all but re-levelled the playing field and the substantial growth that has followed in the last decade alone is proof of the market’s resilience and tenacity.

This is accentuated within the boundaries of the capital where even the worst-performing boroughs have seen property values skyrocket.

When you consider this growth against the more recent Brexit blighted backdrop that many predicted would topple the market, we are far from in trouble. And, with a newly rejuvenated level of confidence since December’s election, the following decade should bring more of the same where property price growth is concerned.”