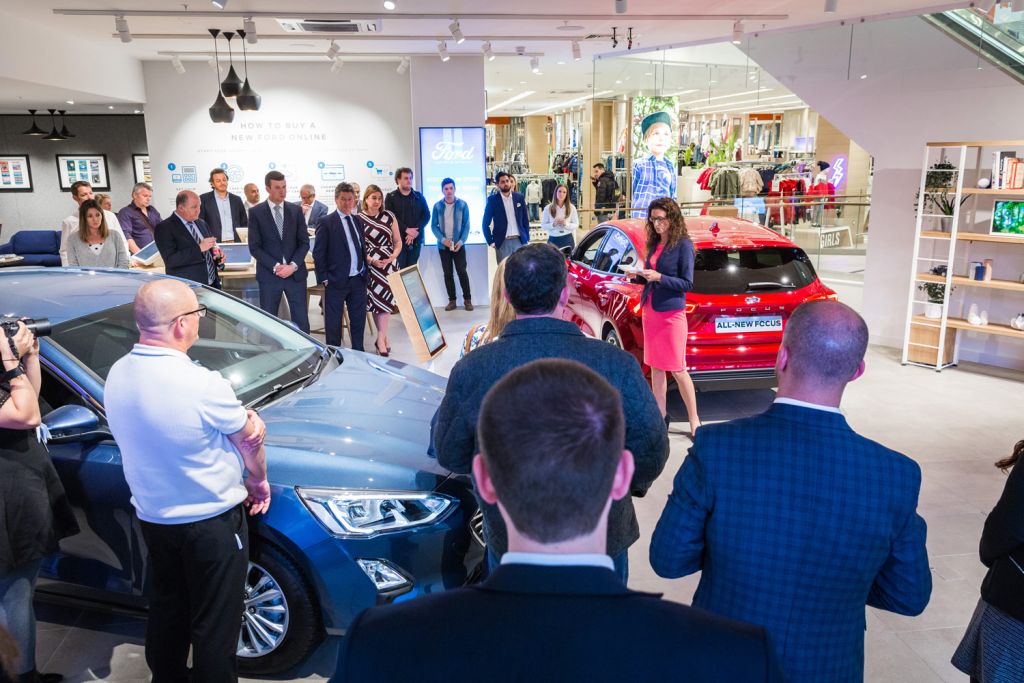 Analysis by AA Cars has revealed the Hyundai Tucson is the fastest-selling used car of 2019, while Ford and Vauxhall models dominated the best-selling list.

The Hyundai Tucson has repeated its success from 2018, with the model spending the shortest time on the site, compared to other car models, before being snapped up by speedy buyers.

SUVs and smaller family hatchbacks dominate the ranking, although some of 2018’s fastest-selling vehicles have fallen down the list. The Ford Kuga, which was third last year, has dropped down to sixth place. 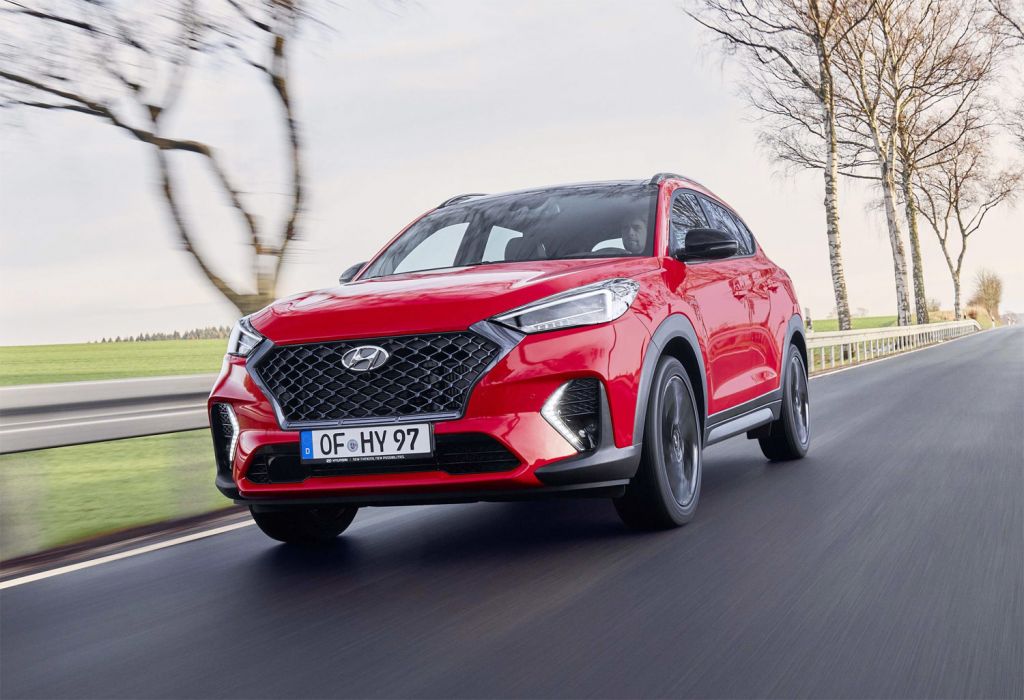 The following table shows the fastest-selling cars of 2019 on AA Cars[1]:

The Ford Fiesta is once again the best-selling used car of the year, topping the list for the fifth year running. The Vauxhall Corsa and Ford Focus follow closely behind, two consistently popular models which have jostled for a second and third place every year since 2015[2].

The used car market has proved to be buoyant in both the premium and more affordable segments, as the Mercedes A-Class and C-Class feature in the top 10 most popular car models of 2019. 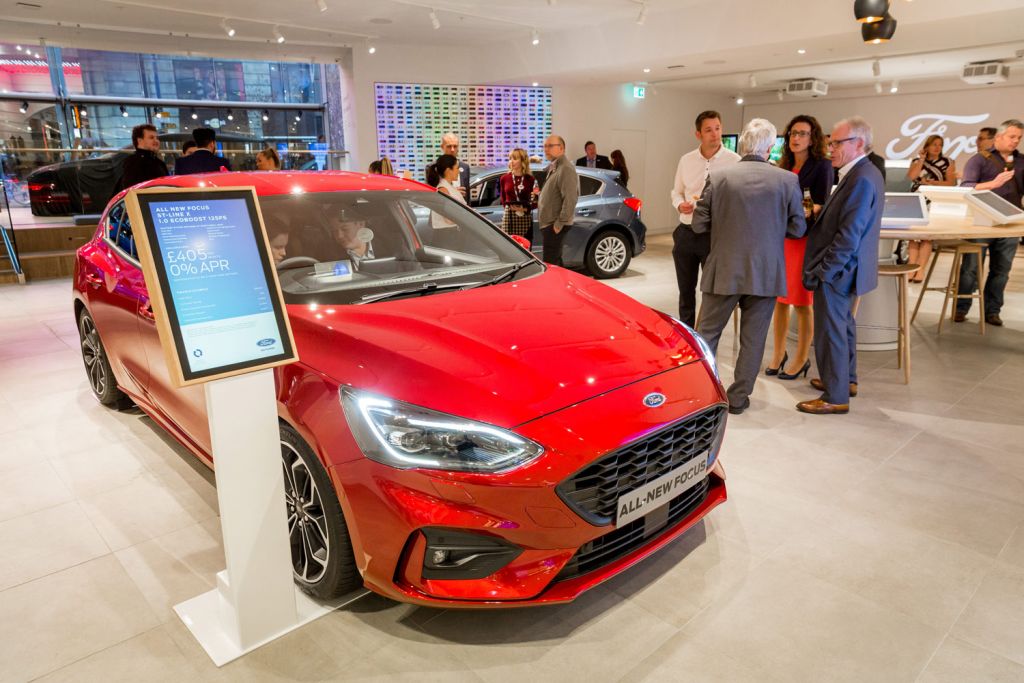 The following table shows the best-selling cars of 2019 on AA Cars[2]:

The data also reveals that Brits remain enduring fans of Ford and Vauxhall, two car marques that have topped the brands’ list every year since 2015.

Kia has made its first entry into the top 10, knocking Renault out of the list. 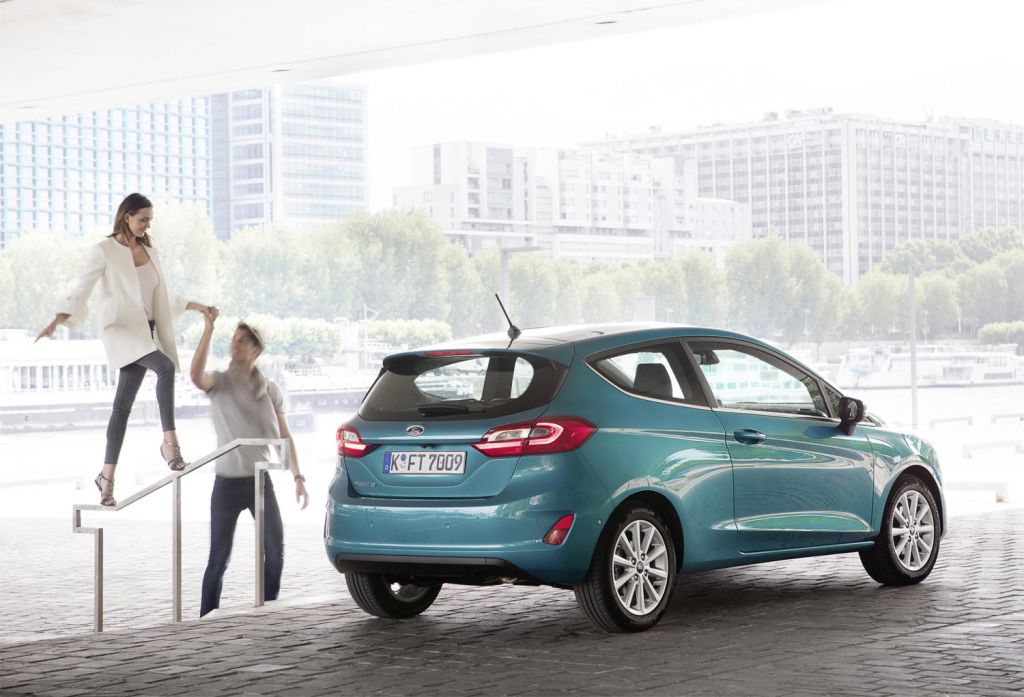 The following table shows the top-selling marques of 2019 on AA Cars[2]:

James Fairclough, CEO of AA Cars comments: “Drivers are spoiled for choice in the used car market, and the new entrants in the top 10 fastest-selling car list are a great indication of the diversity of vehicles on offer.

“The market is catering to all budgets and requests, with two Mercedes models in the best-selling lists, sitting alongside some relatively new makes and models which were only introduced in the past six or seven years, such as the Vauxhall Mokka.

“The presence of cars such as the Mokka in the rankings shows that second-hand buyers are enjoying the benefits of much newer cars without the same price tag as a brand new vehicle. Their sales are boosted by the availability of car finance in the used car market, which has made it easier for drivers to upgrade to these nearly-new models.

“Some cars are being sold within a very short period of time after being advertised because they are very popular, or because there are fewer on the market. However, it is important not to rush into buying as it’s impossible to know if everything is in perfect working order without a pre-sale vehicle inspection.

“If you are set on owning a certain model, but you are worried it may not be in full working order, it’s definitely worth considering a pre-sale vehicle inspection from a service such as ours to give you peace of mind.”

Methodology
[1] In order to get a representative sample size, a minimum of 7,000 models had to be sold on AA Cars of each car to qualify for the list of fastest-selling vehicles.

[2] In order to get a representative sample size, a minimum of 7,000 models had to be sold on AA Cars of each car to qualify for the list of best-selling vehicles.

Read more articles on motoring in or dedicated section here.