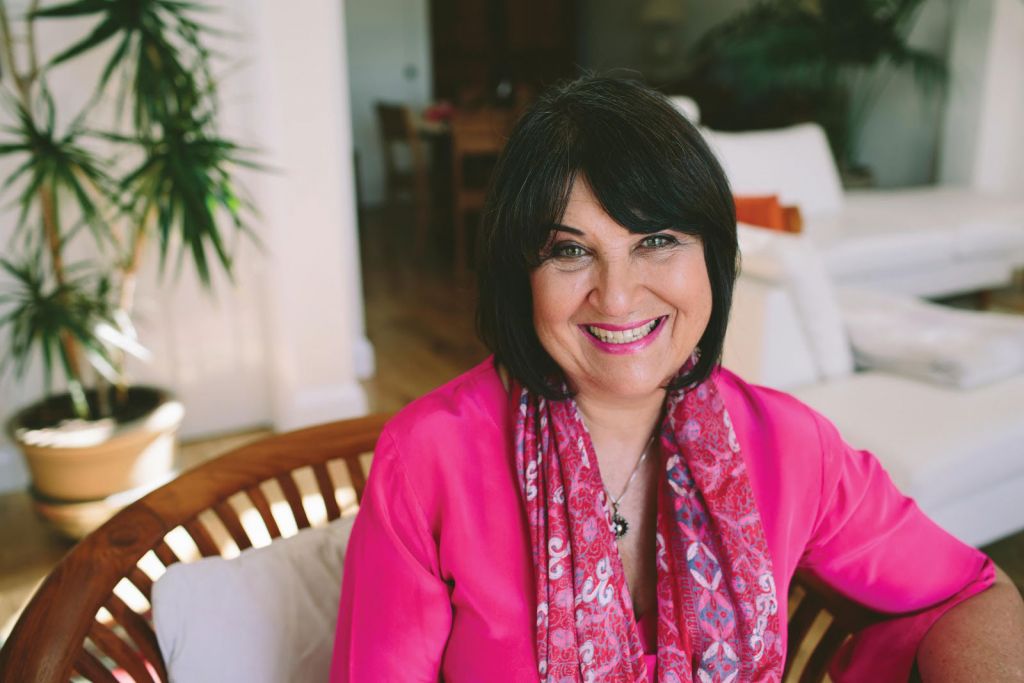 International Women’s Day is a time to reflect on the strides made toward gender equality, to call for further change and to celebrate the acts of courage by ordinary women who have played an extraordinary role in the history of their countries and communities.

While there is still work to be done, we must make an effort to celebrate the individuals who have and continue to work toward a better future. As the backbone of our society, women have made ground-breaking achievements in the advancement of technology, industry and human interest in all corners of the world. From historical figures like Emmeline Pankhurst and Marie Curie to more recent fixtures in the fight for equality such as Malala Yousafzai and Michelle Obama, women are relentlessly shattering expectations and refuse to be pigeon-holed.

In celebration of International Women’s Day 2020, leading personal biography-writing service StoryTerrace highlights the stories of true female innovators, revolutionists and stride-makers – ordinary women with incredible tales. StoryTerrace has documented thousands of stories of people from all over the world since its launch and has become a major player in uncovering stories that would otherwise have stayed within close-knit families for generations.

One such woman is Janet Balaskas, who utilised her own pregnancy experience to improve birthing rights for women everywhere by destigmatising natural birth and advocating for a woman’s right to choose how they give birth.

Janet was born in South Africa; her father was Harold Hanson, one of Nelson Mandela’s top defence attorneys in the Rivonia trial. As a teenager, she once served Mandela tea and biscuits at her father’s house. As an adult, she came to live in the UK, but when she had her first child, Janet already knew instinctively that she didn’t want the medicalised birth that she saw on offer in England.

She returned to South Africa to give birth in a small clinic. However, right at the end, the doctor performed an unnecessary intervention without Janet asking, leaving her feeling betrayed and out of control of the situation.

This event planted a seed in her mind that would eventually lead to the Active Birth Movement: she trained to be an antenatal teacher, introducing yoga-based exercises in her classes. This was the beginning of pregnancy yoga, which is today a worldwide phenomenon.

Years later, in the late 1970s/early 1980s, Janet met her second husband, Arthur, who introduced her to yoga and shared her interest in natural birth. Together they made a film and wrote a book called Newlife, which found a publisher and gained a lot of publicity.

Janet organised and spoke at two huge conferences in Wembley. In 1982, she officially founded the Active Birth Movement and published the Active Birth Manifesto, which laid out the research evidence in favour of remaining active in labour and birth.

The movement quickly gathered momentum and, on 4th April, Janet organised the now-famous Birthrights Rally on Hampstead Heath, demanding the restoration of support for active births, together with famous childbirth author Sheila Kitzinger and organisations such as the Association for Improvements in Maternity Services, Radical Midwives and the NCT. 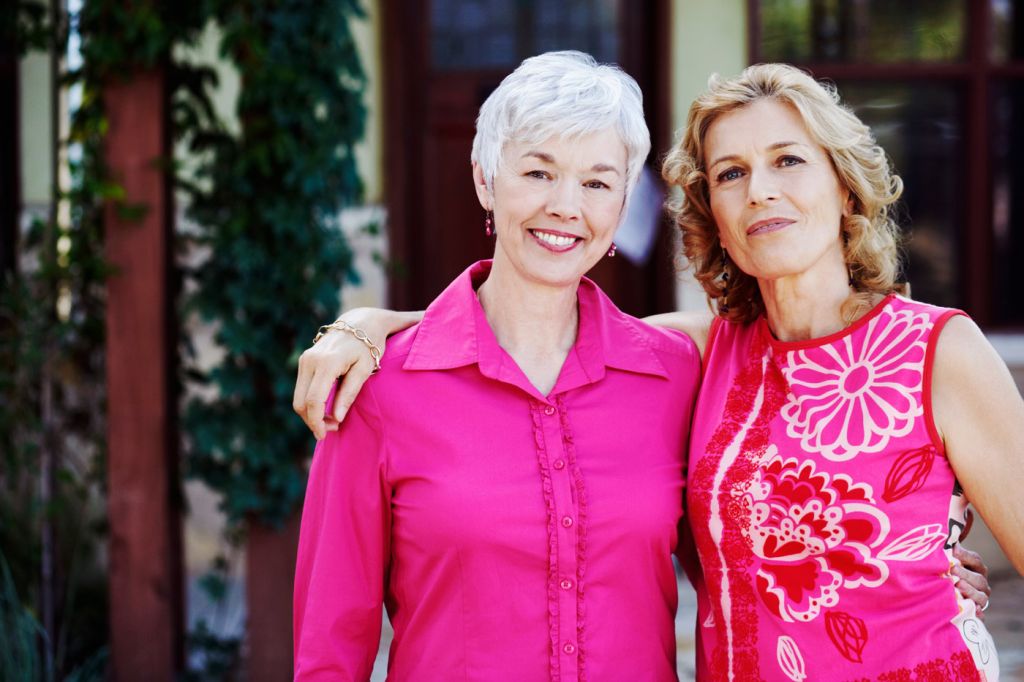 Driven by the success of the rally, Janet organised the first International Conference on Active Birth later in 1982. Speakers included some famous names from the field, such as Sheila Kitzinger, R.D. Laing, Michel Odent and Yehudi Gordon. Her second book, Active Birth, followed in 1983, and in 1986 she opened the Active Birth Centre in North London, which to this day runs classes, workshops and training in pregnancy yoga and natural birth.

In 1989, Janet co-wrote The Encyclopedia of Pregnancy and Birth with Yehudi Gordon. Around this time she also became very interested in water birth and published a book on the subject. Since the book’s release, 80% of NHS hospitals in the UK have been supplied with birth pools.

Now, Janet has written many books on pregnancy and birth, which have been translated into 11 languages and remains very active in the field. She is one of the true pioneers of natural birth, and her influence continues to spread internationally.

Rutger Bruining, the CEO and founder of personal biography-writing service, StoryTerrace, discusses the importance of sharing these stories:

“Keeping these stories alive and continuing the conversations surrounding the achievements of women year-round is vital to the success of our society. Continuing sometimes difficult conversations is essential to keeping history from repeating itself and ensuring that we can move on and grow from our past mistakes. Janet Balaskas’ story beautifully documents a woman’s journey to from personal discovery to innovation.

One thing that few of us consider is the power within the lessons and experiences that we can take from our own personal stories, as everyone has a story to tell. At StoryTerrace, we want everyone to have the chance to tell their story, and share the lessons and experiences that have shaped their lives because when we share these stories, we are creating opportunities to get to know one another, and giving others a chance to understand you.”