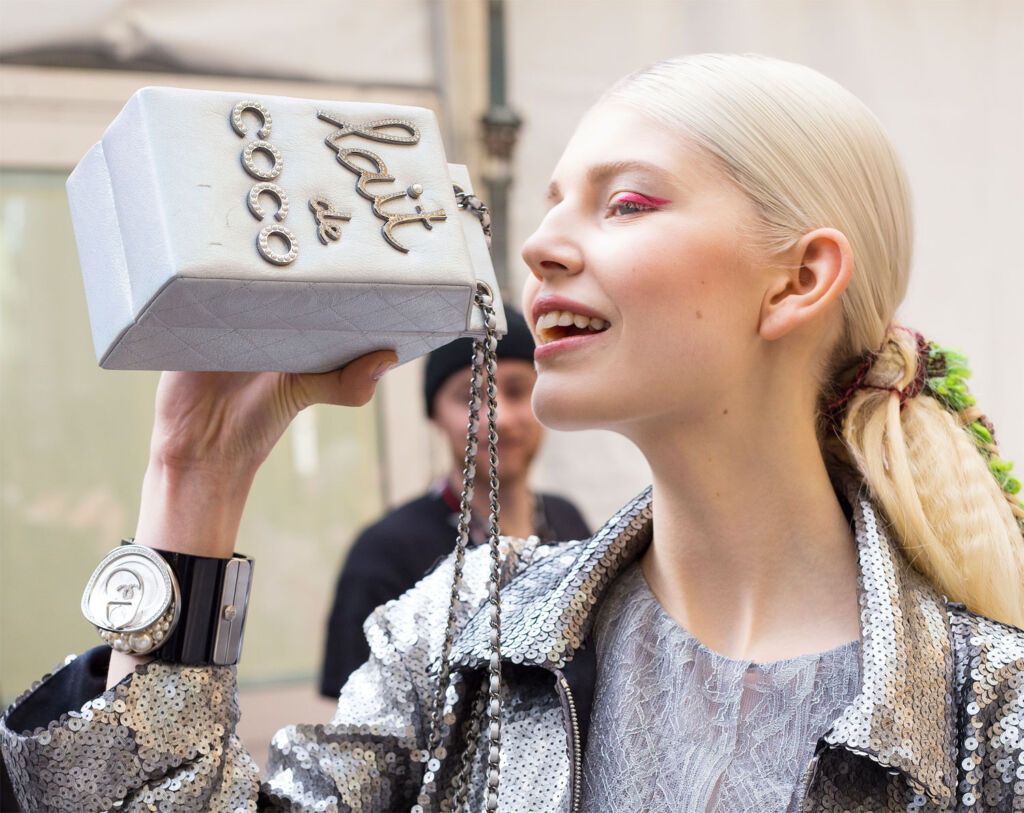 If you’re a die-hard fashion fan, you should be heading to the Victoria & Albert Museum in November for their Bags: Inside Out Exhibition where around 300 of the most iconic bags will be on display along with the opportunity to learn the secrets behind making the world’s finest accessories.

From November the 21st, the Victoria & Albert Museum (V&A) in London will be hosting the UK’s most comprehensive exhibition dedicated to bags and accessories. The Bags: Inside Out Exhibition will be featuring everything from designer handbags to vanity cases and even military rucksacks.

On show at the exhibition will be design’s from Karl Lagerfield, Hermès, the event sponsors Mulberry and more. There will also be some items that have had a decent amount of screentime, becoming icons in their own right. These include bags carried Vivien Leigh and Sarah Jessica Parker among others.

The exhibition will be divided into sections; these include one titled ‘Function’. As you’ve no doubt gathered from this looks at the practical aspect of bags. Some of the items on display include the gas mask bag used by HRH Queen Mary during WWII along with a large embroidered purse which held Elizabeth I’s Great Seal of England. 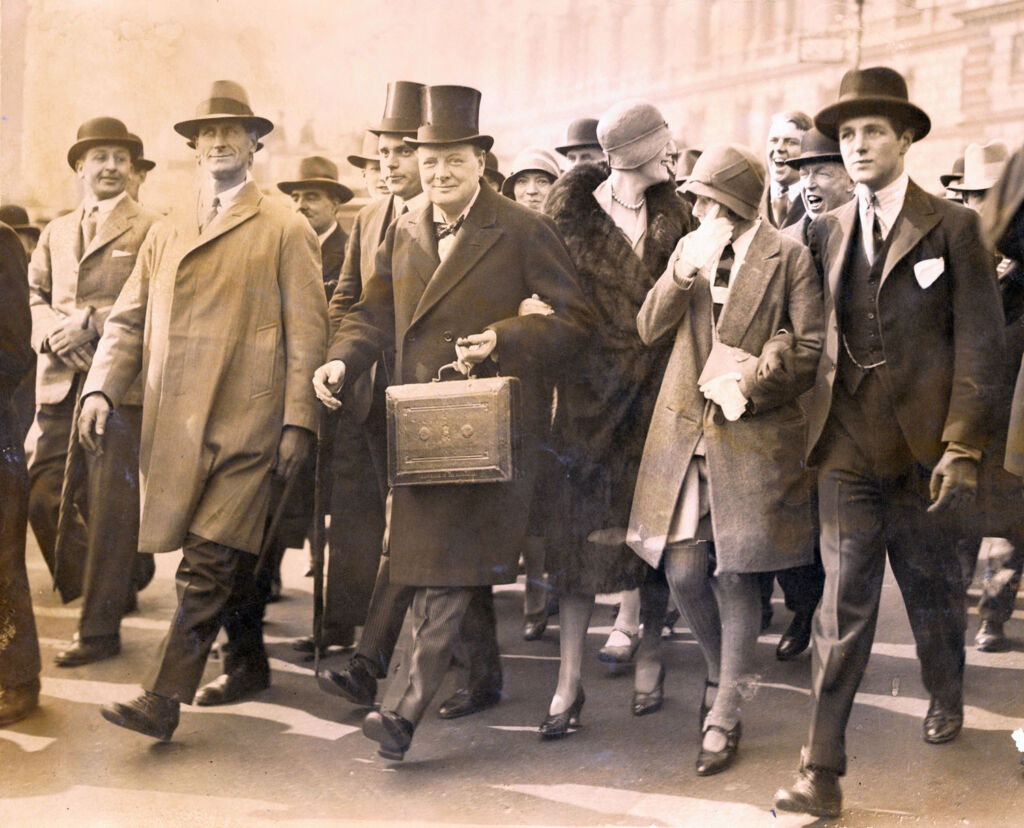 You will also get the opportunity to inspect Vivien Leigh’s attaché case, Winston Churchill’s red despatch box and a very special Vuitton trunk which was owned by the socialite Emilie Grigsby from the early 1900s. 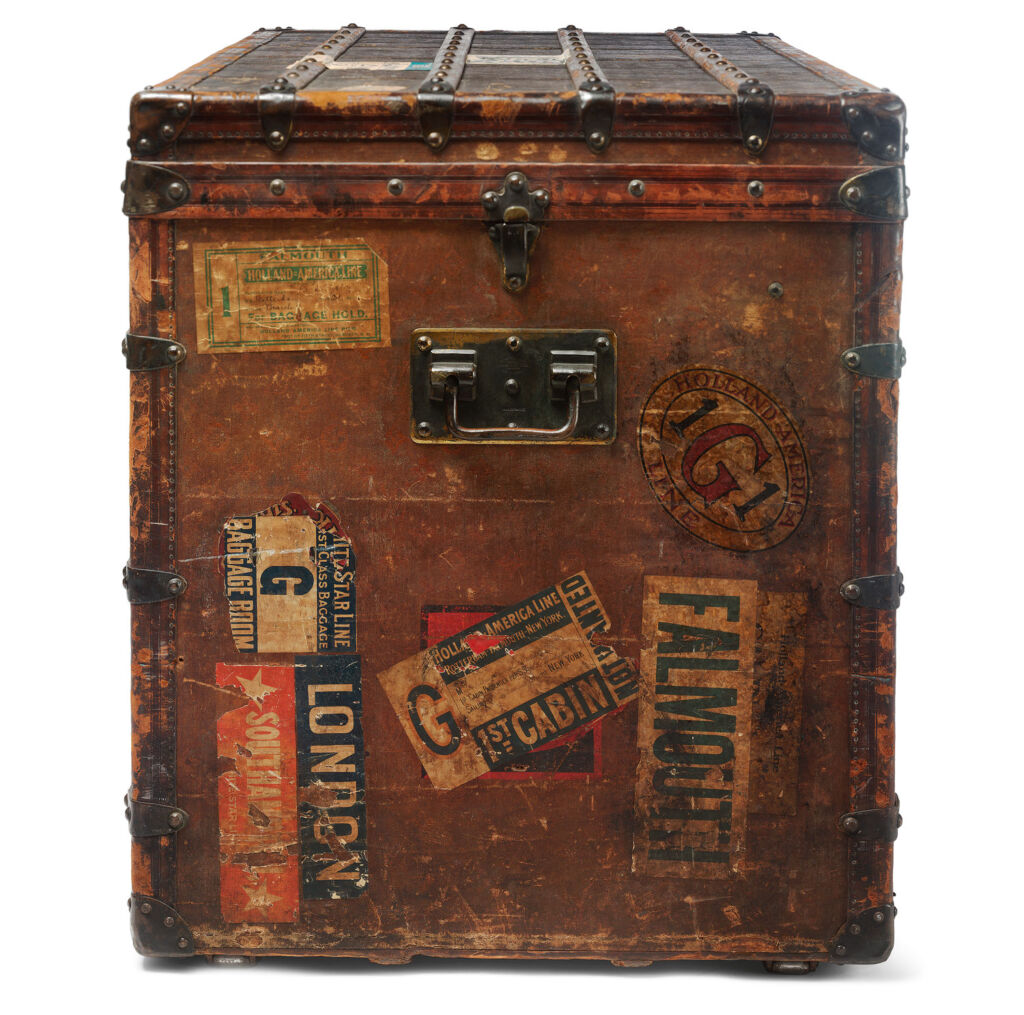 The ‘Status and Identity’ area brings in the celebrity aspect. Here you’ll be able to view sought-after items such as a Hermès ‘Kelly’ named in honour of Grace Kelly and a ‘Lady Dior’ handbag named after Princess Diana. There will also be accessories made famous by well-known people such as the Kardashians, Paris Hilton and Sarah Jessica Parker.

This area will provide a wealth of information on the role of the ‘humble bag’ in celebrity and political culture as well as exploring how the social elite have influenced consumer appetites. 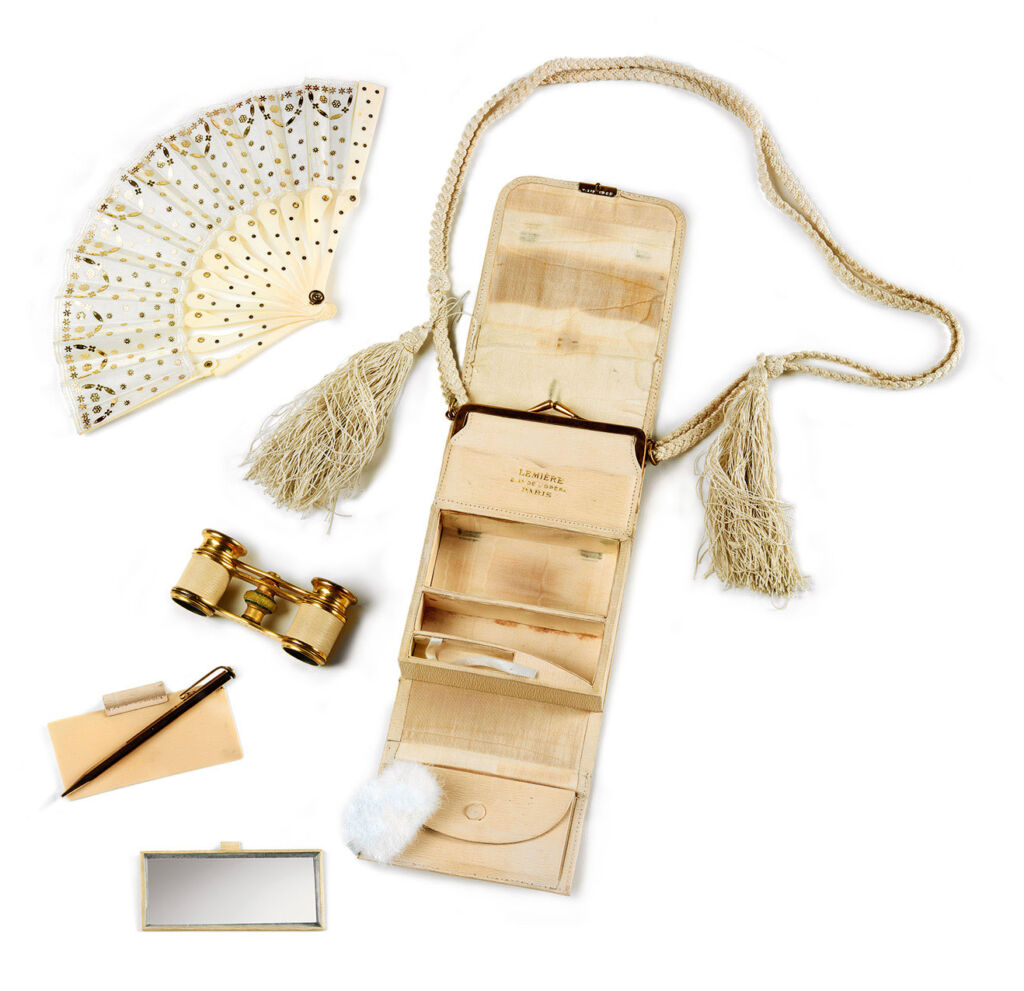 Another section focuses on the ‘Design and Making’ process. This spans the world, investigating the material used and highlighting the ingenuity and skills passed down through generations. There will also be a maker’s table where visitors can see the processes used alongside prototypes, sketches and samples from Mulberry. 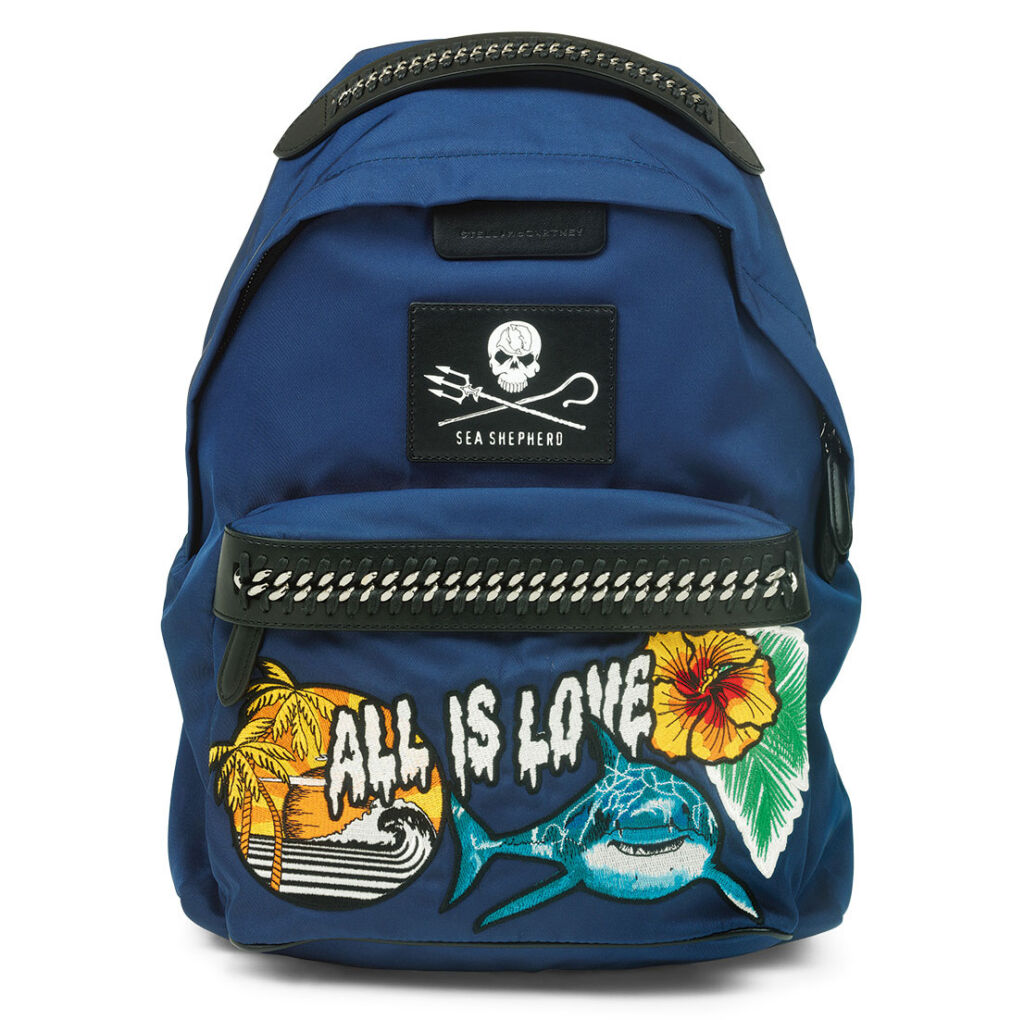 Rounding things off is an area that looks towards the future. This section examines how designers are experimenting with environmentally sustainable materials. Things to look out for include Stella McCartney’s backpack (above) that was made from ocean plastic waster and the Elvis and Kresse bag made from decommissioned fire hoses.

Tickets for the exhibition are priced from £12. More information can be found by visiting www.vam.ac.uk.