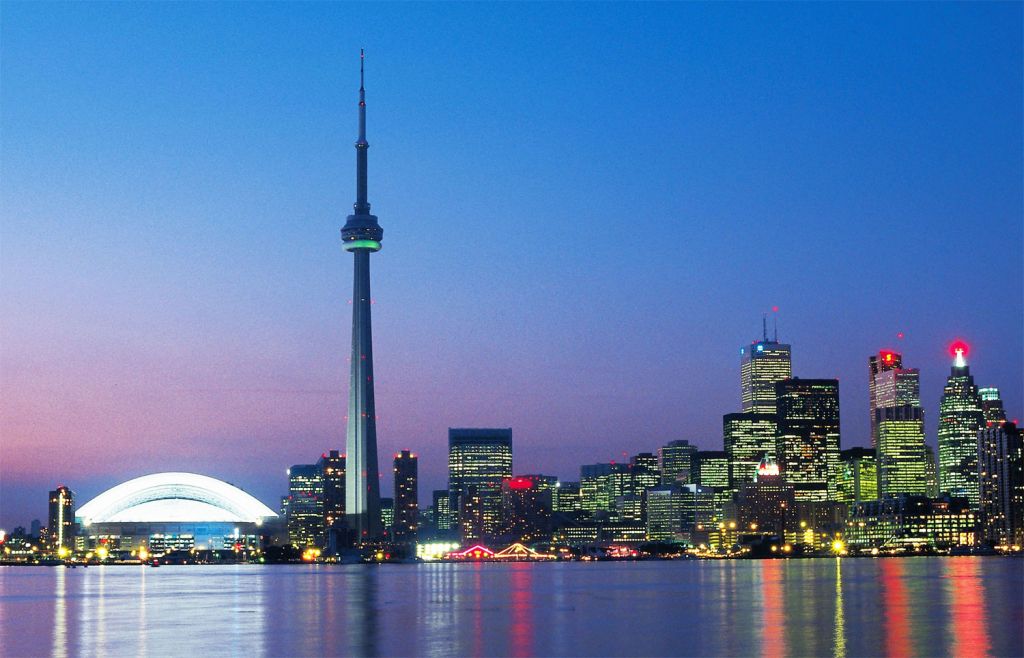 There is a mind-boggling array of exciting options for visitors to Ontario in 2020. Most notably, the world’s first interprovincial zipline, Interzip Rogers, will open in summer 2020, connecting Ottawa, Ontario with Gatineau, Québec.

To start, we’re looking at one of the country’s most famous brand’s, Air Canada. On March 29th, the airline will begin operating its Ottawa-Heathrow route with a Boeing 787 Dreamliner aircraft, which increases capacity on the route by 20 per cent. Passengers will have a wider choice of cabins as well as better onboard air quality and mood lighting. 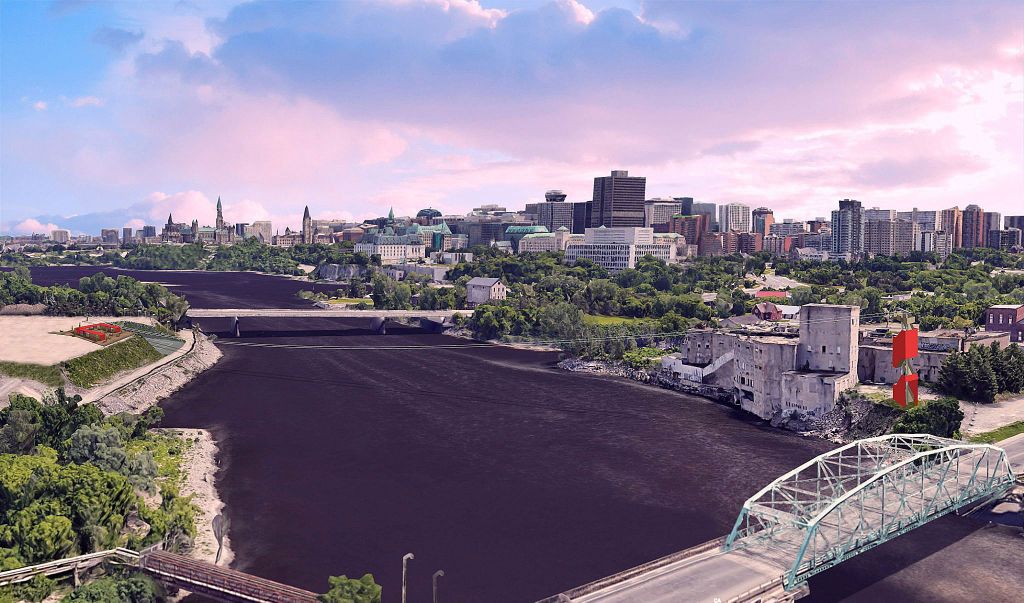 Opening in summer 2020, Interzip Rogers will be the world’s first interprovincial zipline, connecting Ottawa, Ontario with Gatineau, Québec. The dual-line will soar more than 35 metres above Ottawa River and stretch 425 metres.

Luxury and boutique hotel openings In 2020 a new 13-storey Ace Hotel will open in Toronto’s Fashion District. Only ten other Ace Hotels currently exist worldwide – all of them are located in hot creative cities such as New York, Los Angeles, London, Chicago and Portland.

1 Hotels Toronto will open its first hotel in Canada in summer 2020, inspired by Canada’s natural beauty, the character of King Street West and the Toronto marketplace. 1 Hotels Toronto is a high-end luxury lodging chain that caters specifically to environmentally-conscious travellers. Inspired by nature, the new hotel will use pure and natural elements such as organic cotton mattresses, reclaimed wood, corrugated leather headboards and living green walls.

Opening summer 2020, in Toronto’s tony Yorkville neighbourhood, is the city’s first W Hotel. The stylish hotel will be surrounded by Bloor Street’s high-end shopping boutiques and feature its own DJ booth recording studio.

The Alt Hotel Ottawa Airport will open in late 2020 as part of the Ottawa International Airport renovations. The hotel promises incomparable views of the airport’s operations and an indoor skywalk connecting the airport to the hotel.

Trendy food and beverage openings Some of Toronto’s favourite restaurateurs have teamed up on new project Azhar, set to open in winter 2020 on Ossington Avenue. Janet Zuccarini, Top Chef host and owner of Gusto 54 Restaurant Group and celebrated chef Stuart Cameron will create the city’s newest home-inspired Middle Eastern restaurant. New brewpub, The Bracebridge Barrelhouse, will open in the Muskoka region in spring 2020. The Bracebridge Barrelhouse will offer barrel-aged and experimental beers, both brewed on-site, as well as Lake of Bay’s regular beer line-up and locally-sourced menu. 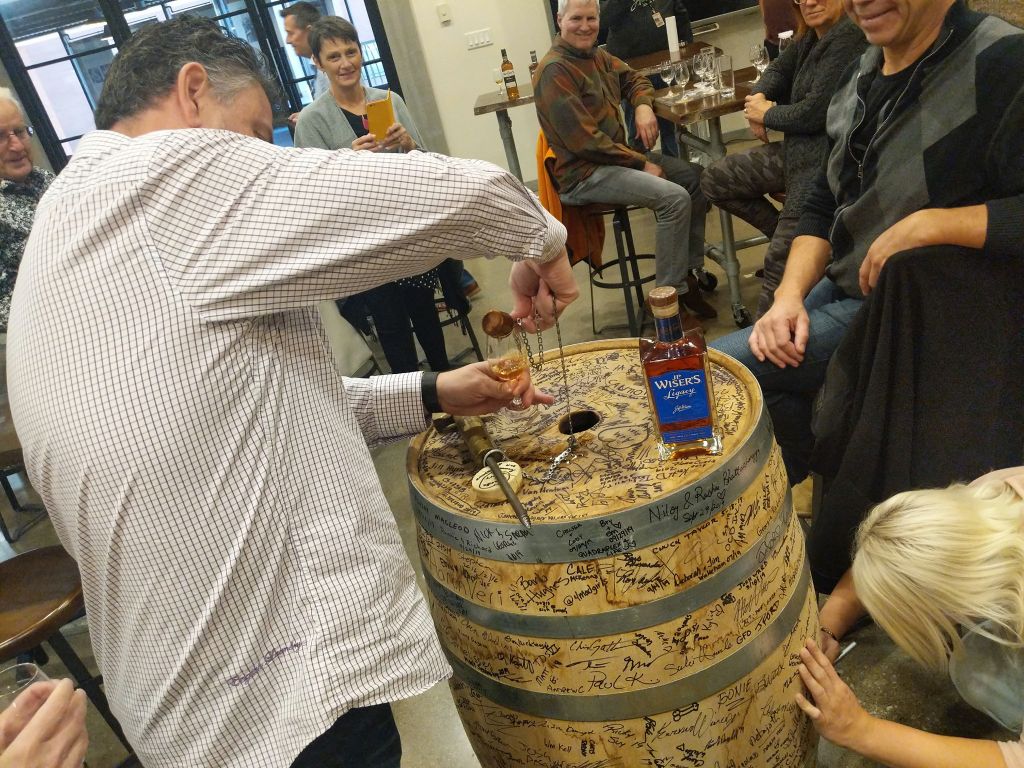 The Great Lakes Cruise Company now has five separate cruise lines operating seven ships, with fleet expansions expected in 2020. The cruise company sails across the Niagara Falls, Toronto and Thunder Bay regions, stopping at the five Great Lakes – Superior, Michigan, Huron, Erie and Ontario – three of which are based in Ontario.

Originally a factory for Kellogg’s Canada, the long-time London landmark is being transformed into a million-square-foot leading tourism destination. The new indoor fun park will combine news attractions and dining options and is sure to become the centre of entertainment in London, Ontario. Key features include The Factory – Canada’s largest indoor adventure park, a Powerhouse Brewery and a London Children’s Museum.

2020 events to place in the diary The Bi-annual Indigenous Fashion Week will return in May 2020 at the Harbourfront Centre of Toronto, presenting the most distinct and progressive Indigenous artists working in fashion, textiles and craft. The biannual event is now in its second year, after the 2018 launch that sold out several runway shows.

Toronto hosted the first World Masters Athletic Championships in 1975, and 45 years later it will return to where it all started. From July 20th to August 1st 2020, the city will host a track and field competition for Masters Athletes (35+) from across the globe, competing in cross country races, road races and road race walks.

For more information on Ontario and other great things to experience, visit the official Ontario Tourism website at www.ontariotravel.net.