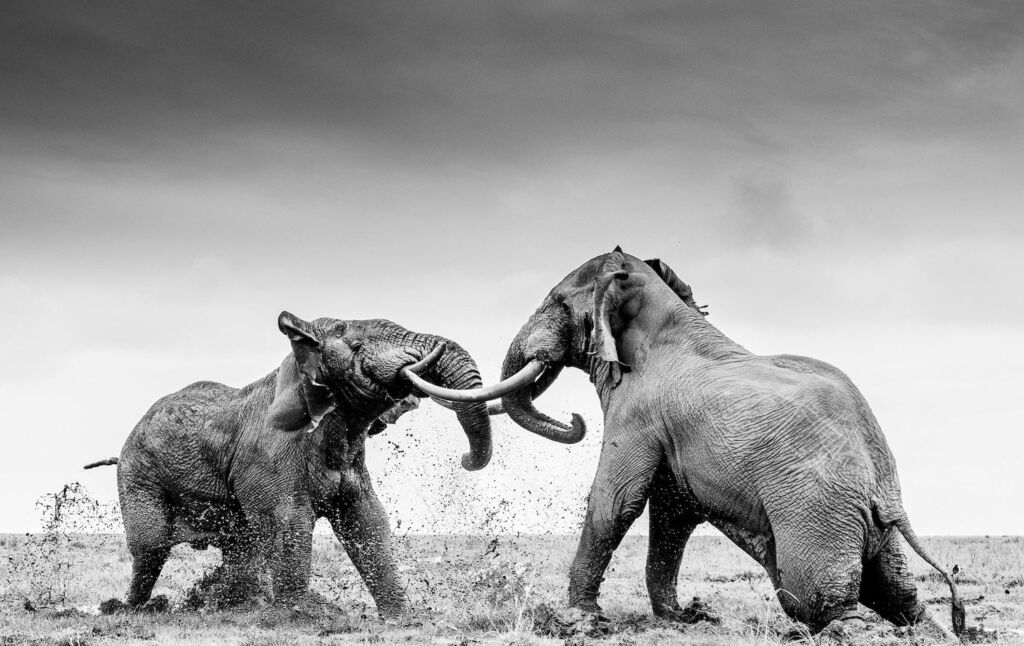 A new solo exhibition in London by William Fortescue, one of Britain’s most talented young wildlife photographers, will shine a light on the threat facing our planet’s most iconic and best-loved species.

The world is losing its wildlife species at an alarming rate. The reason why is quite obvious, it’s greed; however, others will prefer to use words such as necessity and progression. Within the next decade, it is inevitable that more species, many of which were here before us humans, will disappear, and the only records we will have will be images, video and memories.

Fortunately, there are people like William Fortescue in the world, documenting the species we share our planet with and highlighting their plight. At just 28 years old, William has quickly made his mark on the art world, winning multiple awards for his work which has sold around the world, and raising vital funds for conservation initiatives. 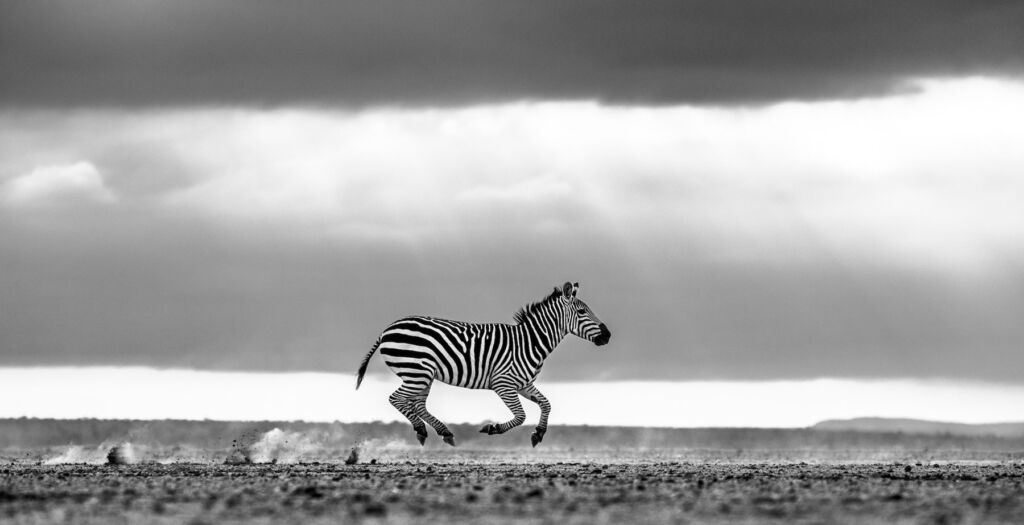 William’s latest collection will be on display at The Art of Survival Photographic Exhibition at the Red Eight Gallery in the City of London. The exhibition will feature 24 of William’s breathtaking black-and-white photographs of wild animals in their natural environment.

Over the course of the exhibition, 33% of the proceeds will be donated to David Shepherd Wildlife Foundation (DSWF), a conservation charity working across Africa and Asia to fight wildlife crime and protect threatened species. 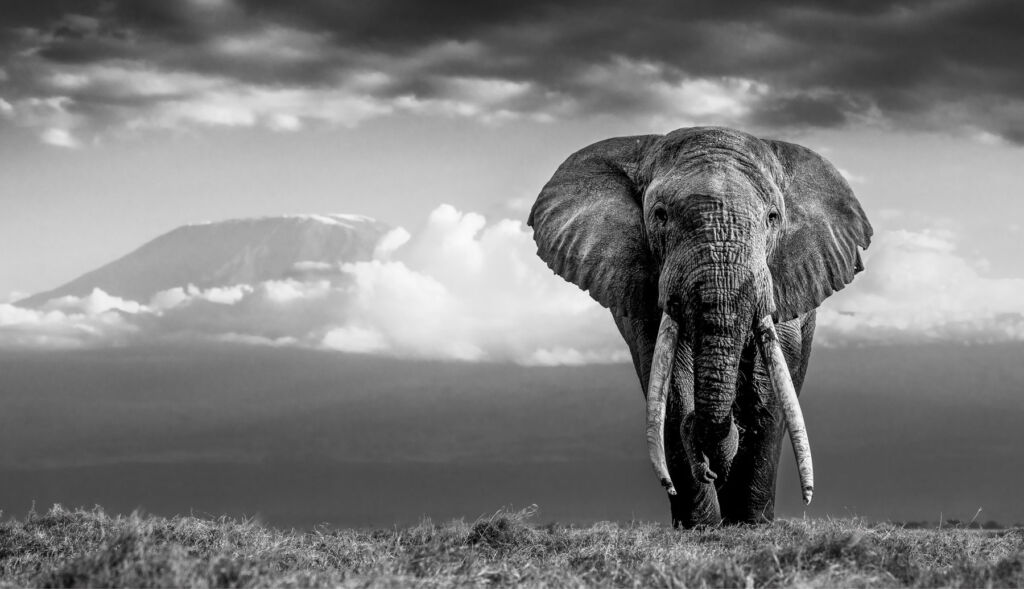 The prints are displayed alongside alarming facts about dwindling wildlife populations. Underneath one of his largest works, Michael, featuring an elephant on a mountainous landscape, shows a heartbreaking truth: “When David Shepherd was born in 1931, over three million elephants roamed the African continent. In his lifetime, 90% were slaughtered. Today only 400,000 remain.”

The exhibition falls over COP19 (14-25th November), a hugely significant wildlife trade conference in Panama City, attended by 183 countries and the EU, to review how well species are being protected and ensure regulation and cooperation to tackle wildlife crime.

One of DSWF’s key priorities at COP19 will be campaigning for more elephant protection, whose reduction in numbers¹ is described as “continuing and likely irreversible”. Despite this, there are some parties who argue that protection for this iconic species should be reduced and international trade in ivory re-opened. 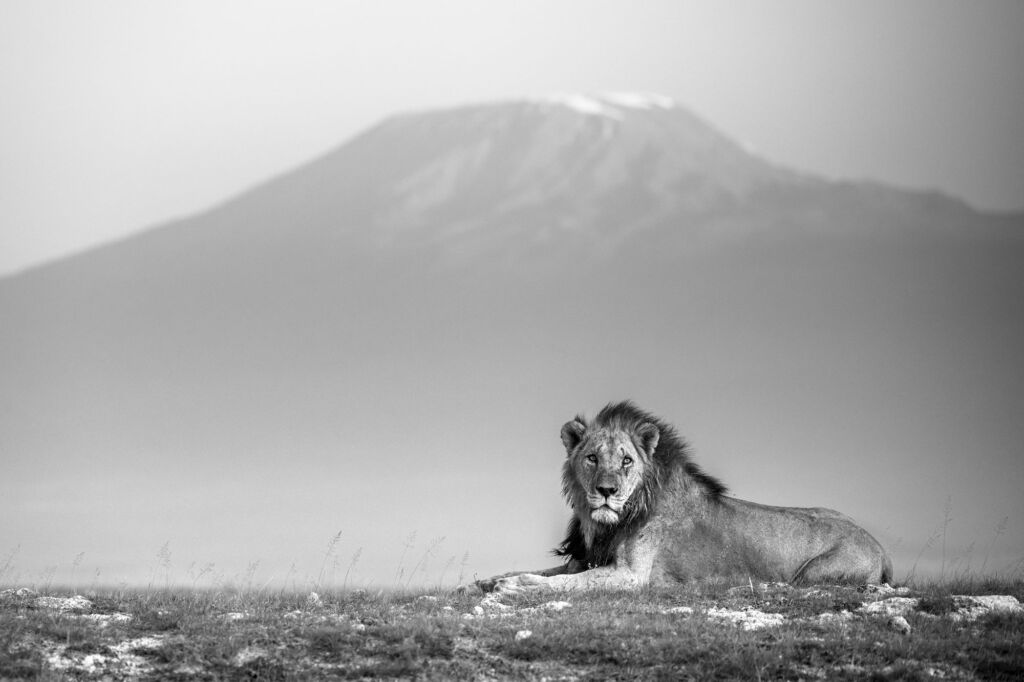 William Fortescue said, “I find it imperative that an image tells an entire story in one frame. It’s why I always choose to work with wide-angle lenses, capturing as much as possible in a single image, conveying to the viewer what it was like to be there at that moment.”

Georgina Lamb, CEO of DSWF, said, “Whilst people and human-induced activities are so often the cause of some of the world’s most damaging and infected environmental wounds, we are also the solution and tonic needed to turn the tide on species extinction.”

William has sold out of his most famous work, Rumble in the Jungle, featuring two elephants fighting. The standard edition is priced at £10,000, the large at £15,000.

It’s incredible when you think that this week, the human population passed eight billion, more than twice as much as it was fifty years ago, and at the same time, all manner of wildlife species are clinging on by a thread to allow for progress. Even at what is a relatively young age, William understands how important it is to keep reminding people of what it is we are destroying, and his spectacular works will act as a reminder of the beauty we stand to lose.

The Art of Survival Photographic Exhibition will run until Tuesday, 29th November, at Red Eight Gallery (9 Royal Exchange, London, EC3V 3LR). Entry is FREE, and the exhibition will be open Monday-Friday from 10 am until 6 pm. You can read more about the exhibition and the featured works at https://artofsurvival.net/.

All images used in this article are copyright of William Fortescue.