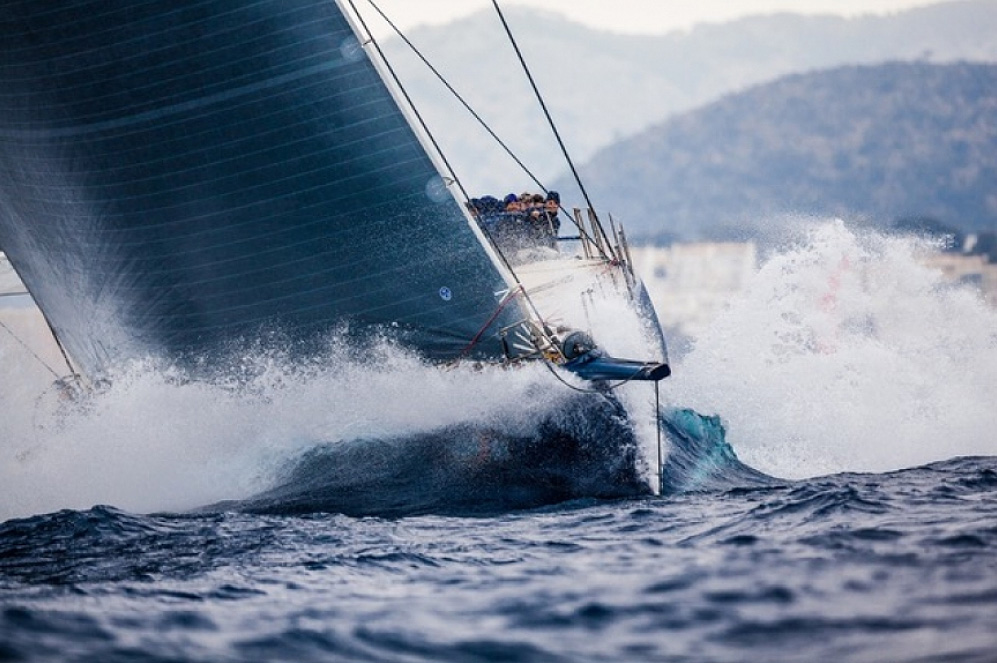 Both will add their names to the growing roster which already includes the Baltic Yachts super sketch Hetairos and Swan 90S Freya.

Like Freya, the 30.47m Magic Carpet3 was attracted to what will be the 24th edition of Superyacht Cup Palma by the prospect of ultra-competitive fleet racing offered by the new Performance Class.

“We have taken part in several Palma Vela regattas, so we are very familiar with the fantastic sailing conditions on offer out in Palma Bay, and we are excited and looking forward to what will be our first Superyacht Cup Palma appearance,” said Magic Carpet3’s captain Danny Gallichan. 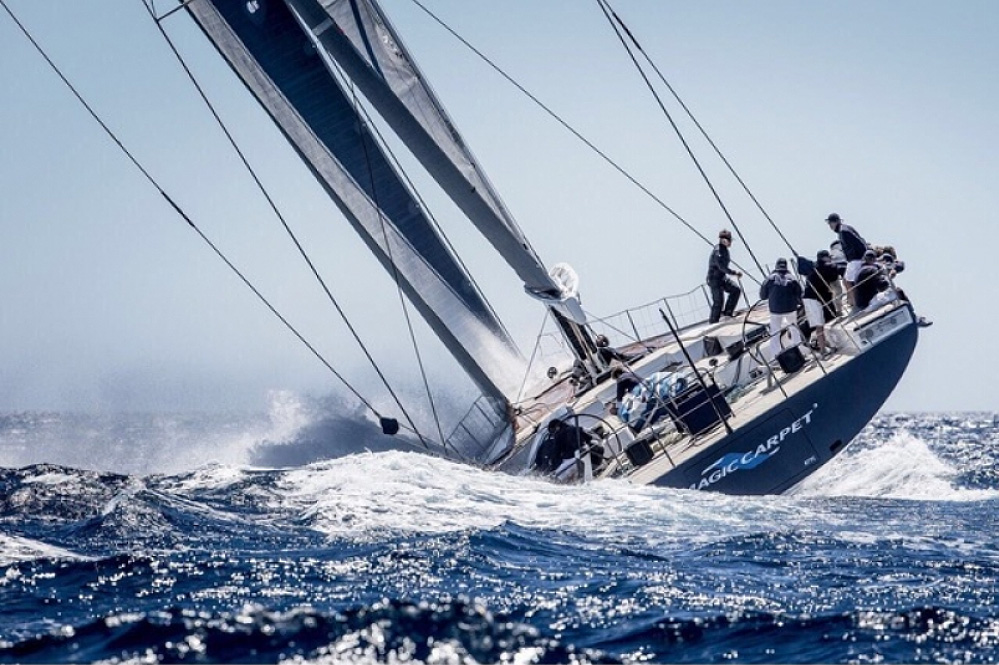 “In particular the new Performance Class was a big factor for us, with the fleet racing starts and the high-intensity racing that goes along with it,” he added. “It will be a great event for the owner and the whole crew to test themselves in what is sure to be a competitive setting.”

Launched in 2013 and well campaigned ever since, the Reichel Pugh designed Magic Carpet3 comes to the SYC with a winning track record, not least a Performance Class victory at the 2019 Loro Piana Superyacht Regatta in Porto Cervo, Sardinia, last June.

Meanwhile, the Luca Brenta designed Ghost has been turning heads since her launch in 2005, and her modern, timeless style continues to do so. Her return to SYC for the first time since 2007 will mark her new owner’s first regatta at the helm.

The stylish 37m silver machine was built by Vitters and will be flying the flag for the Dutch shipyard who have joined the Superyacht Cup Palma as a Silver Partner having recently opened a Vitters Service facility in Palma.

Also joining the impressive list of SYC sponsor supporters as a Silver Partner is A+T Instruments, the top-level yacht instrument and navigation system innovator who was co-founded by SYC regular Hugh Agnew.

“It is always a great pleasure to welcome newcomers to the Superyacht Cup Palma, as well as greeting old friends, and that applies to both our sailing entries and sponsor supporters,” said SYC Event Director Kate Branagh.

“This year will be no exception and the sense of excitement is growing as the countdown has well and truly begun to our 24th edition.”

Registration is open for The Superyacht Cup Palma which will run from June 17 to 20, 2020, with the Notice of Race now available, here: www.thesuperyachtcup.com/en/sailing-documents.

The regatta gets underway with the Captains Briefing on Wednesday, June 17 followed by the Welcome Cocktail Party, the first event of a full and varied social programme centred on the vibrant Race Village which is located in the heart of Palma.

For more articles on yachting and sailing, visit our dedicated section here.