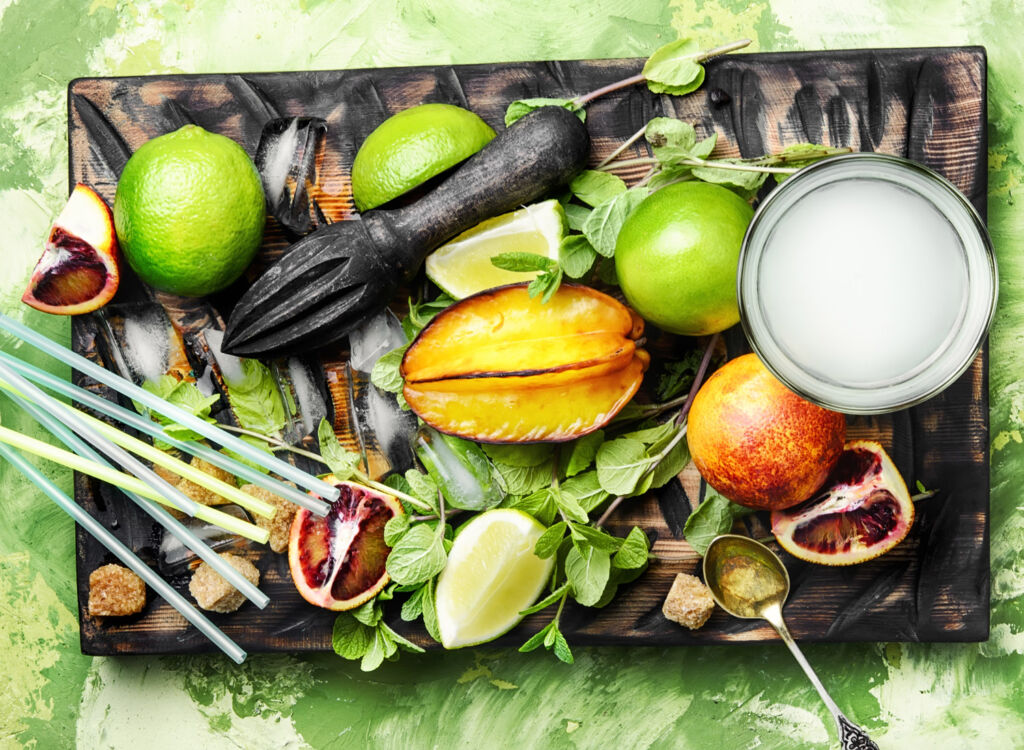 Millions of people around the world have been trialling the plant-based diet for World Vegan Month in November joining numerous British celebrities who have all adopted a vegan lifestyle in recent years.

While veganism continues to be increasingly popular, it’s still a highly debated topic, which becomes apparent in the STADA Group Health Report 2019, entitled ‘The Future of Your Health’. The UK launch of the report took place at Thornton & Ross headquarters in Huddersfield last month, which is one of the largest over the counter pharmaceutical manufacturers in the UK.

The report found that while just 2% of Brits identify as vegan, a third of those asked said they have great respect for people who follow the lifestyle. At the other end of the scale, a fifth said the lifestyle was ‘nonsense’ and would never banish dairy from their diets, with a further 9% believing it was a temporary phenomenon that would soon disappear.

According to current numbers, there is only a small percentage of the UK population eating exclusively plant-based food. Among them are more and more young people; as the European-wide comparison shows 56% of all study participates who indicated to be vegan are 18 to 34 years old.

Nutrition was a significant factor in the British public being sceptical about veganism, with 31% believing that vegans lack nutrients – many people grow up thinking that animal products such as meat and milk are essential parts of a healthy diet. Still, according to The Vegan Society, well-planned vegan diets follow healthy eating guidelines and contain all the nutrients that our bodies need. 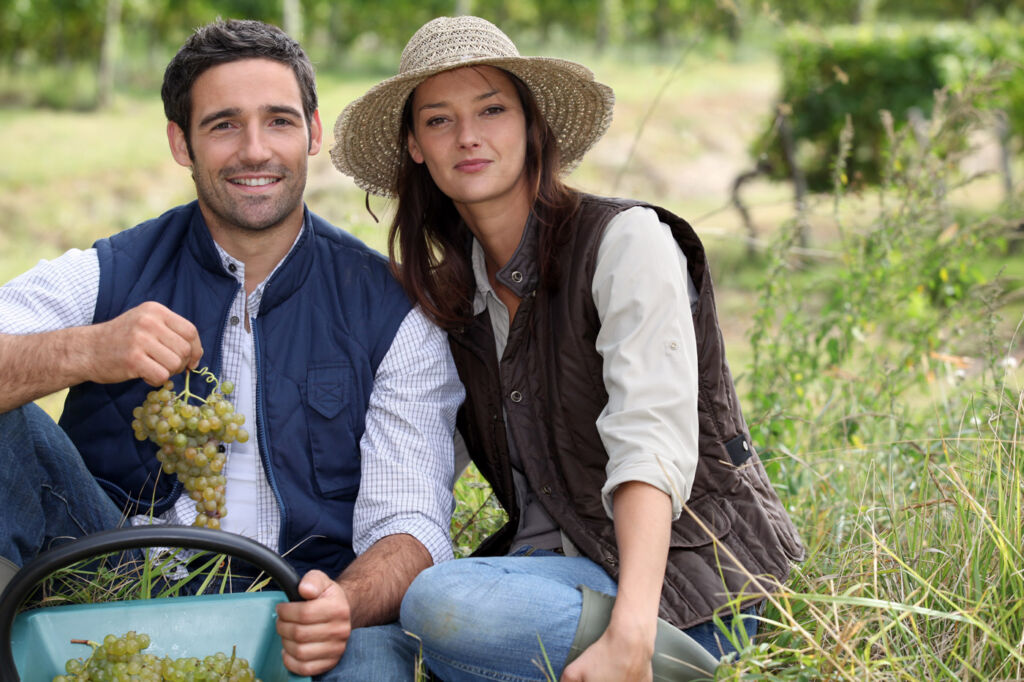 With such a considerable percentage of the UK being concerned about the vegan lifestyle lacking nutrients, the report surprisingly uncovered that Brits are the least likely to get their pots and pans out and cook a fresh meal out of the nine European countries.

About STADA’s Health Report
STADA’s Group Health Report 2019, ‘Future of Your Health‘ is a major study into attitudes to healthcare, both now and in the years to come. As part of the report, 2,000 people aged between 18 and 99 in the UK and a further 16,000 respondents from eight other European countries – Belgium, France, Germany, Italy, Poland, Russia, Serbia and Spain – shared their opinion on health-related matters of the future.