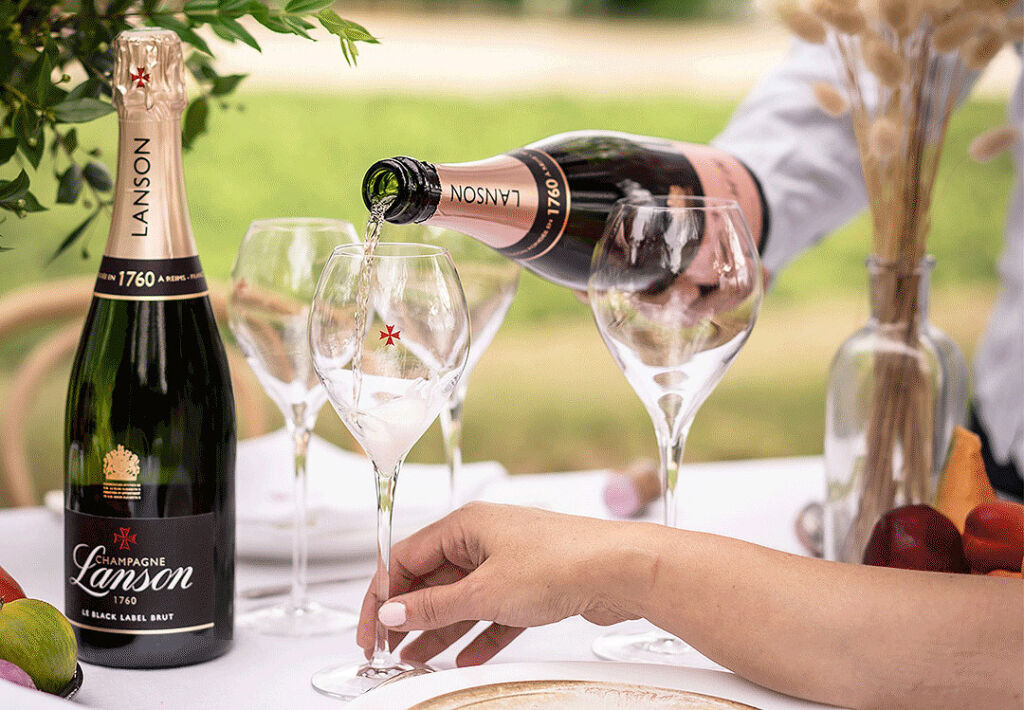 Ask any top tennis player, “If you could only win one tournament in your career, what would you want it to be?” It’s almost certain the answer would be Wimbledon. Being associated with ‘The Championships’ is an honour for any world-class brand, and one that has become ingrained with the sporting event is Champagne Lanson.

2022 marks the 45th year Champagne Lanson has been associated with the world’s most-renowned tennis tournament. As the official partner to the prestigious tennis competition, the world-famous Champagne brand will once more be exclusively served across all bars and hospitality marquees within the grounds of The All England Lawn Tennis & Croquet Club – providing attendees with the perfect pairing to Wimbledon’s iconic strawberries and cream.

In addition to the 45th anniversary, 2022 also marks the centenary of the iconic Centre Court in its current location, which forms the central theme of this year’s campaign for The Championships. Champagne Lanson will celebrate memorable moments from Centre Court’s rich history by showcasing historical imagery from the last 100 years alongside renowned vintages from their cellar archive within their private suite to commemorate the occasion. Not just focusing on vintages past, VIP guests will be able to enjoy an exclusive worldwide preview of Le Vintage 2012, which will be available to customers later in the year.

The Champenois described 2012 as “a Champagne miracle” with varied conditions throughout the growing season, producing wines tipped to be some of the greatest of the century. Champagne Lanson’s 2012 vintage expression has suburb texture and density on the nose and palate – with notes of candied fruits, dried apricots and fresh pastries, all coming together in ultimate harmony. 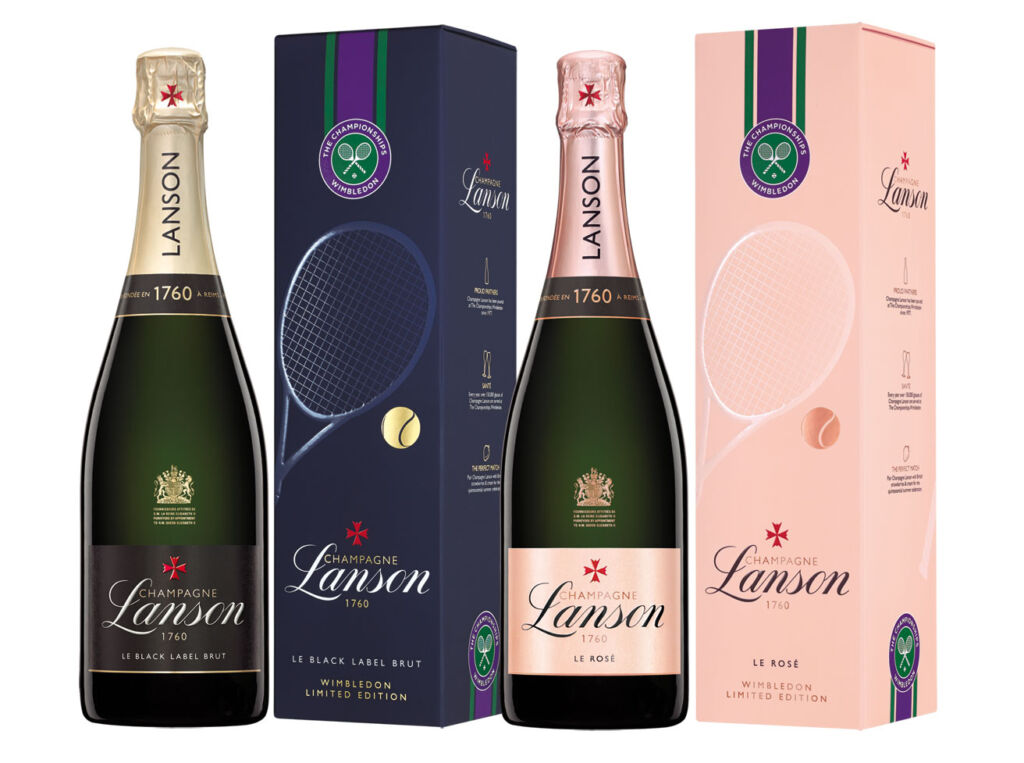 Customers will be able to commemorate The Championships 2022 with Champagne Lanson’s release of a limited-edition gift box which is fully recyclable and available via most major retailers from £37. Gift packs are available for Le Black Label Brut and Le Rosé, making it the ideal summer gift for any celebration.

Rob Rand, Managing Director, Champagne Lanson, says: “We are delighted that Champagne Lanson has reached such an incredible milestone through our longstanding partnership with The Championships, Wimbledon. We hope to share in the excitement of the 100 years of Centre Court celebrations with our Le Vintage Moments retrospective. This iconic event has become one of the most hotly anticipated fixtures in the calendar, and we are thrilled to be so closely aligned with The Championships, Wimbledon – an event and organisation that shares our core values and objectives.

Looking to the future is as important to us as the past, and we are excited to showcase Le Vintage 2012, which will be available for customers later in 2022. One hundred fifty thousand glasses of Champagne are served annually at The Championships. After 45 years of working together, we are happy that Champagne Lanson is synonymous with this special tournament.” 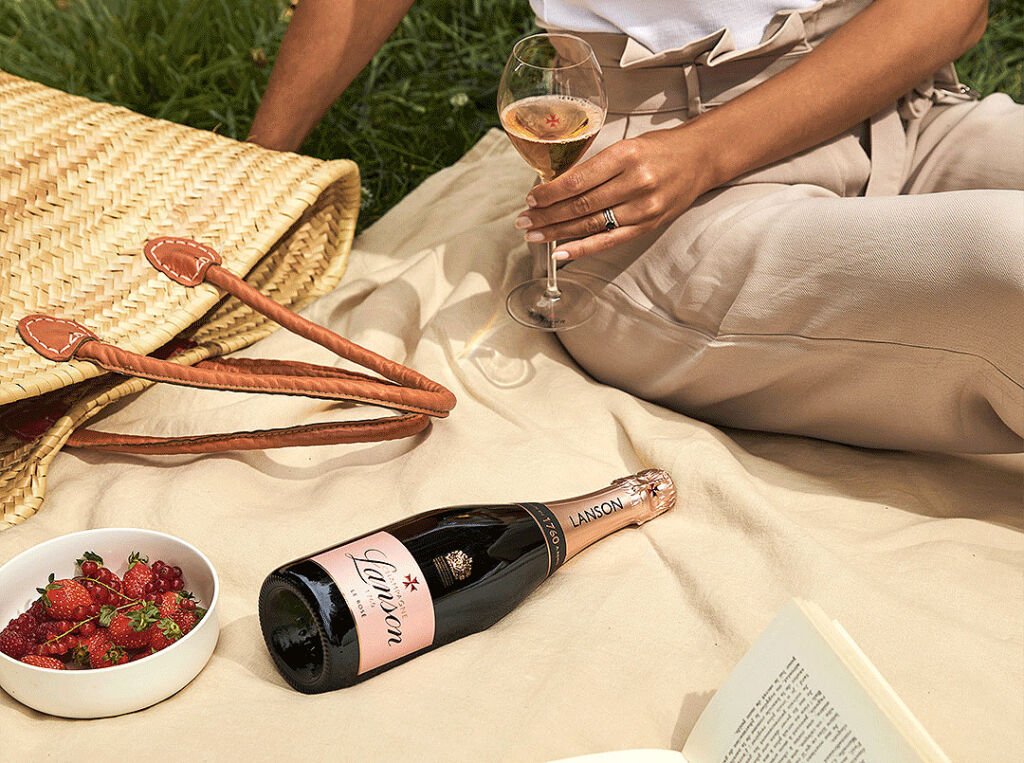 About Champagne Lanson
Champagne Lanson was founded in 1760 and is one of the oldest Champagne Houses. Drawing on family heritage and unique expertise, the women and men of Lanson have been guided for 260 years by their love of a job well done and their love for others. The unique and authentic style of the Champagnes rests on four immutable pillars: